MEGHAN Markle is set to “create shockwaves” that will “jangle the royal family” next year according to Princess Diana’s astrologer.Debbie Frank, who..

MEGHAN Markle is set to “create shockwaves” that will “jangle the royal family” next year according to Princess Diana’s astrologer.

Debbie Frank, who was also a close confidante of Meghan’s  late mother-in-law, claims that the Duchess of Sussex will be stepping out of her comfort zone further in 2022. 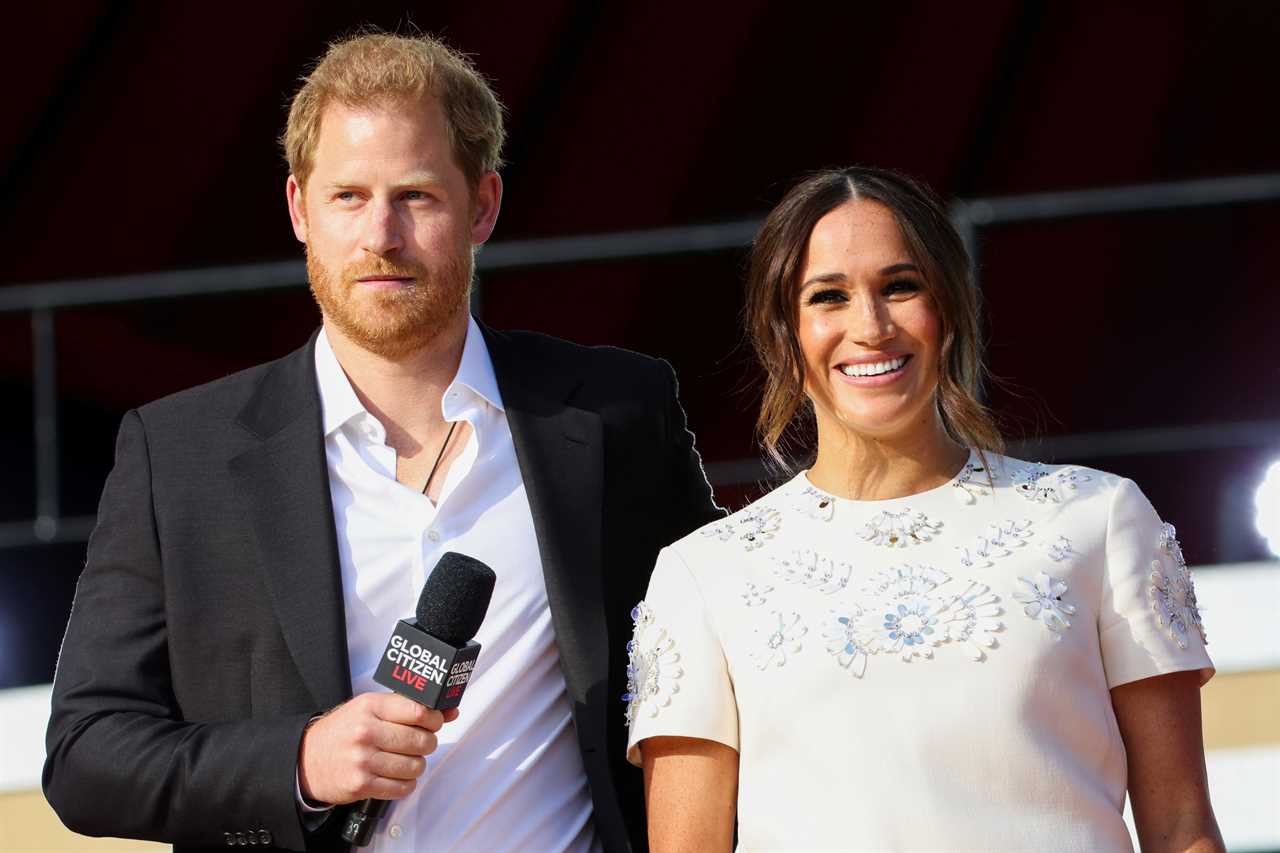 She remarked: “Meghan is taking stock in January when a long drawn-out battle reaches a tipping point.”

“During March she’s looking for new ventures that will add a different dimension to her role in life and once again she’s capable of pulling things out of the hat that create a few shock waves.”

Debbie added: “Over the Platinum Jubilee period, Meghan’s need to find her voice and speak her truth may jangle other royals. But during the autumn the cosmos settles into a calmer picture for her.”

Prince Harry reportedly wants to be included in next year’s four-day bonanza for the Queen, with plans being released by Buckingham Palace in June.

The Palace confirmed that Brits will be given a four-day Bank Holiday weekend so they can celebrate the Queen’s 70th year on the throne next June.

And it seems Harry, 37, wants to be in attendance to celebrate the momentous occasion with his grandmother.

Harry and Meghan, 40, have officially stepped down as working royals and been stripped of their royal patronages and military titles.

However, they have indicated they want to return for family occasions.