Piers Morgan trolls Meghan Markle’s Ellen interview and asks ‘are they discussing bullying in the workplace?’

PIERS Morgan has taken a swipe at Meghan Markle’s appearance on the Ellen DeGeneres show.He jibed about how Ellen faced allegations of bullying last..

PIERS Morgan has taken a swipe at Meghan Markle’s appearance on the Ellen DeGeneres show.

He jibed about how Ellen faced allegations of bullying last year, and how the Duchess was probed after bullying accusations by palace staff. 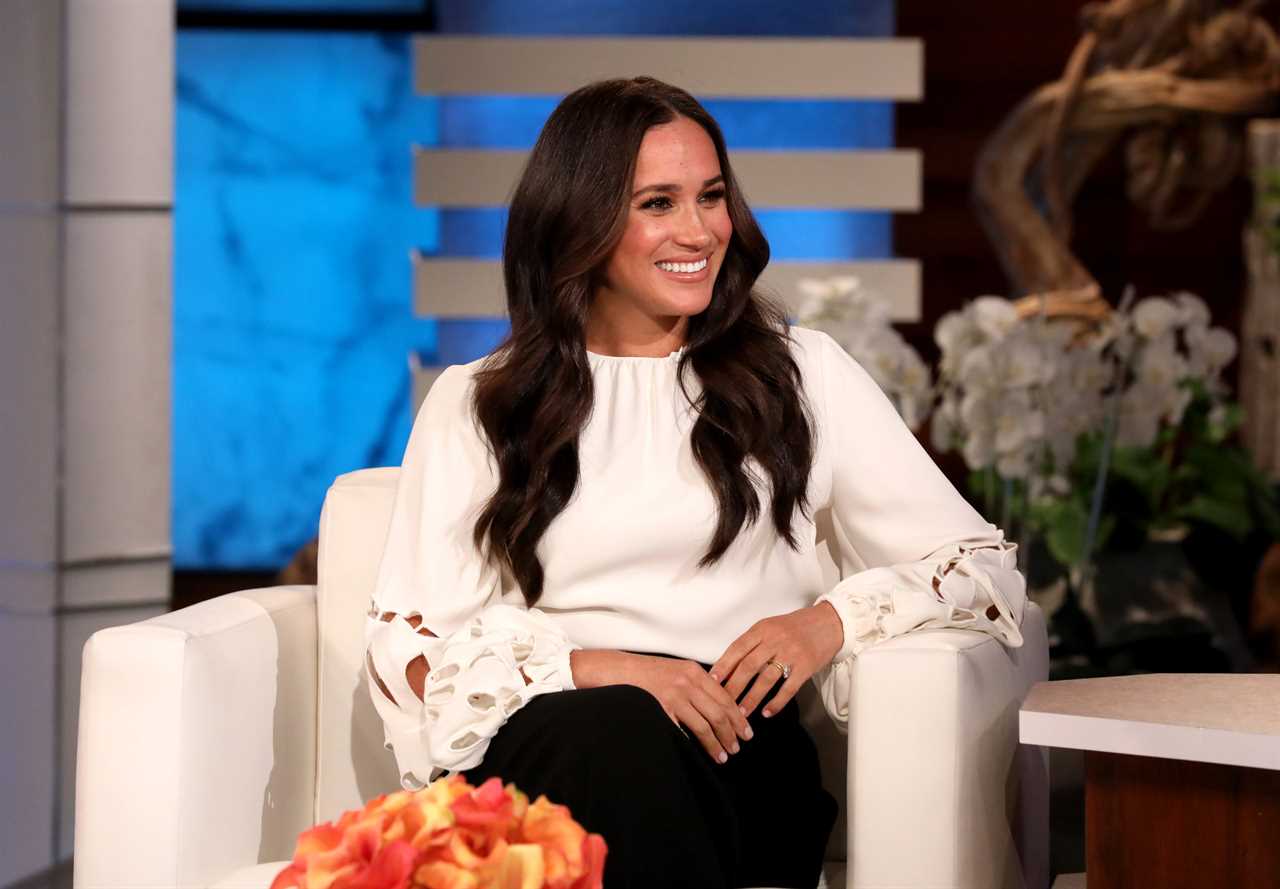 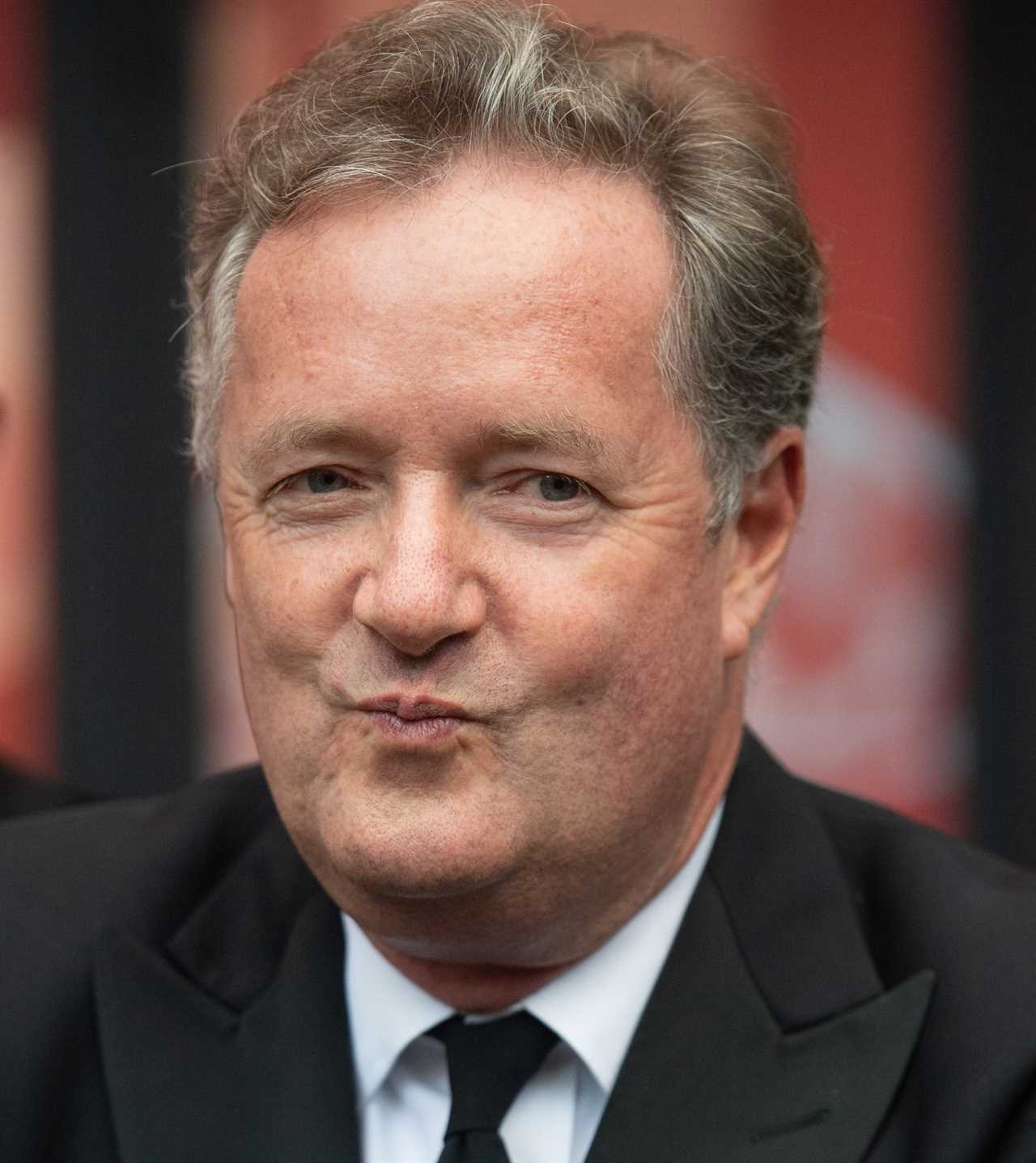 Quote-tweeting ITV’s Chris Ship, who posted a snap of the chat show host and Meghan with their arms around each other, Piers wrote: “Are they discussing bullying in the workplace?”

The Duchess of Sussex was accused of “humiliating” personal assistants and staff, as well as driving two out of the Palace which she denies.

Meghan, 40, allegedly made staff cry and several official complaints were made regarding her behaviour.

Buckingham Palace launched a probe into the complaints, but the final report could be delayed until 2022.

And Ellen DeGeneres, 63, was hit by claims she was a “toxic” person to work with on set.

Comedian Kevin T Porter branded her “notoriously one of the meanest people alive” on Twitter and appealed for “insane stories” about her.

The responses included an allegation from TV writer Benjamin Siemon that “she has a ‘sensitive nose’, so everyone must chew gum from a bowl outside her office before talking to her, and if she thinks you smell you have to go home and shower”.

The New York Post then reported that Ellen had once called Apple boss Steve Jobs to complain that the font size on her iPhone was too small.

Piers slammed the allegations against Meghan as “disturbing”.

Referring to former royal aide Jason Knauf’s explosive bullying claims in The Times earlier this year, he said at the time: “The fight back is very specifically sourced and it makes pretty disturbing reading, I have to say.

“There are big questions for Meghan Markle today, and I think simply dismissing them doesn’t sit very easily with her: ‘You must always listen to victims’.”

Piers added: “These stories were denied at the time by them and we were told they were lies, but they’re not, are they?

Meghan appeared on the Ellen show today, where she discussed how she used to drive to the same lot the show is filmed on in a beat-up old car for auditions.

She also revealed her and Harry partied into the night before they went public with their relationship – but kitted out in Halloween disguises so they wouldn’t be noticed. 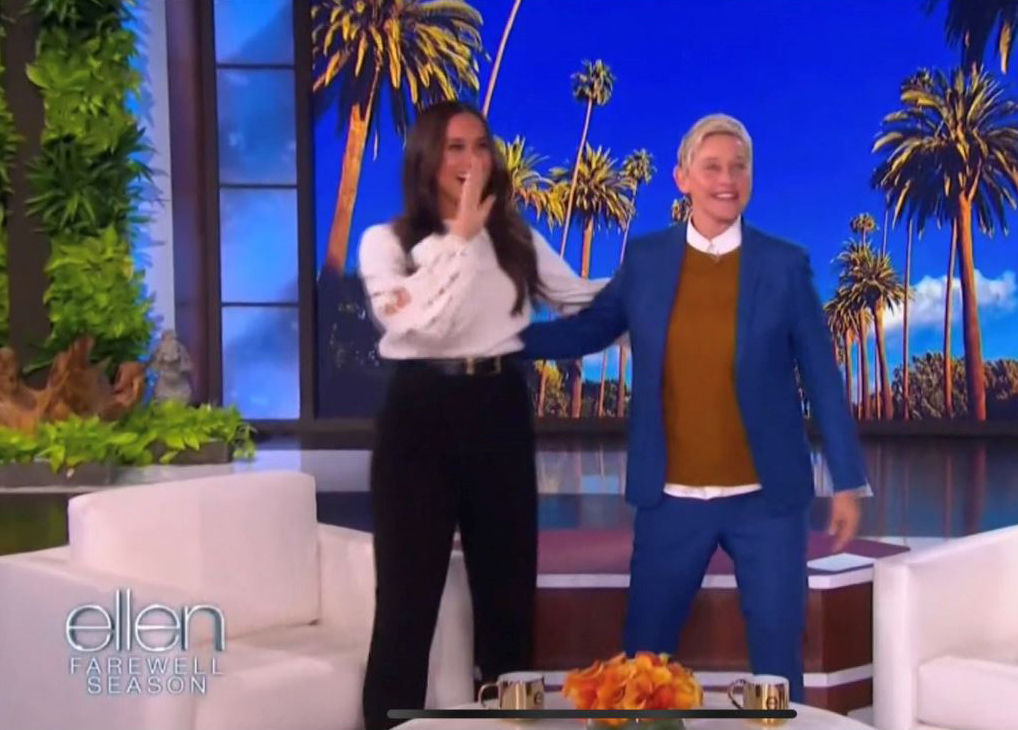 The pair are good friends on and off-screen
piersmorganellendegenerestheduchess