A THRILLING new Netflix show has broken records for having the most jump scares in a horror series. The brand new show, The Midnight Club, has been..

A THRILLING new Netflix show has broken records for having the most jump scares in a horror series.

The brand new show, The Midnight Club, has been presented with a Guinness World Record for having the single most jump scares in an episode. 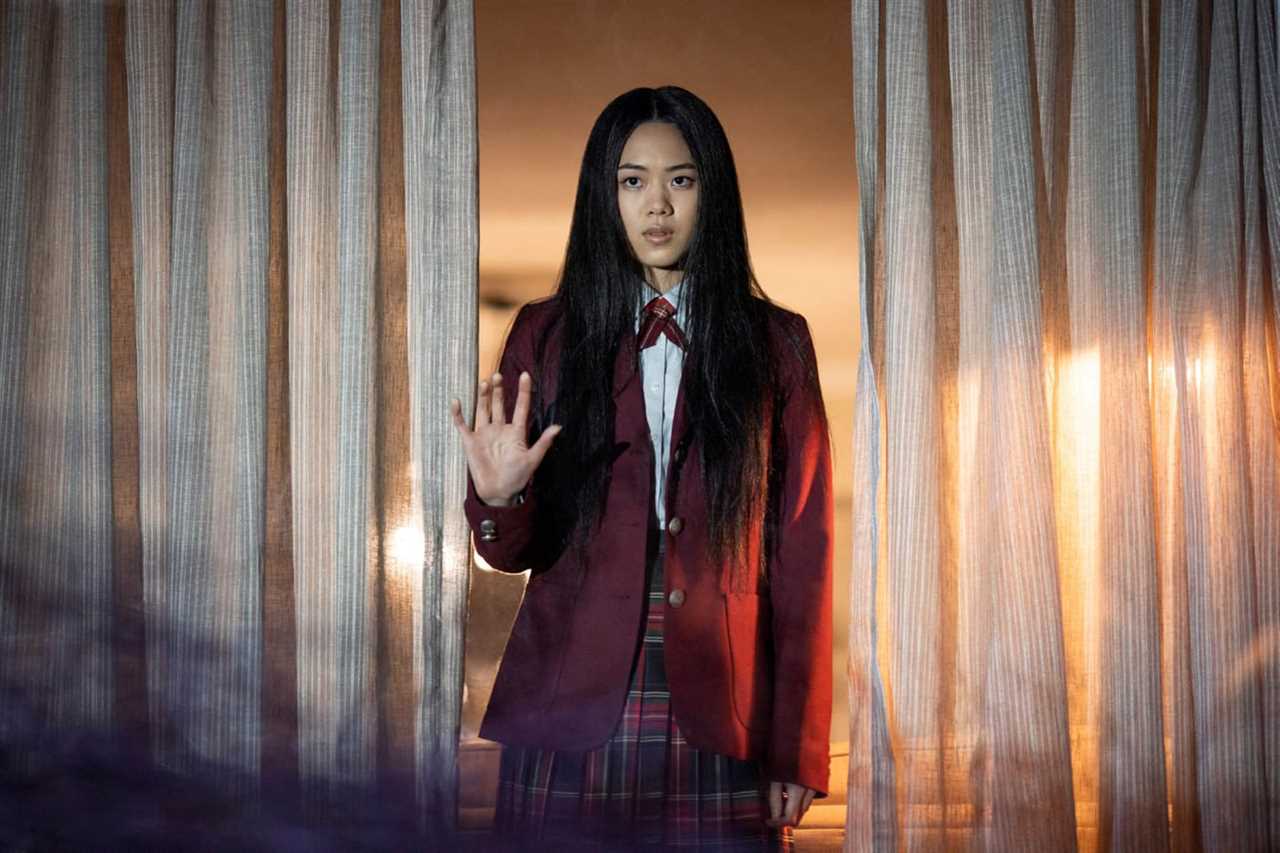 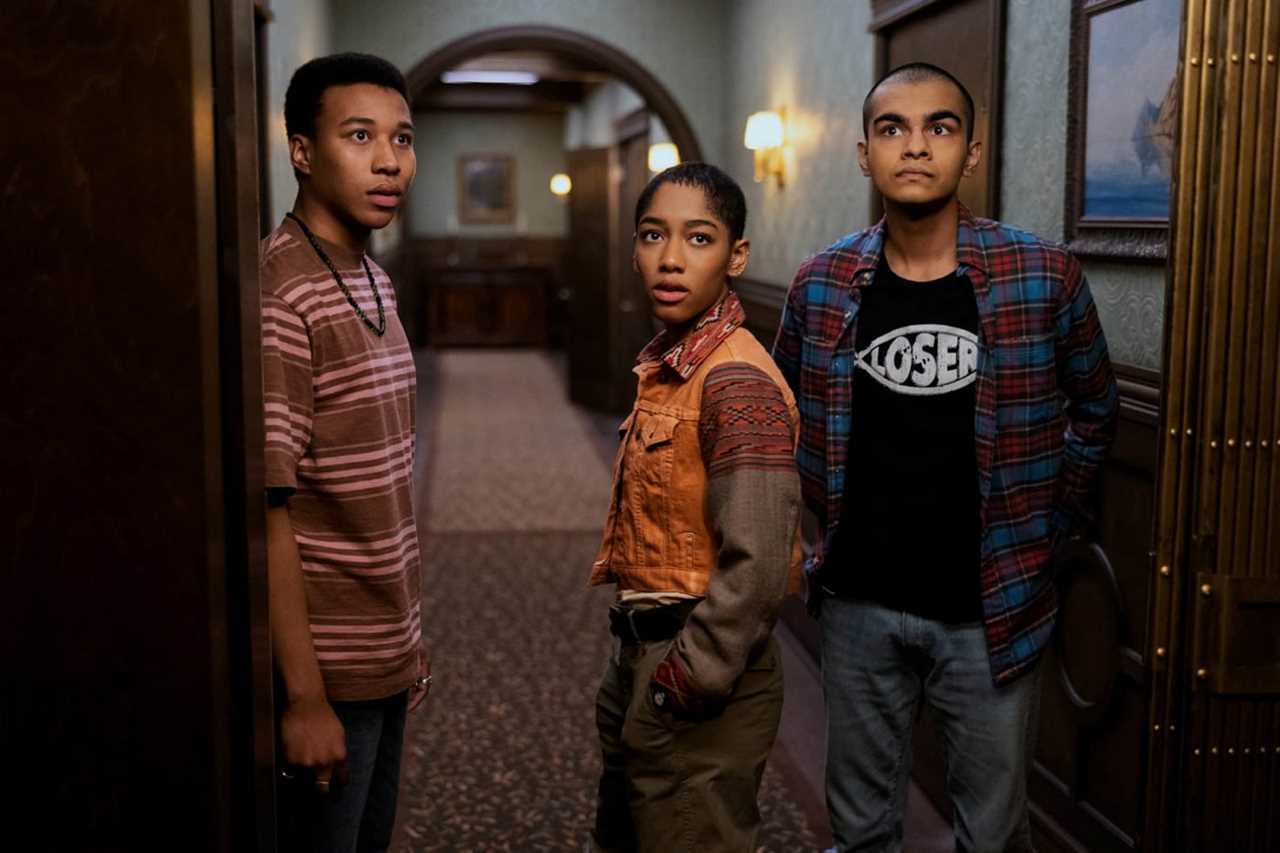 One episode had 21 jump scares

The show received acknowledgement for having a total of 21 jump scares and received the honour at the New York Netflix headquarters.

Mike has begun to develop himself as one of the horror genre’s biggest presence after directing the feature film Hush as well as being involved in Stephen King’s sequel to The Shining, named Doctor Sleep. 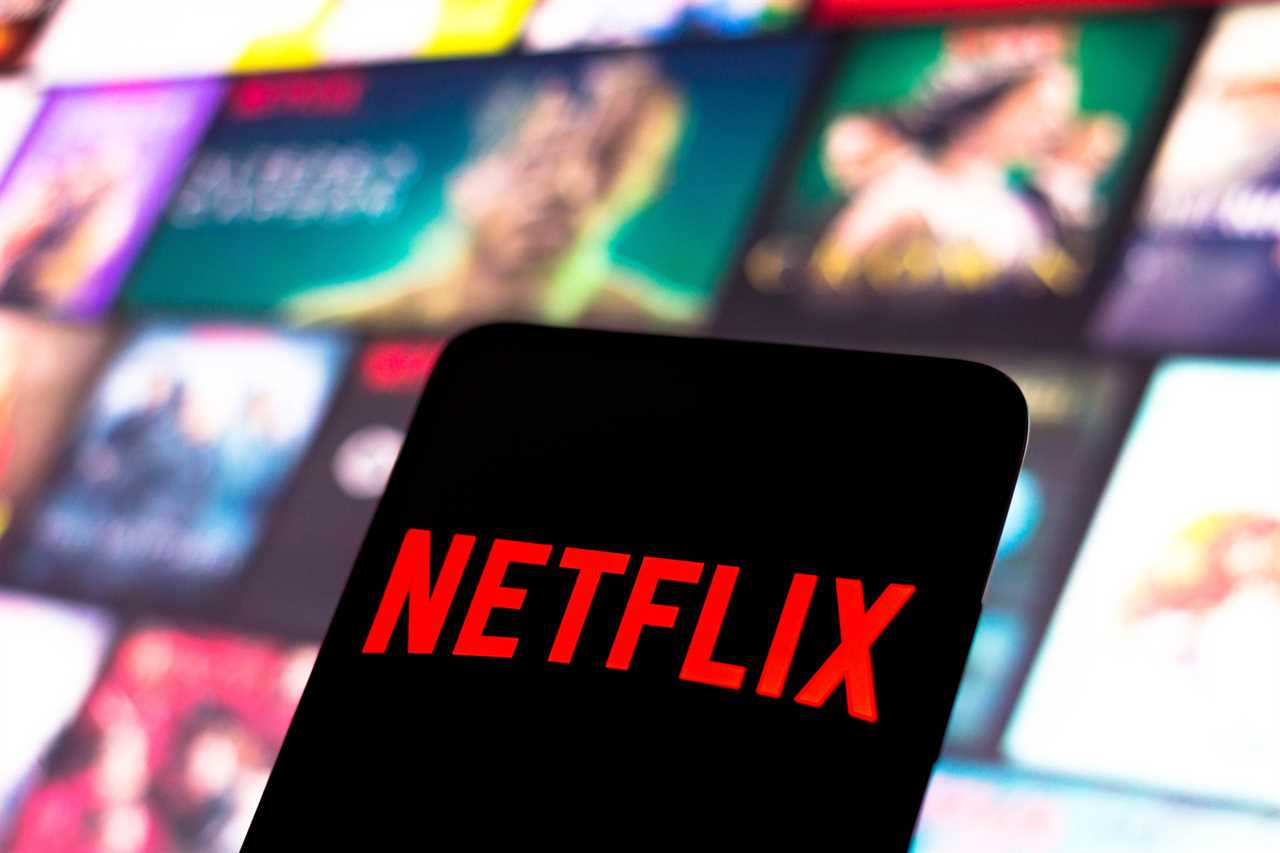 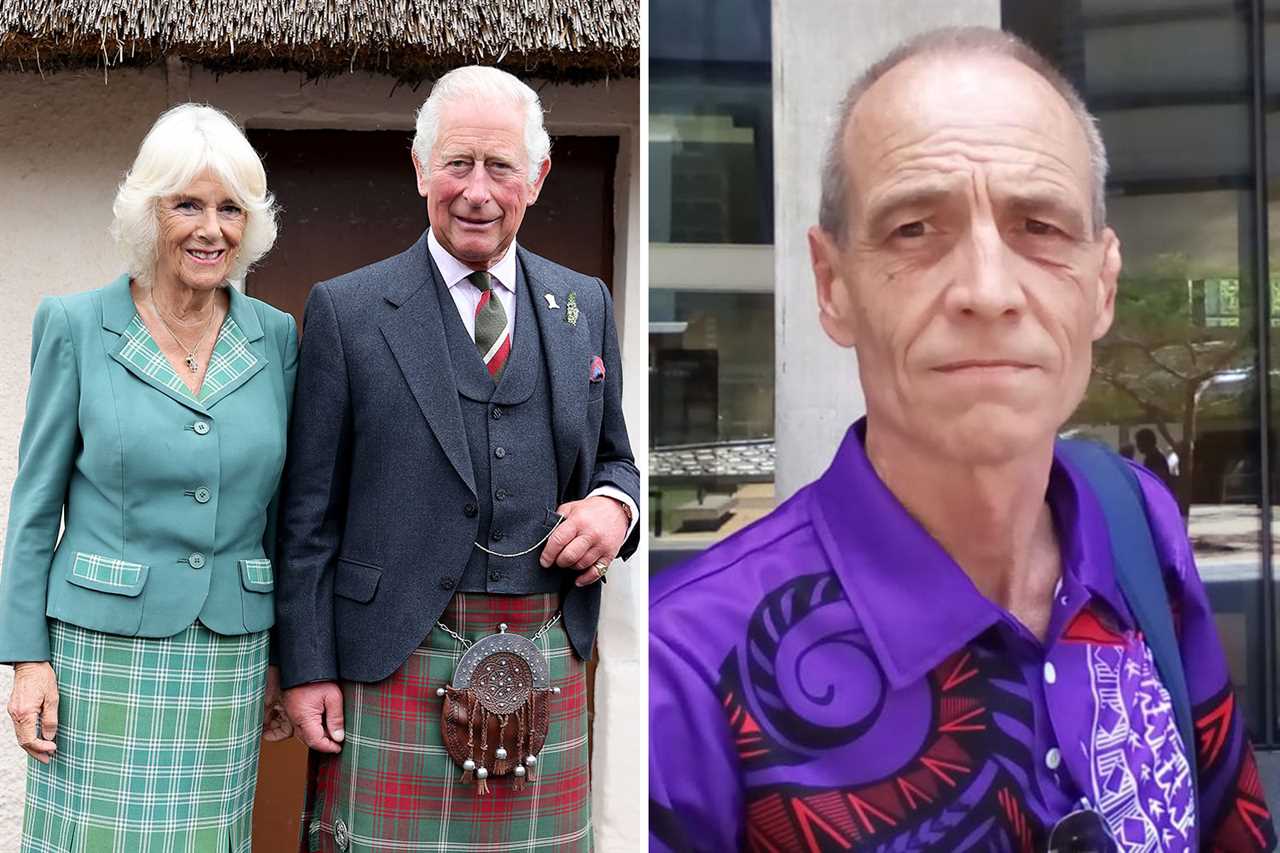 Despite achieving the most jump scares, Mike has expressed his dislike for jump scares in movies in the past.

He said to Deadline: “My whole career I completely s*** on jump scares as a concept, and I wanted to make sure it was pinned to me, too, as much as it is to the show, to Netflix, and all of us who have inflicted this on everyone.”

He added: “Now, I have my name in the Guinness Book of World Records for jump scares, which means next time I get the note, I can say, ‘You know, as the current world record holder for jump scares, I don’t think we need one here.’”

The premise of the series follows a group of terminally ill teenagers who are patients at Brightcliffe Hospice who come together every midnight to tell each other a series of scary stories.

The programme is based on the 1994 Christopher Pike novel and is set to run for 10 episodes. 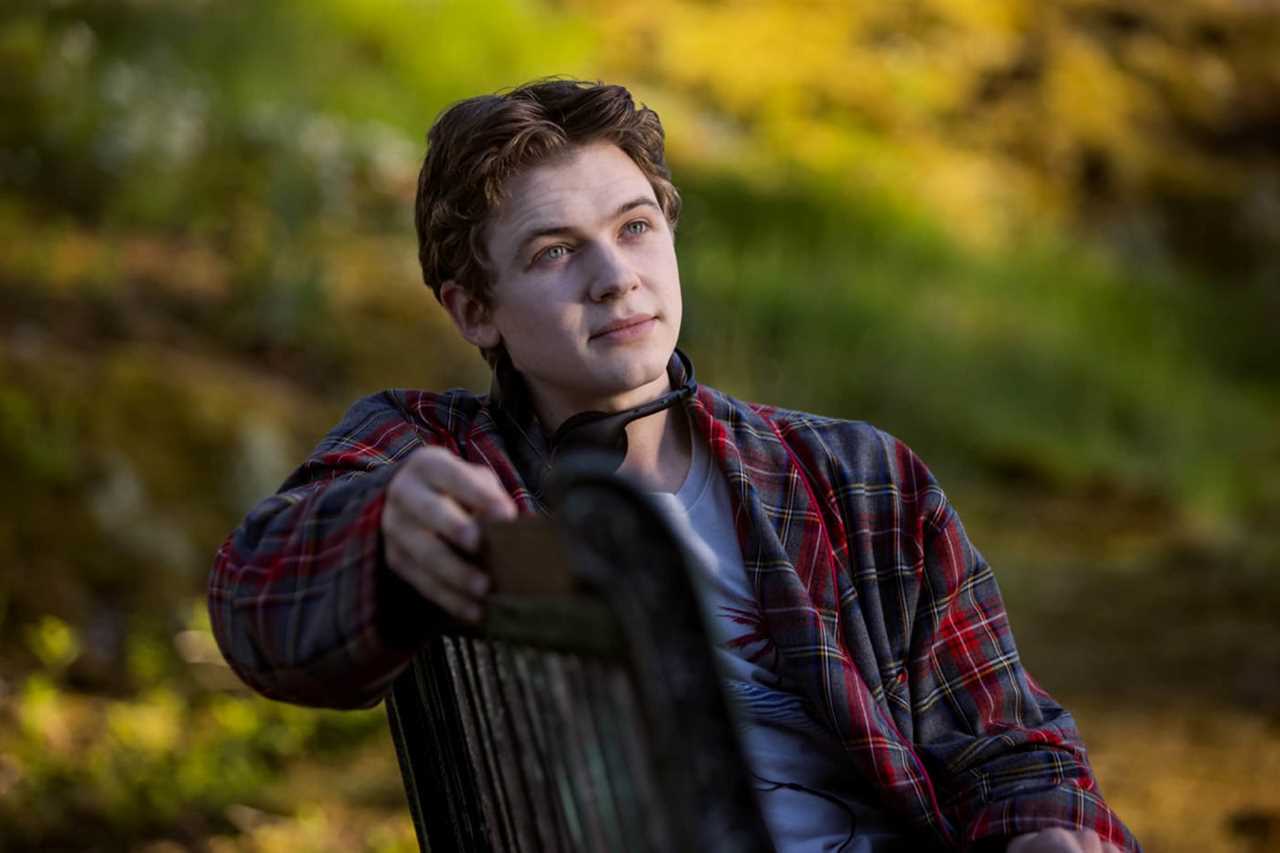 Would you dare to watch?

The Midnight Club is streaming on Netflix now.