TEEN Mom 2 star Kailyn Lowry’s BFF Lindsie Chrisley said she “feels like a fraud.”She made the admission after demanding child support from her..

She made the admission after demanding child support from her ex-husband in their divorce. 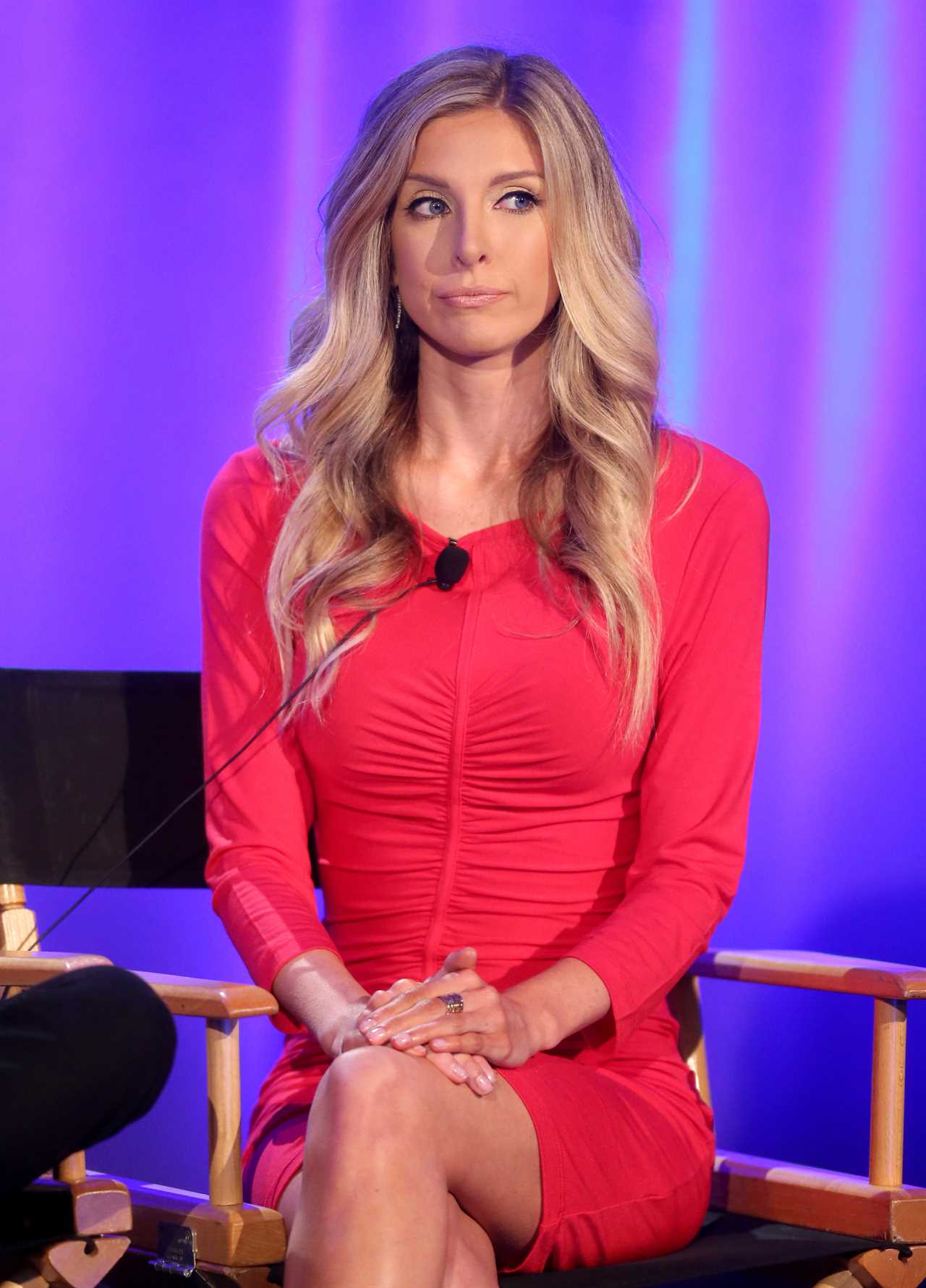 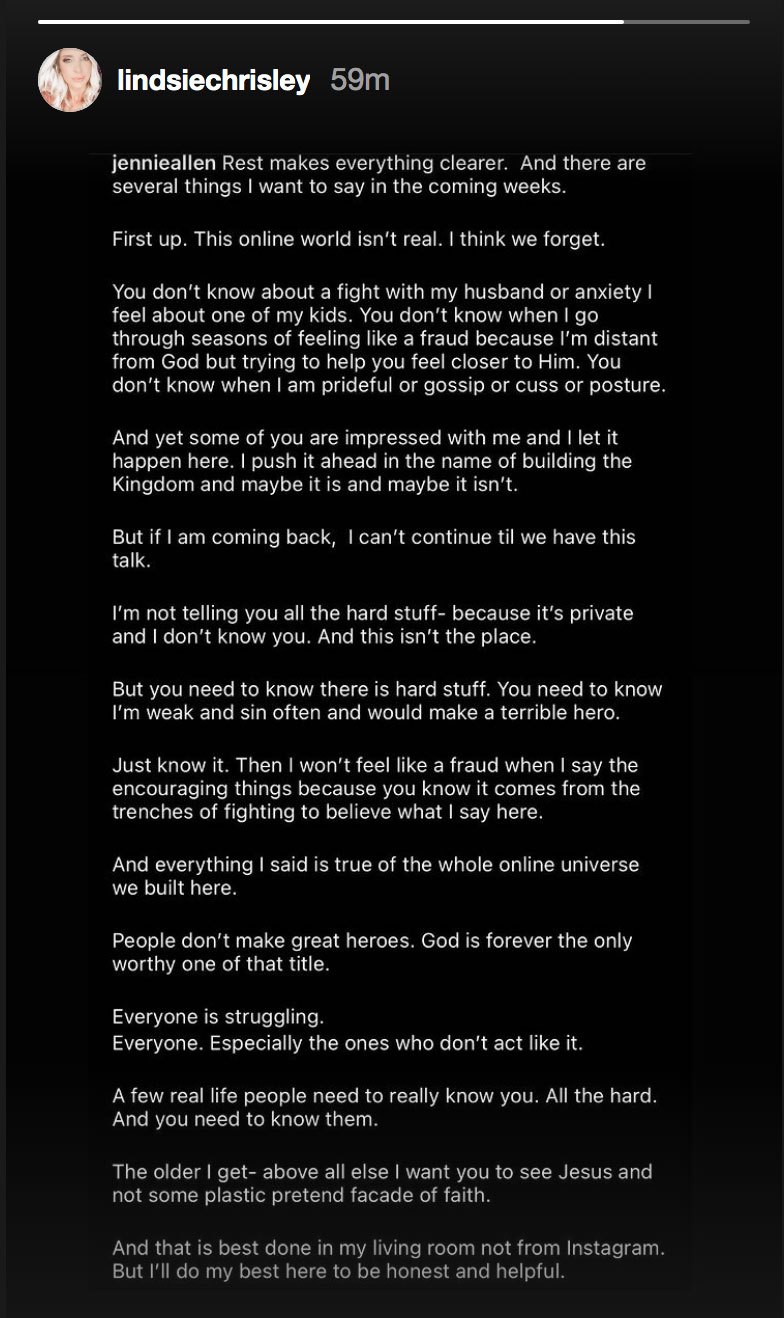 Lindsie took to her Instagram Story on Wednesday to open up about her feelings since filing for divorce from husband Will Campbell.

While sharing a post from Jennie Allen, the 31-year-old’s post read: “Rest makes everything clearer. And there are several things I want to say in the coming weeks.”

After noting “the online world isn’t real,” the post continued: “You don’t know about a fight I had with my husband or anxiety I feel about one of my kids. You don’t know when I go through seasons of feeling like a fraud because I’m distant from God but trying to help you feel closer to Him. You don’t know when I’m prideful or gossip or cuss or posture.”

The text post noted that some of her followers “may be impress with” her, adding: “If I am coming back, I can’t continue til we have this talk.”

The post continued: “I’m not telling you all the hard stuff- because it’s private and I don’t know you. And this isn’t the place.

“Just know it. Then I won’t feel like a fraud when I say the encouraging things because you know it comes from the trenches of fighting to believe what I say here.”

After stating God is the only “hero” in the world, the post read: “Everyone is struggling. Everyone. Especially the ones who don’t act like it.

“A few real life people need to really know you. All the hard. And you need to know them.”

The text post concluded: “The older I get- above all else I want you to see Jesus and not some plastic pretend facade of faith.

“And that is best done in my living room not from Instagram. But I’ll do my best here to be honest and helpful.”

Last week, Lindsie revealed on Instagram that she is ending her 9-year marriage to Will.

According to Georgia divorce papers exclusively obtained by The Celeb Report, the Chrisley Knows Best star filed for divorce on July 26.

Lindsie said the exes, who married in January 2012, are “currently separated and are living in bona fide state of separation.”

She requested a divorce on the grounds that the marriage is “irretrievably broken.”

Lindsie wrote that she and her ex “provided a loving home” for their son, while she requested a “shared parenting plan in the best interests of the child.”

Lindsie “anticipates a complete settlement addressing all questions of equitable division of the marital property, assets and debts of marriage.”

Kailyn‘s BFF filed for divorce from Will back in August 2016, though they reconciled and dismissed the divorce in April 2017. 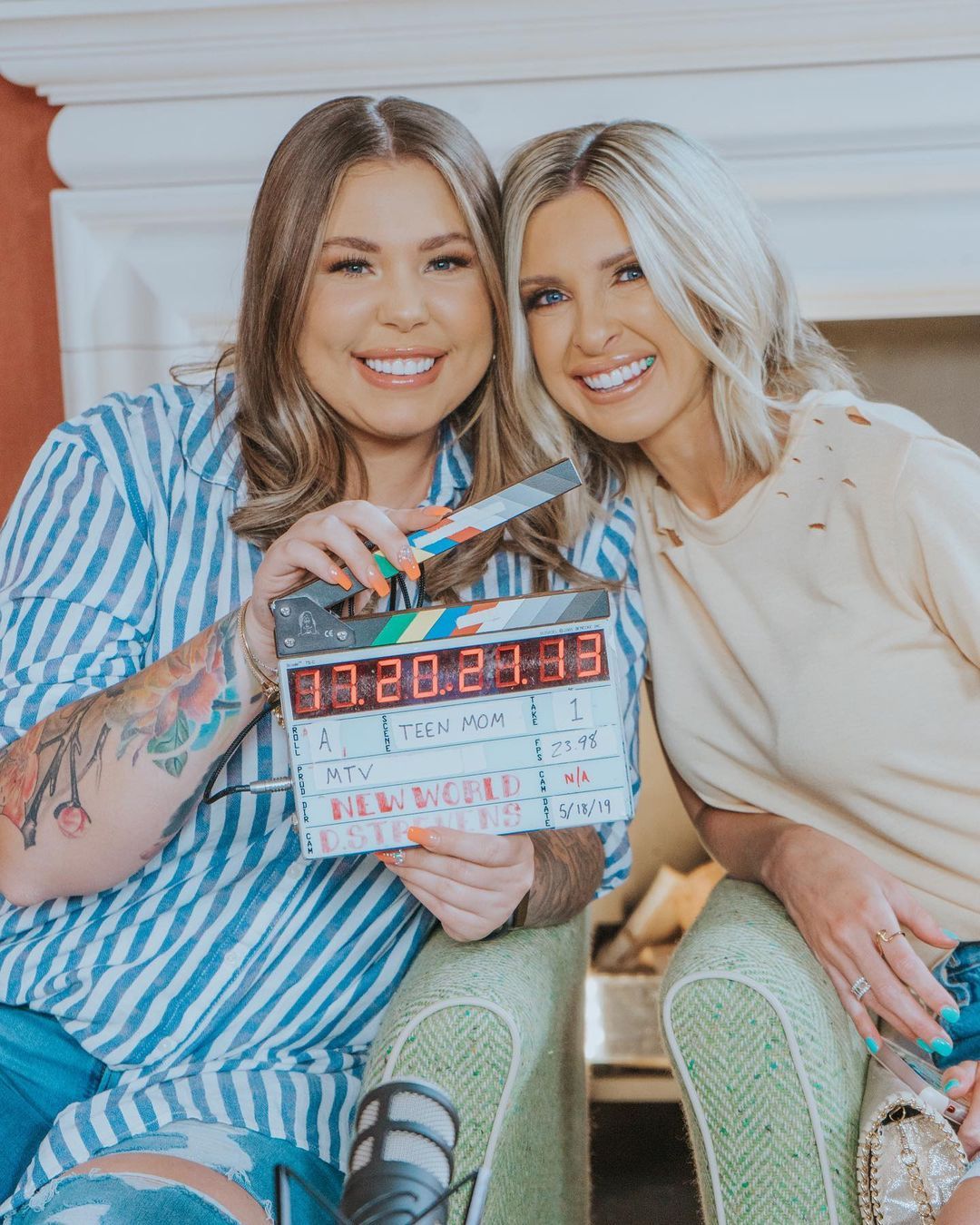 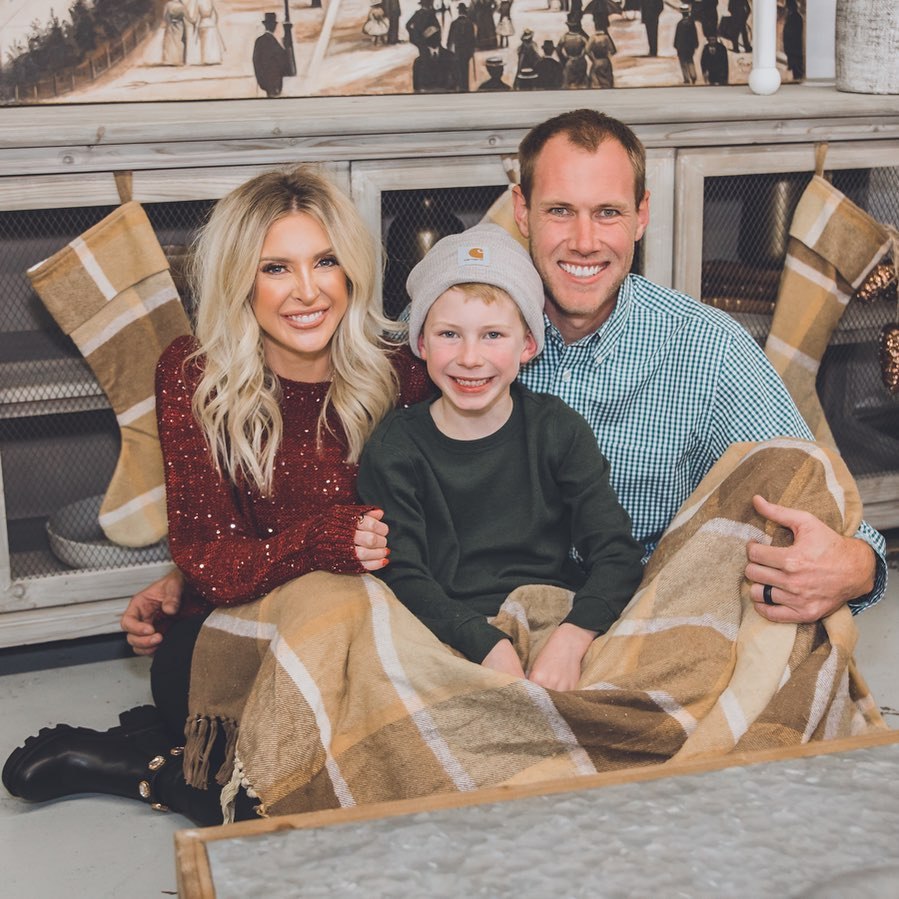 She shares seven-year-old son Jackson with Will 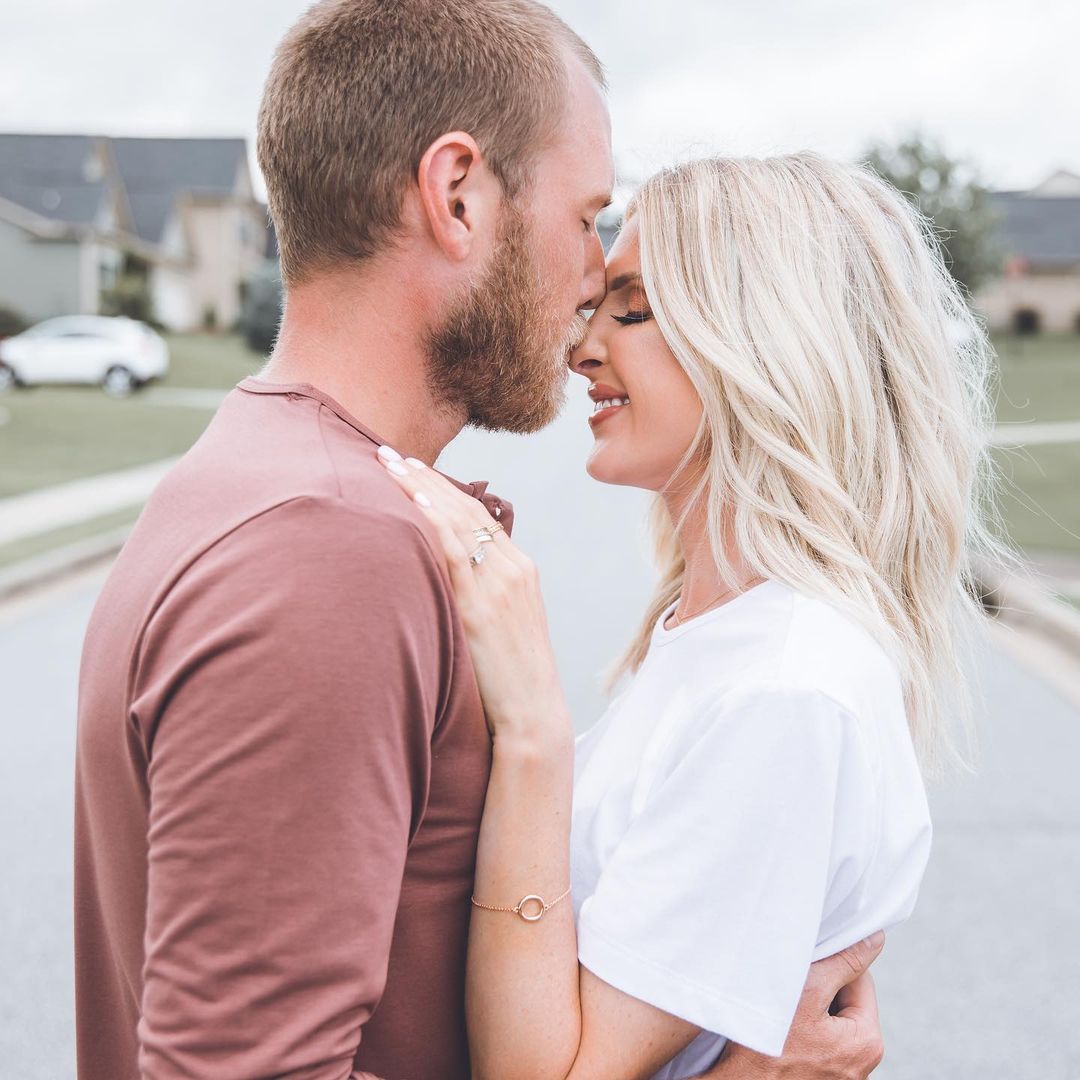