What did The Simpsons predict correctly in 2021?

COINCIDENTALLY, The Simpsons have a knack for predicting events that will take place in the future. Viewers are perplexed at how the hit television..

COINCIDENTALLY, The Simpsons have a knack for predicting events that will take place in the future.

Viewers are perplexed at how the hit television show knows what will transpire before the rest of the world does. 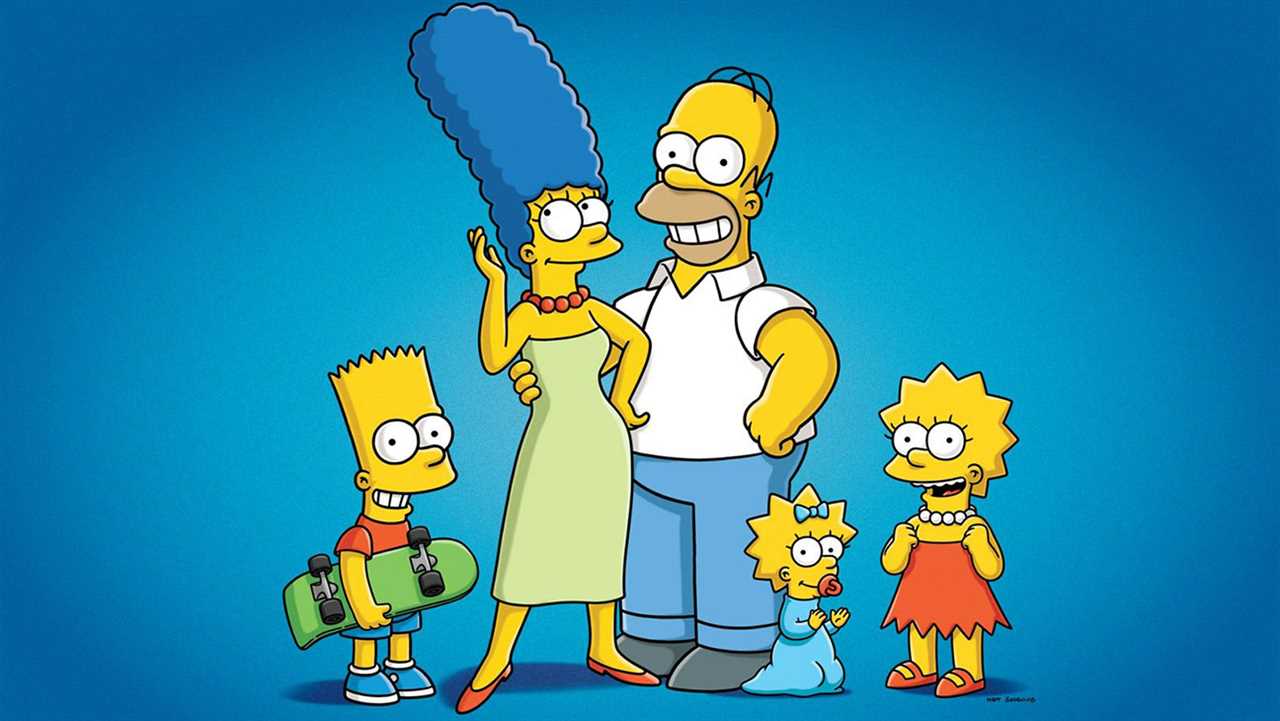 The Simpsons is one of the longest running programs on Fox, life imitates art with this show due to it’s uncanny ability to animate events before they can happen in the real world

What did The Simpsons predict correctly in 2021?

A number of scenes from older seasons of The Simpsons foretold events that already happened in 2021.

Branson’s company, Virgin Atlantic, responded to the theory on their official Twitter, saying: “The Simpsons predicted it,” comparing scenes from the show to pictures of the billionaire’s actual voyage.

In an episode aired in 1993, the Fox hit animated series prophesied Ted Cruz’s trip to Cancun amid disaster striking in Texas.

It doesn’t stop there, the television show predicted the United States Capitol protests that transpired on January 6.

Other world events sleuths and pop culture fans often give credit to The Simpsons for foretelling include Donald Trump’s presidency, the Coronavirus pandemic, the 9/11 attacks, and the Omicron variant.

When did The Simpsons premiere?

The Simpsons is the longest-running American scripted prime-time television series, both in terms of seasons and number of episodes.

The series is a satirical depiction of American life focusing on the Simpson family, which consists of Homer, Marge, Bart, Lisa, and Maggie.

The show has been on TV for three decades, spanning 33 seasons so far.

The first episode aired on December 17, 1989, so they’ve been telling the future for quite a while.

What did The Simpsons writers say about the show’s foretelling?

The Simpsons possible future telling abilities are a staple among pop culture sleuths.

Addressing the claims, The Simpsons writer Al Jean told NME: “If you write 700 episodes, and you don’t predict anything, then you’re pretty bad.

“If you throw enough darts, you’re going to get some bullseyes,” Jean concluded.

Series creator Matt Groening chimed in on the show’s legacy as well.

Groening told USA Today: “The show is such a part of the pop culture landscape that whole different generations have discovered it.”

He continued: “The way things are streamed these days you can access the entire history of the show anytime you want and see how it has changed over the years.

“I give a piece of advice to people who grew up with The Simpsons and maybe think it’s not for them anymore. Check it out again: The satire and the quality of animation is fantastic.”