MUSE’S past albums have often described a fictional, dystopian world.Their new one, Will Of The People, looks at what’s happening in the real world..

MUSE’S past albums have often described a fictional, dystopian world.

Their new one, Will Of The People, looks at what’s happening in the real world and is influenced by events including Black Lives Matter and the Capitol riots in the US. 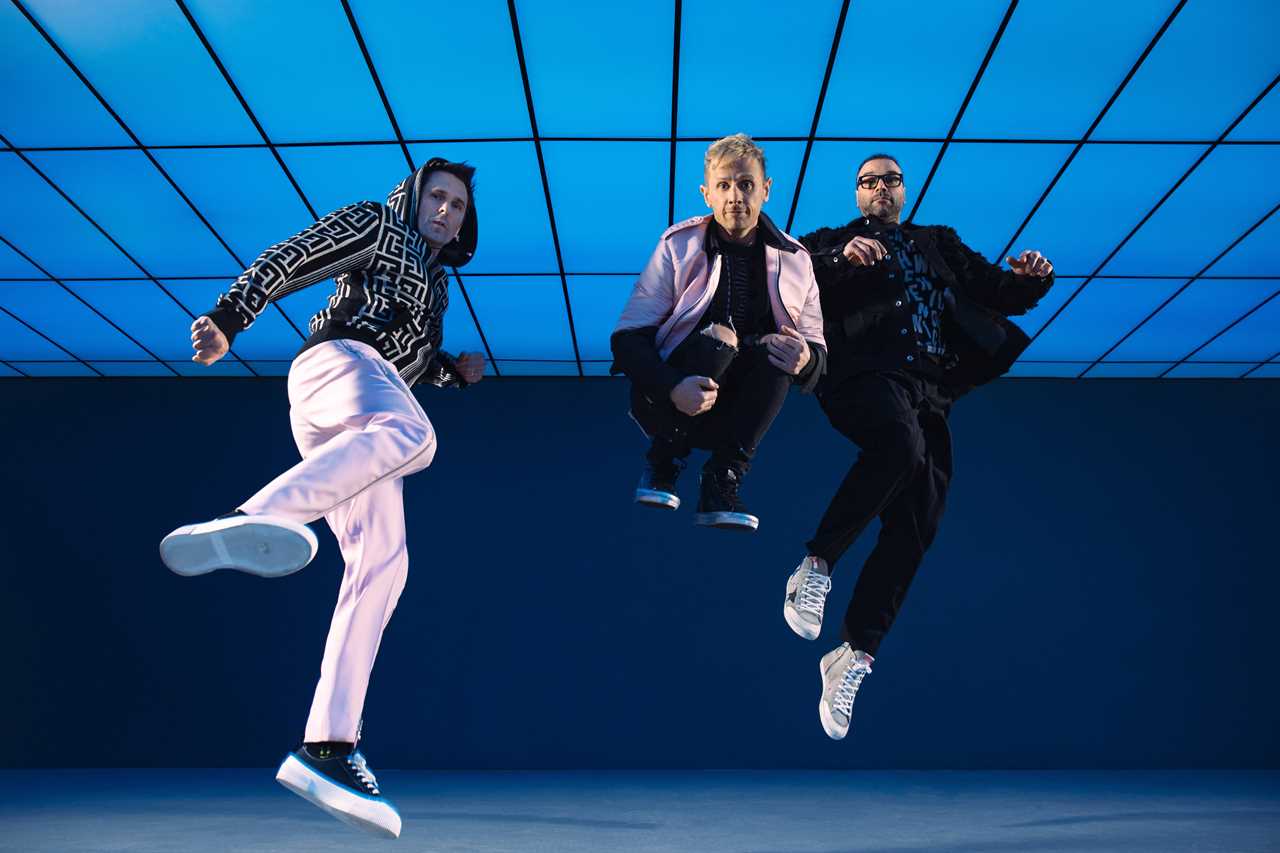 Muse’s album Will Of The People is out today 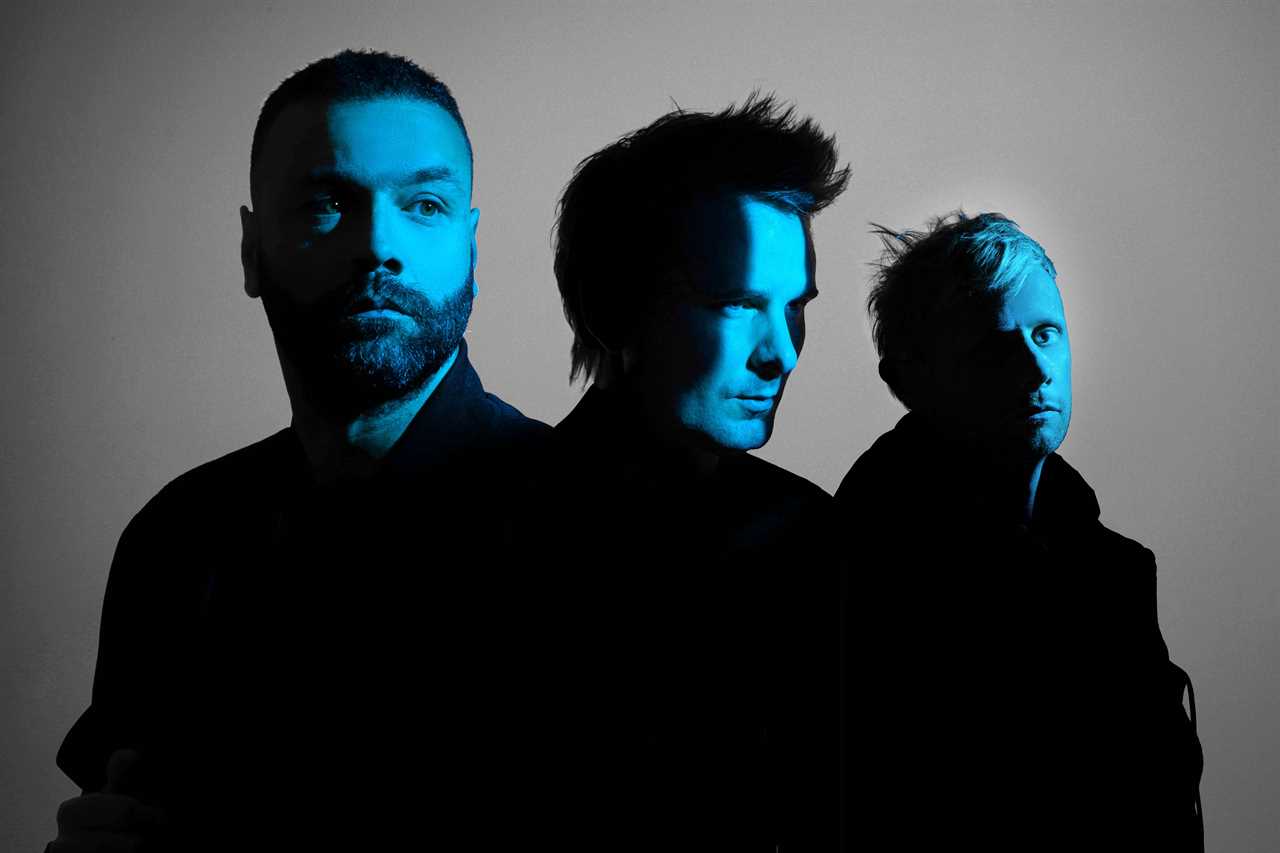 
“The last album (Simulation Theory) we went full-on into another world, like we were almost living in a computer game,” says LA-based frontman Matt Bellamy.

“It embraced electronic music and so with this album we wanted to do the opposite of that, which is about what’s going on in the world with a more rock sound. It’s more hard-hitting.”

I’m sitting in the corner of a North London pub with the British singer, who has been enjoying a family summer based in London.

Bellamy says: “I didn’t come back for two years with the pandemic so I’m really enjoying this summer — maybe a bit too much as I’m a little hungover today.”

‘THERE IS A NEED FOR SYSTEMIC CHANGE’

Will Of The People arrives after Bellamy and bandmates Dominic Howard and Chris Wolstenholme performed at two War Child concerts at London’s Eventim Apollo as well as headlining at the Isle of Wight Festival.

“We’ve done a run of shows that we were supposed to do last year,” says Bellamy.

“They all got pushed back with the pandemic and three years might be the longest gap we’ve ever had between shows.

“And when you’ve had a couple of years away from it, you go, ‘I want that. I want to do that again’.”

Will Of The People tackles themes such as populism, riots, climate change and domestic violence.

Bellamy says: “I’ve had a bit of an anti-authoritarian nature all my life. I’m a rebel and Will Of The People could be seen as being about protest mentality or rise and fall of what we’ve seen in populism the last ten years. It could be seen as complete parody of what it is to be a populist.”

The recent upheaval such as last year’s storming of Washington’s Capitol Building have inspired Bellamy’s writing.

He adds: “There was the Black Lives Matter riots and also the Capitol riots in support of Trump. During these periods, it felt like we were on the brink of civil war.

“We all know there is a need for some kind of systemic change. But at the same time, you don’t want that to be absolute chaos, and be taken over by an authoritarian kind of mentality.

“So how do we change something without it being a violent insurrection, or a civil war?

“I’m not saying I have the answer but this album is partly an expression of that.”

Bellamy says watching Los Angeles change during the pandemic set him off writing new songs for the album.

“Coming to the studio every day in Santa Monica and seeing how it changed from shopping streets to completely pin drop quiet, dead. I was still going in and you’d only see homeless people.

“All the shops were boarded up, and windows had been smashed in during the Black Lives Matter riots and there were militarised vehicles patrolling the streets during the riots. So the album was made looking out at all that was happening.

“It drew us into reality and out of the dystopian, fictional world.”

Never one to shy away from meaty topics, Bellamy says he’s tried to approach the subject matter in a clear way on the new record. He says: “We’ve made an effort to be more understandable rather than be vague and strange.

“But simultaneously, the world has shifted in a very fast way in the last three years, where some of those thoughts correlate more. Dystopia and reality have converged and so this album is a bit more relevant to previous albums and how it fits into this era.”

Soundwise, Will Of The People is Muse at their most diverse with glam-rock, prog, electro-pop songs. When their record label suggested a Greatest Hits album, the band decided they’d give them one, but with new songs.

Bellamy says: “We’ve got well-known songs, but our fanbase like all the other songs that no one’s ever heard of so we’re not sure about a Greatest Hits — we’ll probably end up doing something more like a best of.

“But it’s the kind of thing you do when you are slowing down and not making new music. So maybe we’ll do one if we have a really long break.

“So we decided to approach this album like a best of everything we’ve ever done but within one record. There’s some pretty heavy moments on there but it’s a mix of songs.”

Liberation is Muse doing their best Queen sound. Bellamy says: “What was amazing about Queen was their ability to put so much into three minutes.

“In the past, we’ve made big prog tracks that end up being six minutes long, so the challenge was making it shorter and that’s what we tried to do with Liberation.

“Then Compliance is quite poppy sounding, which is a difficult area for us to go in without mortally offending our fanbase. And we’ve also never really made a track like Ghosts before — it’s our Adele song.

“It’s just me on the piano and stripped down and we’ve never had just me singing on any of our albums.”

Bellamy explains this stunning piano ballad was inspired by hearing stories about loss during the pandemic.

He says: “There were personal stories about elderly couples and one partner is dying — it’s about the loneliness that’s created and is probably one of the saddest tracks I’ve ever written.

“The song could be anything to do with loss, it could be break-ups as well.

“Then Verona is alt-electronica. A bit like the band Beach House as it’s dreamy, synthy nostalgia. It is one of the closest things to a full love song that I’ve written for a while.

“It’s like Romeo and Juliet and I was imagining teenage love during the pandemic. The idea that you want someone so badly but you can’t get to them.”

‘I’M NOT A VERY EXTROVERTED PERSON’

Album closer We Are F**king F**ked is probably the most direct that Muse have been with a song title.

“Yes, there’s no better way of saying it,” laughs Bellamy. “The title is kind of humorous — it’s like laughing at the hysteria of anxiety that you feel when everything overwhelms you.

“I wanted to put that visceral emotion into a song, that feeling when you flick through news, and think, ‘I’ve got a feeling we are f***ed’.”

Bellamy says he thinks social media is just another outlet for fear-mongering and only uses Instagram when he has to.

“I’m not really that keen on social media. I do a little bit on Instagram, a couple of pictures here and there, but I don’t use Twitter.

“Social media has never really drawn me in, partly because I’m not a very extroverted person.

“I get a massive feeling, interacting with people with on stage so I guess I don’t seek that anywhere else. And the reward that I get from seeing, a bunch of likes or comments is not the same as boom, we’re all singing together here.”

And the dad of two says he won’t let his 11-year-old son Bingham (with actress and ex-fiancée Kate Hudson) use social media either.

“Bing doesn’t have his own TikTok or anything like that,” says the singer. “He keeps asking for one but we say he needs to wait until he’s 14 or 15.”

Bellamy also has a daughter Lovella, two, with model wife Elle Evans and says they have a great relationship with his ex Kate.

“We all tend to spend summer in England together — Bing sees us both. It’s all friendly. Bing is a bit of a Californian kid as he loves surfing, skateboarding and he’s a really good artist.

“There’s loads of amazing street art, especially in Camden, so he’s walking around going, ‘This is so cool. I don’t see this in the Palisades’.

“Lovella is just so sweet. She came to see me play for the first time recently and was trying to run out to me on stage. Supermassive Blackhole was her favourite song.”

Are there any plans to move back to the UK? “I would like to and Elle loves it too,” says Bellamy. “I need to work on the ex. It’s trying to get them both to want to come here simultaneously. It could happen one day.

“Even though I’ve lived in LA for ten years now, this is still my home. I always spend a good chunk of time in Devon as well. I was raised in the nicest place in the world.

“The key to enjoy Devon and the hills is electric bikes. Where I’m from it’s really hilly so bike riding was only like for fitness fanatics. But now with electric bicycles I’m there. I’m taking the lazy route and I’ve gone electric.” 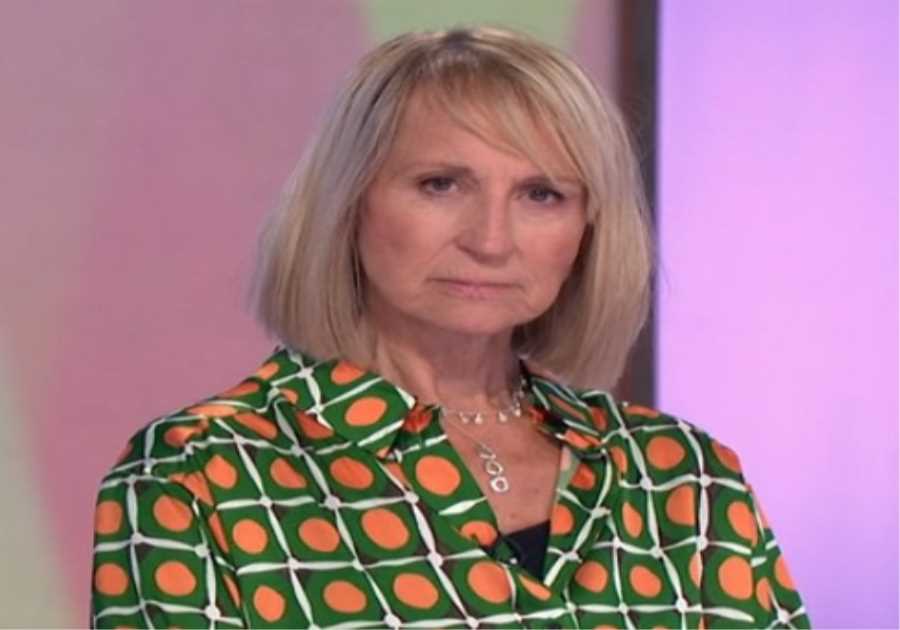