IT’s been a few years since SFTW last spoke to Sigrid, the Norwegian popstar who won our hearts with debut album Sucker Punch and was named BBC Sound ..

IT’s been a few years since SFTW last spoke to Sigrid, the Norwegian popstar who won our hearts with debut album Sucker Punch and was named BBC Sound Of 2018.

At the time we joined her in Glasgow in the middle of her UK tour to hear about her whirlwind rise to the top. 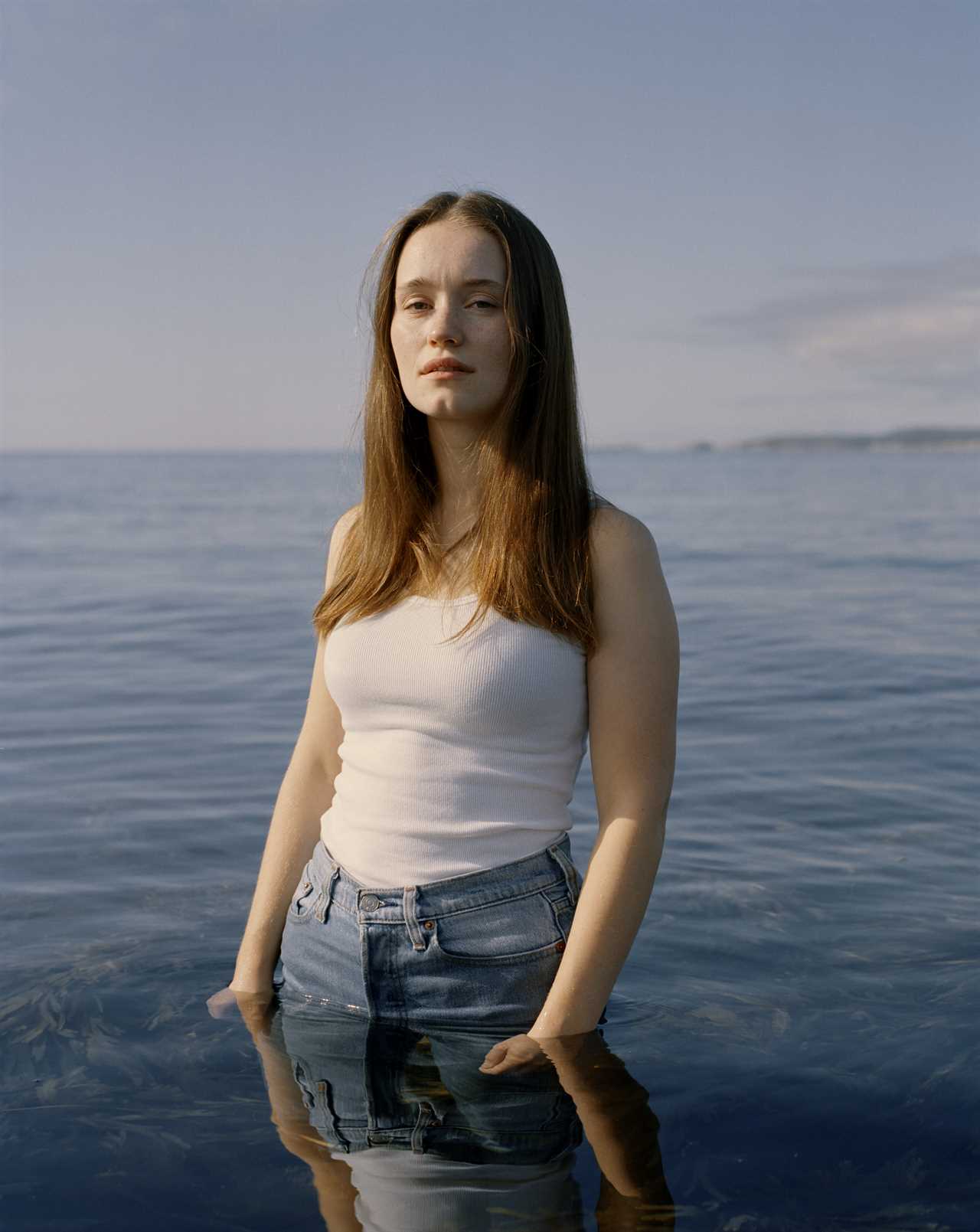 Sigrid has done a lot of growing up in the spotlight 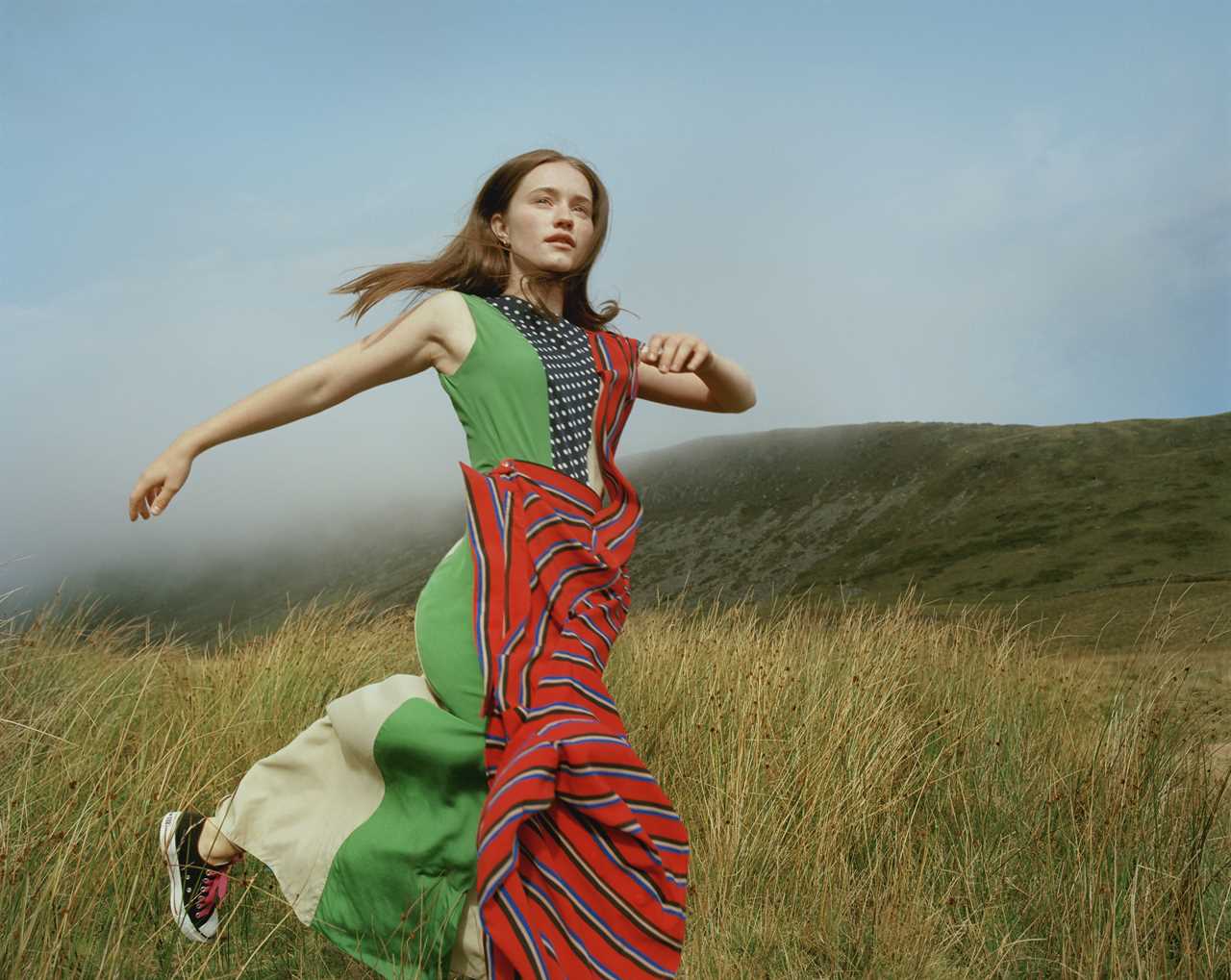 “I was a little baby back then” laughs the fresh-faced 25-year-old who doesn’t look a day older than she did when we met aged 21. “But a lot has happened since.”

Sigrid has done a lot of growing up in the spotlight and new album How To Let Go is about dealing with the different personas of Sigrid — the down to earth, girl next door and the popstar travelling the world.

She says: “The past four or five years have been incredible and I would 100 per cent do it again.

“It’s been an intense time, especially coming from a very small town in Norway, where I had a very lovely, protected childhood where the biggest thing in my world was whatever was happening at school? What, I have a history test?

“I didn’t know what the music industry even was growing up and I never thought it was possible for me to be an artist. I wanted to be a lawyer, not a singer.

“I was super shy as a child and I would not get on any stage. One time my parents had to sit me down before a performance at kindergarten because I was crying so much. So, it’s very weird for my family and friends that I do what I do.”

Sigrid admits that sometimes the glare of the spotlight can take some adjusting to.

She adds: “Travelling the world, talking about yourself and speaking in a second language all the time can sometimes be a bit weird.

“And this album is a lot about those things. The feeling that sometimes you have to choose between both. Not because people are forcing you to choose but mentally in your head. Like where you’re at.

“For example, I was in London Monday to Thursday and then I have Thursday to Sunday in Norway. I’m back in London later today. It’s crazy.”

We chat on video from Sigrid’s apartment in Oslo where she says she likes to “chill and cook”.

She adds: “Sometimes I’m home and I don’t even think about music, but that balance is healthy. And that’s the idea behind the album. That it’s fine to zone in and out. To have different lives.”

How To Let Go became the only title for the album after Sigrid had written a number of songs about letting go.

“You know, letting go of, like fears and doubts and all that stuff that can weigh you down. Especially in your 20s,” she tells me.

It’s a brilliant album with Sigrid at her most honest. Mistake Like You and Grow are both songs about past relationships.

Sigrid, who has just gone through a relationship break-up, explains: “Burning Bridges is a song about moving on.

“Sometimes you need that clean cut. It’s an inspiring song to sing.

“I’m a very private person and so the funny thing about me writing these new vulnerable songs is I forgot that I have to talk to people about them.”

And one thing fans ARE talking about this week is Sigrid’s new single, a collaboration with Sheffield rockers Bring Me The Horizon on the anthemic Bad Life.

“It’s a very unexpected collab, but that’s the fun thing about it. People will be saying Sigrid and Bring Me – what?” she laughs.

“Me and my band have listened to them a lot on our tour bus. I love their songs. Then I met (keyboard player) Jordan Fish at Reading and Leeds last year and he said they liked my music which was exciting. Wow! What the f***?

“They’re lovely boys and then they said that they had a demo of Bad Life that they wanted to send me. Me and my band listened to it on the tour bus. We were all pretty drunk but when the song came on, we all went quiet. We LOVED the song.

“Then a few weeks later me, (singer) Oli Sykes and Jordan went into a studio in London and rewrote the song a little bit. We finished and recorded it and we had Bad Life.”

Recently Oli told Radio 1’s Clara Amfo: “I saw Sigrid for the first time five years ago so making the video for this song, I was really emotional. I couldn’t even sing at one point.”

Sigrid adds: “The song is about mental health and we just hope the song can offer some comfort for those days when you feel like it’s just not gonna get any better.

“We all have those days or weeks where it just endless. Like you can’t get out of it. It’s what Oli and Jordan went through in the pandemic — like so many people did.

“When I heard the demo it resonated with me and inspired me to write some new lyrics for the song. It carries a positive message that things WILL get better and pass even when it looks like it won’t.”

Bad Life isn’t the only collaboration Sigrid has worked on recently. Earlier this year she released Head On Fire, her track with Griff, last year’s Brit Award Rising Star winner.

Sigrid says: “Griff is amazing and now I’m in a space where it is really fun to collaborate. It was important for me to just put my songs on the first album. But now I’m up for collaborations with singers, writers and producers. It’s a fun way to share your talents.”

Her new album started life in LA before the pandemic struck, then the borders closed so Sigrid got on a flight home to Norway.

She says: “I had written It Gets Dark and Mirror in LA and both tracks really set the tone for the album.

“Sucker Punch is quite synthy, whereas this one is more of an organic pop record with more guitars.

During lockdown in Norway, Sigrid spent her time skiing and hiking.

She says: “The only thing that was weird was how quickly my brain just like shifted on to something else. It went from being ‘What am I playing’, ‘What city am I going to?’

“And having no control of your life to ‘I wonder what peak I should try to reach with my skis?’ And ‘What should I make for dinner?’

Risk Of Getting Hurt, an infectious and empowering track, is the album’s standout.

“I absolutely love that one, it is very me,” she beams. “I find a lot of things scary and overwhelming, but I still do it. Like, it’s not very me to travel as much as I do, so it’s weird that I have the job that I have.

“But I do it because I know the reward is so exciting. So, Risk Of Getting Hurt is an ode to going for things that feel a bit outside of your comfort zone.”

Known for wearing jeans, white T-shirt and minimal make-up when she performs live, Sigrid admits she has overanalysed some articles that have focused on “her look”.

“I want to feel nice, so I felt a bit weird reading the comments at first. I’m very practical and the way I dress on stage is different from music videos — I wore an amazing pink dress in the video for Mirror.

“But when I’m on stage I want to be able to jump around and not think too much about what I’m wearing.”

The singer also takes her role as a feminist seriously. Her debut single Don’t Kill My Vibe came after a writing session with older male songwriters who showed her little respect.

“It’s an honour that Don’t Kill My Vibe was mentioned in many cool settings and contexts, but I try not to put too much pressure on myself to be a spokeswoman.

“I think being a good role model is about being comfortable in my own skin.”

Sigrid says she’s looking forward to a summer of shows and festivals including Isle of Wight and Glastonbury.

“I can’t wait,” she says. “The whole album is made for festivals so it’s a good thing that we’re playing lots of them.

“I’ve always been fascinated with festival culture as I never went to many before I started playing them. I want to meet as many people at our shows as possible.

“It’s like starting again after not being able to tour for so long. We played two shows in LA and New York which were the first Sigrid shows since lockdown and it was just amazing.

“While lockdown gave me a break I needed, I’m looking forward to getting back on the tour bus with my band and having lots of fun. 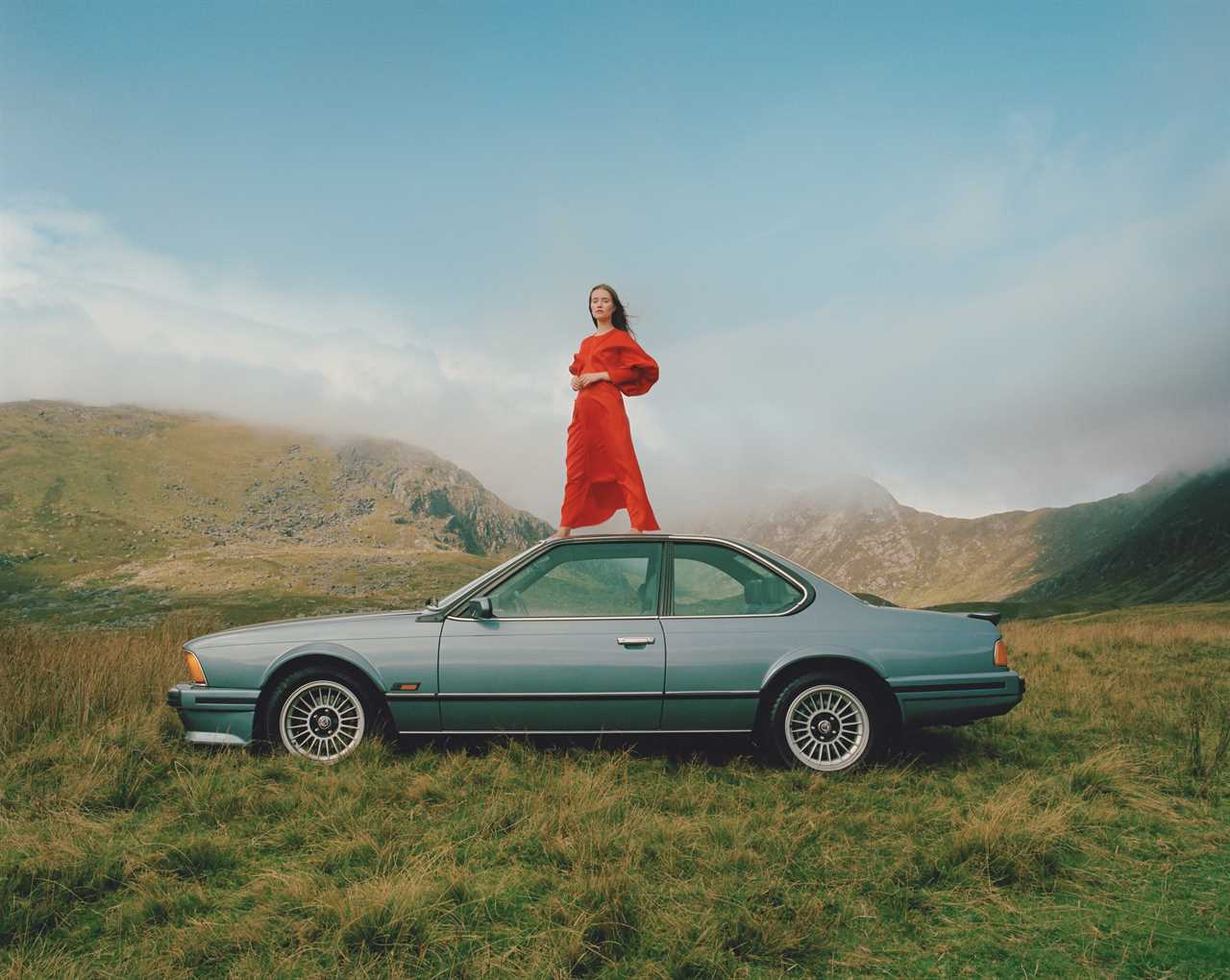 The singer takes her role as a feminist seriously
risepopstarsigrid