DEBORAH James was born to be a Dame, her pal and podcast co-presenter has said. Paying tribute to the cancer campaigner, who was yesterday presented..

DEBORAH James was born to be a Dame, her pal and podcast co-presenter has said.

Paying tribute to the cancer campaigner, who was yesterday presented with the honour by Prince William, Lauren Mahon revealed she couldn’t be more proud of her friend’s heroic fundraising efforts, which have “saved so many lives”. 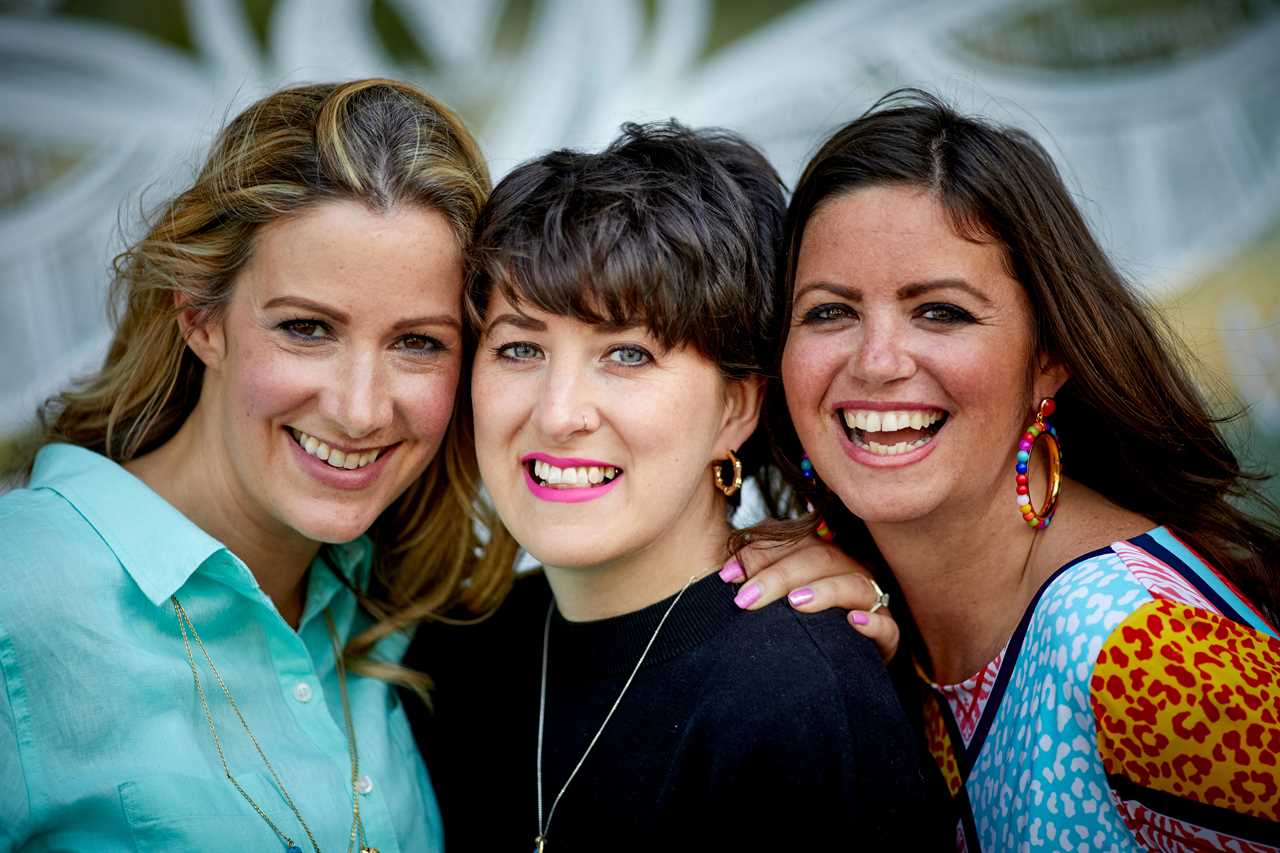 Rachael Bland, Lauren Mahon and Deborah hosted the You, Me and the Big C podcast 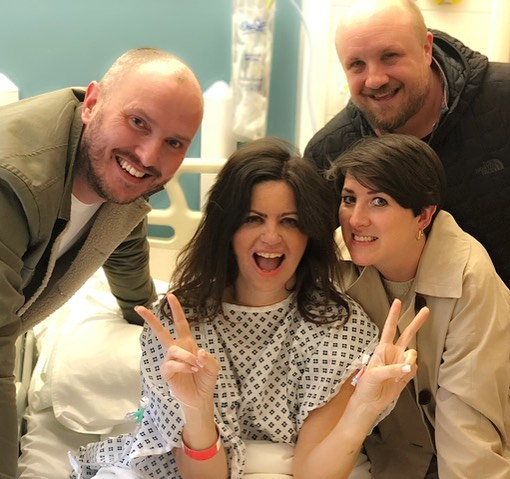 Deborah and her podcast hosts and Mike Holt

Mum Deborah has shared a heart-wrenchingly honest account of having bowel cancer since being diagnosed in 2016.

In the five days since, Deborah has been awarded a Damehood and raised more than £5.5million for charity.

And Lauren, who co-hosts You, Me and the Big C, said she couldn’t think of anybody more deserving of the gong. 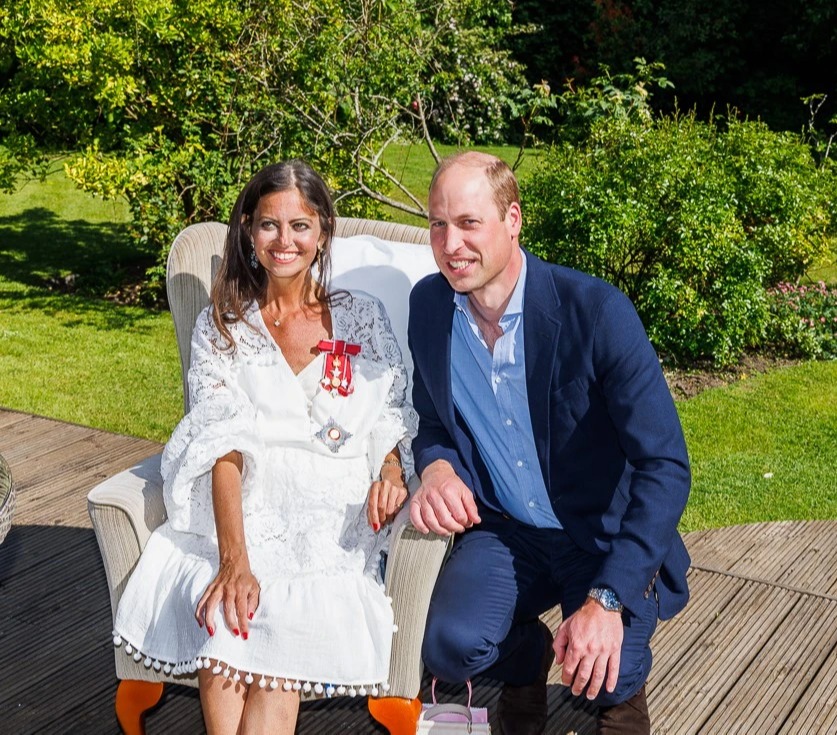 Tearfully, she told the Daily Mail: “Of course Deb is a Dame — it’s like she was born to be.

“It’s a great testament to all she has achieved and what she means to everyone. I couldn’t be prouder of her.”

Lauren also sung Deborah’s praises for raising huge amounts of money for Cancer Research UK and urging others to look out for the symptoms of the disease.

“Her work has saved so many lives already, but she will save and prolong so many more because of this money,” the activist, who was diagnosed with breast cancer in 2016, added.

“I look at what she’s done over the last five years and I’m in absolute awe of her.”

The podcast launched in 2018, with Deborah, Lauren and newsreader Rachael Bland behind the mics.

Following Rachael’s death in 2018, two years after being diagnosed with breast cancer, her widower Steve Bland took over.

Lauren said recording the episodes made them all incredibly close, and she is struggling to come to terms that Deborah’s time is nearly up.

“We’ve been through something so powerful together,” she said.

“What we have created with the podcast has changed the way cancer is talked about and experienced in the UK.

And she hailed Deborah’s carefree attitude, which taught her to “live, and live well” – something she will carry with her forever.

Dame Debs’ said she was “lost for words” after the Duke of Cambridge personally visited her home to award her a Damehood.

In an “unprecedented” move, Wills cleared his diary to do the honours at a tea party at her parents’ home in Woking, Surrey, yesterday.

Deborah told The Celeb Report he was “extremely generous” with his time, and spoke at length to her kids Hugo, 14, and 12-year-old Eloise, offering words of advice and guidance.

Wills, whose mother Princess Diana died when he was 15, told them he had been through something similar at around the same age.

Reflecting on the “surreal” day, Deborah said: “The Duke was so charming and put all of us at ease immediately. 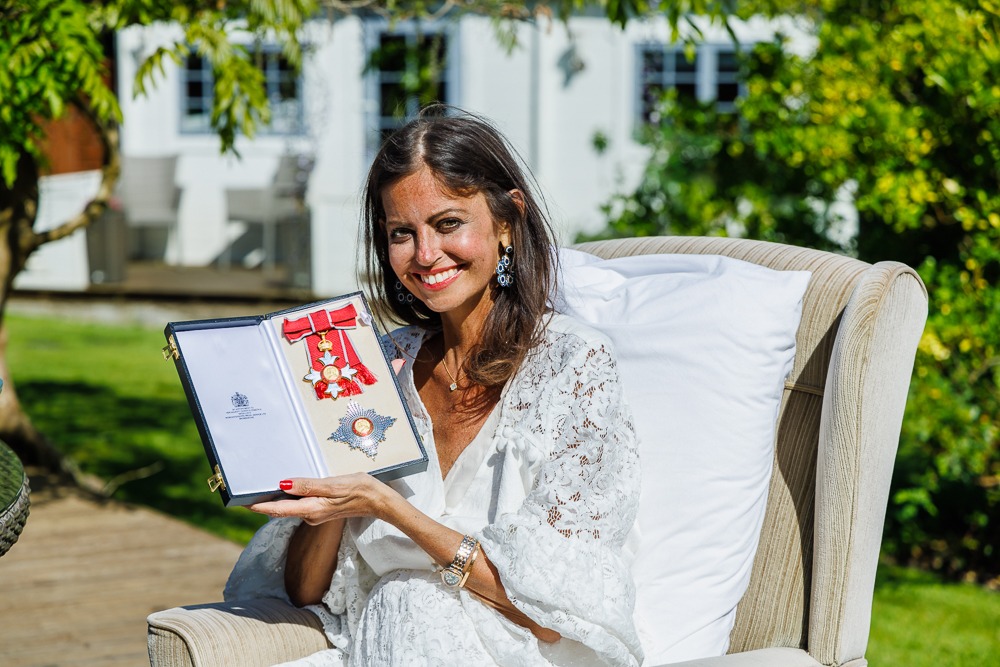 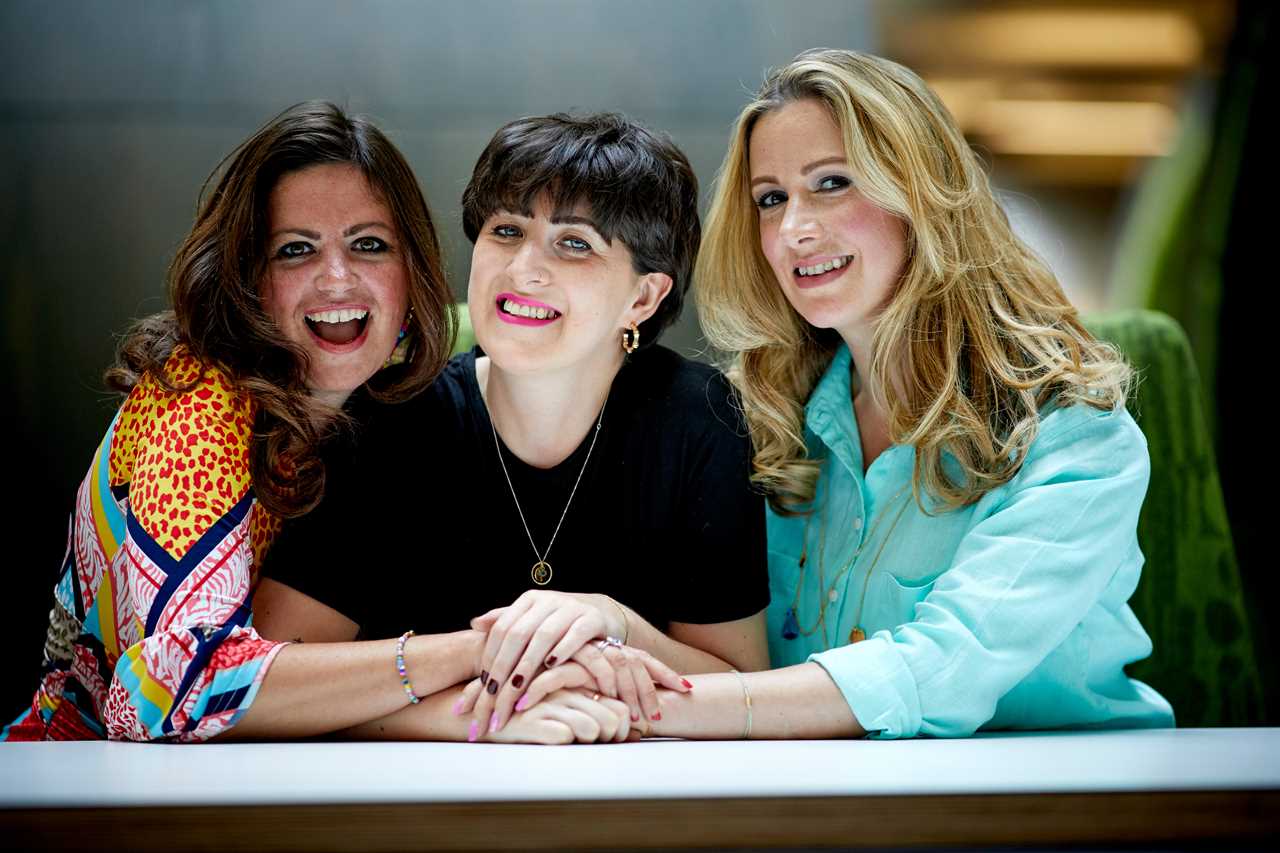 Lauren described Debs as being ‘born to be a Dame’ 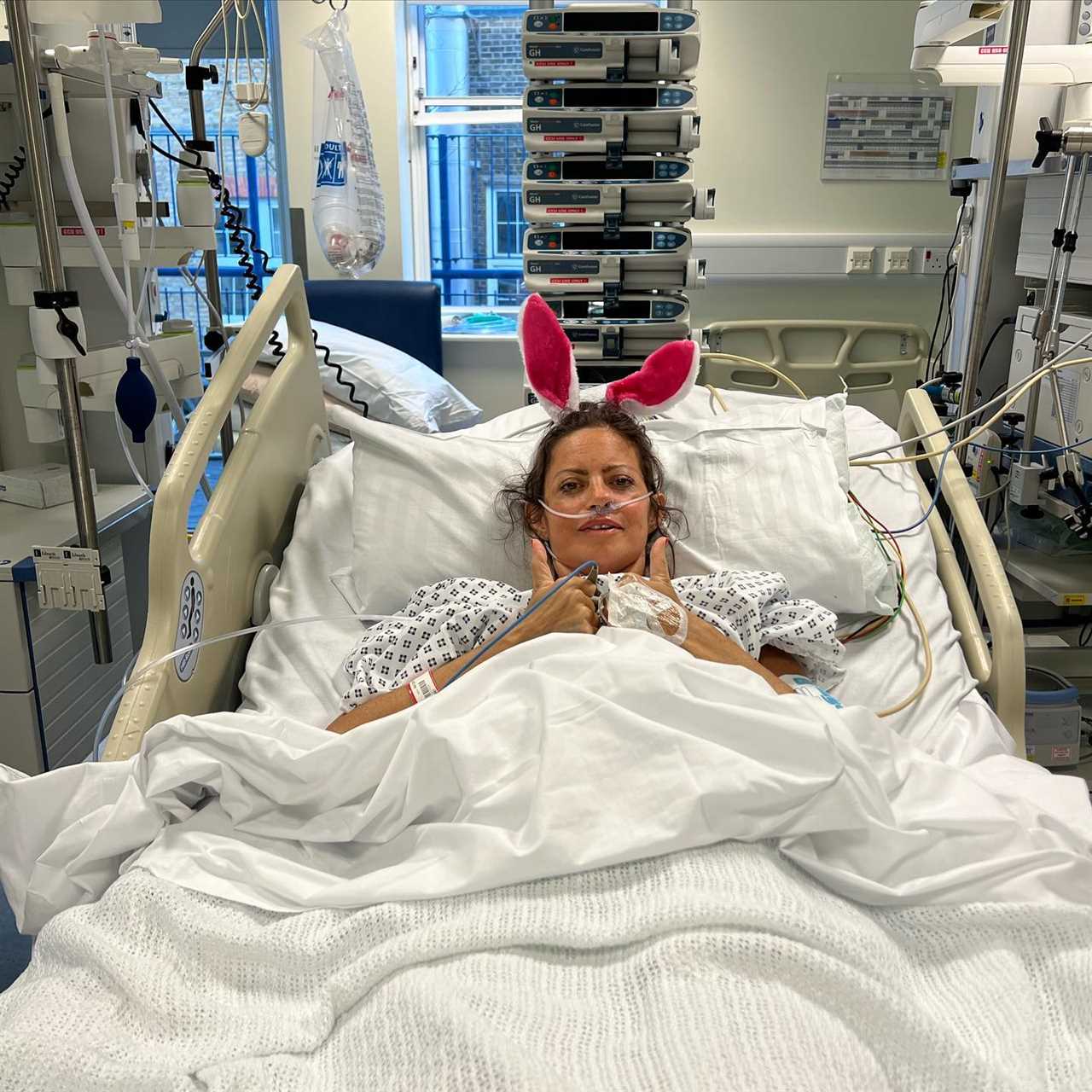 The mum receiving treatment in hospital

Deborah was diagnosed with Stage 4 bowel cancer aged 35 in December 2016, and was given an eight per cent chance of living five years.

Last year she celebrated her 40th, and the five-year milestone.

However, the drugs that had been keeping her alive – which did not exist for bowel cancer patients when she was first diagnosed – stopped working last summer.

Her liver started to fail, and repeated operations led to four bouts of sepsis and internal bleeding.

Then on May 9, she revealed her body “simply isn’t playing ball” and she was now receiving hospice care at her parents’ home. 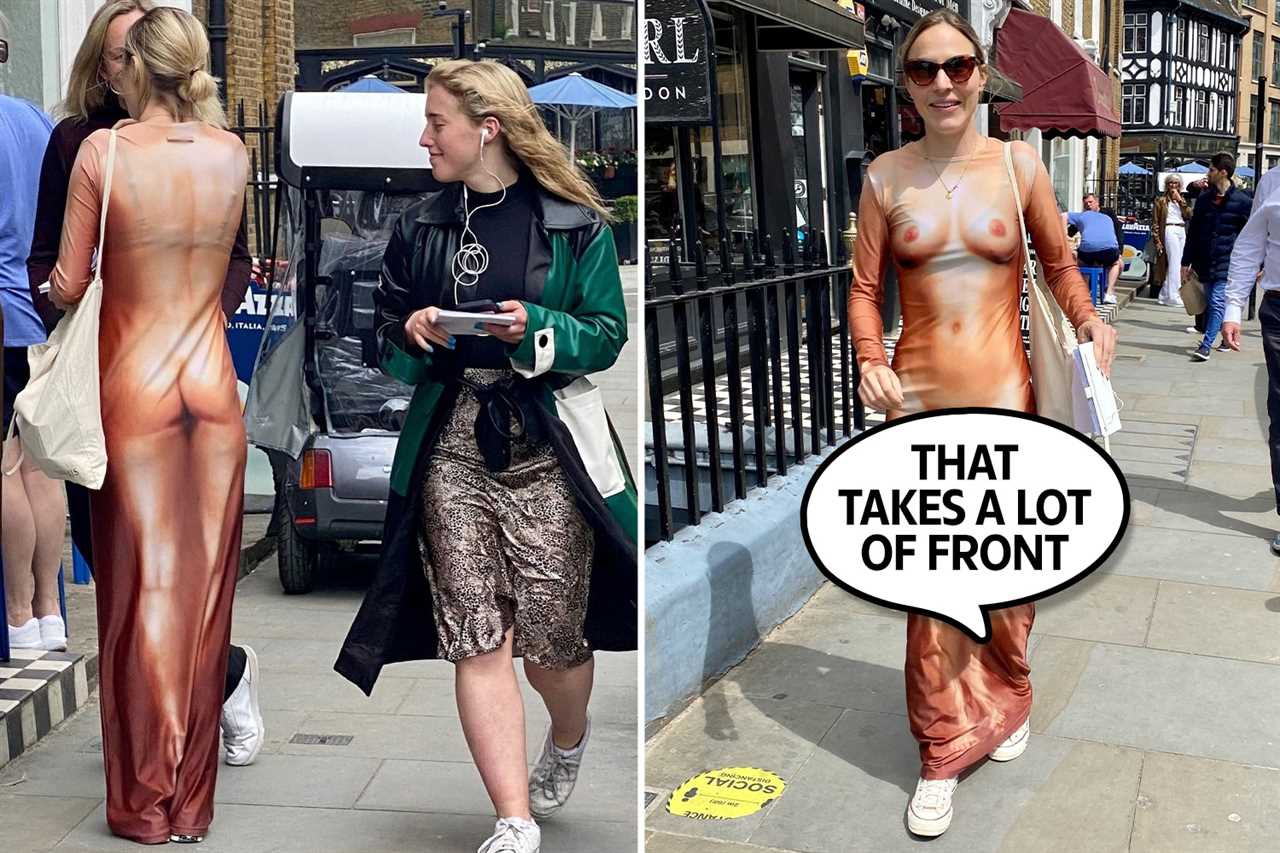 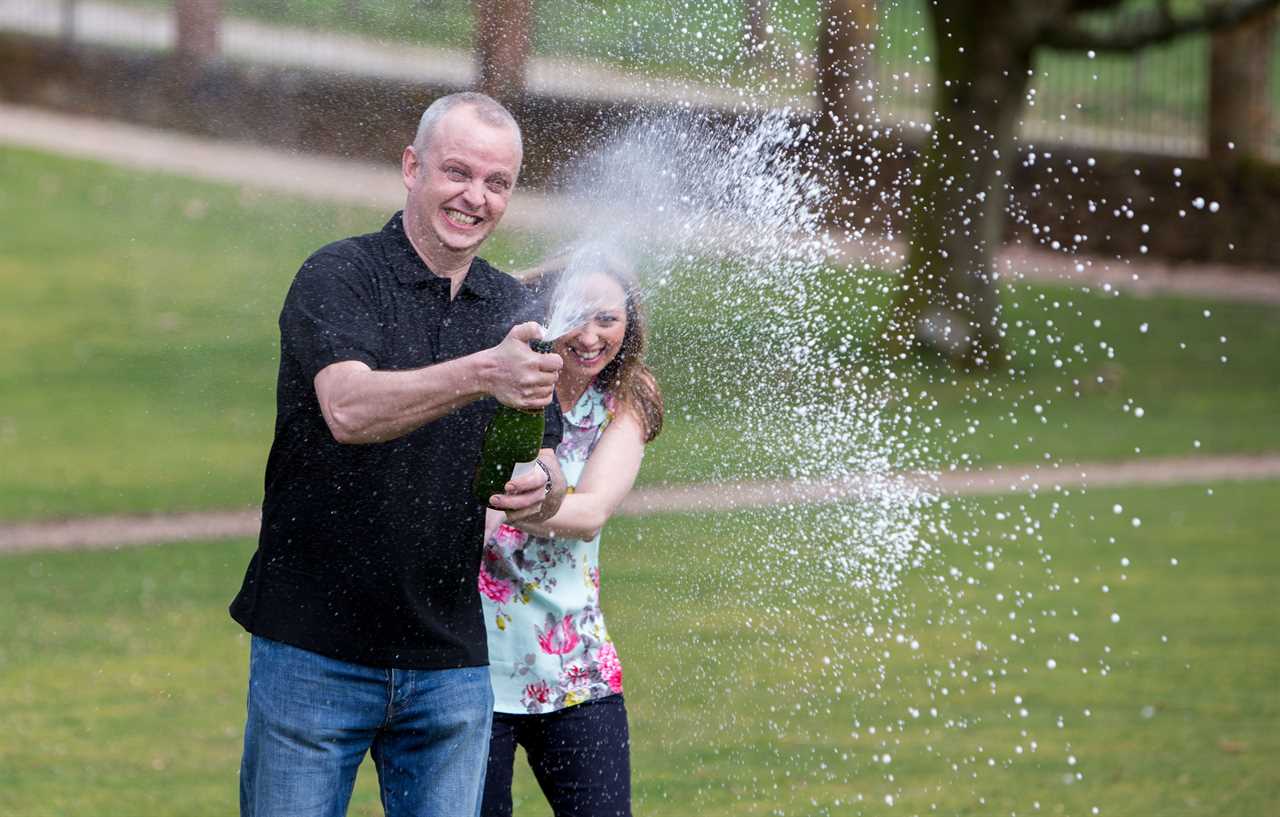 But in typical Deborah style, she was determined to give her campaigning one final push.

And she has since raised more than £5.5m for Cancer Research UK. 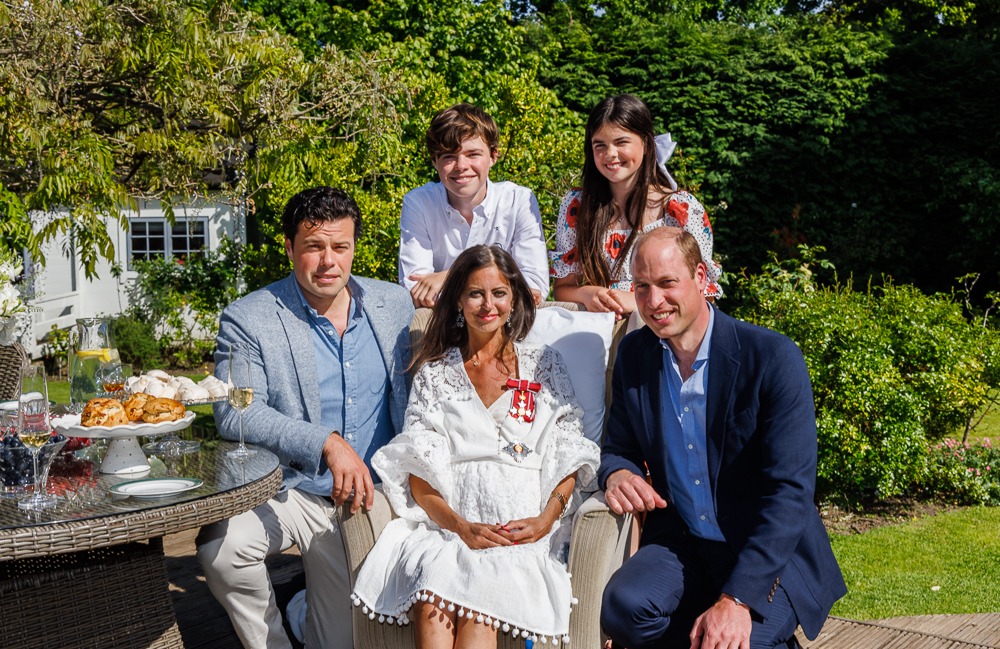 Deborah, her family and Prince William after she was made a Dame 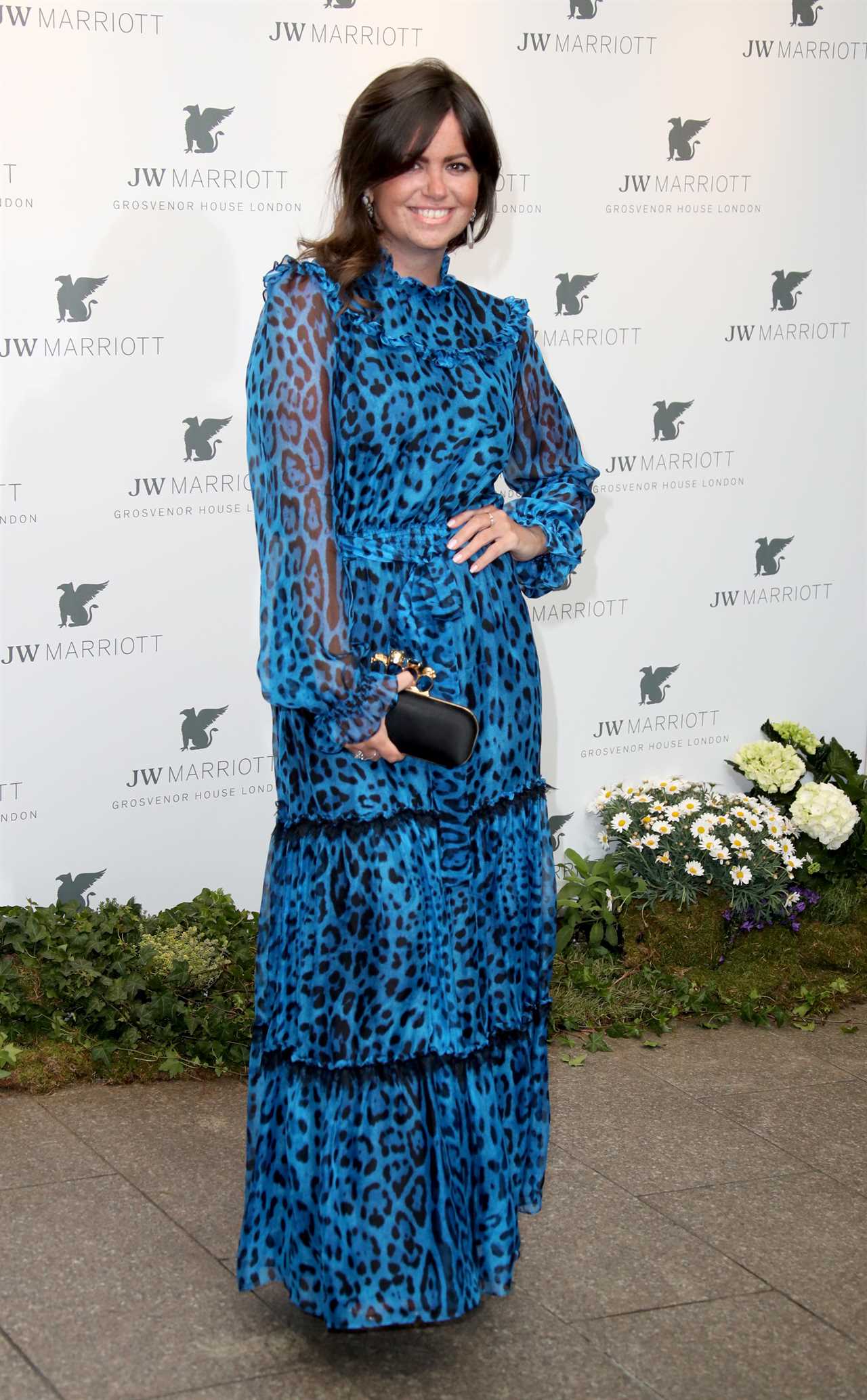 A glam Deborah attends at event in London in 2019
princewilliamdeborahjameswasborn