LINDA Carter demands the Queen Vic back from Sharon Watts next week in EastEnders as Mick admits he regrets selling. Sharon – who is played by..

LINDA Carter demands the Queen Vic back from Sharon Watts next week in EastEnders as Mick admits he regrets selling.

Sharon – who is played by Letitia Dean in the BBC One soap – finally came clean to Linda about her part in Ian’s attack after Max exposed her killer secret to the whole pub. 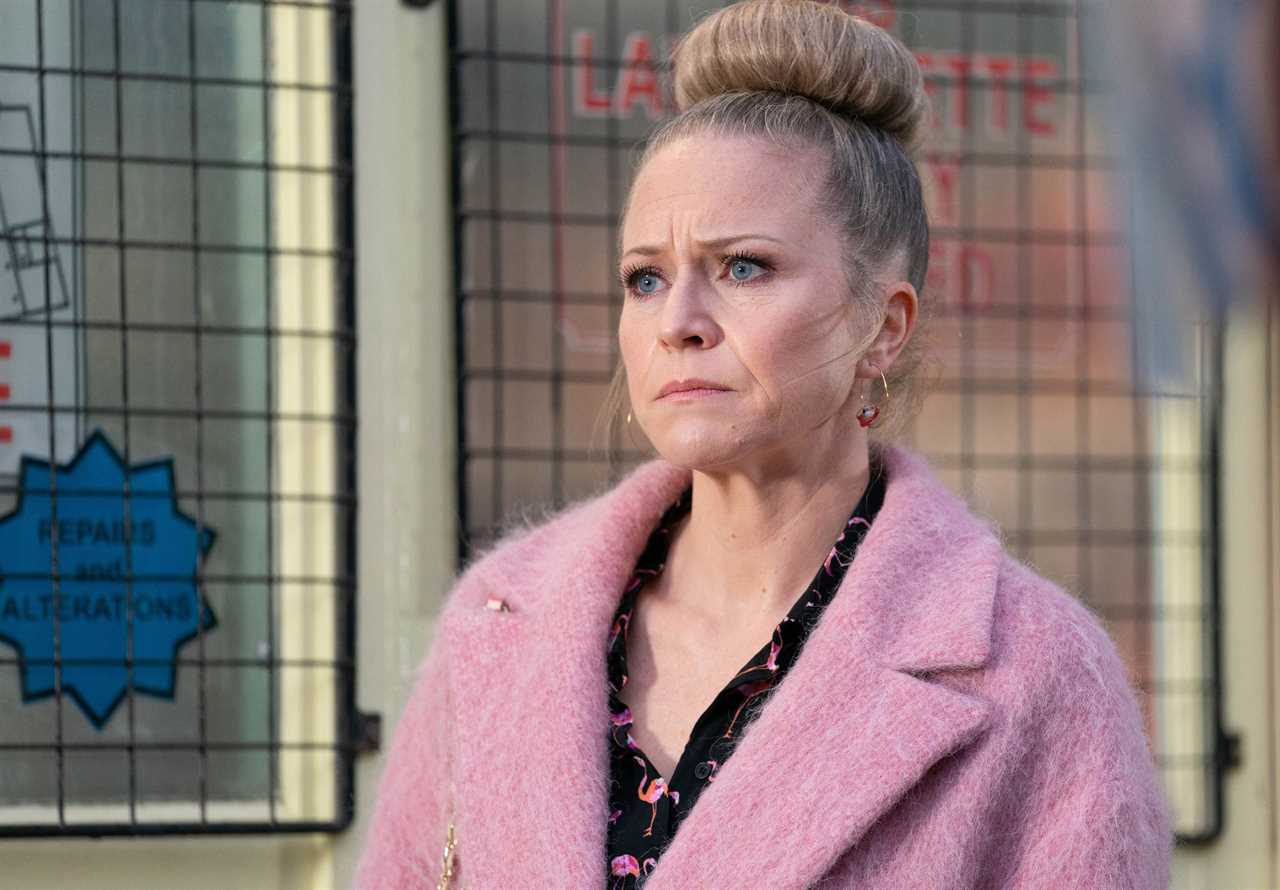 Linda initially refused to believe that Sharon could be capable of trying to hurt Ian, but Sharon soon set the record straight, leaving their friendship on the rocks.

Next week’s episodes of EastEnders will see Linda hatch a plan as Mick tells her he misses the Queen Vic.

Linda shocks Sharon with a proposition, telling her it’s what the Carter family deserve. 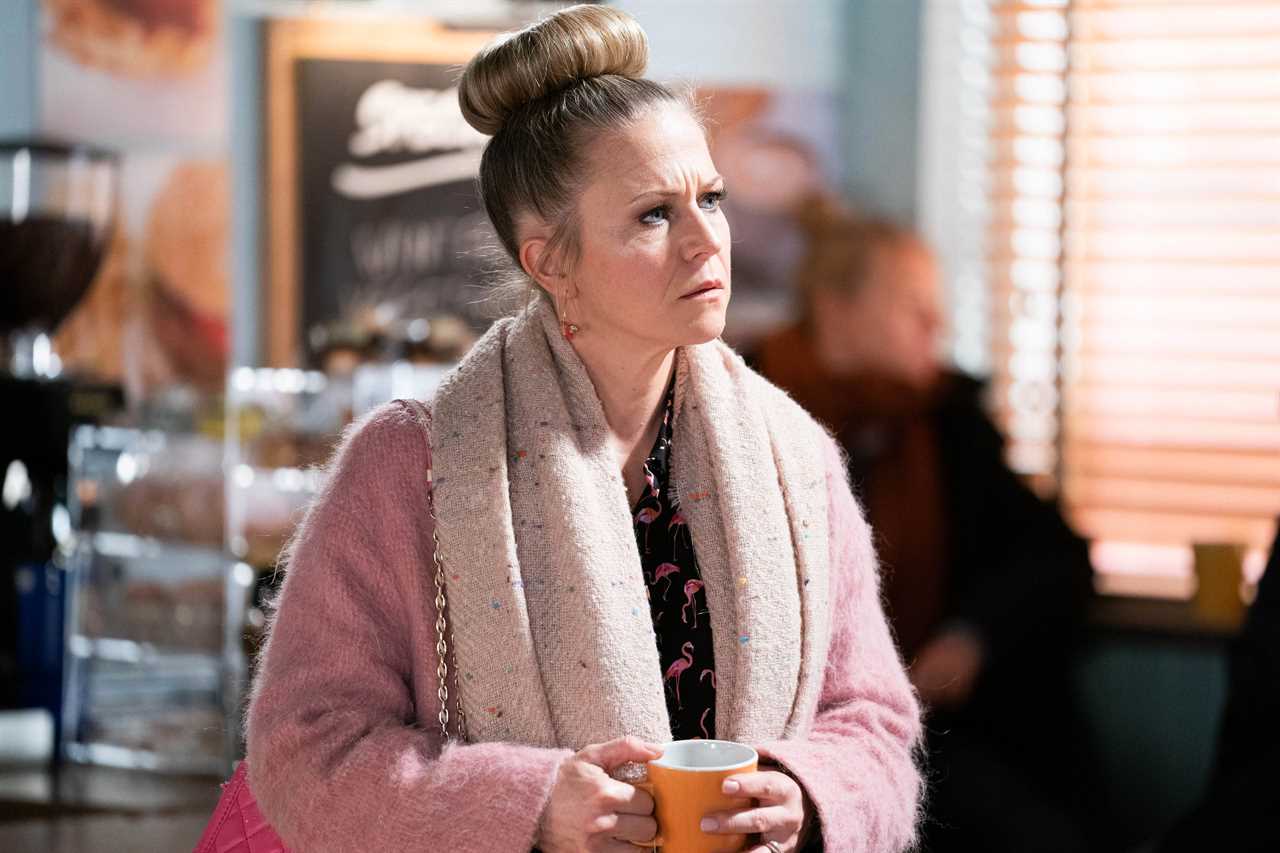 Linda shocks Sharon with a proposition

Will she request the Queen Vic back for Mick?

If so, how will Sharon react?

Later, Phil tells Sharon that she doesn’t need to worry anymore and that he’s sorted everything. 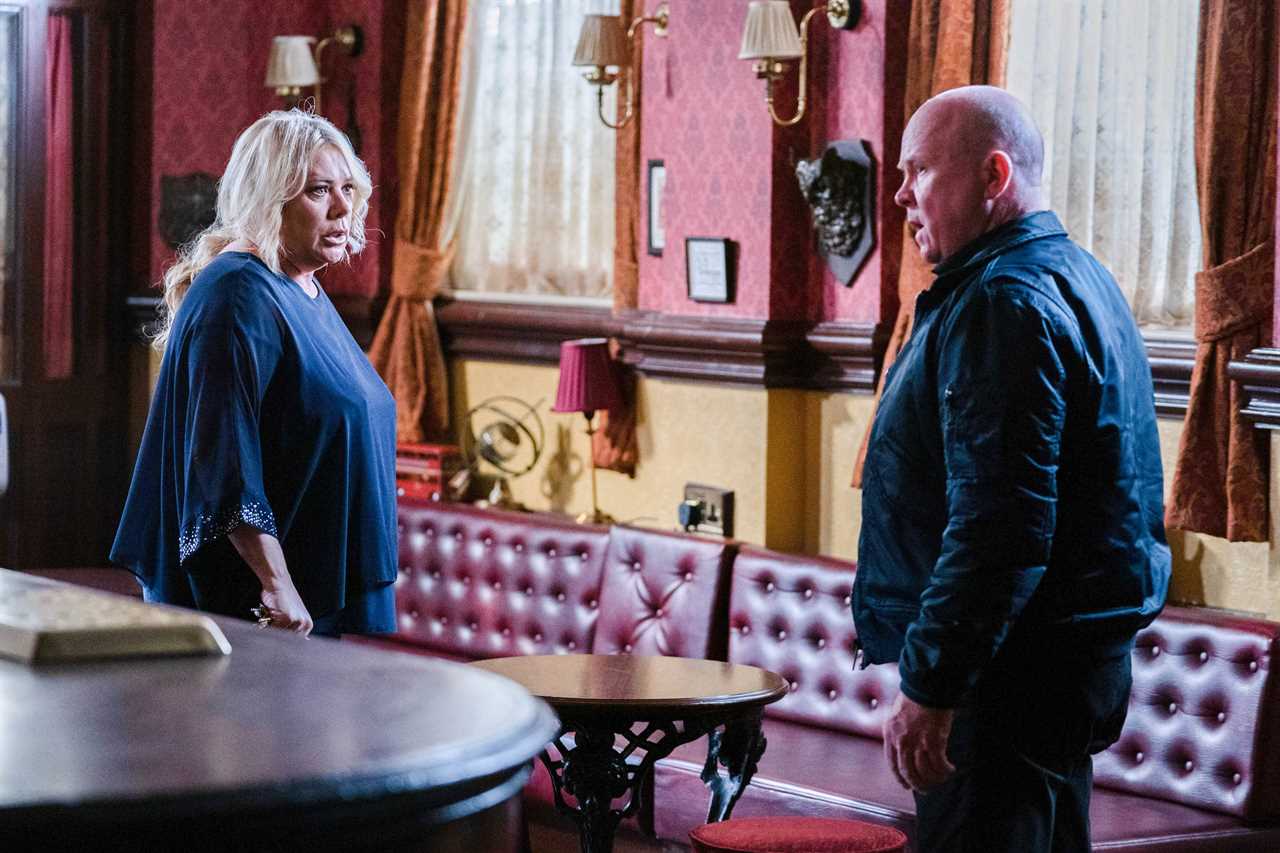 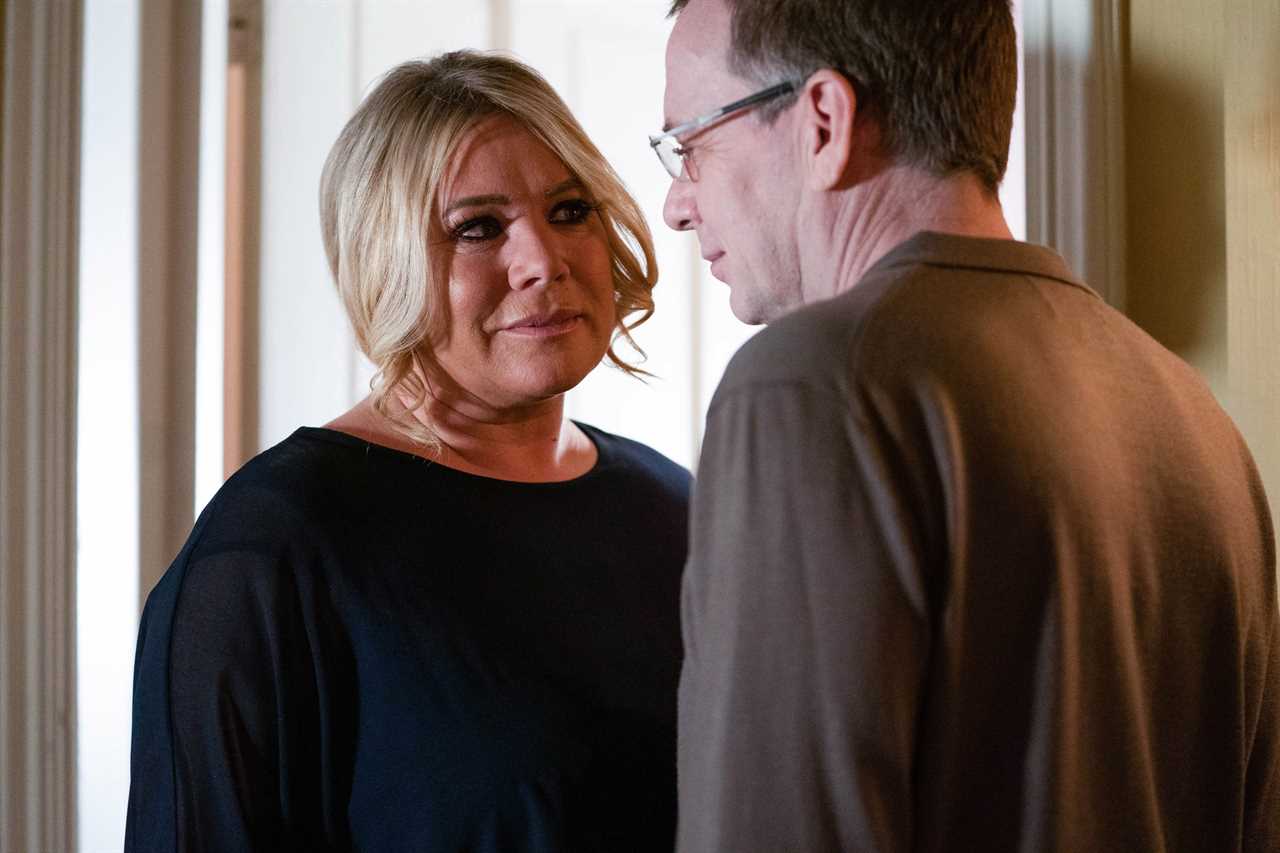 Linda was horrified to discover her friend Sharon’s killer secret

Sharon is charmed when he brings her a gift for Alfie’s birthday and Phil invites her out for dinner.

Are Phil and Sharon back on?

EastEnders viewers know that Sharon has been trying to kill Ian for weeks in EastEnders after discovering he was responsible for her son Dennis’s death during the boat tragedy.

Ian escaped Sharon’s final attempt to poison him, however, after Max suggested Sharon was trying to murder him and forced him to go to the doctors and get some tests.

Ian then tried to get Sharon to eat some of the poisoned pasta herself at her deadly dinner, before confessing to killing Dennis and doing a runner out of Walford.