THE final day fixtures of the Championship have been pushed back.The games had been set to be played on May 6, but it clashed with the Coronation of..

THE final day fixtures of the Championship have been pushed back.

The games had been set to be played on May 6, but it clashed with the Coronation of Prince Charles. 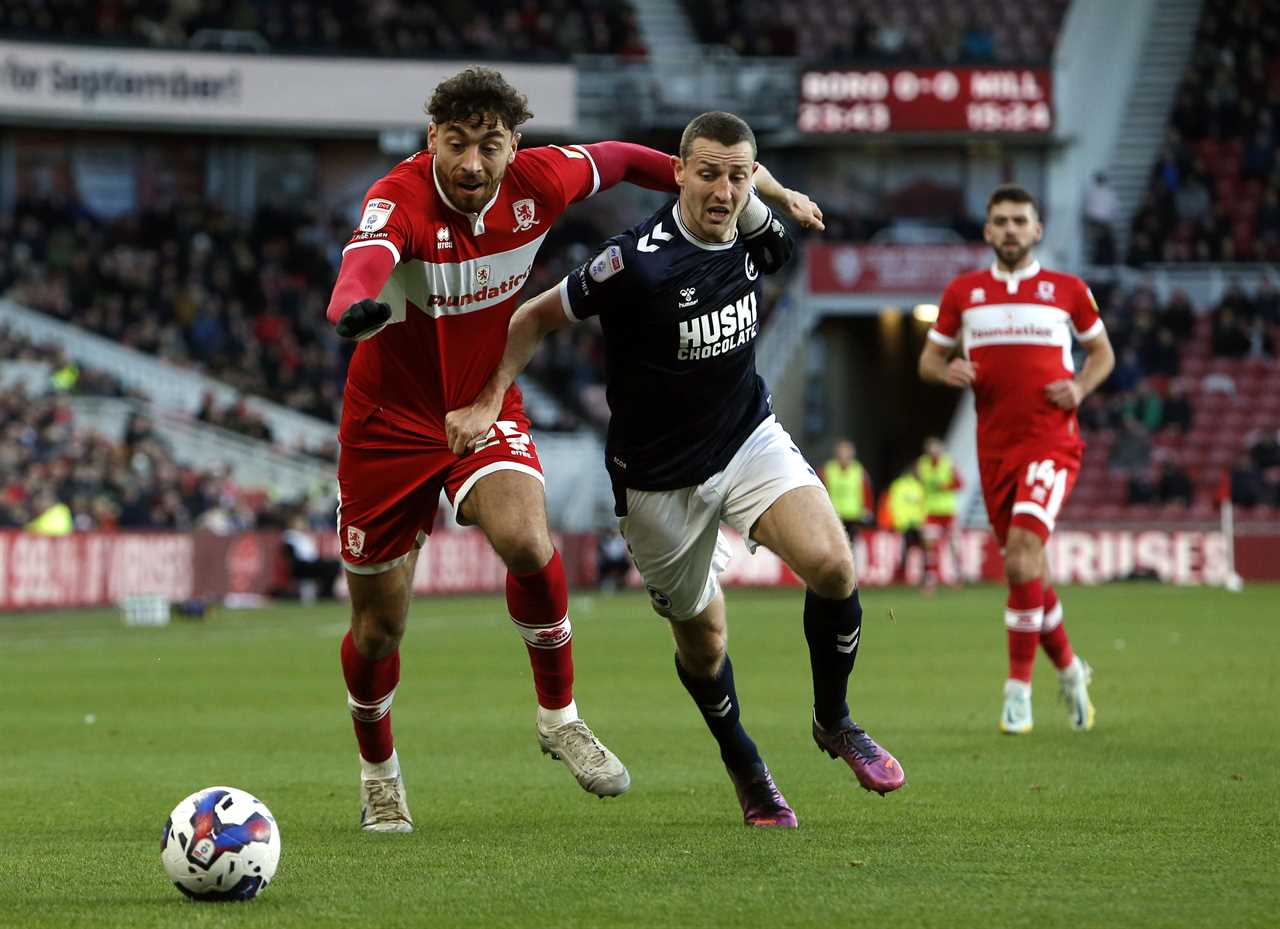 The Prince will be anointed as His Majesty King Charles III as he takes over the role from Queen Elizabeth II, who died in September last year.

The Championship matches will now take place on May 8.

This may be strange for some fans as the games will kick off at the normal time of 3pm but on a Monday.

The day will be a bank holiday as part of the national celebration for the coronation.

League One and League Two have also been affected by the coronation.

League One’s final fixtures will kick off at 12pm on May 7, while League Two will play its last games on May 8 with 12.30pm kick off times.

A statement from the EFL read: “With the coronation of His Majesty King Charles III taking place on Saturday 6 May, the EFL can now confirm its schedule for the final round of 2022/23 divisional fixtures.

HOW TO GET FREE BETS ON FOOTBALL

“The confirmed schedule was approved by the EFL Board at its recent meeting and follows consultation with stakeholders.”