Exact times shops, pubs and restaurants are reopening on bank holiday after the Queen’s funeral

MANY shops and businesses closed today as a mark of respect for the Queen’s funeral – we explain exact times they will reopen.The Queen is being laid ..

MANY shops and businesses closed today as a mark of respect for the Queen’s funeral – we explain exact times they will reopen.

The Queen is being laid to rest today, as the nation gathers to watch the ceremony and pay their respects. 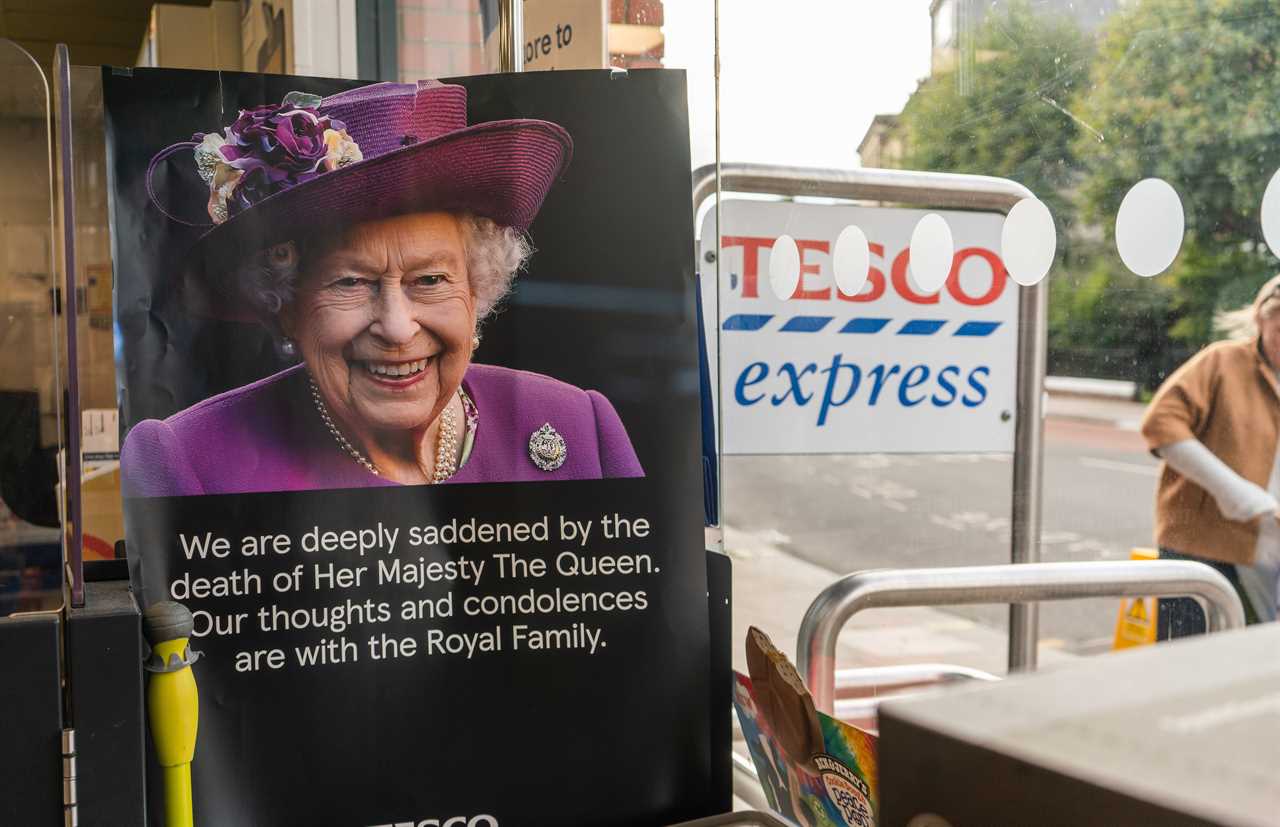 Here’s when shops will reopen after the Queen’s funeral

In honour of Her Majesty Queen Elizabeth II, many shops have altered their opening times and have closed while millions mourn the loss of the longest reigning British Monarch.

However, some businesses like supermarkets, petrol stations and restaurants will reopen later today.

We explain the exact times shops, pubs and more are reopening.

Do be aware that opening times will vary, so make sure you check up on the schedule beforehand. 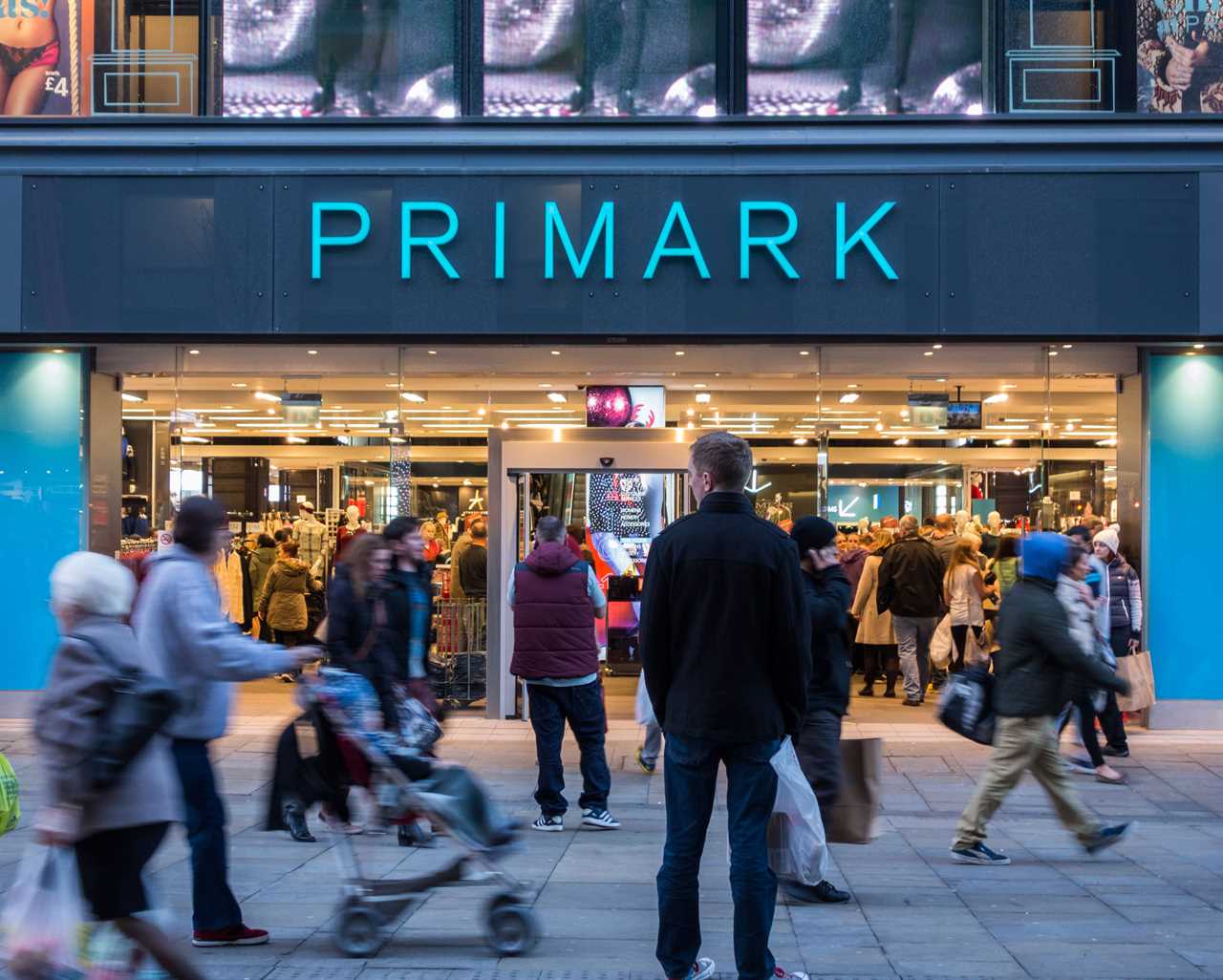 Most supermarkets like Aldi, Iceland and Lidl will be shut for the entire day, but some convenience stores and their adjoining petrol stations will open for reduced times.

Sainsbury’s is closed until until 5pm.

It will reopen some convenience stores and petrol stations after this point for a few hours until 10pm.

Select stores in central London will remain open to mourners looking to pay their respects in person.

All large stores will remain closed all day.

Asda will close all stores until 5pm today, and will reopen after that.

A spokesman said staff contracted to work while the stores are closed will receive their normal pay.

While those who work when the stores reopen will be paid double time for the rest of the day.

You can check whether your nearest store will be open after 5pm by using the store finder.

Although all large Tesco stores will be closed throughout the day, some express stores and petrol stations will re-open from 5pm.

A small number of Express stores in Central London and Windsor will be open all day, however, to provide for mourners.

Online orders, however, will not be delivered today.

You’ll be contacted by Tesco to arrange another time to get your shopping.

Co-op will close all stores until 5pm today, after which it will then reopen.

Deliveries will also resume after this point.

But some stores around central London and towards Windsor will remain open.

You can find your nearest Co-op here.

All Morrisons supermarkets will be closed today, and delivery services will stop.

However, petrol stations will reopen at 5pm.

Morrisons said it wanted its staff to be able to pay tribute to Her Majesty.

Although stations closed between 10:30am and 1pm, they have now reopened for business.

Here’s a handy tool to help you find your nearest Shell petrol station.

While some pub chains will keep most of its pubs open all day – with some streaming the ceremony – Wetherspoons will remain closed during some parts of the day.

The pub chain will reopen selected venues today for business.

Pubs outside of London will have already reopened at 1pm, after the Queen’s funeral.

Some Wetherspoons pubs in London will remain open all day from 8am and close at midnight.

Check opening times with your nearest Wetherspoons, which you can find here.

Here’s when some big restaurants will reopen today.

Nando’s will remain closed until 4pm – after that some stores will reopen.

However, some will be closed all day.

You’ll want to check whether your local branch will be reopening – you can do so  here.

The pizza chain was closed this morning, but reopened at 12pm after the Queen’s funeral.

You can find your closest Domino’s here.

Frankie and Benny’s will remain closed until 4pm, after which they will reopen.

If you made a booking before this time, it will be rearranged.

McDonald’s will close all of its restaurants as a mark of respect on the day of the Queen’s funeral, but will reopen until 5pm.

None of McDonald’s 1,300 branches in the UK will reopen until this point.

You can check where your local McDonald’s restaurant is using its restaurant checker tool on its website.

Many Starbucks branches closed from 11am.

But many will have reopened at 2pm.

Some stores in central London might stay open to serve the millions of mourners descending on the capital for the funeral. 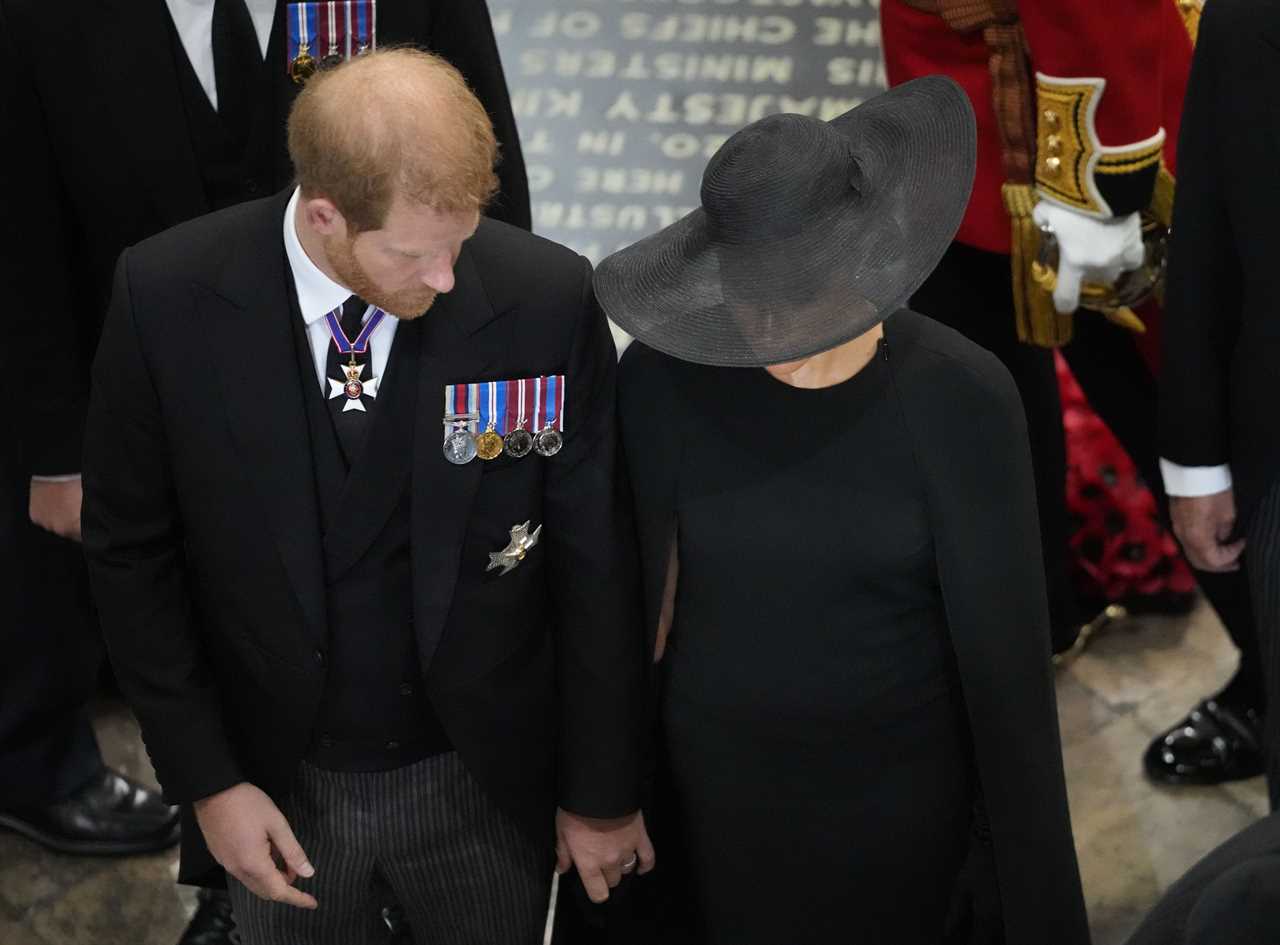 King Charles III has officially declared the day of Her Majesty’s funeral to be a bank holiday – which means most businesses are shutting.

But not every shop will completely close – some retailers and restaurants want to provide for mourners who attend and watch the service today.