A LIBERAL Democrat councillor and former mayor is being ­investigated over claims he posed as a decorated war hero.Pete Jackson, 65, wore the Queen’s ..

A LIBERAL Democrat councillor and former mayor is being ­investigated over claims he posed as a decorated war hero. 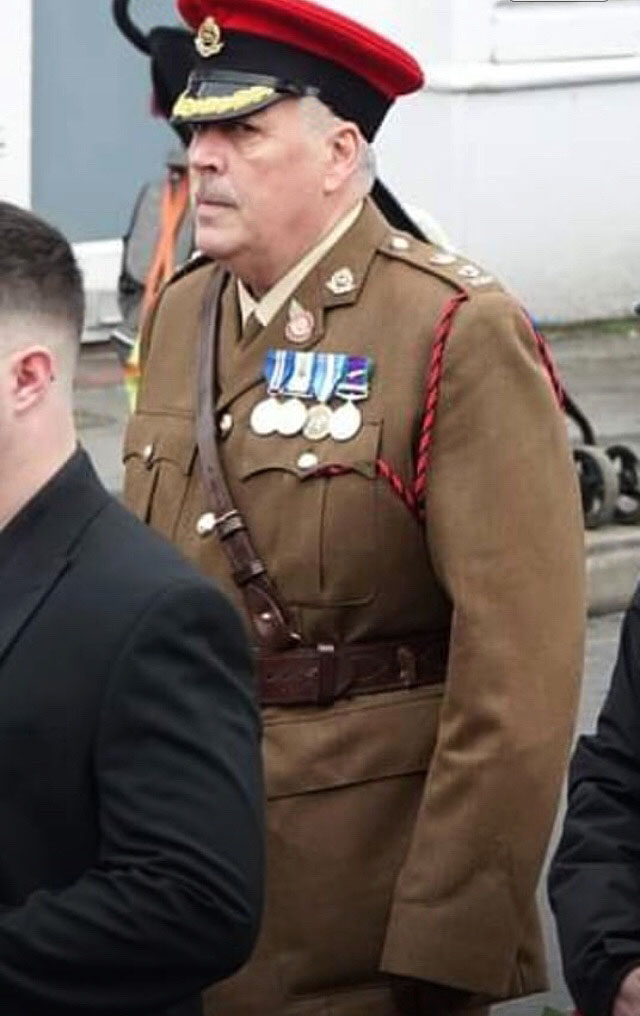 He dressed as an Honorary Lieutenant Colonel for Remembrance Sunday 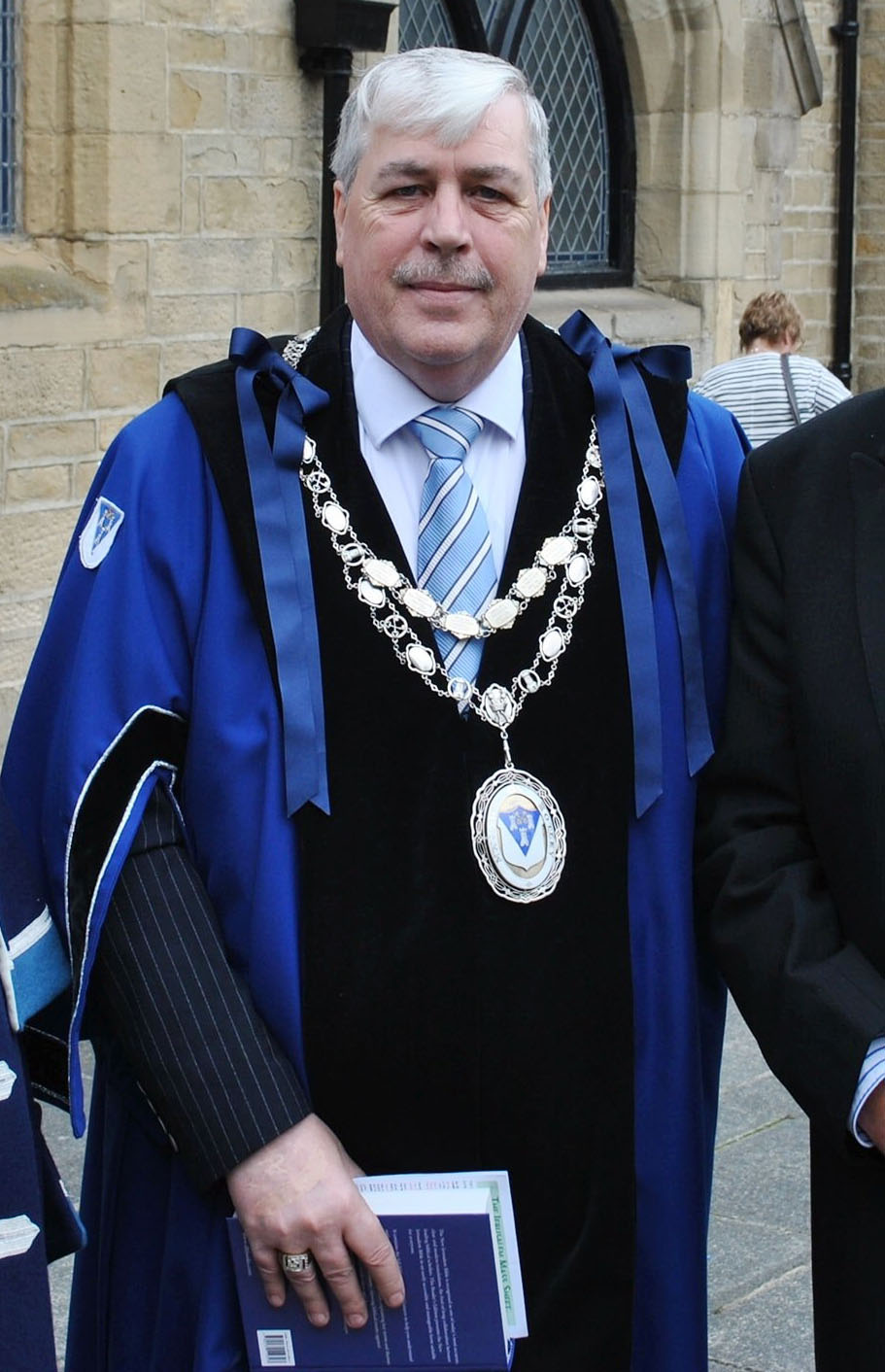 Thought to be on holiday in Jamaica, Pete Jackson has quit as a Lib Dem and councillor

He claimed he graduated from Sandhurst academy and was in the Royal Military Police’s Special Investigations Branch.

And he dressed as an Honorary Lieutenant Colonel for Remembrance Sunday.

But veterans branded him a Walter Mitty after an investigation revealed he was not in the Falklands and had no bravery medals.

There is no mention of him in the ­London Gazette official records. Photos also show his medals wrongly positioned.

The Royal Military Police Association said it was unable to substantiate his claims.

He said online that he took the Honorary Lieutenant Colonel post in 2019 when he became Mayor of Otley in West Yorkshire.

The Walter Mitty Hunters Club, which exposes military imposters, said: “He was not a hard subject to investigate.

“He chose a unit and medals easily checked via the London Gazette.”

Now on holiday in Jamaica, he has quit as a Lib Dem and councillor.

He is listed as a bailiff boss and told The Celeb Report that the row has damaged his livelihood. He added: “No matter what I say or prove the damage already done is irreversible.”