A BOMBSHELL documentary has revealed Ghislaine Maxwell visited Prince Andrew four times in a single day – and the royal liked her because she “didn’t ..

A BOMBSHELL documentary has revealed Ghislaine Maxwell visited Prince Andrew four times in a single day – and the royal liked her because she “didn’t take any s***”.

ITV programme Ghislaine, Prince Andrew and the Paedophile, which aired this evening, revealed Maxwell used to visit Buckingham Palace whenever she wanted. 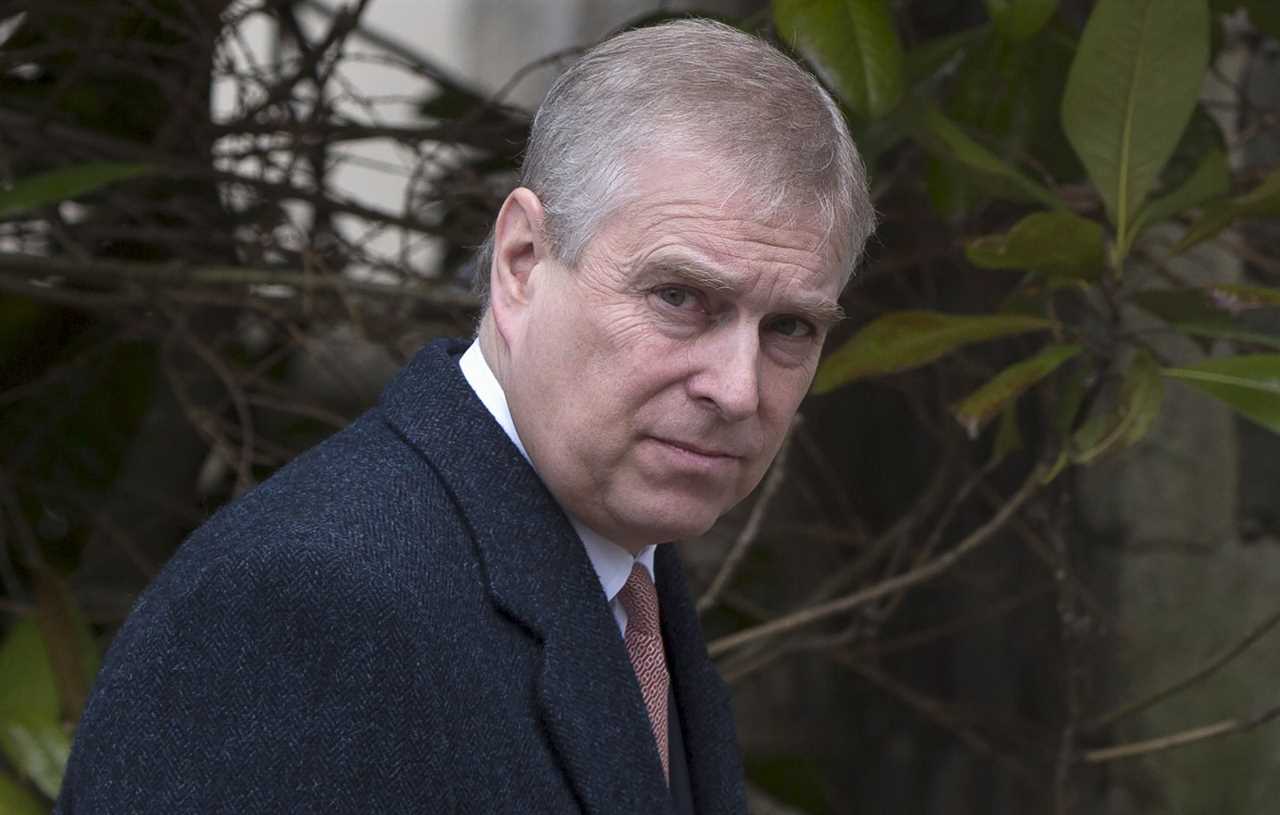 Speaking for the first time, ex protection officer Paul Page said Maxwell – pictured with Jeffrey Epstein – would come and go as she pleased

Former Palace protection officer Paul Page told presenter Ranvir Singh he “suspected” she and the Queen’s second son may have had an “intimate relationship”.

Mr Page was just one of a number of sources interviewed during the show.

He said: “From the way she was allowed to enter and exit the palace at will, we realised… suspected, that she may have had an intimate relationship with Prince Andrew.”

One colleague “remembered her coming in four times in one day, from the morning until the evening,” he said.

Euan Rellie, who remembered Andrew arriving at events organised by the disgraced socialite, said she described the Duke as “her friend, not Jeffrey’s”.

“I got the sense that Prince Andrew and Ghislaine had probably been girlfriend and boyfriend in the past,” said the banker, who became friends with Maxwell at university.

“They had an easy warmth around each other.”

Meanwhile, Maxwell’s brother Ian – who wept during his interview – said the pair were “good friends” – because “prince, pauper – it made no difference to her”.

“I think Andrew would have found that rather refreshing.”

It comes amid a tumultuous few days for the royals as:

Meanwhile, Ranvir was captured calling Andrew’s phone after finding it in Epstein’s infamous ‘black book’. He was listed in the document several times, with 16 numbers in total next to his name.

Elsewhere in the doc, the Duke’s ex Lady Victoria Hervey claims Maxwell used her as “bait to fish” for girls for Epstein.

The claims top off one of Andy’s worst weeks ever.

He learned a civil sex abuse case will proceed in the US, despite his attempts to have it thrown out.

And just 24 hours later, he was effectively banished from the Royal Family after the Queen met with William and Charles.

The future kings said they believed Andrew’s position is “grave” – and he was summoned to Windsor for an emotional summit with his mother, during which he was stripped of his patronages and titles.

It was then reported that Duke, who will be fighting the case as a private citizen, fears he’ll be left destitute.

And he’s now facing calls to relinquish his dukedom – which cannot be done by the Queen – and give up his police protection, which costs the taxpayer an estimated £300,000 a year.

Piling insult onto injury, The Celeb Report exclusively revealed he ordered flunkies to arrange his teddies and soft toys in specific positions on his bed every night.

If it wasn’t done to his liking, he’d “scream and shout”, it’s claimed.

Mr Page said the Duke’s private apartment had around “50 or 60 stuffed toys positioned on the bed”.

“Basically, there was a card the inspector showed us in the drawer, and it was a picture of these bears all in situ on the bed,” he added.

“And the reason for the laminated picture was that, if those bears weren’t put back in the right order by the maids, he would shout and scream and become verbally abusive.”

Maxwell is facing the rest of her life behind bars after she was convicted of trafficking girls for Epstein to abuse.

The 60-year-old helped entice vulnerable teenagers to Epstein’s various properties for him to sexually abuse between 1994 and 2004.

Prosecutors described her as a “sophisticated predator”.

Epstein was found dead in prison in 2019. He was being held without bail on federal sex trafficking and conspiracy charges

Andrew denies any wrongdoing after he was accused of having sex with Virginia Giuffre when she was 17. 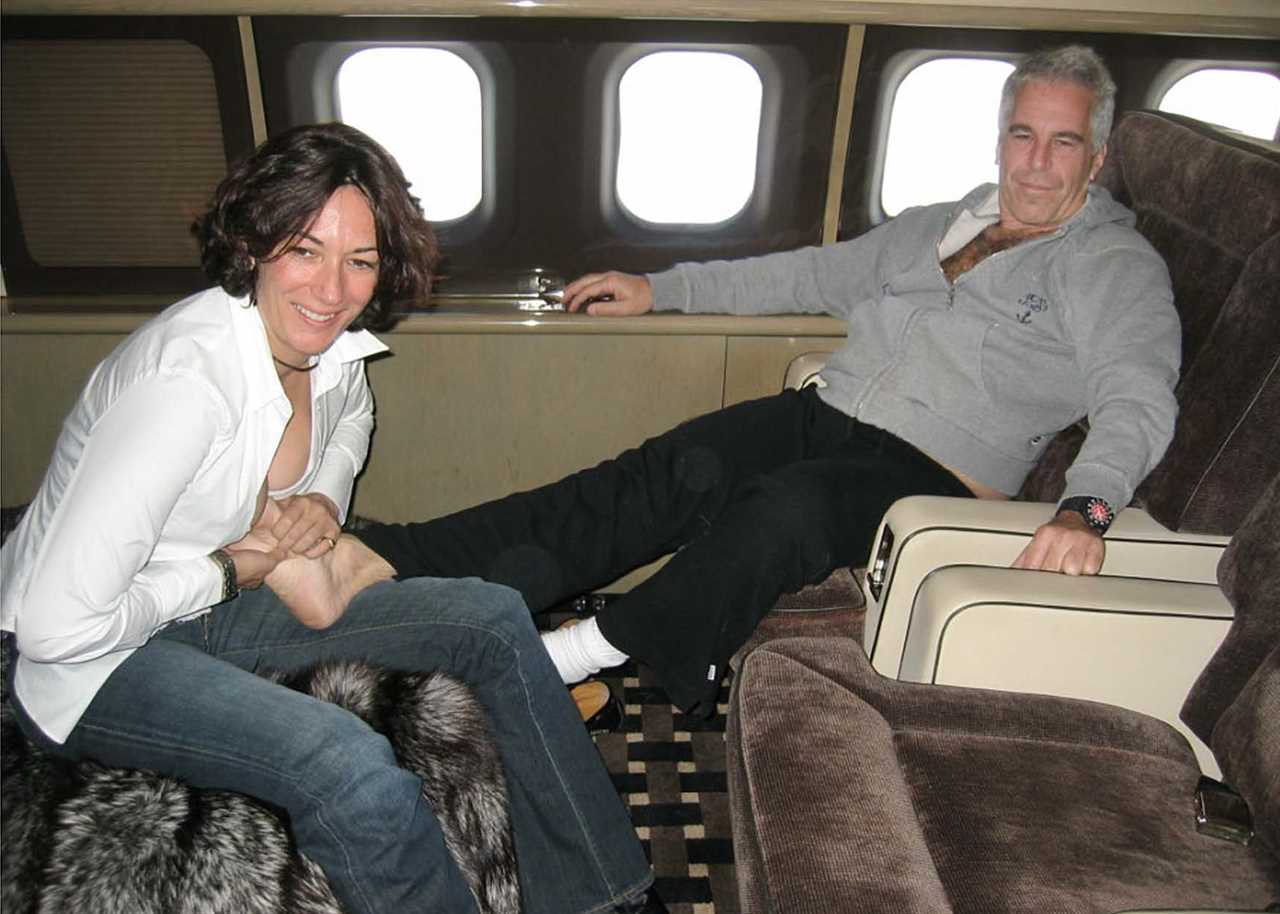 Tonight’s programme probed the relationships between Maxwell, Epstein and Andrew 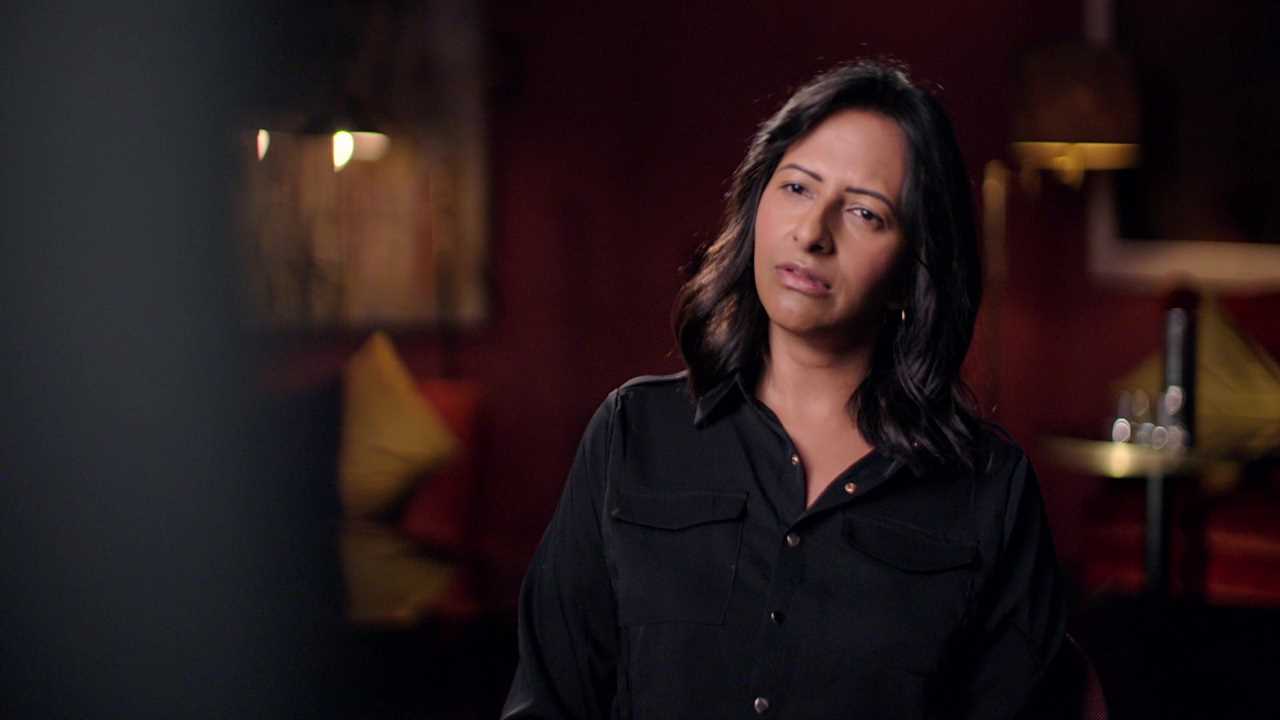 Ranvir spoke with a number of sources during the programme 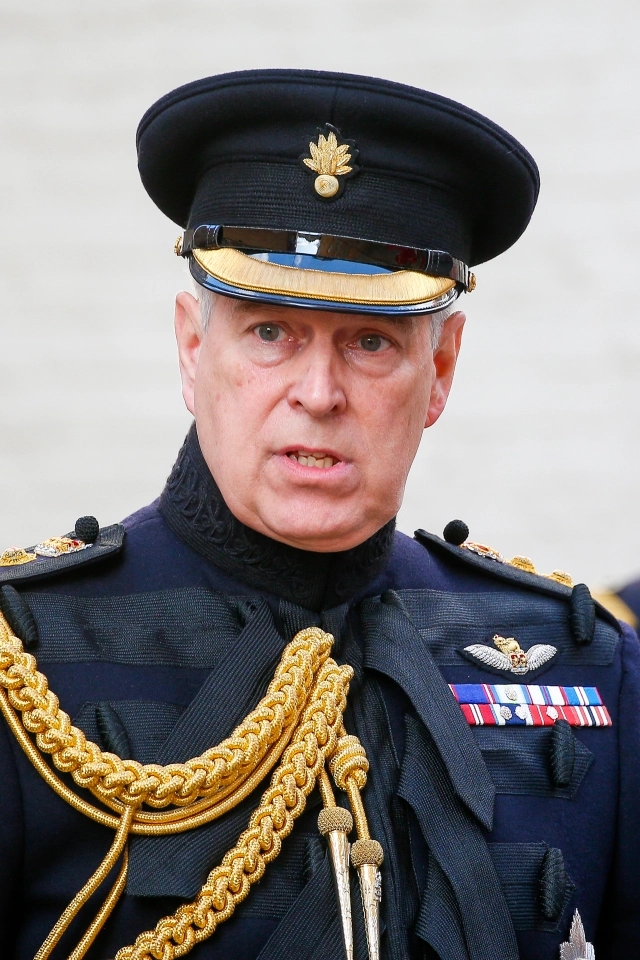