THE QUEEN has served for 70 long years on the throne celebrating her Platinum Jubilee this year.Throughout Her Majesty‘s time as monarch she has been ..

THE QUEEN has served for 70 long years on the throne celebrating her Platinum Jubilee this year.

Throughout Her Majesty‘s time as monarch she has been served by a long line of prime ministers.

When the Queen ascended to the throne on February 6, 1952, she took on the responsibility of appointing the Prime Minister.

During her time on the throne, Her Majesty has had 14 prime ministers, including Boris Johnson.

A Prime Minister’s term lasts a maximum of five years and while there is no maximum number of terms, most are not re-elected. 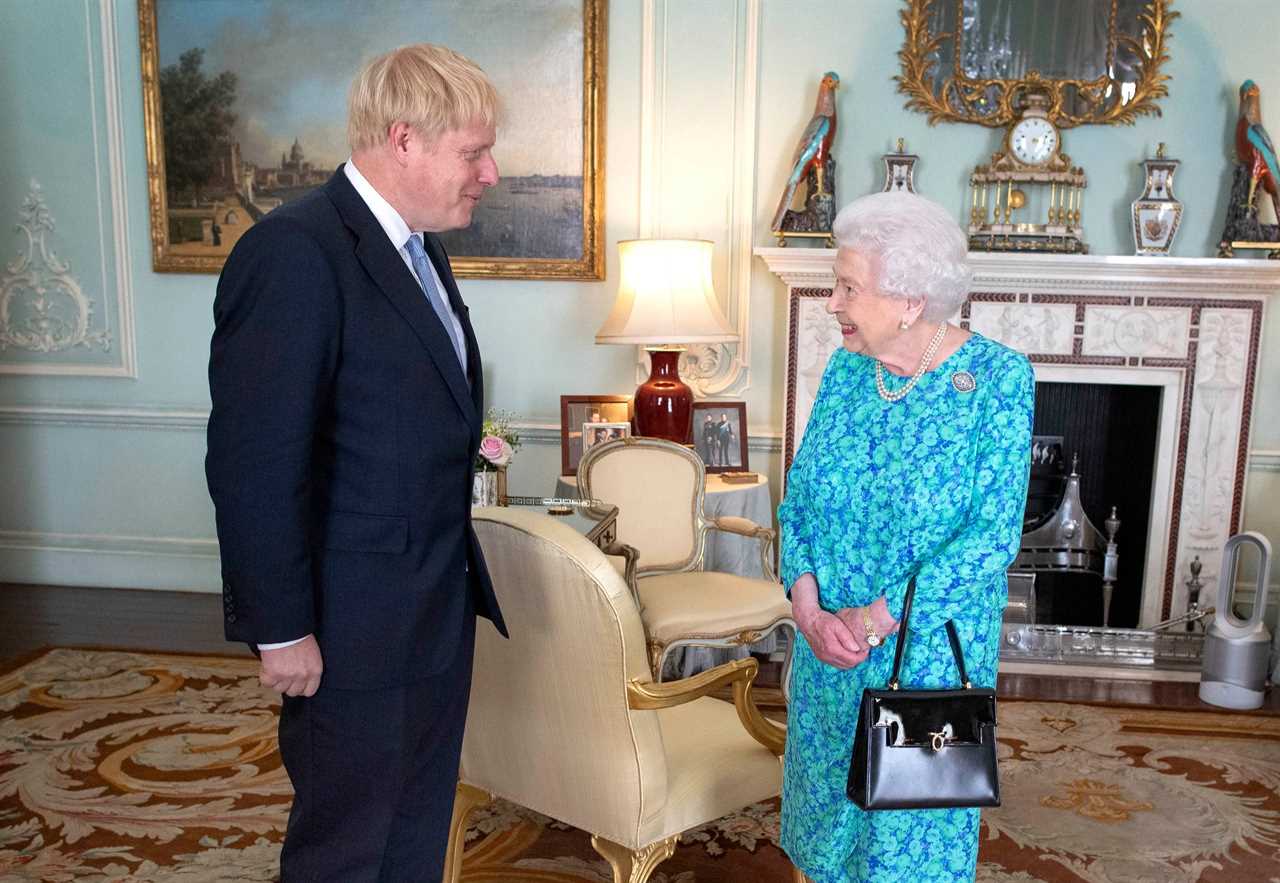 More recently, prime ministers have struggled to make it through one complete term due to political unrest.

Well known figures of British politics such as Churchill, Thatcher and Blair all served under the Queen. 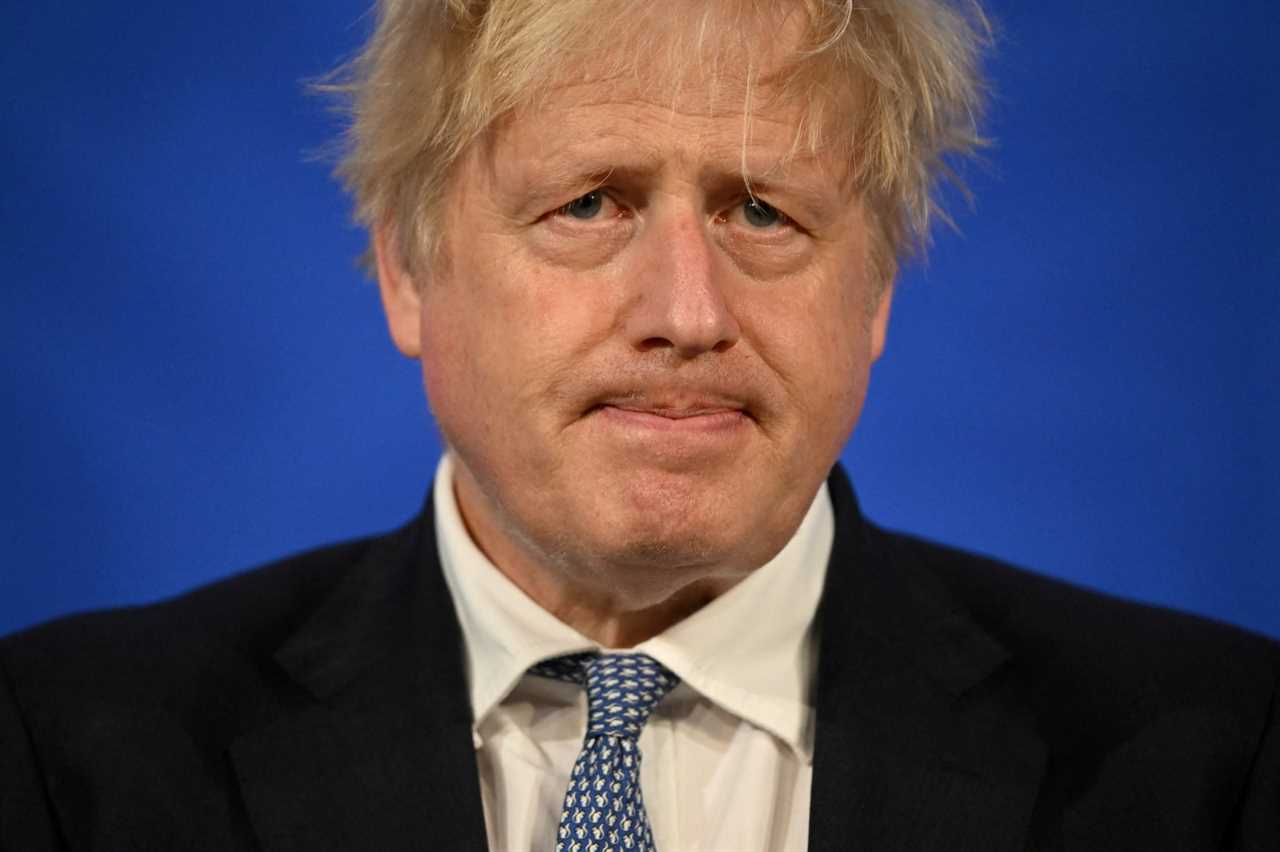 MY TIME IS UP

Boris Johnson calls Queen to tell her he will RESIGN

She has ruled for 70 years and has seen prime minsters serve anywhere from 363 days to almost 12 years.

There are rumours as to which prime ministers she got along with better, however Her Majesty never discusses this.

Who was the Queen’s first prime minister?

The Queen’s first Prime Minister was one of the most well known icons of British politics.

Sir Winston Churchill returned to his role as Prime Minister in 1951 and was there to greet 25-year-old Elizabeth when she was crowned.

He previously served King George VI, the Queen’s father, and went on to serve for four more years until 1955.

Here’s every Prime Minister who has served the Queen.

How often does the Queen meet with the Prime Minister?

As part of her weekly routine, the Queen meets with the Prime Minister to discuss the affairs of the week.

This meeting usually happens on a Wednesday, much like Questions to the Prime Minister (PMQs).

For 70 years, The Queen has welcomed the Prime Minister in Buckingham Palace‘s Audience room. 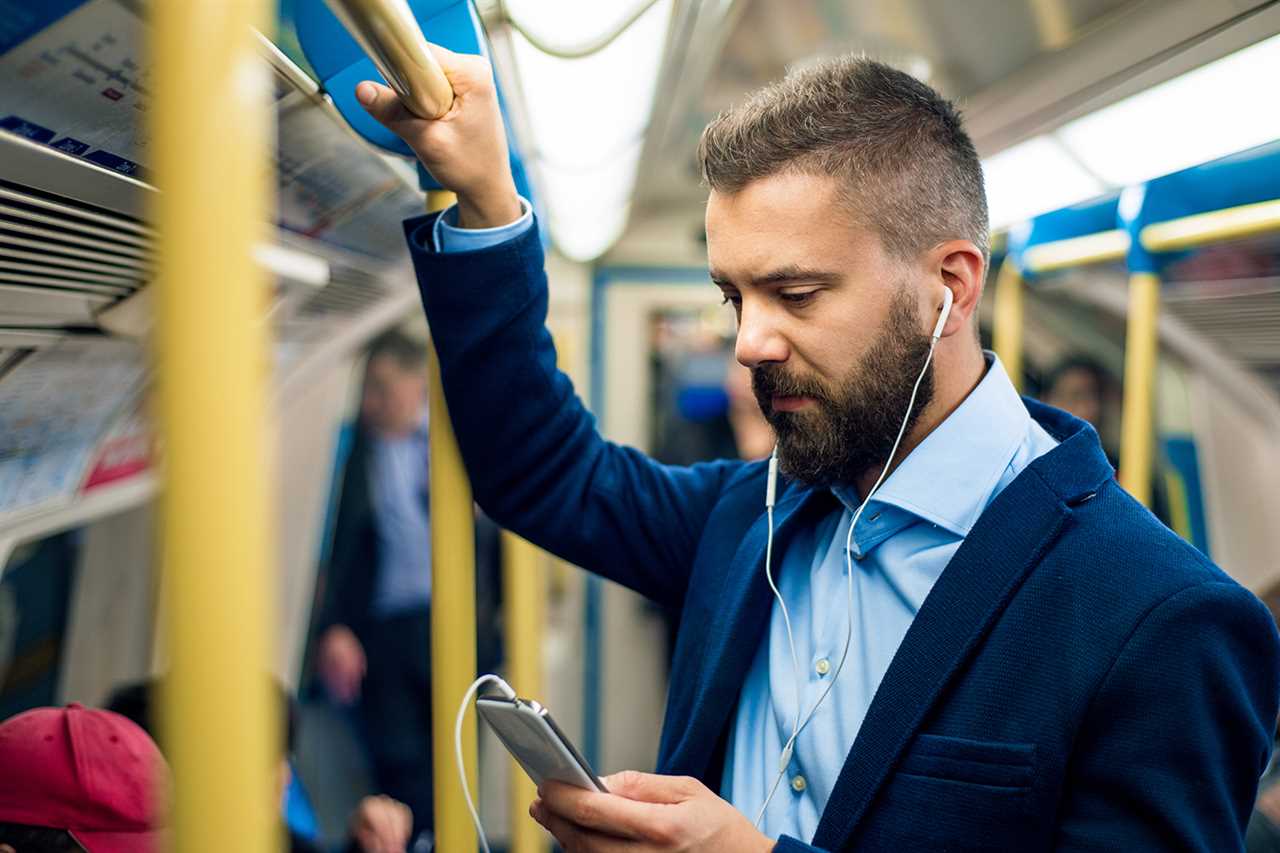 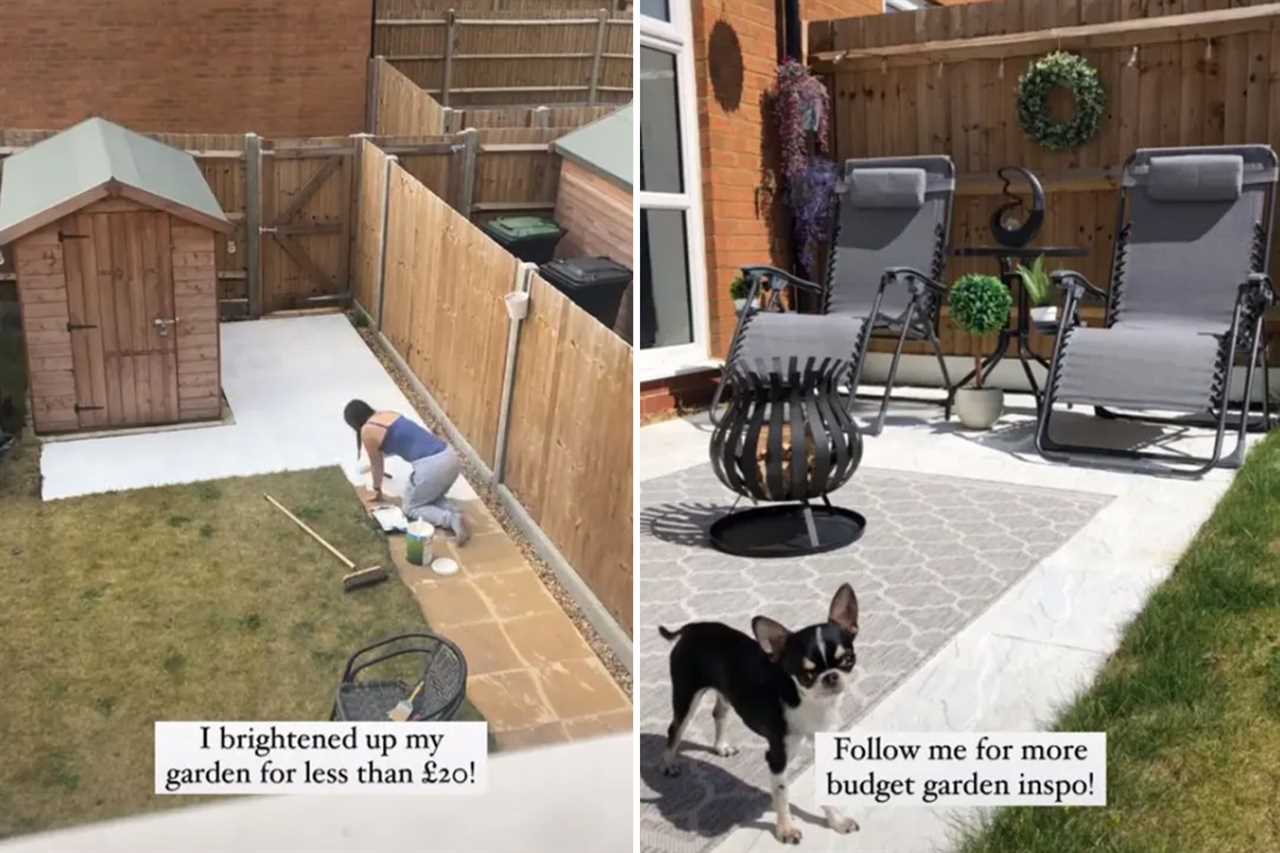 She offers guidance and support but publicly holds no political bias or opinion.

This meeting is held entirely in private and it is not known what the pair discuss during the audience.