THE Queen had been on the throne for three decades. It was the year that saw the Falklands War, as well as the births of William and Kate.This is..

THE Queen had been on the throne for three decades. It was the year that saw the Falklands War, as well as the births of William and Kate.

This is 1982, which also saw the first appearance of some of the most iconic cars in motoring history, including the Ford Escort RS1600i, the Ford Sierra and BMW’s 3 Series. 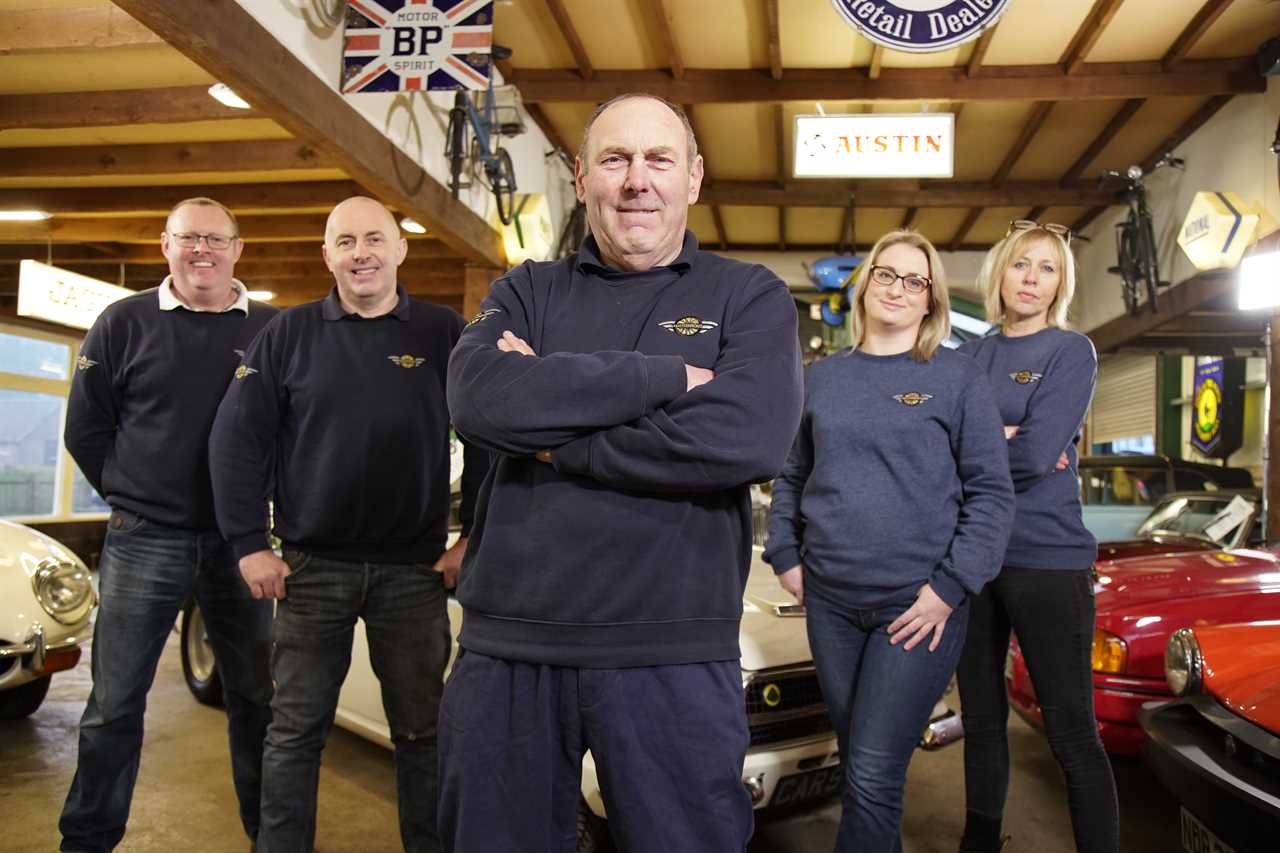 Auctioneer Derek Mathewson, star of TV’s Bangers & Cash, reviews ten cars that turn 40 in 2022, predicting which will become sought-after classics ., and which will remain bangers

In their slipstream trailed the Austin Ambassador, the MG Metro Turbo and the three-wheeler Reliant Rialto.

In the New Year, those motors all turn 40 — and will officially become “classics”.

Cars that were X or Y-reg when they were first on our roads will become exempt from MoTs, road tax and the capital’s ultra-low emissions zone.

Some will be snapped up by investors, while others are destined to languish on the hard shoulder.

Auctioneer Derek Mathewson, star of TV’s Bangers & Cash, reviews ten cars that turn 40 in 2022, predicting which will become sought-after classics . . . and which will remain bangers.

Derek, 70, says: “Some cars start off as dogs and over time they become classics.

“Others remain dogs, no matter how old they are.

“They are still so awful nobody ever wants them.” 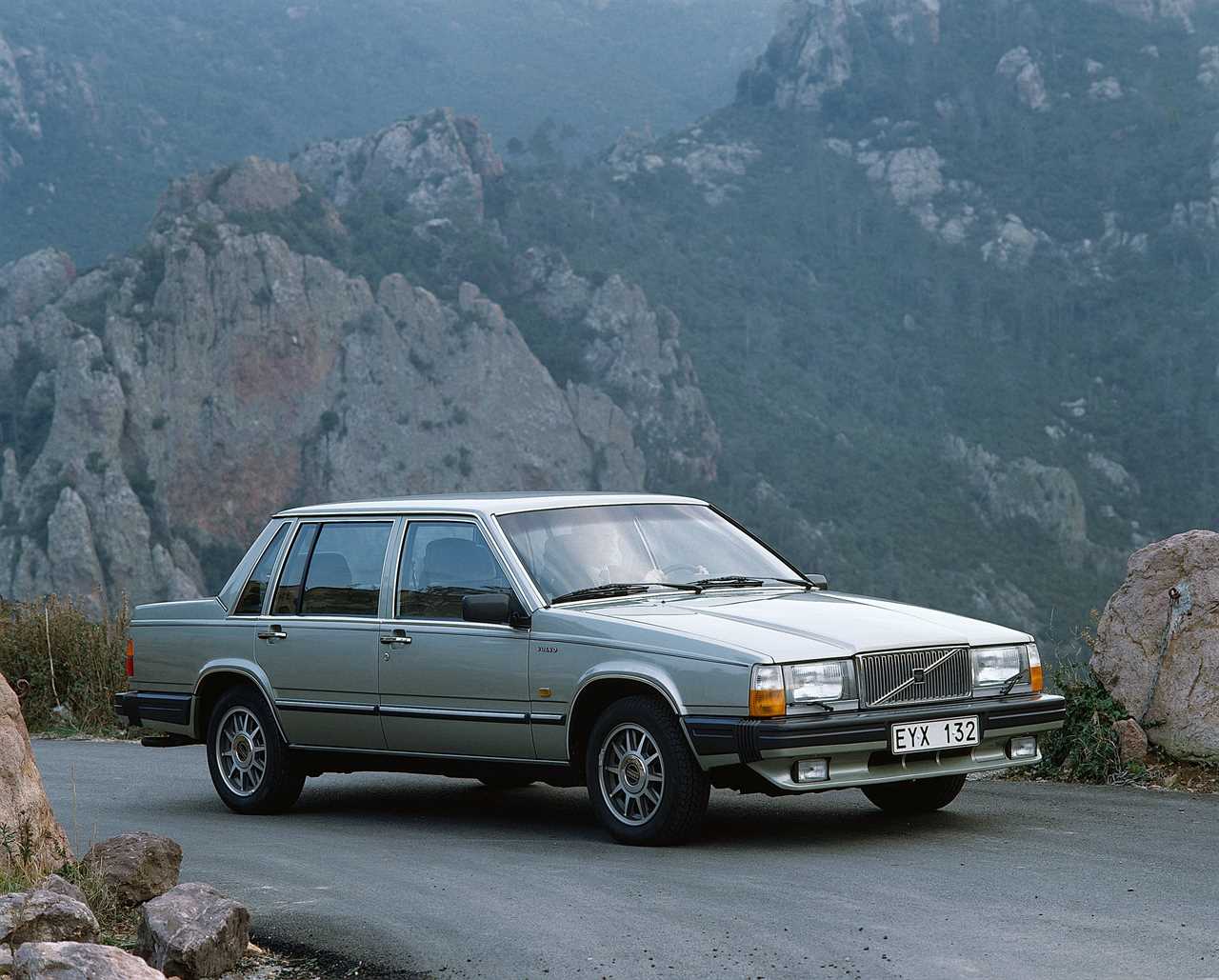 Fantastic workhorses these Volvos, aren’t they?

They replaced the less boring-looking 240 but the 760 also has the exceptional performance.

And the police proved it, as they had them as chase cars.

The 760 was extremely good on performance and an exciting car to drive.

Quite sought-after by a small customer base.

A true classic? I’m not sure, really. You need to have some imagination to see the 760 that way. The estate attracts greater interest and is typically worth a grand or two more. 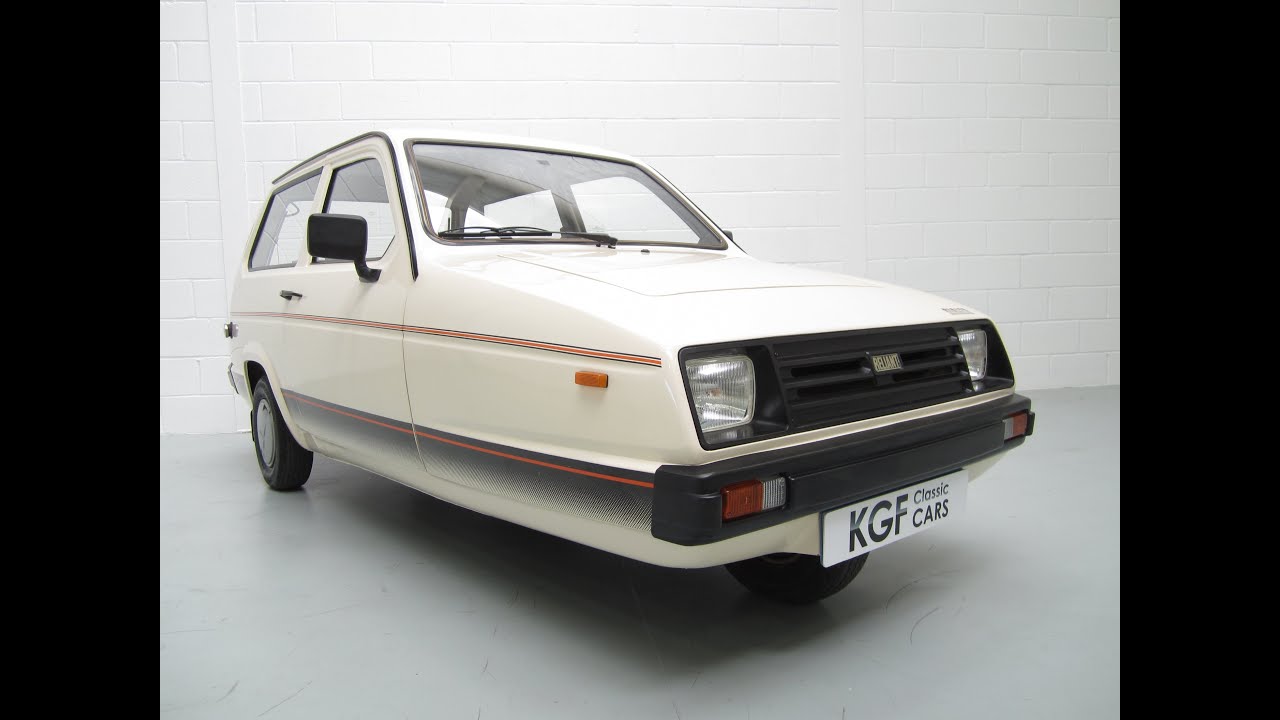 Whatever car you had when you were a youngster sticks with you for the rest of your life – whether that’s through horror stories, nightmares or pleasant memories.

So I am an enthusiast. But the Rialto a classic? Noooo!

Some people try to turn Rialtos into Del Boy vans by blocking up the back windows and messing about with them.

But to be honest, this one can only be rated as a banger. 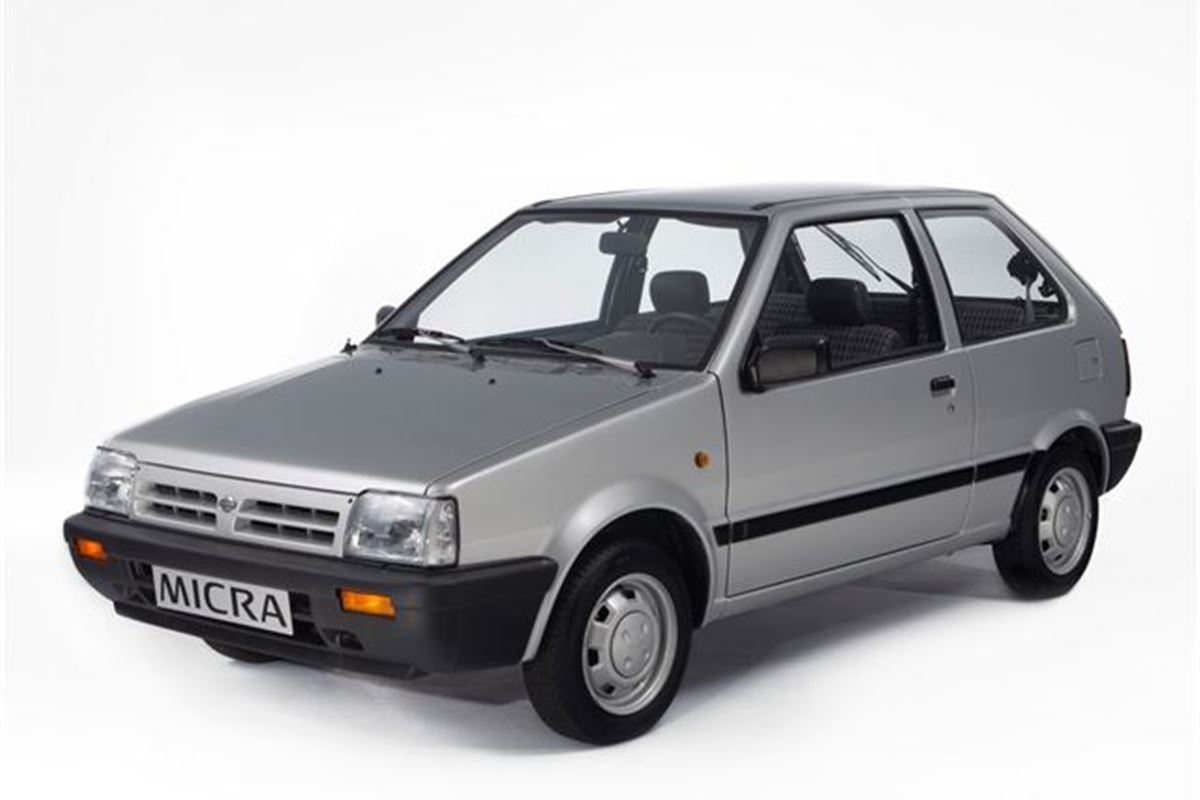 Quite simply, one of the best small cars ever produced.

A lot of Ford, Vauxhall, Leyland and BMC dealers all laughed at smaller dealerships taking Nissan,  or Datsun as it was then.

But those dealerships flourished. Boy, did they sell some cars.

And the cars they were taking in part-exchange were Fiestas, Allegros and Maestros, because Nissans were just so much better. They also had nice wheel trims as standard, coach lines – which were all the rage then – and, very often, a sunroof as standard.

Most importantly, they had a push-button radio.

They were cheaper, better to look at, drove magnificently and, above all else, didn’t go wrong.

More crap than classic? No, definitely a classic

The wedge-shaped motor was an Austin Princess in drag.

Nothing much new came out of maker British Leyland in this period. I remember the Morris Ital, which was just the old Marina with a new bonnet grille and an engine that would not stop leaking oil.

Then BL had the audacity to bring out the Ambassador – basically a Princess with a hatchback. It was supposed to be a big seller but wasn’t.

There was no way they were going to sell because everyone was sick of the Princess.

Nobody really wanted them then and next to nobody wants them now. 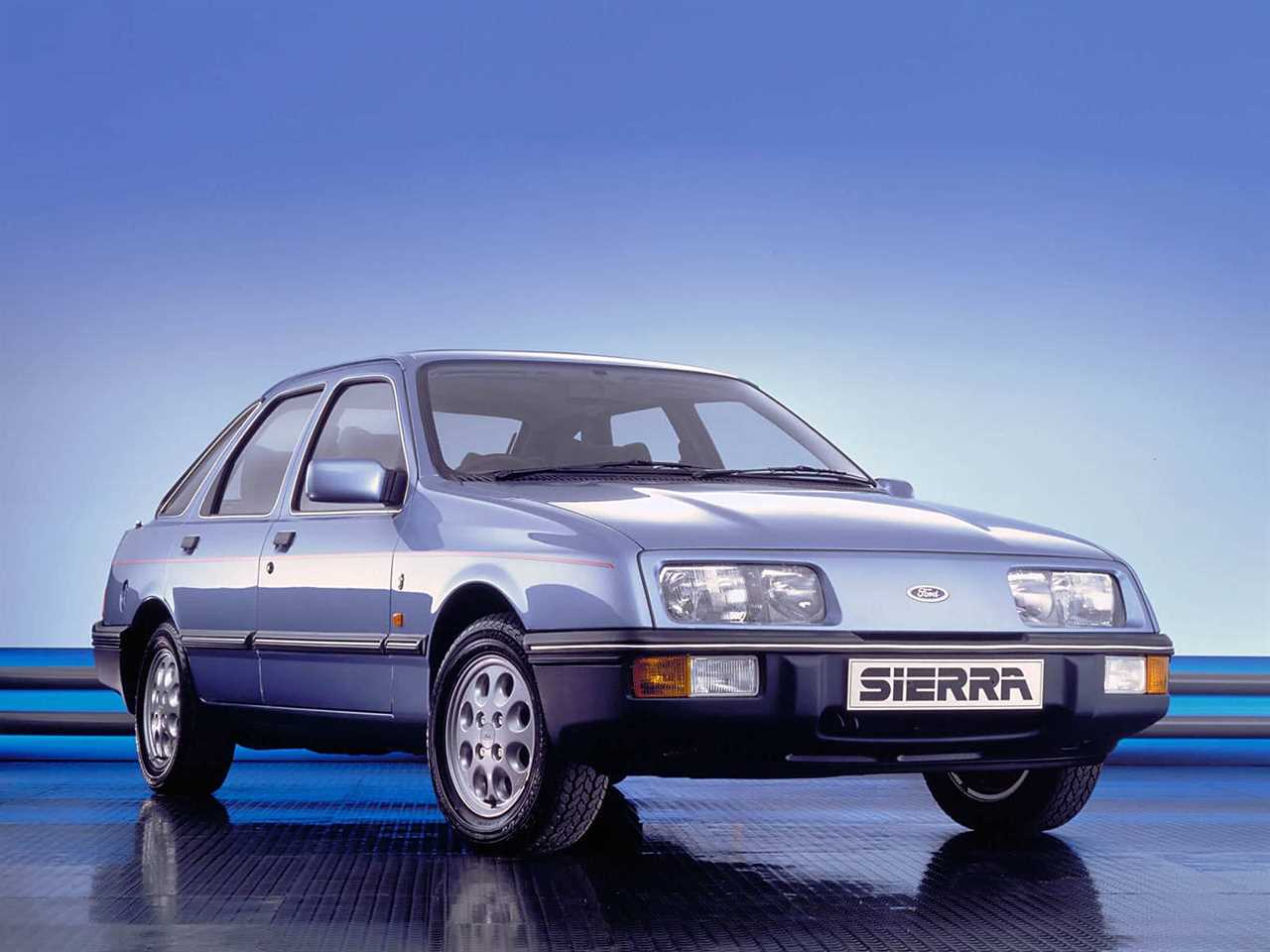 God bless the old Sierra. It was known as the “Jelly Mould” because of its unusual aerodynamic shape.

When it was unveiled at the British International Motor Show, the Sierra was not liked. It followed a fantastic car, the Mark 5 Cortina, which was super to drive.

But Ford’s marketing always has been superb. We used to say in the trade they could sell a bucket of crap if they put a Ford badge on it.

It is difficult to believe how many were once out there and how few really nice ones now come on the market.

The Sierra is most definitely a classic – and a good purchase too. 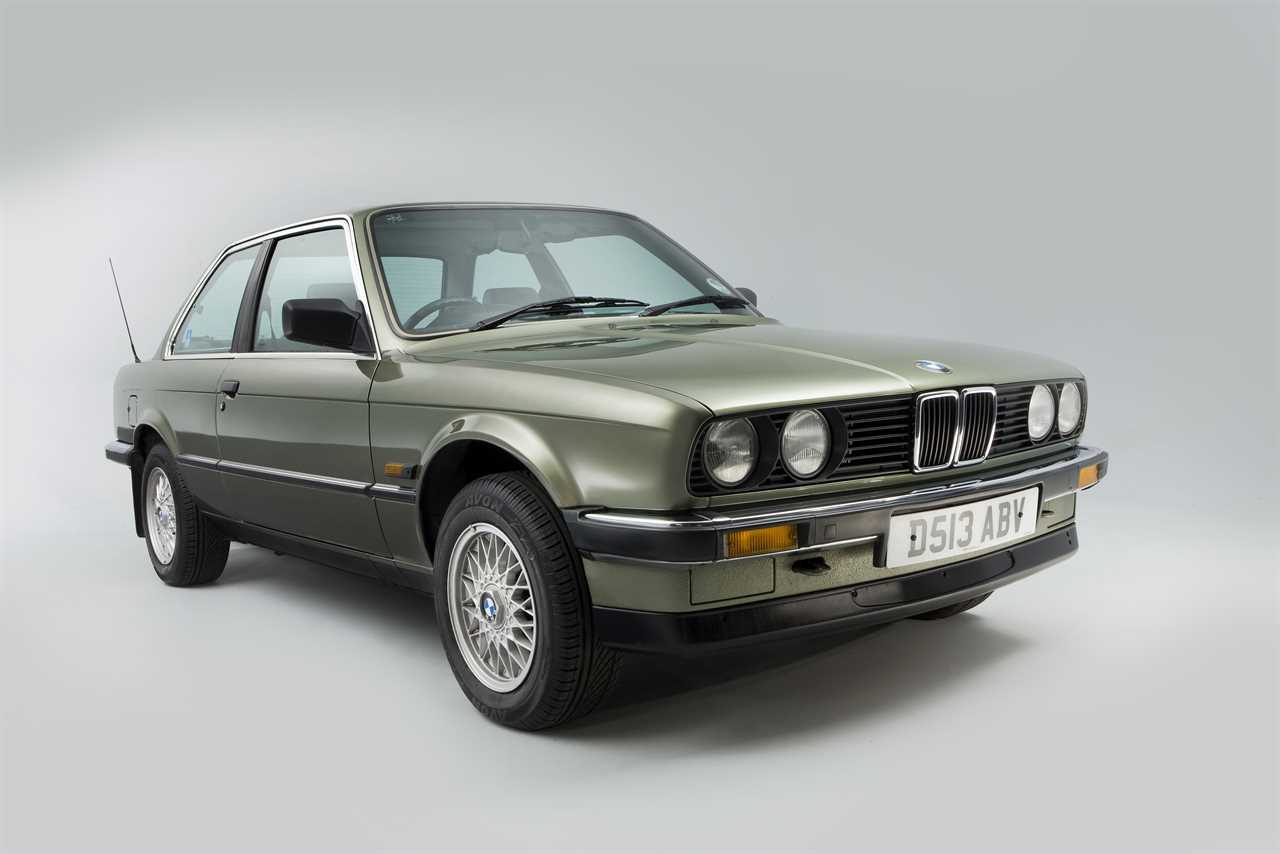 When the two-door version of the revamped BMW 3 Series came out it was a nice vehicle.

The Ford Sierra or a Vauxhall Vectra could not match it. The BMW was a superior car.

And when the four-door BMW 3 Series came out, its German maker never looked back.

Definitely a classic, especially with the six-cylinder engine.

BY 1982 Nissan was phasing out the Datsun name. But it remained a byword for dependability.

We used to say that on a Sunny, you lift the bonnet once a year: To top up the windscreen washer. That’s what sold them.

People were sick of oil leaks and expensive servicing every thousand miles, as it was in the old days. You just drove them. In those days that was groundbreaking.

I think manufacturers forgot that people didn’t want to grovel underneath their motor every Sunday morning, greasing up.

Those days had gone. 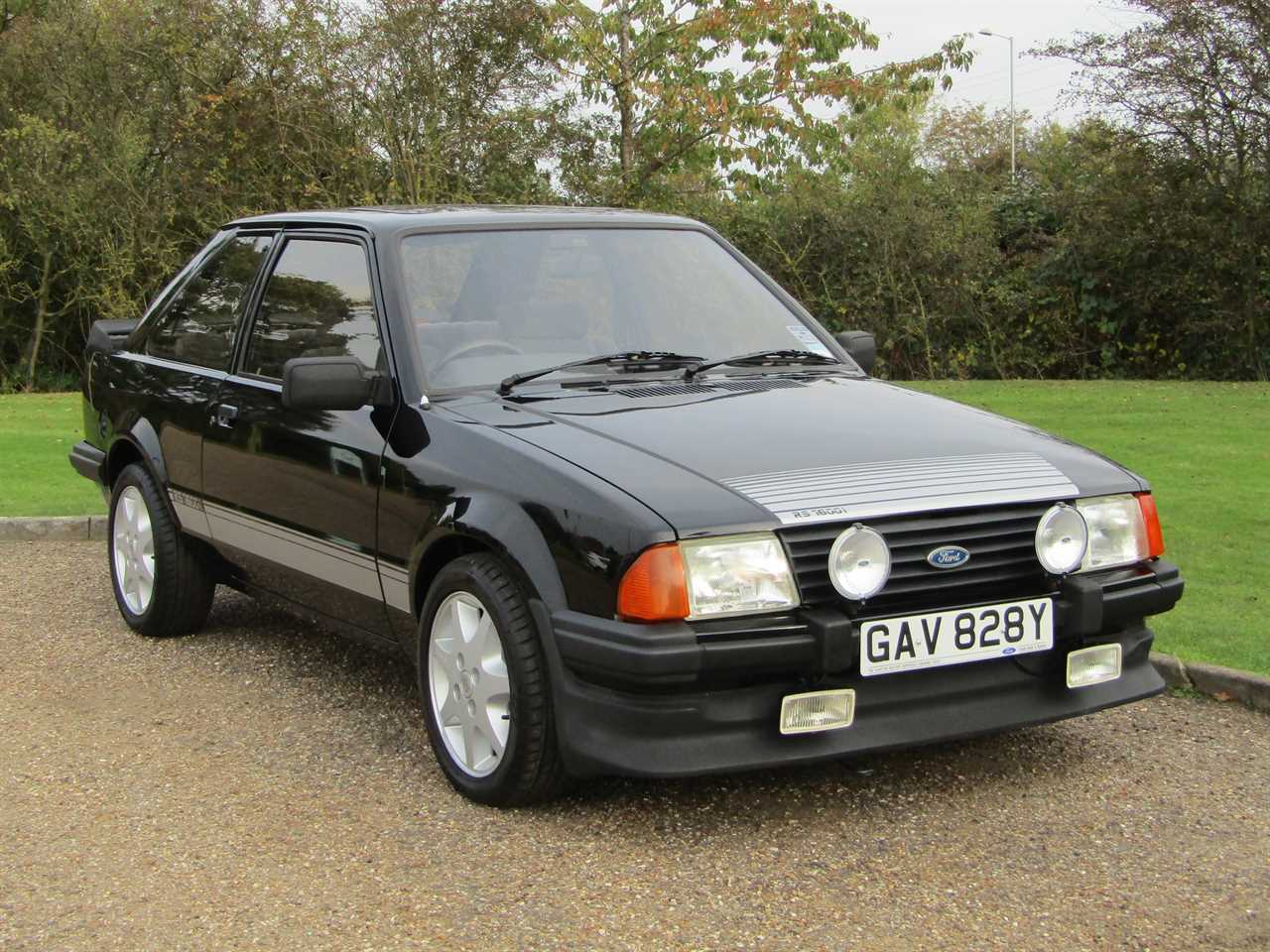 Along with the Ford XR3, the RS1600i was mostly bought by would-be rally drivers . . . and many of them were nicked.

Almost every month we get an RS brought in with a gap in the floor where the vehicle identification number has been cut out. We get guys saying: “There must have been a bit of rust in the floor.”

But it seems funny the only bit of rust was where the VIN was stamped! It’s a shame so many were stolen in the Eighties but there’s big money for a proper one with the VIN on the floor. In fact, £25,000 won’t buy you a decent one.

A real classic with a massive market. It appeals to the age group who were young drivers in the Eighties and now have a bit of money to buy a car from their youth. 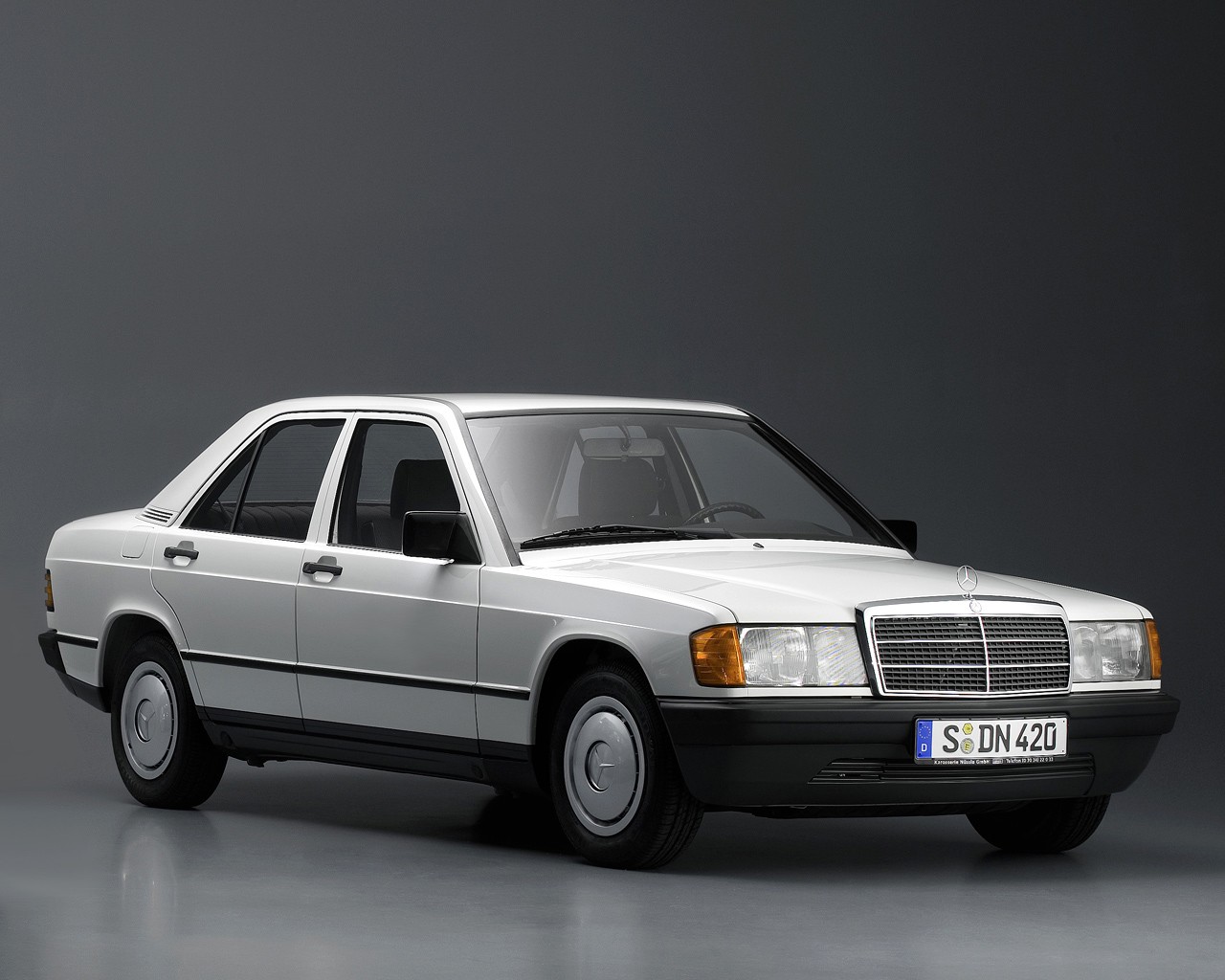 MERCEDES sold two million of the 190E but I’m not sure about it being a true classic.

This model was a really good workhorse that was favoured by upper management and had impressive reliability. The trouble is, because of their reliability they ended up being driven hard and heavy, often by taxi drivers.

So there are not that many low-mileage, original, mint 190s about.

Reasonably sought-after but still not as popular as the fast Fords. 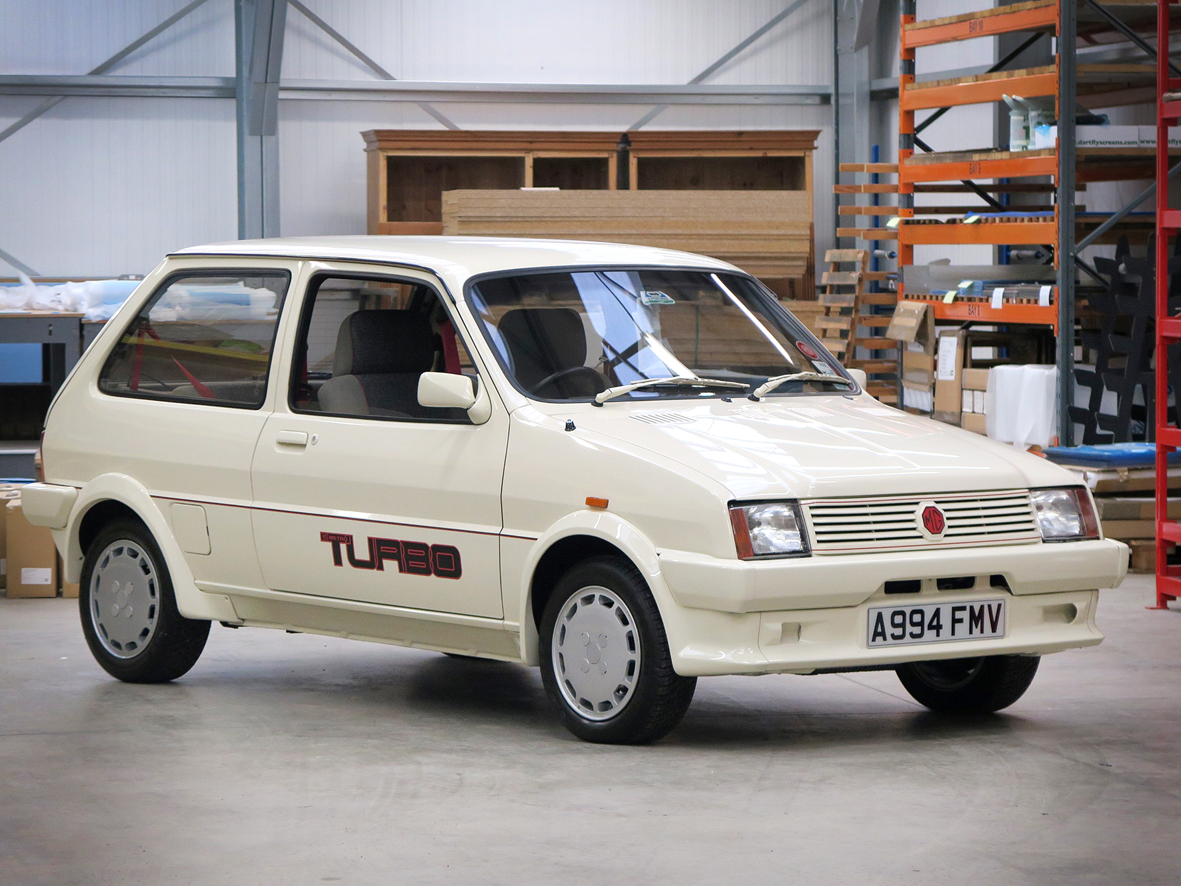 OH dear, oh dear. It is a sad thing, really. Back in the day, I used to think: “Why would you dress up an old ladies’ shopping car with an MG badge and promote it as a performance hot hatch?”

That is basically what the MG Metro Turbo was. It was probably designed to be a replacement for the Mini, but it never really worked. It didn’t hit the spot when they started to dress it up.

MG fans hate the badge being put on anything other than a sports car. They didn’t like it when it went on the Montego, the Maestro and especially on a Metro.

This is typical of the worst cars eventually becoming wanted as a classic – but still only by a few odd bods.

The new series of Bangers & Cash starts on Yesterday in the New Year.