I’M A Celebrity’s Mike Tindall hinted at a secret “feud” with his former campmate Boy George the morning after his jungle axe.The ex-rugby player..

I’M A Celebrity’s Mike Tindall hinted at a secret “feud” with his former campmate Boy George the morning after his jungle axe.

The ex-rugby player appeared to throw shade at the singer – known for his meditation in camp. 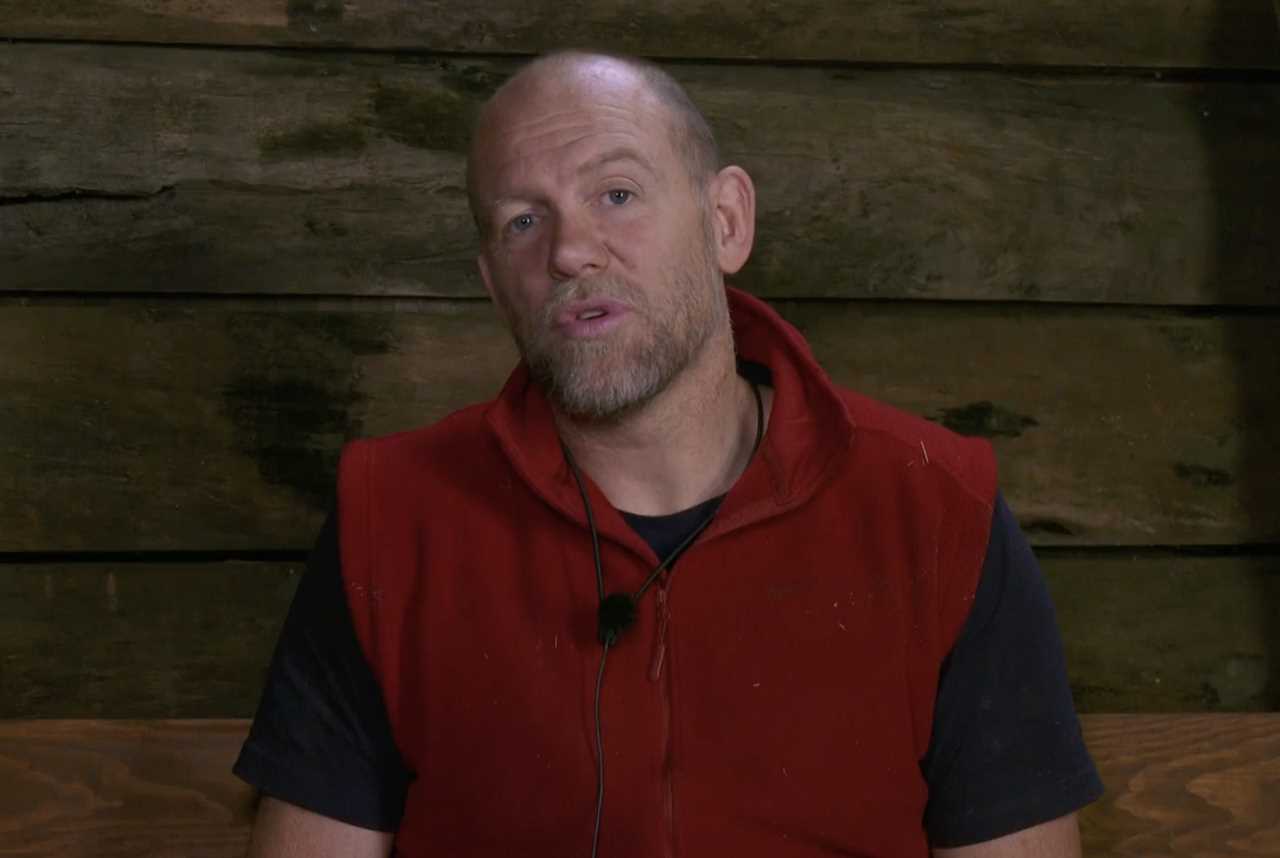 Mike said: “Wasn’t it great to hear the birds this morning, instead of ‘Om, sup…huh.’”

Seann asked: “It was only five days ago?!”

Jill admitted: “I feel like Charlene left ages ago.”

More on I'm a Celebrity 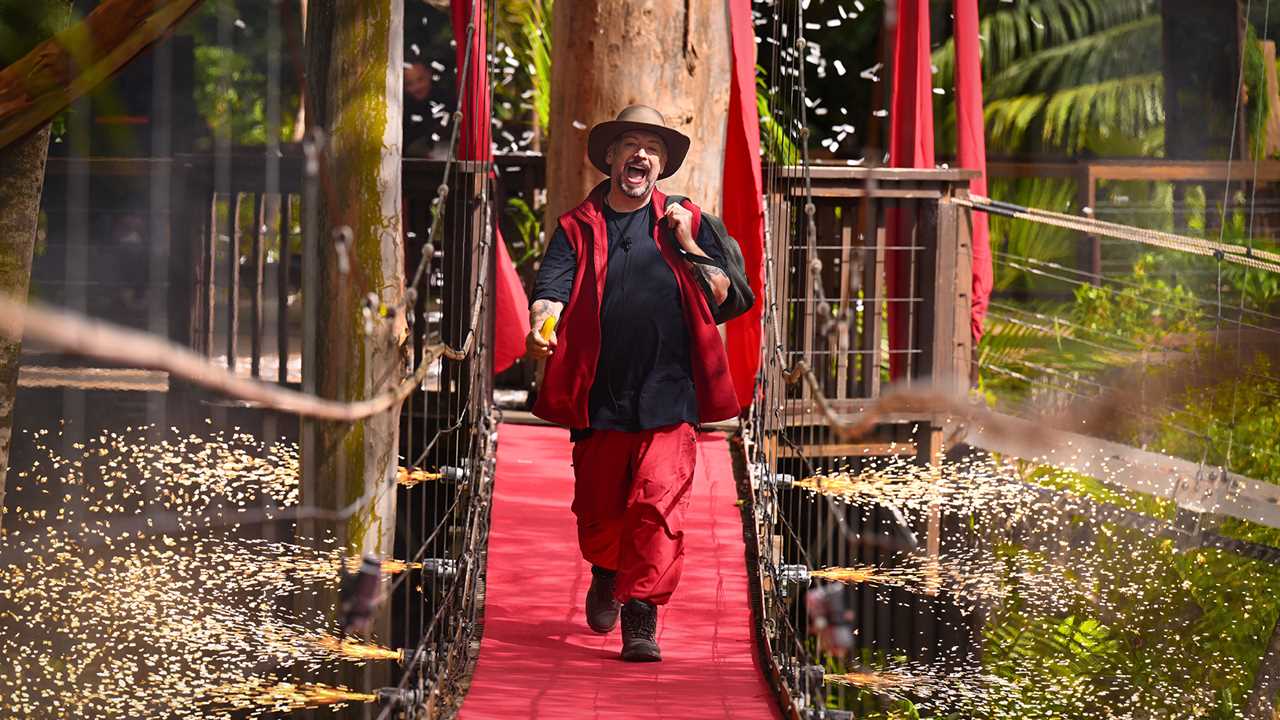 Seann said: “I don’t know what is happening to time in the jungle. There’s no food, there’s no toilet flush and there’s no time. There’s just leaves and dirt and things that can kill you.”

In the Bush Telegraph Mike added: “I did miss Boy George this morning, but it was nice to hear the birds for once. So, every cloud.”

“It will be sad, whoever goes, including myself, it’ll be very sad.”

After hosts Ant and Dec revealed Babatúndé was leaving, Seann said: “I didn’t want to go today but I really did not want Baba to go. George was shocking! And Baba, again, what is going on?”

Babatúndé’s closest pal Owen told his fellow campmates: “That’s the worst one yet for me.”

He admitted: “I’m going to miss Baba so much. That’s my shower buddy, that’s my chill buddy. You took my Baba away. What’s going on?

On Tuesday night, Boy George was given his marching orders by the public.

The singer, 61, landed in the bottom two alongside Chris Moyles but received the lowest public votes to be sent home.

Speaking afterwards, George said: “I am sort of ready. I’ve had an amazing time I did a lot of things I never thought i would do. I’m sort of excited to see my sister. 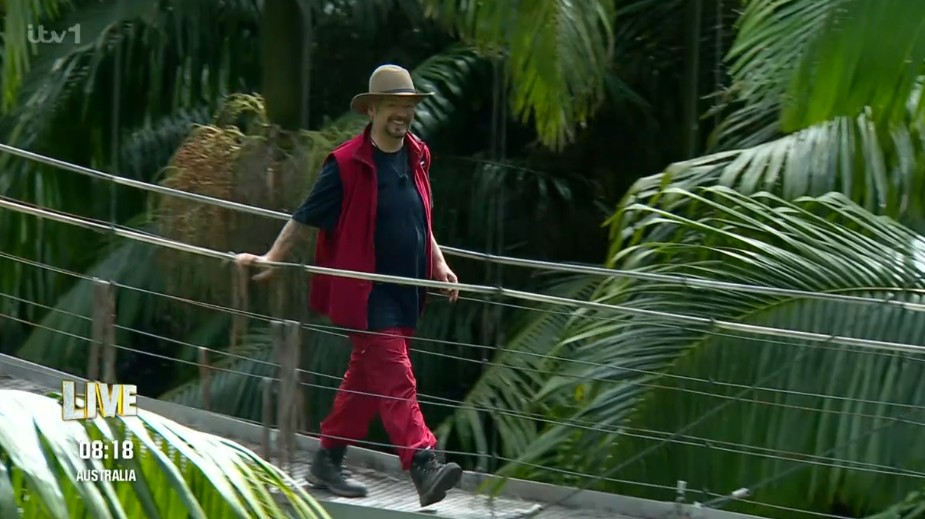 Boy George was the fourth person to leave
throwsshademiketindallcelebs