UNSETTLING pictures show inside Jeffrey Epstein’s jet dubbed “Lolita Express” where the paedo con man partied with the likes of Prince Andrew and.. 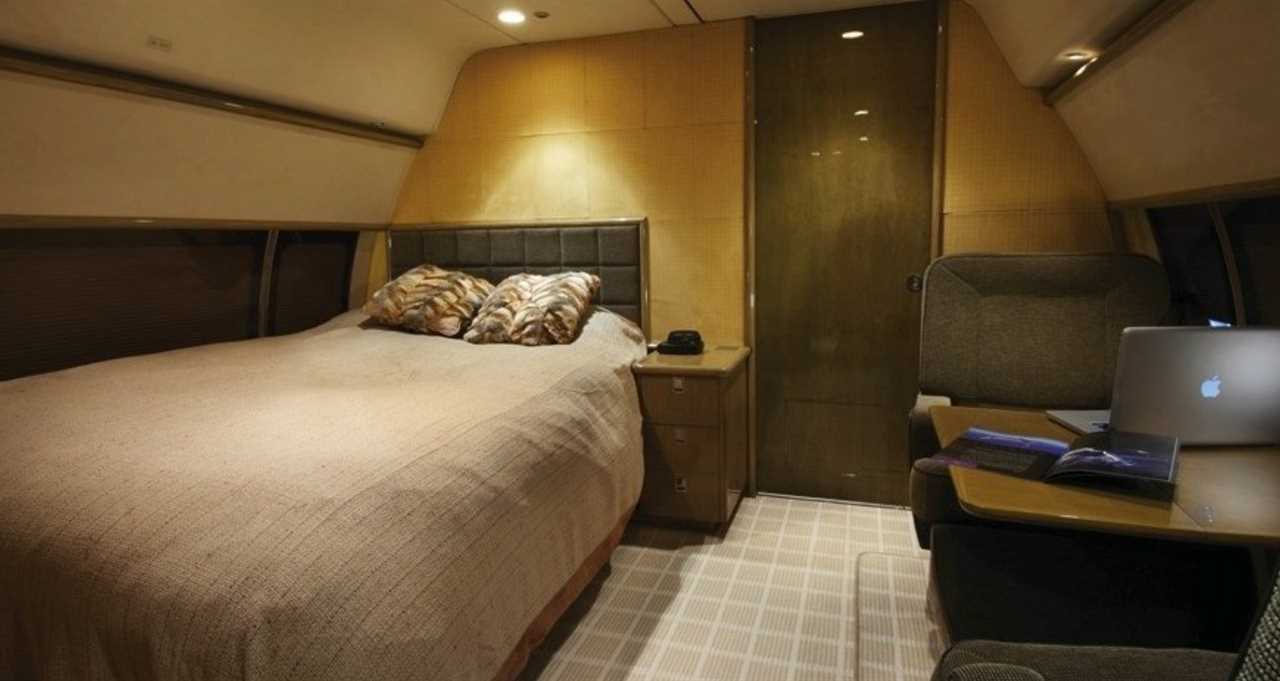 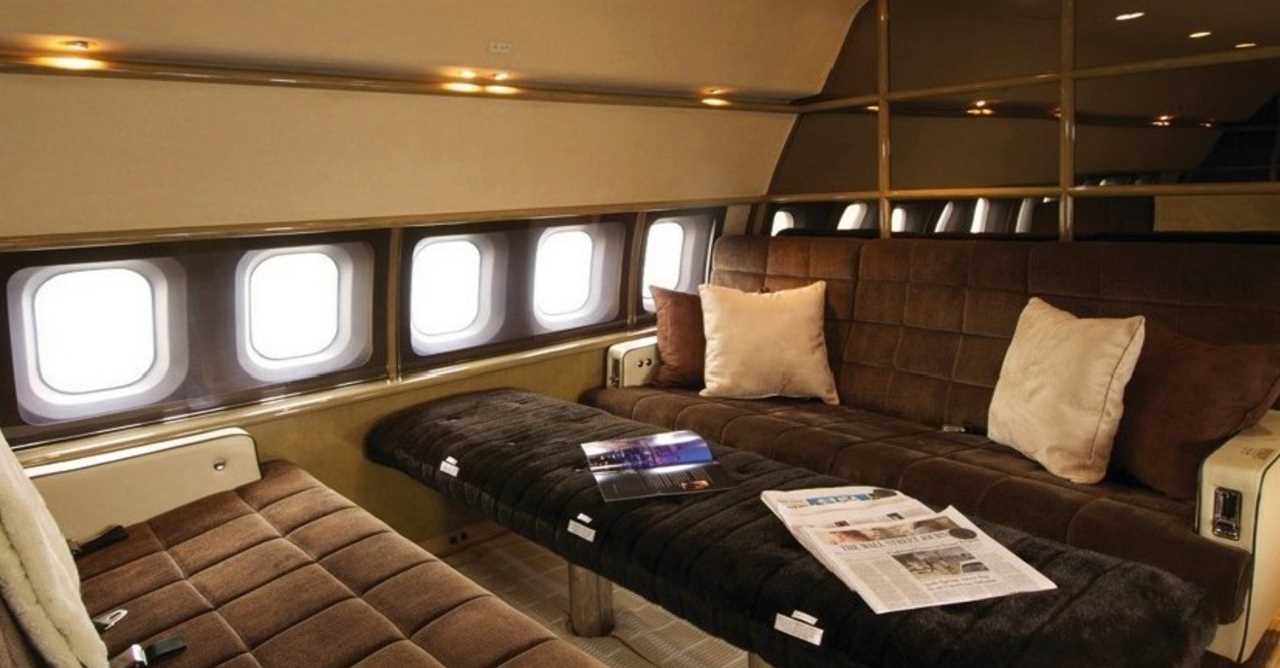 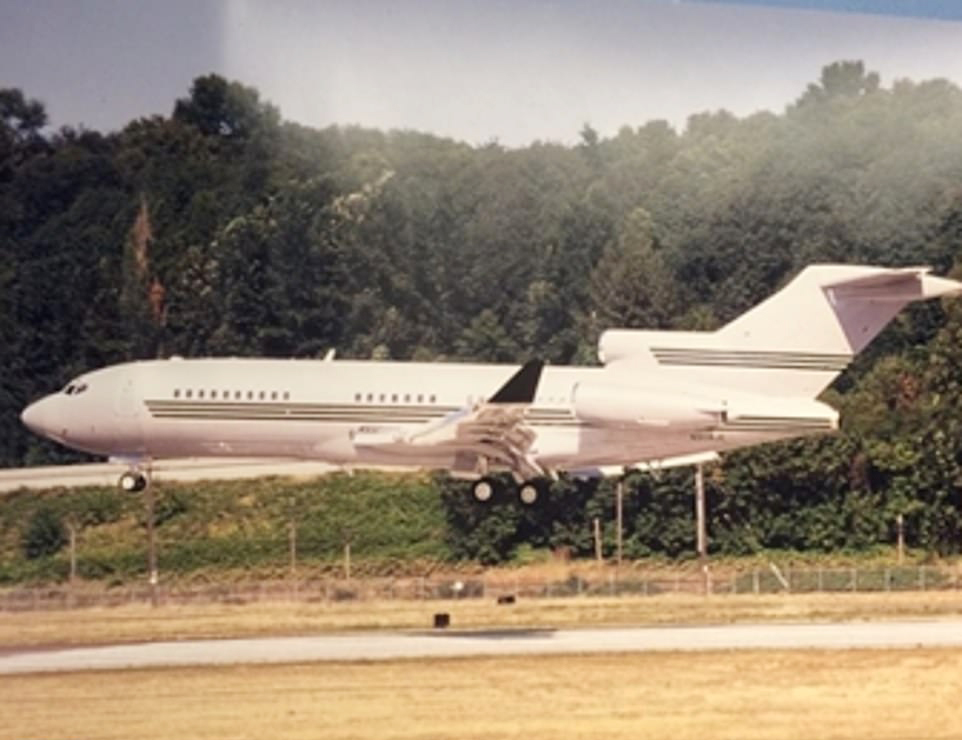 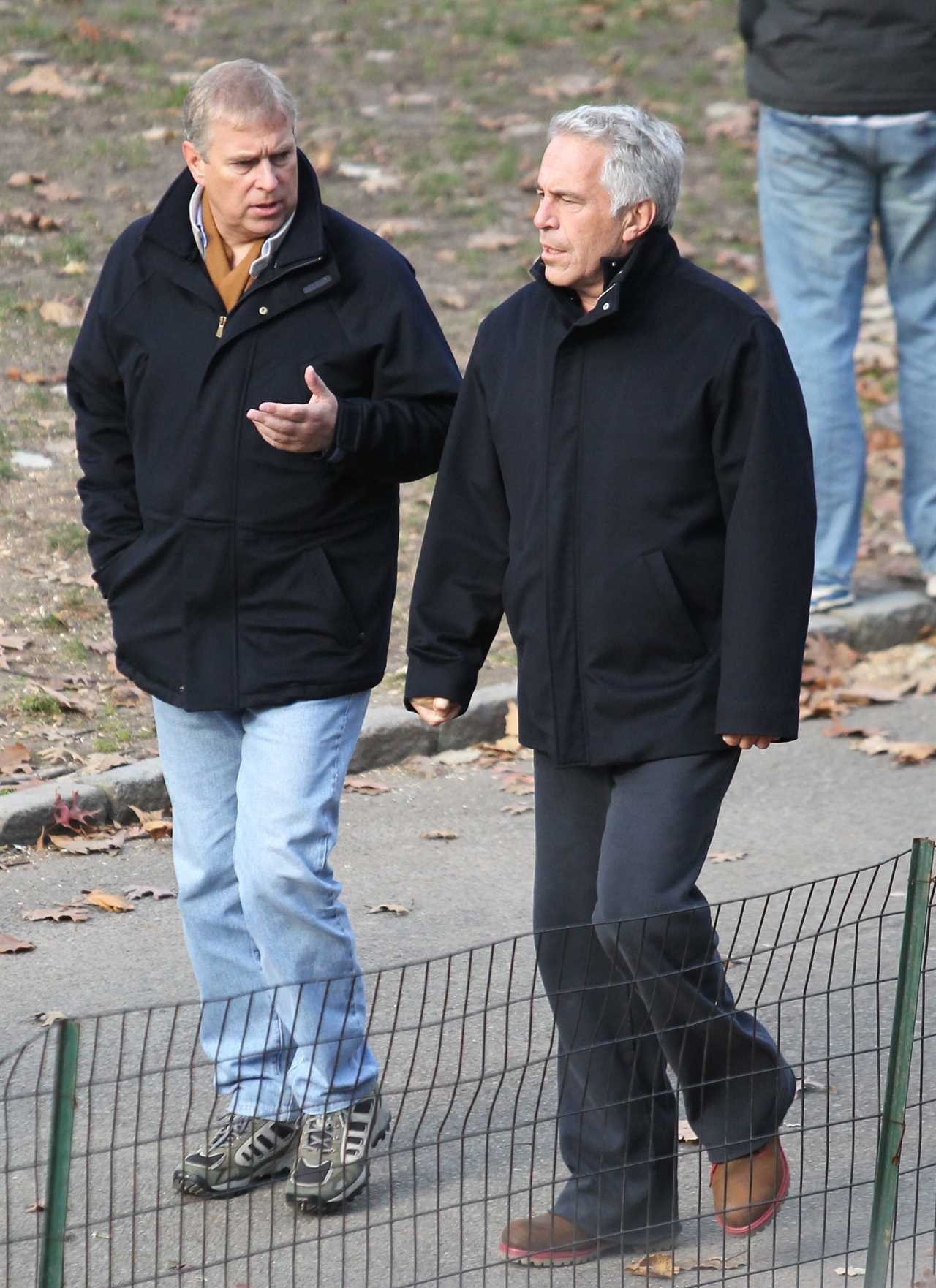 Epstein going for a stroll with Prince Andrew in New York

Photos from the financier’s pilot Larry Visoski and the glossy pages of a sale brochure reveal the jet’s plush purpose-built interior.

Lavish red velvet chairs and sofas offer the ultimate comfort as Epstein flew between his million-dollar houses across the world.

Inside lies a queen size bed, a sitting area, a small desk and a private en suite with integrated shower.

Sealed inside the mahogany or teak walls are spacious mirrored wardrobes and drawers.

A separate dining area comes complete with a galley kitchen for preparing food.

Additional window treatments throughout the aircraft are fitted with custom shades behind tinted glass. 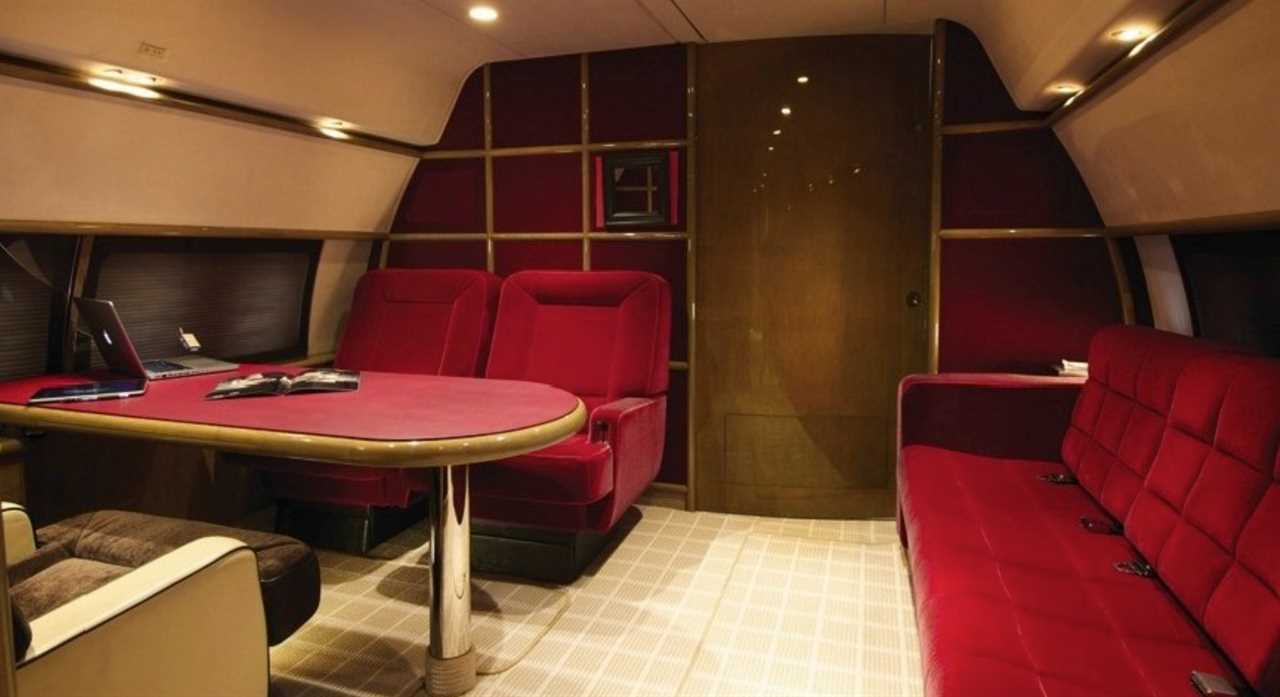 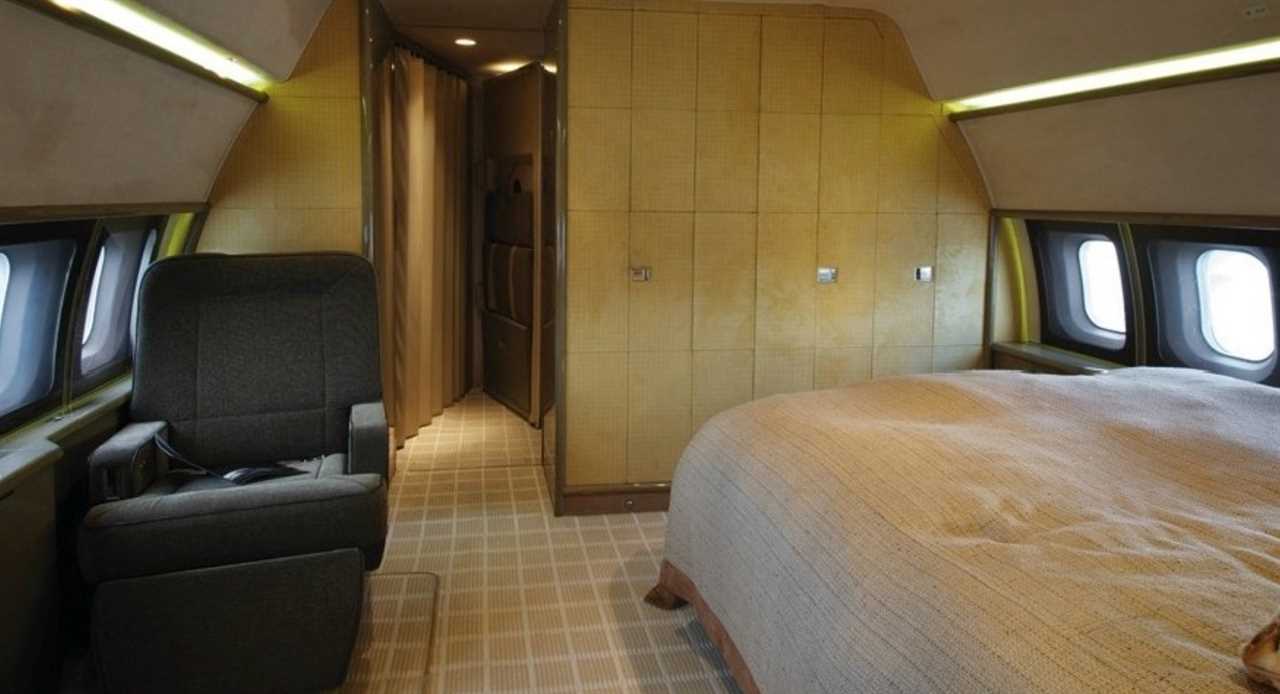 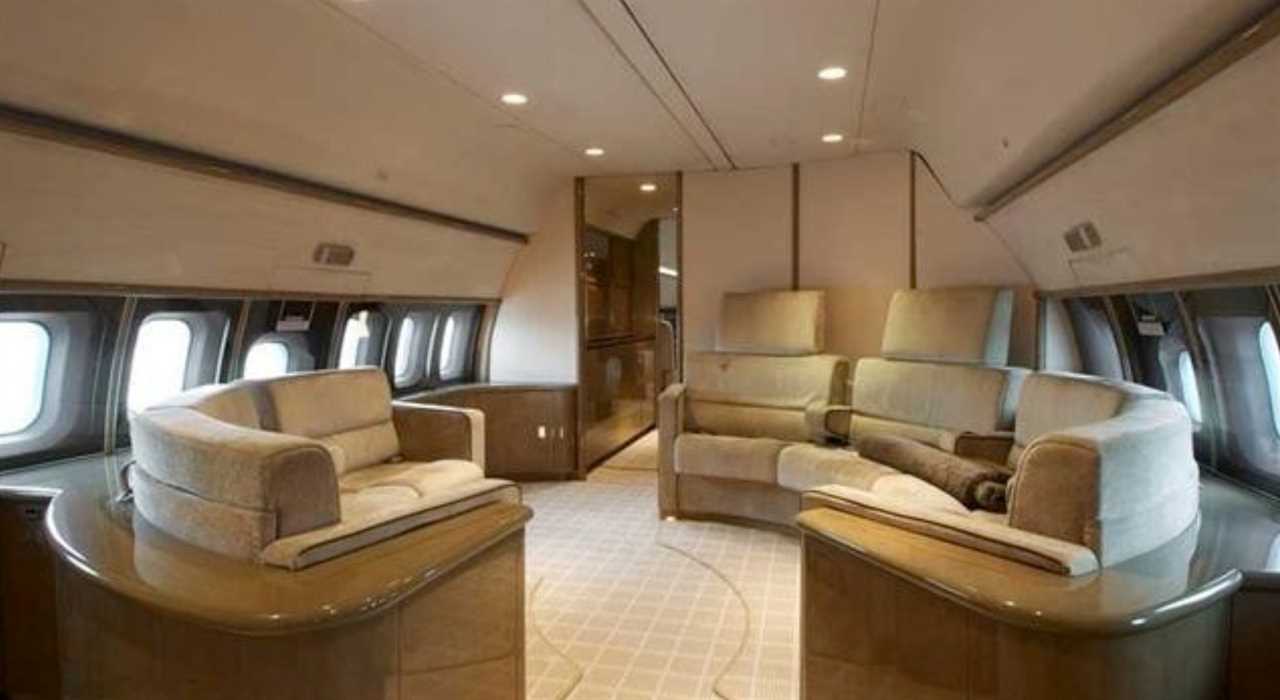 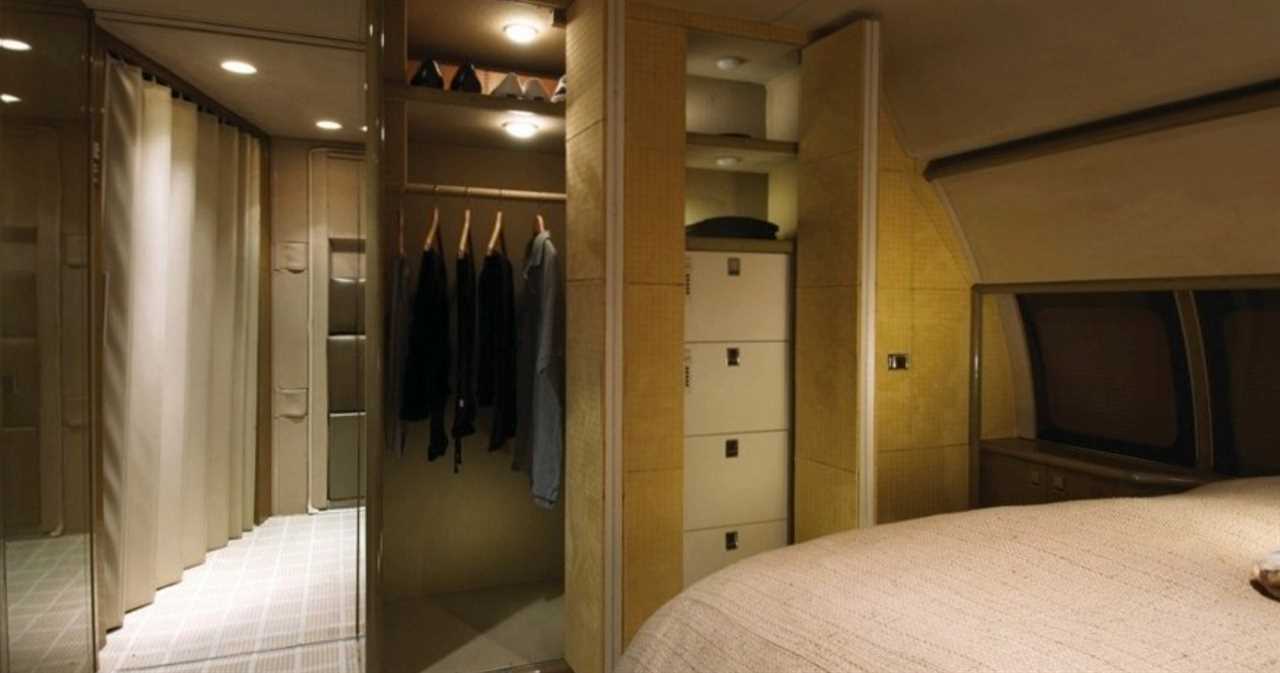 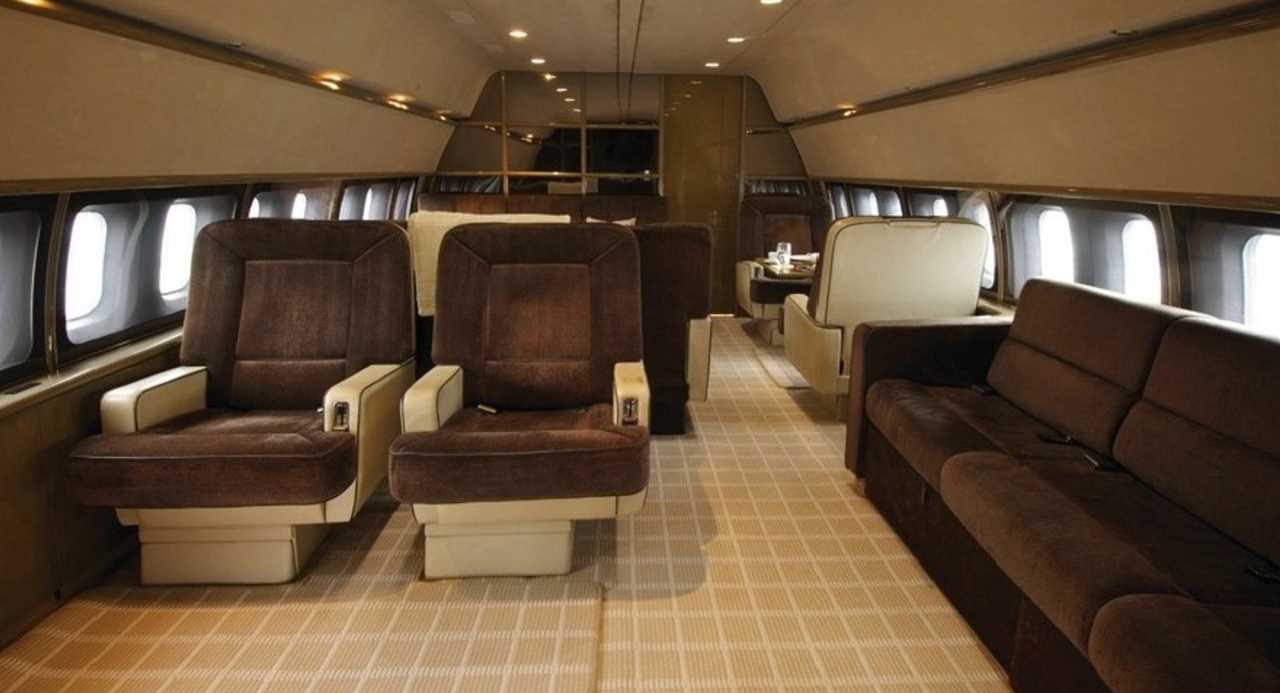 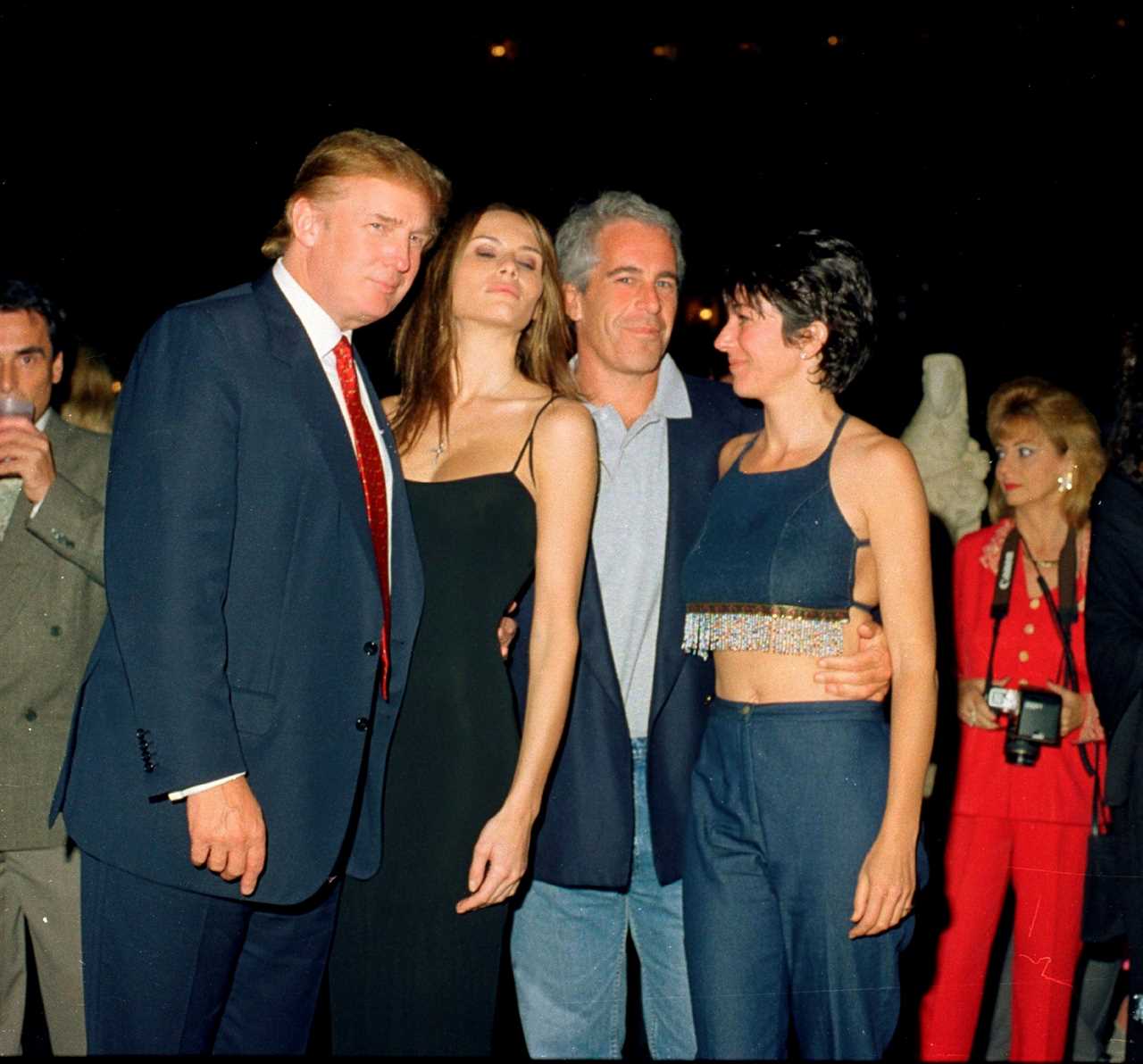 The paedophile allegedly had group sex with young girls on the bed he had privately installed in the plane.

Epstein killed himself while being held in a New York City jail in August of 2019.

Maxwell was arrested in 2020 for conspiring with Epstein to sexually abuse girls and could spend decades behind bars. She denies any wrongdoing.

During her trial, the paedo millionaire’s former pilot said Donald Trump, Prince Andrew and Bill Clinton all flew on the jet.

The two former US Presidents and the Duke of York were mentioned as Maxwell faces six charges of sex trafficking and abuse over her alleged role as Epstein’s “madam”.

Lawrence Visoski, who is testifying for the prosecution, was quizzed during cross examination about passengers aboard Epstein’s planes.

And he confirmed Trump, Andrew and Clinton all flew on the jet – along with other big names such as Hollywood stars Kevin Spacey & Chris Tucker, violinist Itzhak Perlman, and US Senators John Glenn & George Mitchell.

Under cross examination from defence counsel Christian Everdell, Mr Visoski was asked “Are you familiar with Prince Andrew, the Duke of York?

“He is the second son of the Queen. Did he ever fly on Epstein’s planes?”

“Yes, he did,” Mr Visoski replied.

Moving on to former President Trump, Mr Visoski said: “He flew on them a number of times.”

The pilot recalled having to make the plane “look nice” for Clinton and that Trump flew on the plane “a number of times”.

He also told the court he never saw any sexual activity on the flight, or any underage girls without their parents.

Epstein is long known to have courted the rich and famous as he hid in plain sight – including with flights on his planes.

Clinton, Trump and Andrew have all previously have been reported to have once had friendships with Epstein.

But only Andrew has been accused of sexual misconduct relating to the millionaire – and it is an allegation he vehemently denies.

It was revealed last year that the private jet has been found rusting in an airport in Georgia. 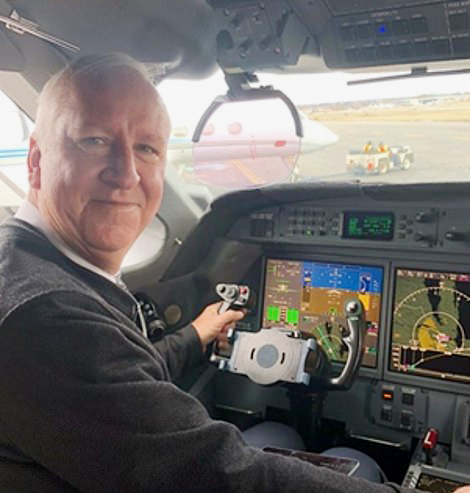 Photos released last year show Bill Clinton enjoying a massage from one of Epstein’s alleged victims after a ride on the “Lolita Express.”

The images, obtained by The Daily Mail, show the Democrat grinning as then 22-year-old massage therapist Chauntae Davies rubs his shoulders.

A Clinton spokesman said he only took four flights and insisted he knew “nothing about the terrible crimes.”

“He’s a lot of fun to be with. It is even said that he likes beautiful women as much as I do, and many of them are on the younger side.”

Epstein maintained a “little black book” with the names and contact information of prominent people, including Trump.

Prosecutors alleged Epstein amassed a “vast network” of girls as young as 14 who he would lure to his homes and sexually abuse.

Two women who were involved with Epstein in the early 2000s spoke with Vanity Fair.

One, a former model who was at the time freshly out of college, told the publication of the time Epstein gave her and a group of older men a tour of his jet.

She recalled the moment she realised the jet’s floors were padded, saying: “Wow, rich people are weird.

“I was so stupid and naïve—Why are padded floors cool? I was too young to get it.”

She added that the other men winked and joked with each other, knowing the floors were designed so that Epstein could have sex on the floor at 10,000 feet. 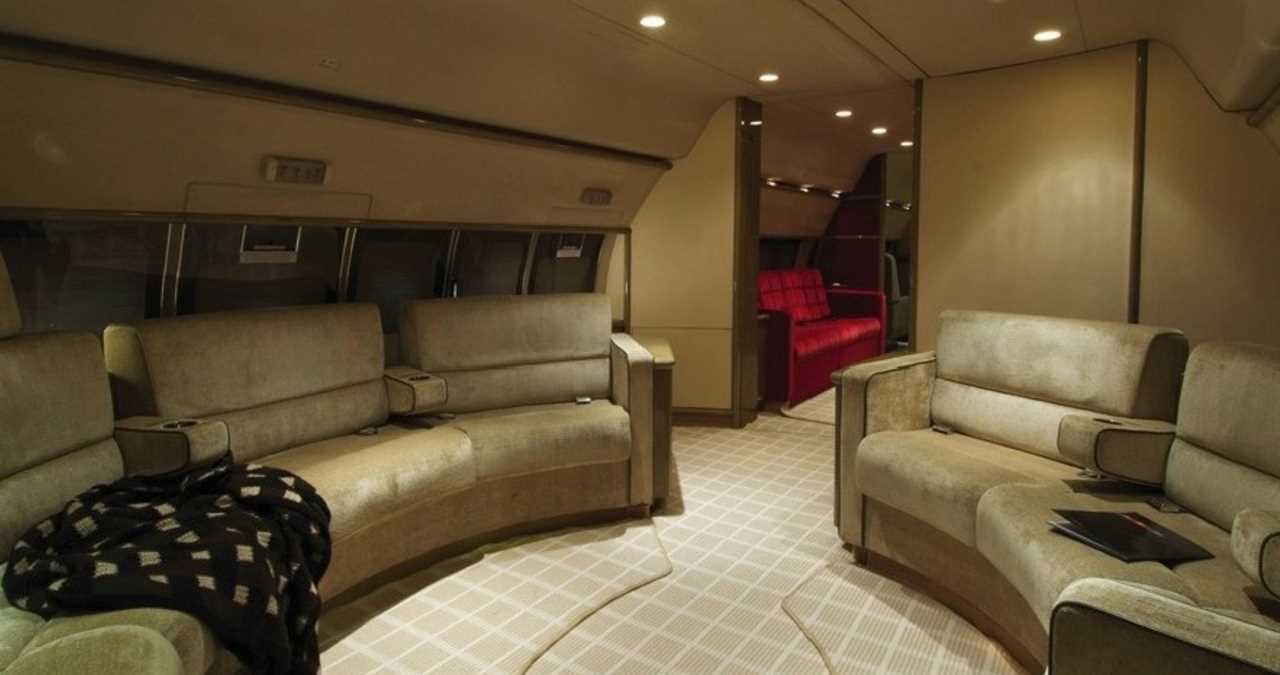 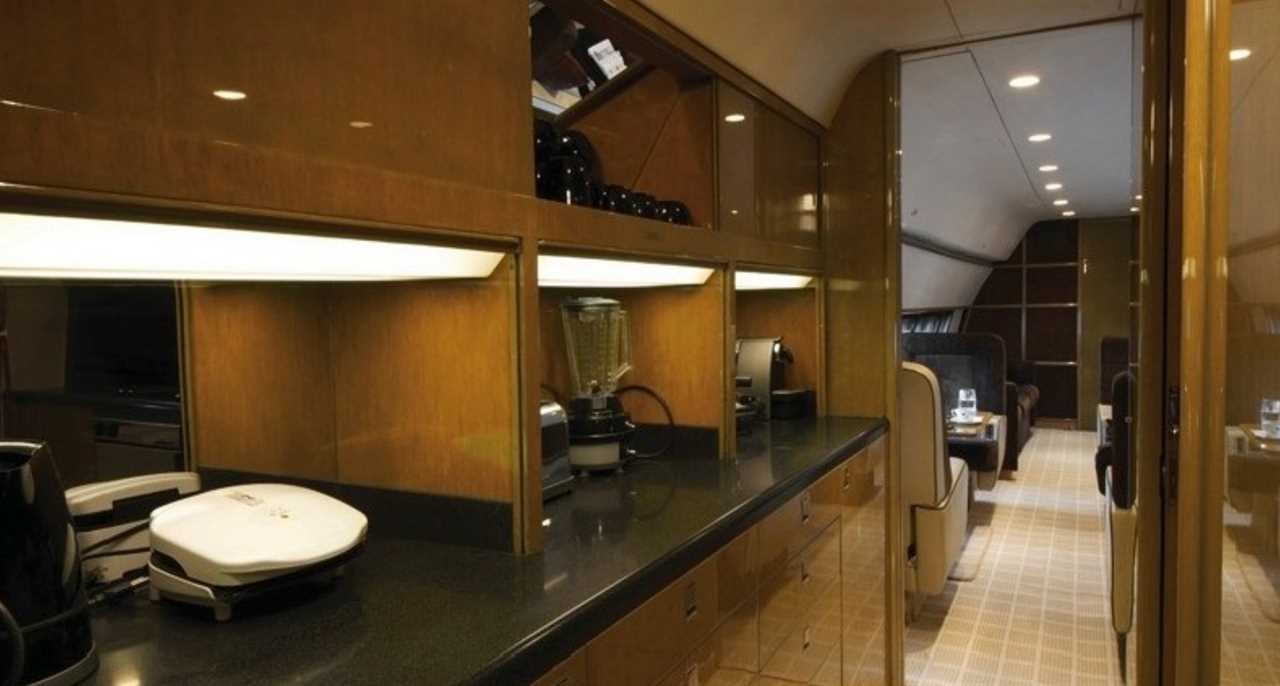