PRINCE William and Princess Kate’s unconventional Christmas will involve opening presents the night before. The Prince and Princess of Wales join the ..

The Prince and Princess of Wales join the rest of the Royal Family by laying out their presents on trestle tables and exchanging gifts at teatime on Christmas Eve. 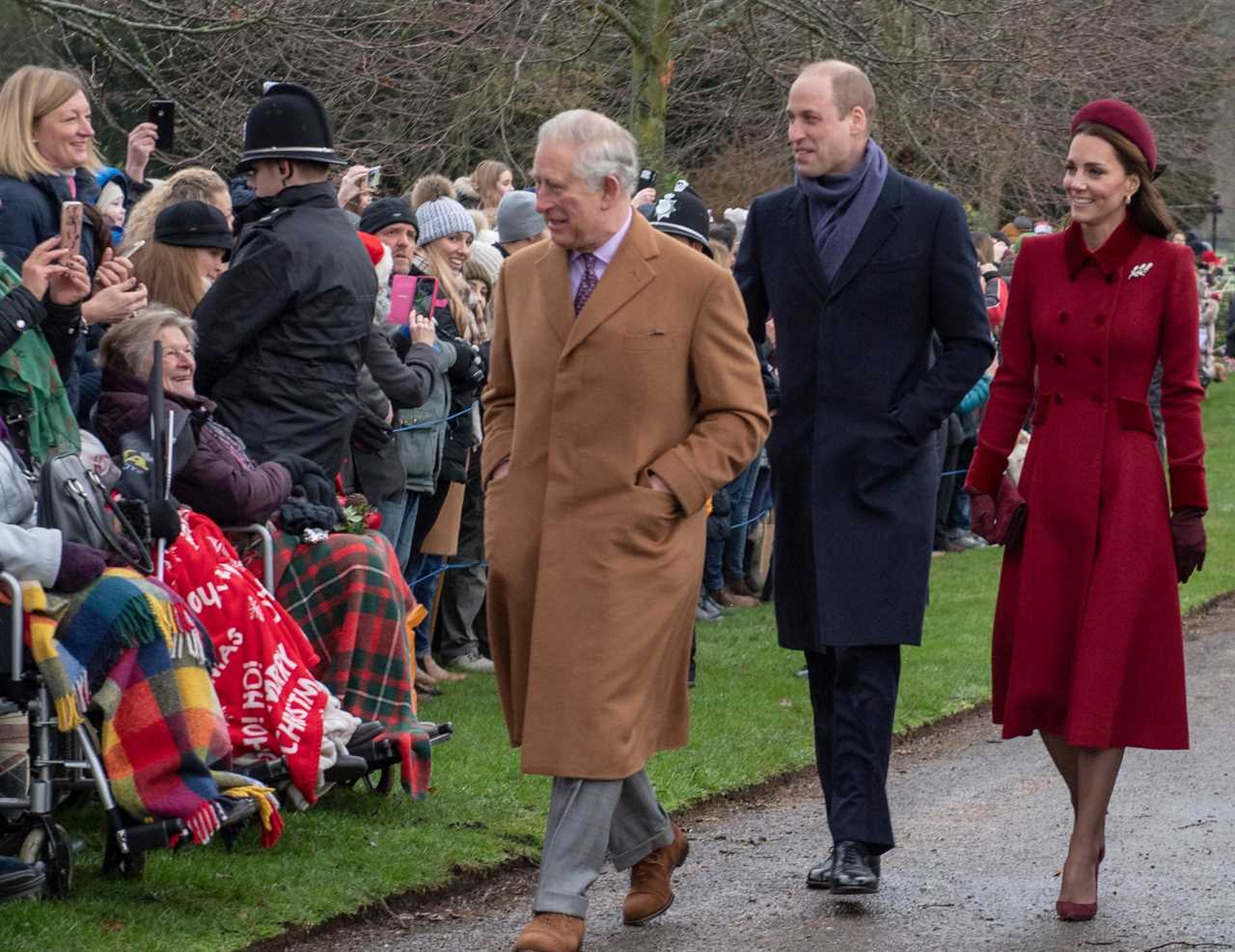 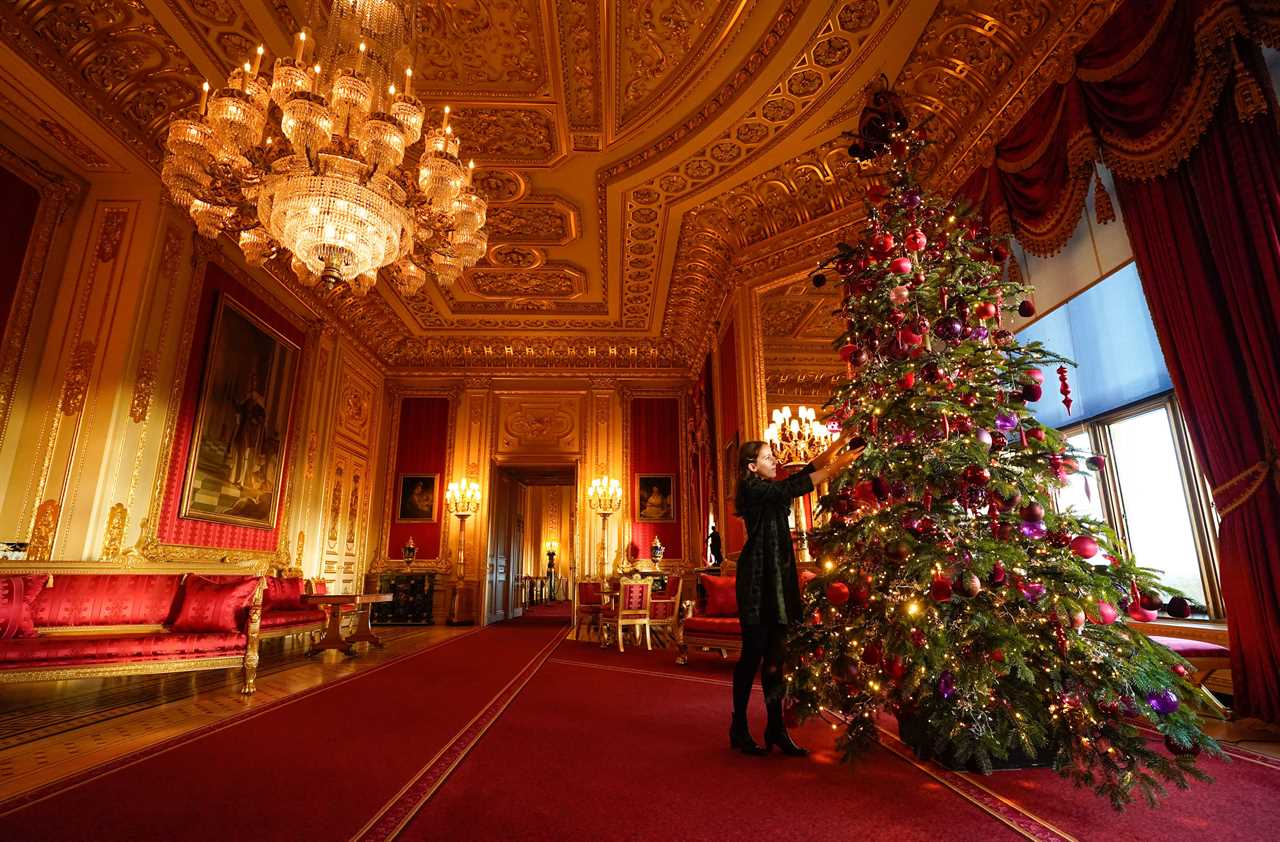 Christmas decorations have already gone up in Windsor Castle

It is a nod to the Windsors’ German heritage. But a busy schedule on Christmas Day morning means the tradition also gives the Wales’ three young children time to open their presents.

The Princess of Wales is also set to host a Royal Christmas Carol Service again, following its success last year.

It will be held at Westminster Abbey on December 15 and aired on ITV on Christmas Eve.

ITV said the event will “recognise the selfless efforts of individuals, families and communities across the UK, and highlight the remarkable impact that coming together to support others can have for us all”. 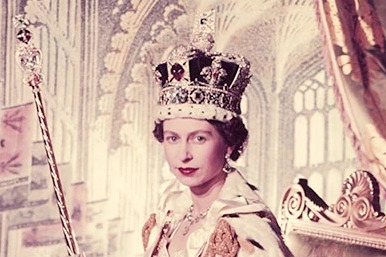 King Charles to continue royal crown tradition at his coronation 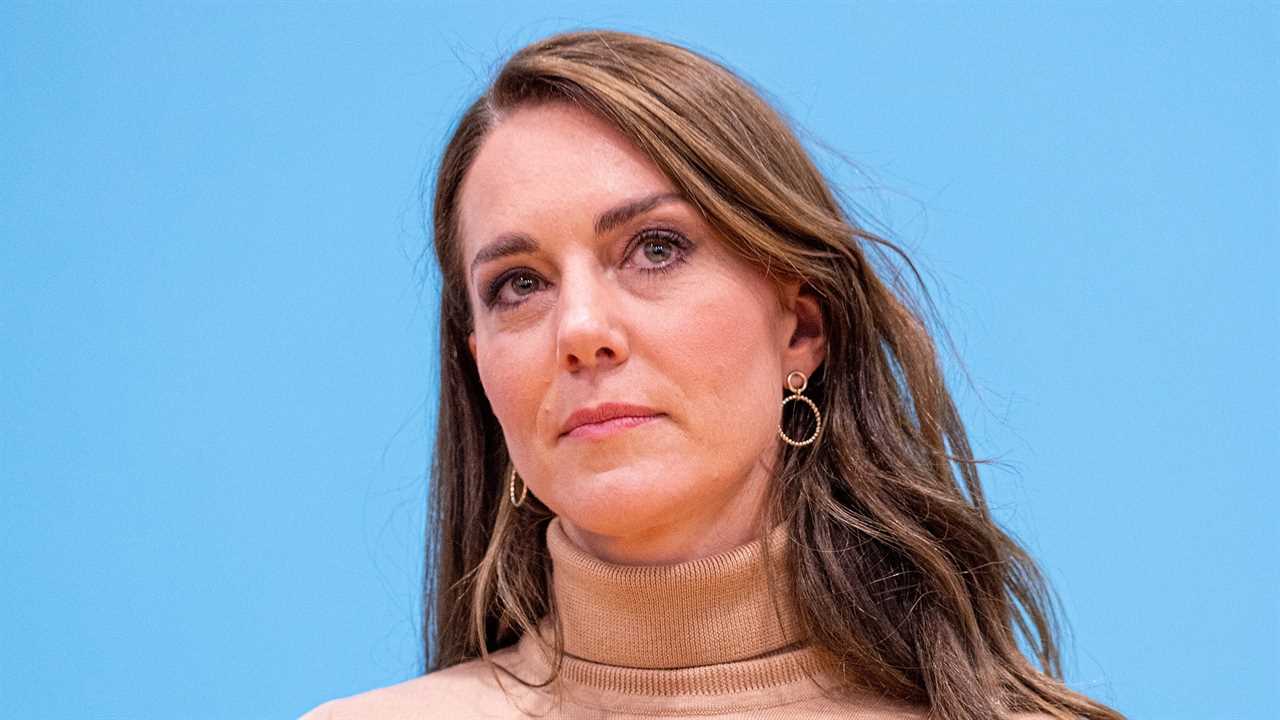 Guests will include a mix of the Royal Family, celebrities, and dignitaries.

Meanwhile, King Charles’ Windsor Castle decorations have already gone up with a hidden tribute to the late Queen.

A 20ft tree, felled from the grounds, stands tall in St George’s Hall while another impressive fir has pride of place in the Crimson Drawing Room.

Wreaths and baubles have also been strung up in the Waterloo Chamber, as well as the Grand Staircase.

But dotted among the traditional red and gold ornaments are several in Her Majesty’s favourite colour, purple.

The late monarch often wore the bold hue, which has become synonymous with the royal family.

Festivities at Sandringham, Norfolk, are expected to be less formal than usual – and they may not even tune in to the King’s speech.

Former BBC royal correspondent Jennie Bond suggested His Majesty would rather have his family reminisce about happy times with the late Queen.

The Duke of Sussex and Meghan Markle are expected to snub an invitation by the King to join the family for Christmas.

Royal biographer Angela Levin told The Celeb Report: “The Queen’s death means that there won’t be as much pressure to have all of the family together – which is good because it seems Harry and Meghan won’t be present.

Ms Levin believes the main reason they won’t be hopping across the pond is because they are afraid of the reaction to their Netflix Docuseries due for release just before Christmas. 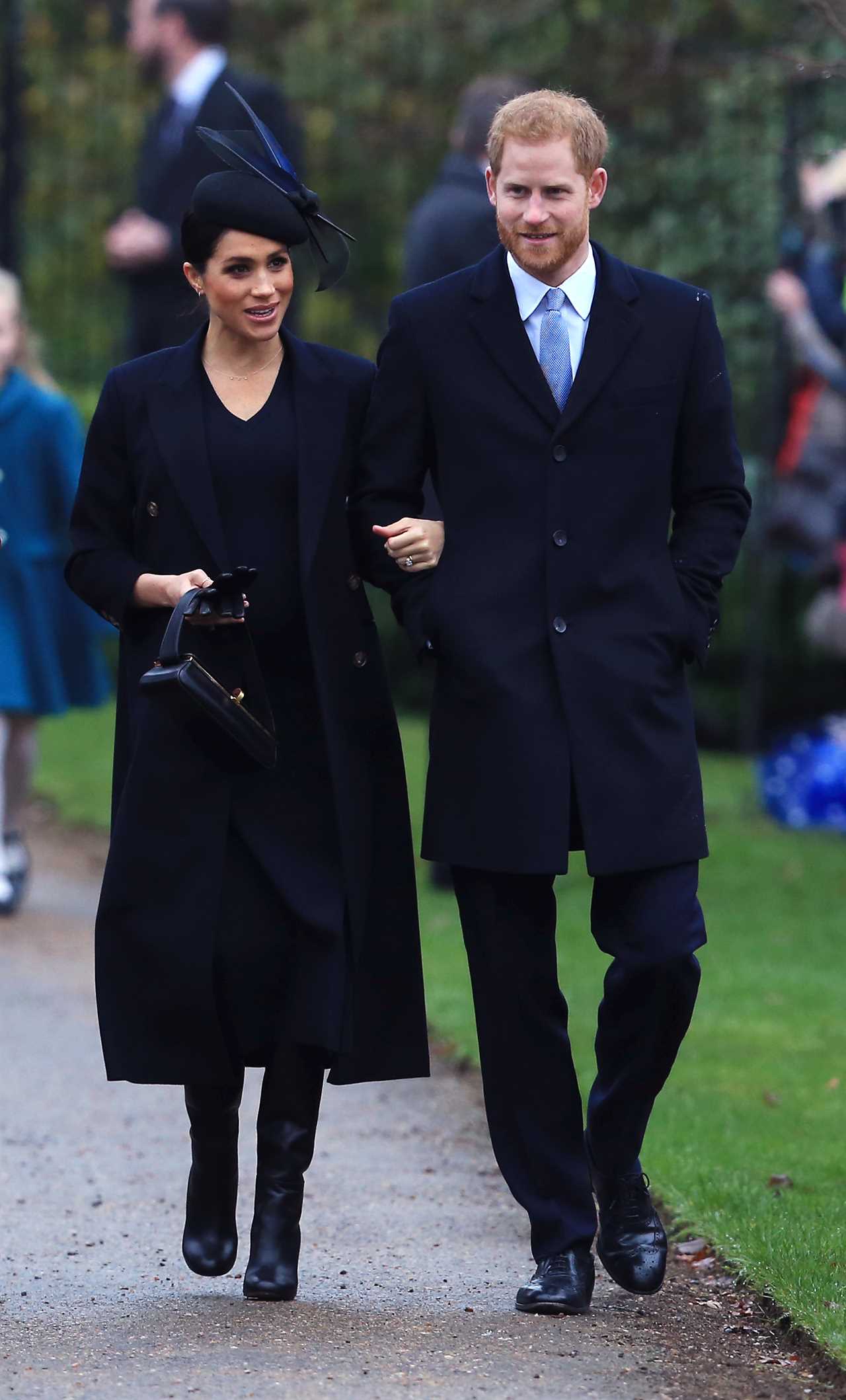 Prince Harry and Meghan Markle, pictured on Christmas Day in 2018, are expected to snub the King’s invitation to join the family this year
princewilliamtheroyalfans