THE Queen has reportedly been having heartfelt chats with Prince William as he reminds the monarch of her beloved husband Philip in times of crisis...

THE Queen has reportedly been having heartfelt chats with Prince William as he reminds the monarch of her beloved husband Philip in times of crisis.

Prince Charles, 73, and his son William, 39, urged the Queen to strip Prince Andrew of his royal patronages and military titles during an hour-long summit at Windsor. 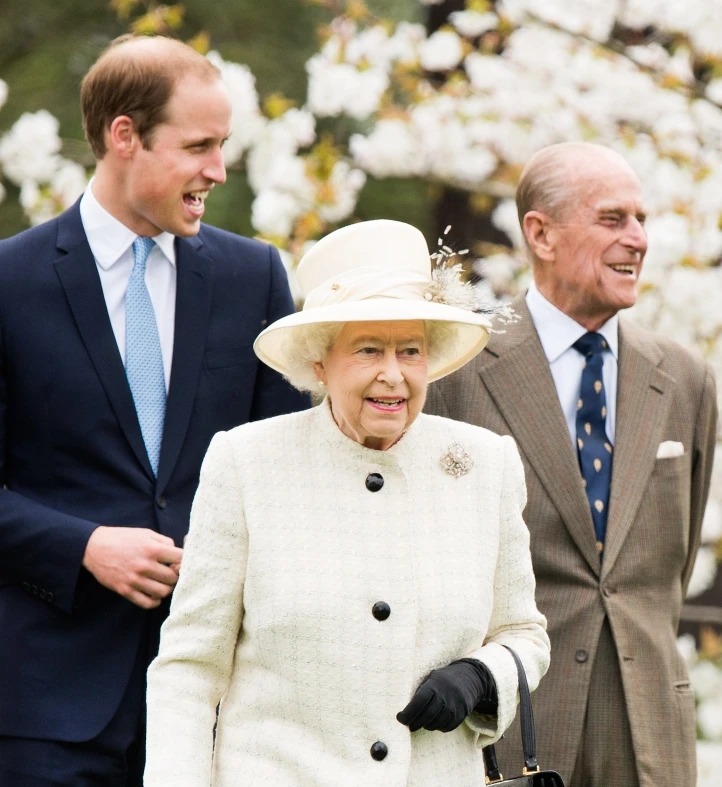 Prince William is said to remind the Queen of her beloved Philip, who died last year 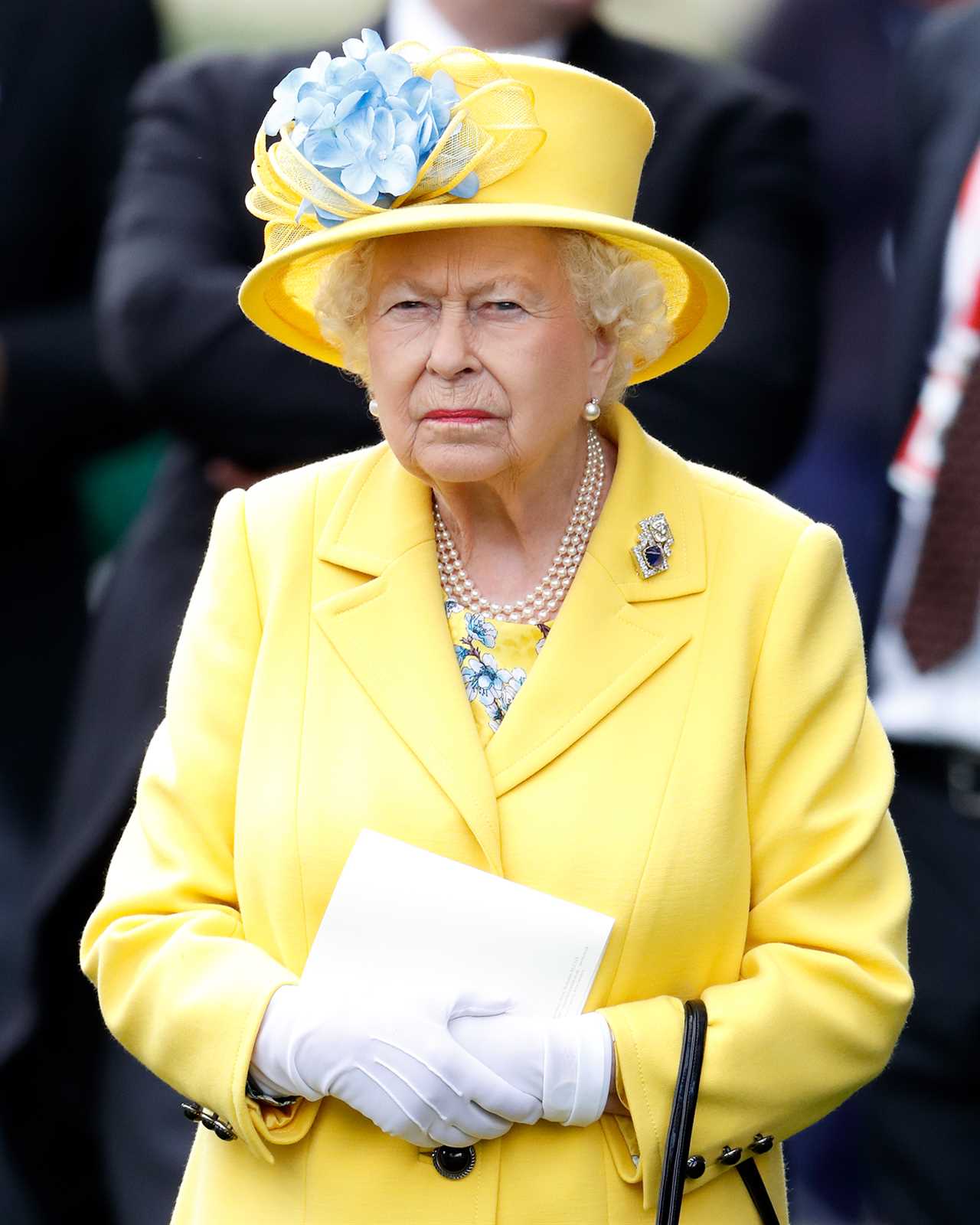 The disgraced Duke, 61, who is facing a sex abuse trial in the US, will never return to royal duties again, sources say.

He will no longer use the title His Royal Highness in any official capacity, and it seems likely Andrew will now fade from public life.

Her Majesty reportedly made the decision on Wednesday after a meeting with her eldest son and the Duke of Cambridge.

William was reportedly a key figure in the Queen’s judgement, and helped his grandmother realise Andrew’s position was “grave”.

His “decisiveness” is said to remind the Queen of her husband Philip, who died in April last year.

She reportedly “values William’s impact” as she “recognises that if the monarchy is going to have a long-term future, it rests in his hands, not his father’s”.

Her Majesty also “appreciates his decisiveness, so reminiscent, she believes, of her beloved Philip”, Daily Mail reports.

Both William and Charles are said to be in complete agreement that Andrew must go – and were “completely furious” after he “crossed a red line”, The Celeb Report exclusively reported.

The historic decision followed talks within the family about the growing problem of the “Andrew issue”.

The Queen summoned Andrew to Windsor Castle before effectively kicking him out of the Royal Family during a highly emotional 90-minute summit.

She had come under mounting pressure to act after being sent a letter signed by Navy, RAF and Army veterans asking her to strip him of his military appointments.

Both Her Majesty and advisers decided Andrew must be effectively banished in the same manner as Meghan and Harry.

Her decision came less than 24 hours after New York judge Lewis Kaplan ruled he must face a civil trial on allegations he ­sexually abused Virginia Roberts Giuffre when she was 17.

A source close to Andrew said he will battle on in his civil case with Virginia Giuffre who claims she was sexually abused when aged 17.

The source insisted: “It’s a marathon, not a sprint, and the Duke will continue to defend himself against these claims.”

Last night, the Queen’s ex-press secretary Dickie Arbiter said: “I believe this is the end of Andrew. I don’t believe there is a way back.

“It was clear the Queen was waiting for the judge’s ruling.

“It is the right decision and an inevitable one. It would have been difficult for the Queen. She is a mother but also Head of State.” 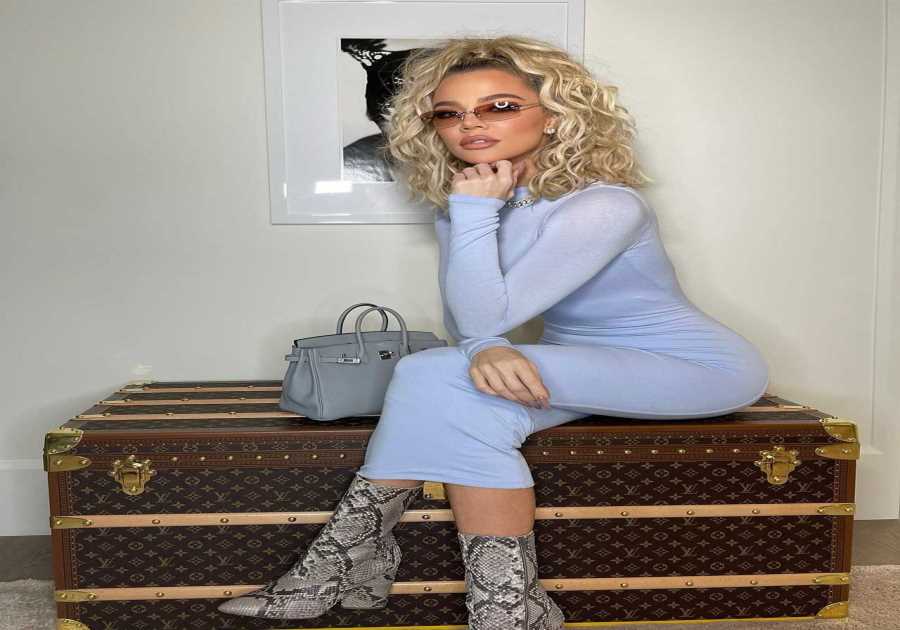