JOANNA Lumley has revealed she based Absolutely Fabulous’s chain-smoking boozer Patsy Stone on Princess Margaret.The star was once invited for a sly..

The star was once invited for a sly smoke with the royal at London’s Vaudeville Theatre after a show. 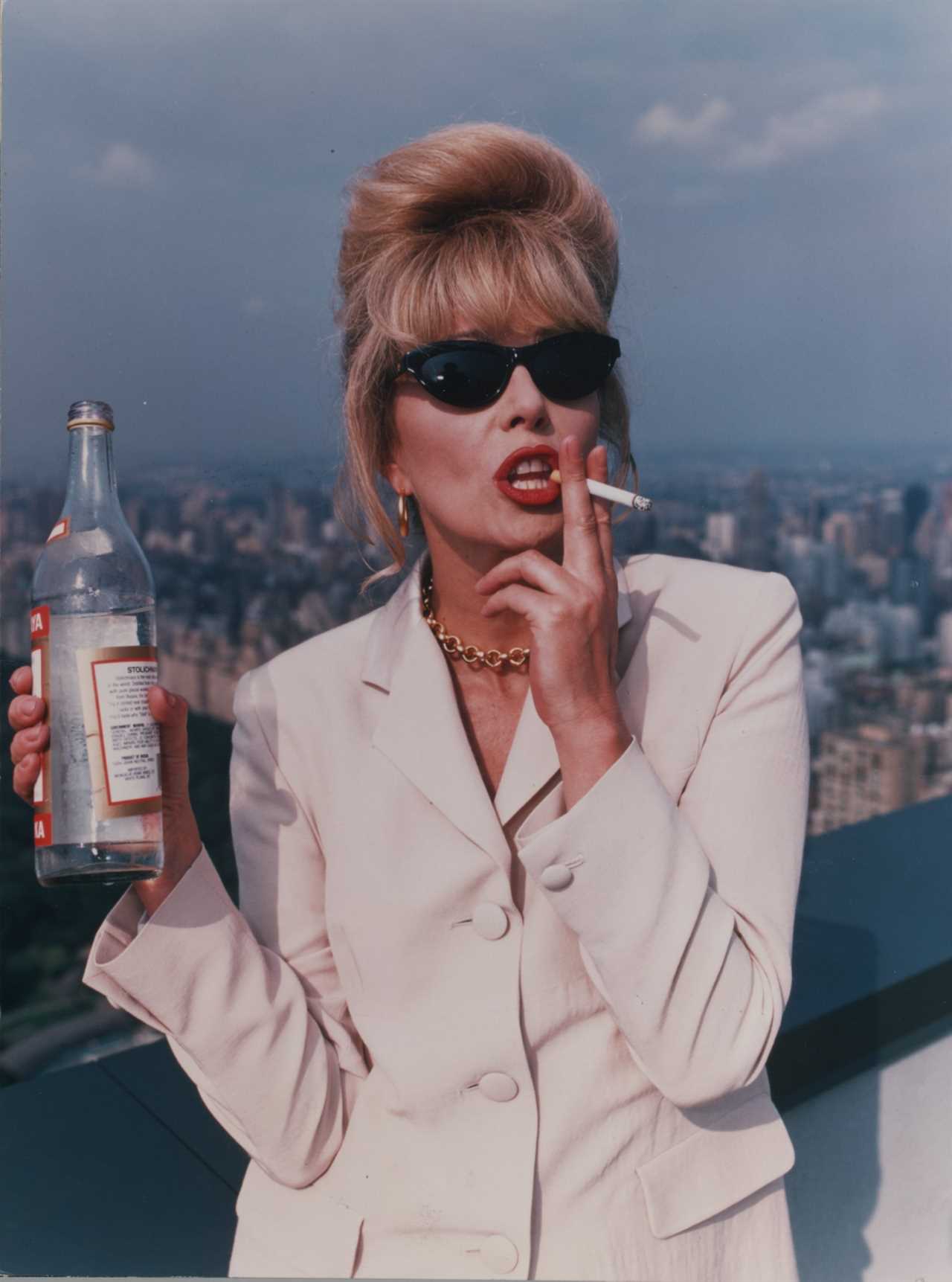 She said the Queen’s sister — who was bored because she was officially banned from drinking — found an empty box for them then whipped a bottle of whisky and a packet of fags out of her bag to share.

In Ab Fab, glamorous PR mogul Patsy was rarely seen without a cigarette or bottle of champagne.

Joanna, 75, said: “Princess Margaret came to the theatre and we were all told to stay in our clothes backstage because she wanted to come in and see some of the actors.

“The theatre was saying, ‘Princess Margaret is not allowed to drink anymore. Do not have any drink in here.’ But she was looking pretty bored and her lady in waiting was saying ‘Come on let’s just go’.

“Then Princess Margaret said ‘Come on there is a box down here’.

And she got into the box and opened her bag and got out a small bottle of whisky and a packet of cigarettes — and she lit up a cigarette roll-up and sat there.

“And she became a prototype for Patsy!”

Joanna starred in Blithe Spirit in 1986 at the Vaudeville. Margaret would have been 55 at the time.

The actor revealed all at a launch for her new book, A Queen For All Seasons. 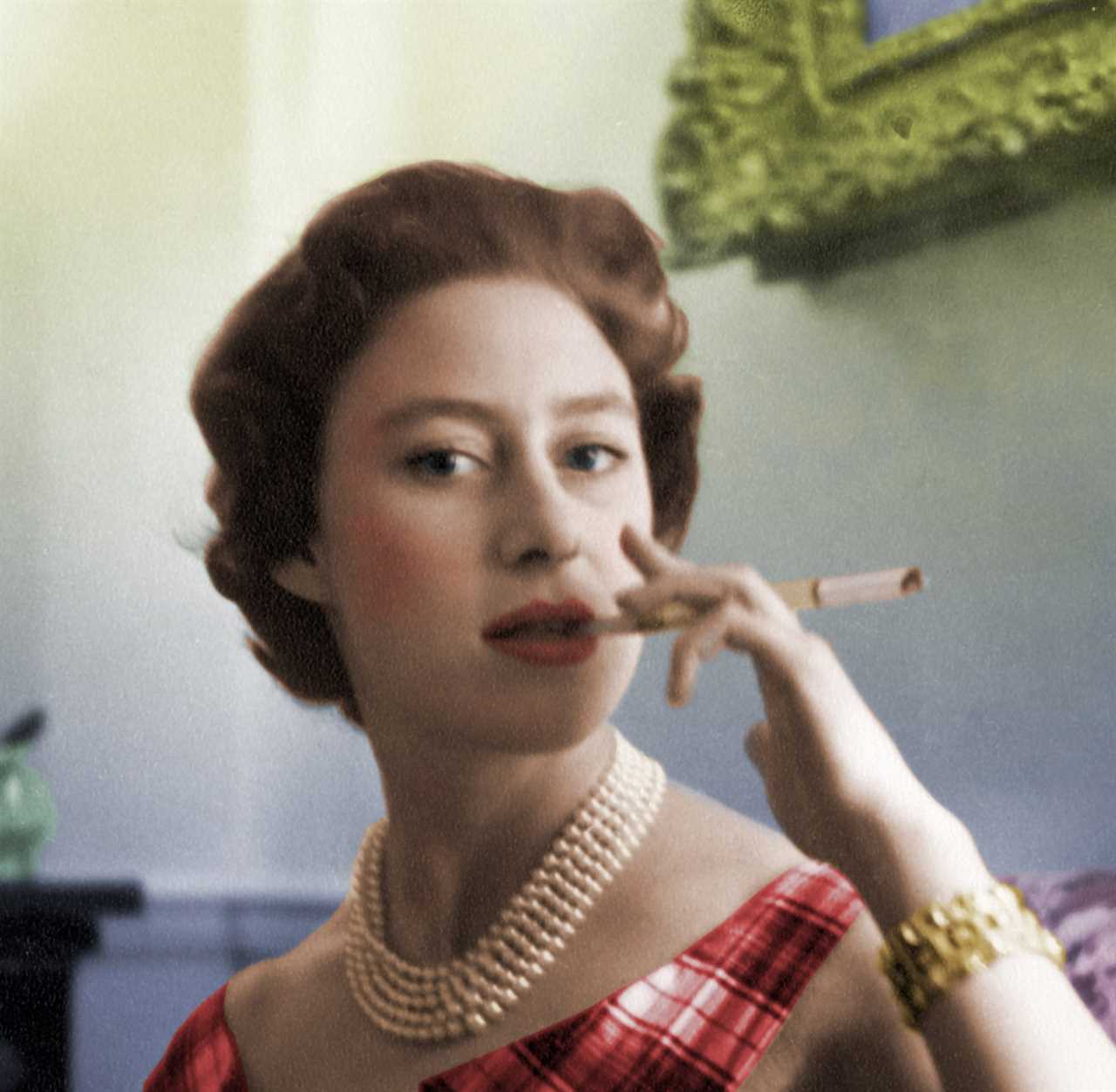 Princess Margaret enjoying a cigarette at West Malling in Kent
Did you miss our previous article...
https://thecelebreport.com/royalty/prince-andrew-and-tom-cruise-under-fire-in-spitting-images-no-holds-barred-christmas-special
sisterabsolutelyfabulouspatsystone