IT looks like Prince William is finding his brother Harry’s book Spare tough to swallow.His doppelganger is photographed sitting up in bed scoffing a ..

IT looks like Prince William is finding his brother Harry’s book Spare tough to swallow.

His doppelganger is photographed sitting up in bed scoffing a vegan sarnie as he reads the controversial autobiography alongside a lookalike of his wife Kate. 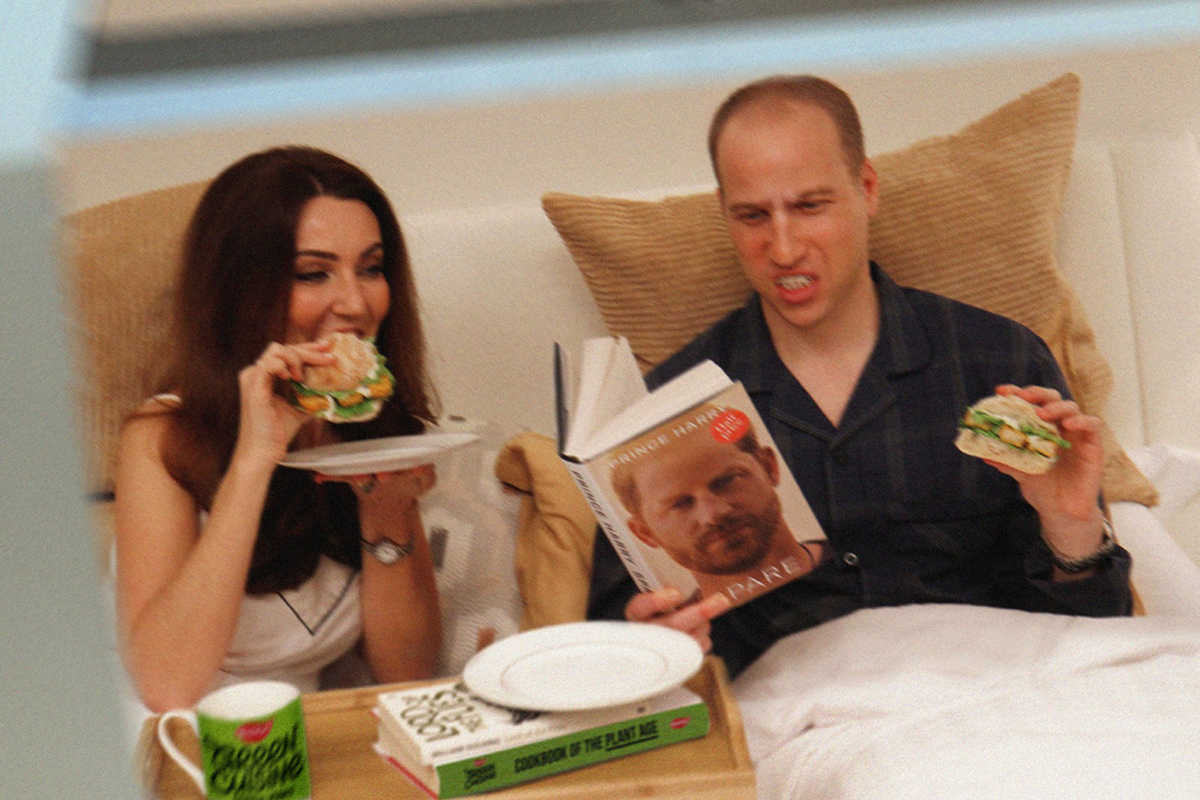 Kate &amp; Wills are pictured reading Harry’s memoir – but all is not as it seems 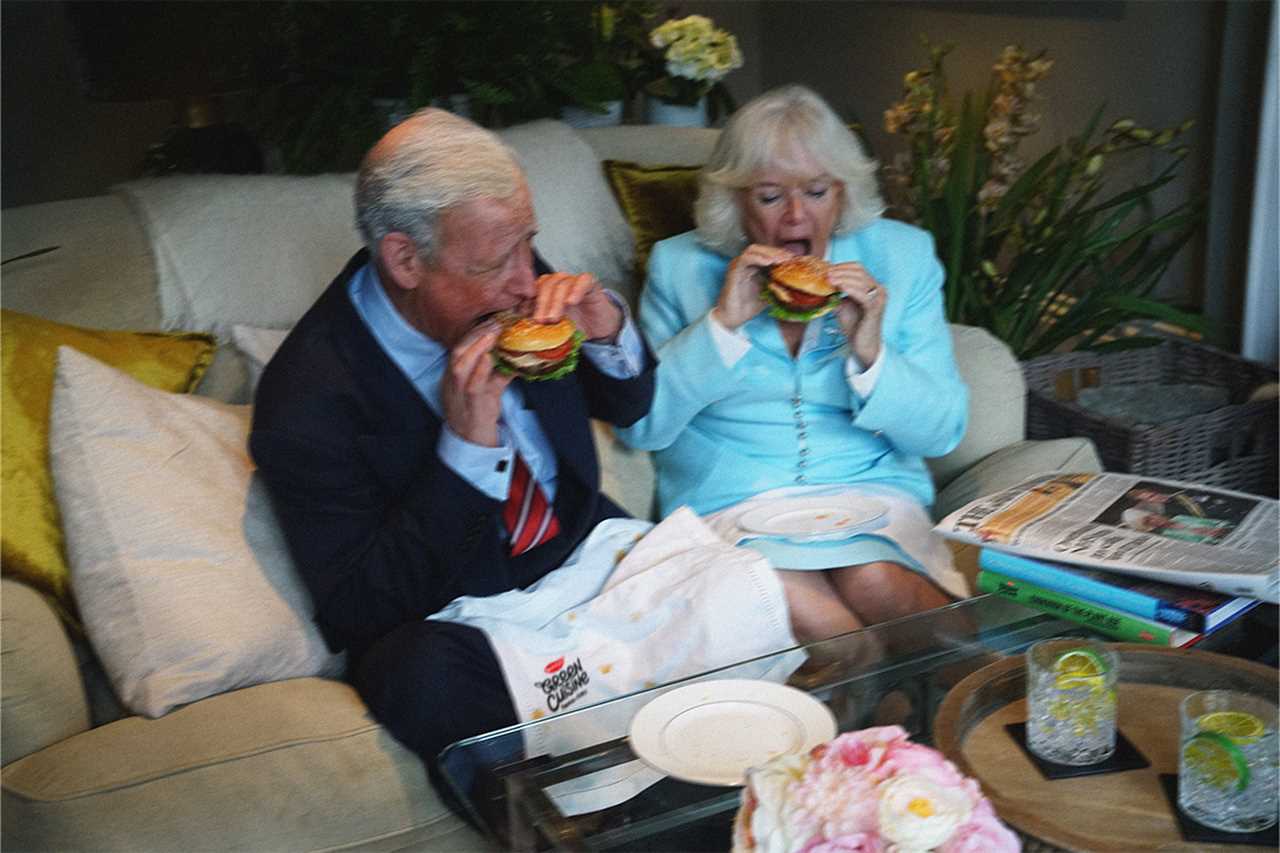 Meanwhile, King Charles and Queen Consort Camilla also appear to be tucking into a couple of plant-based burgers in another shot.

Alison Jackson, said: “My work is all about bringing the imagined private lives of public figures to light through art.

“It is that peep behind the door we all want to see.

“With my ‘Veganuary Reimagined’ series it is easy to imagine that King Charles and Queen Camilla would want to add more plant-based options to their diets, particularly given his quest for more environmental consciousness.

“Or that the Prime Minister would gather for a meat-free dinner with his family to embrace Veganuary as he takes a break from running the country.

“Or how William and Kate would want to enjoy a moment to themselves for a plant-based brunch in bed and a break from busy schedules.”