PRINCE William and Kate Middleton want to stop people bowing and curtseying to them, sources claim. The Duke and Duchess of Cambridge are aiming to..

PRINCE William and Kate Middleton want to stop people bowing and curtseying to them, sources claim.

The Duke and Duchess of Cambridge are aiming to move away from stuffy royal traditions and rebrand the monarchy as more modern and approachable. 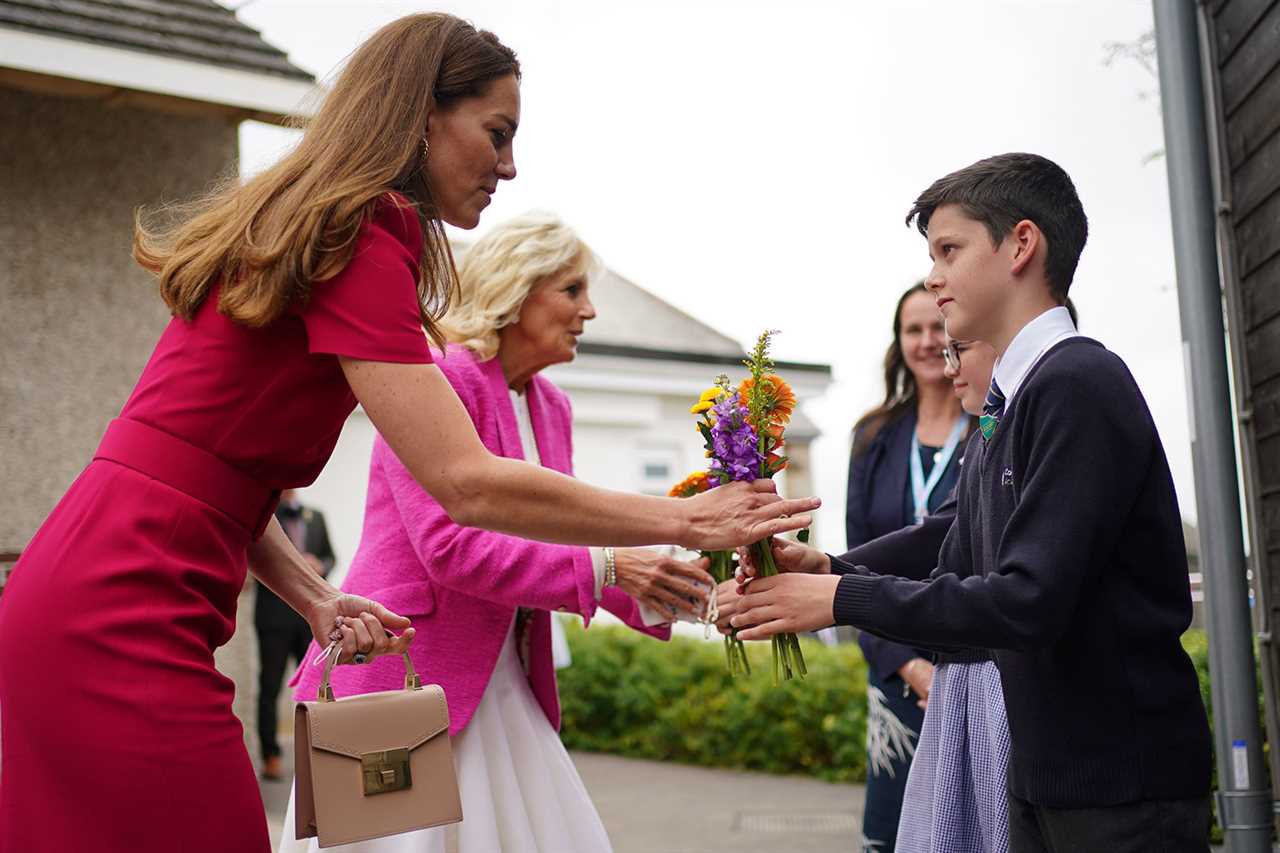 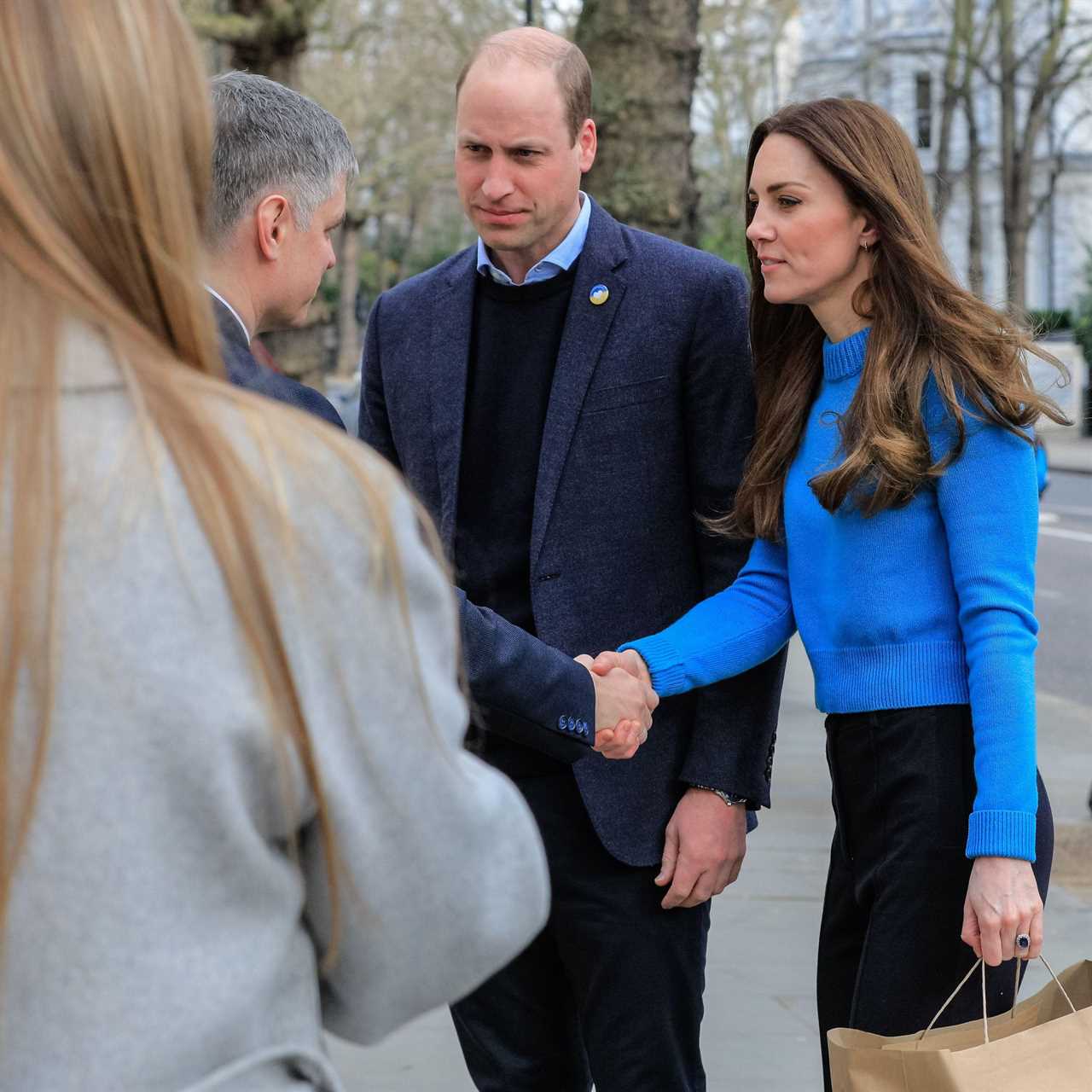 They also want to scrap their titles and use their first names as part of their royal revolution, the Sunday Mirror reported.

A source said: “They want to try to avoid the bows and curtsies in public, be more approachable, less formal, less stuffy, and break away with a lot of the tradition and focus on a modern monarchy.”

It is claimed they want institutional change and to run things “the Cambridge way” after backlash to their Caribbean tour in March.

The Duke and Duchess aim to “rip up the rulebook” and ditch old-fashioned methods to show they are royals who can change with the times.

READ MORE ON THE ROYALS 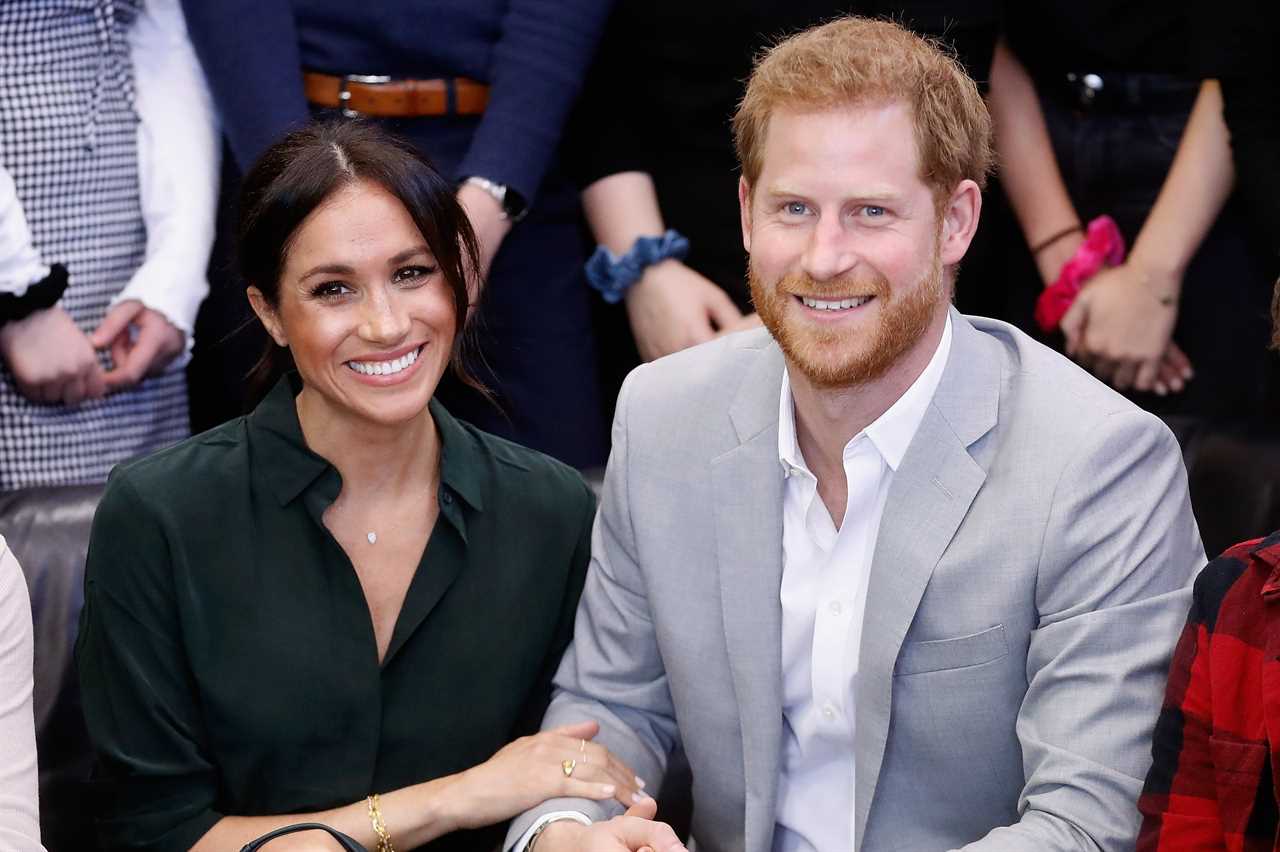 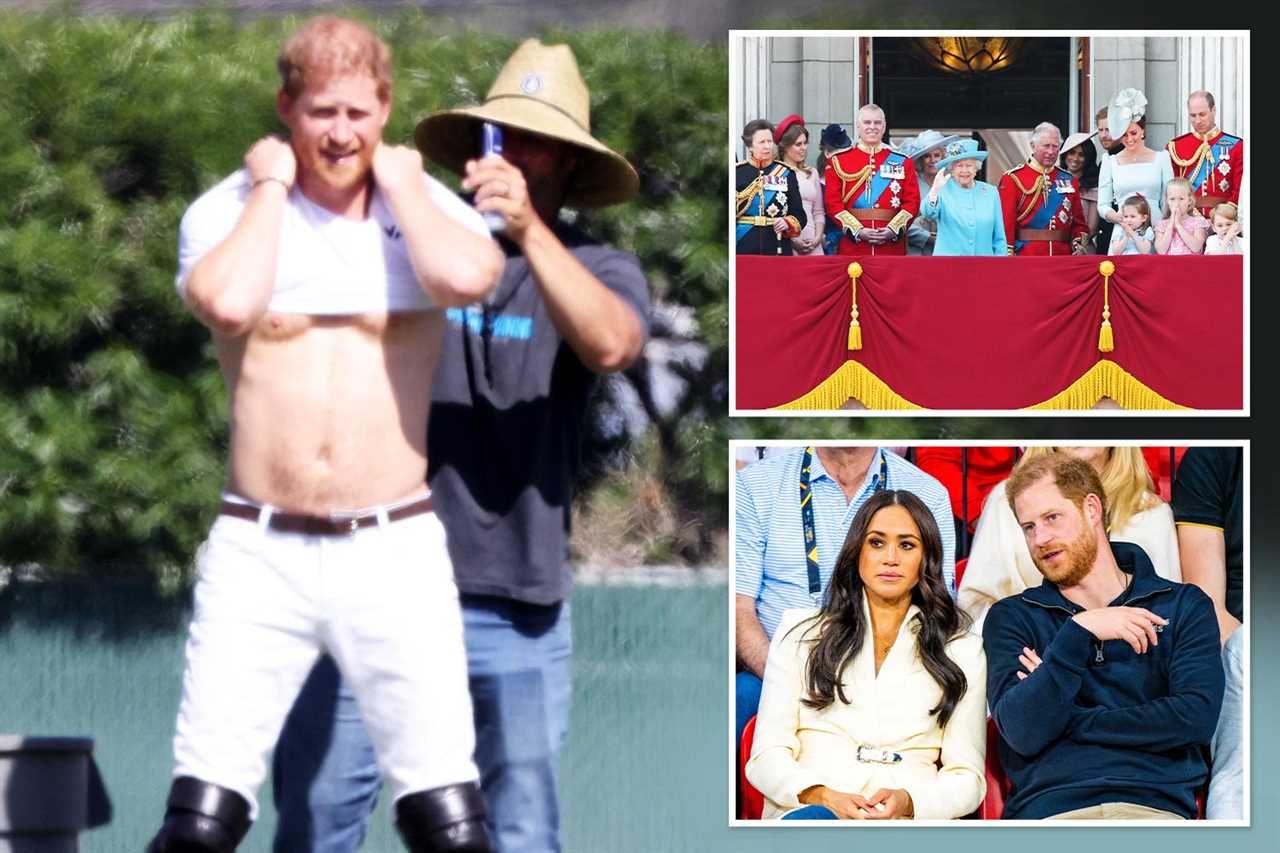 The source added: “The general consensus was that the tour seemed out of date, out of touch, too formal and stuffy.

“So now it’s more ‘Wills and Kate’ instead of the Duke and Duchess of Cambridge… ‘Just call me Wills’ type of thing.”

The Duke and Duchess of Cambridge are said to be “perceived as the royal stars” who will “cement the monarchy’s position globally and secure the Commonwealth”.

Speaking about the tour, the source added: “It was a shock to them all. A real eye-opener.

“This is what prompted institutional change within the monarchy.”

Proving he has his own methods, William has already planned to have around 70 fewer aides when he succeeds Charles as Prince of Wales.

He will instead nearly halve the estimated 137 staff his dad relies upon to create a more cost-effective and less formal team.

Wills and Kate will also employ a small staff working on “comfortable and credible” good causes — five or six in total.

There will also be shorter, solo trips such as Kate’s recent visit to Copenhagen, Denmark, with her Royal Foundation Centre for Early Childhood.

A source previously told The Celeb Report: “William and Kate will modernise how they work. It’s a breath of fresh air.

“They were bruised by attacks that their Caribbean trip harked back to the colonial age. In future they will rip up the rule-book and do things ‘The Cambridge Way’.

“They’re trying to work out what that will look like. It is not a criticism of how it was done in the past. But times are changing. 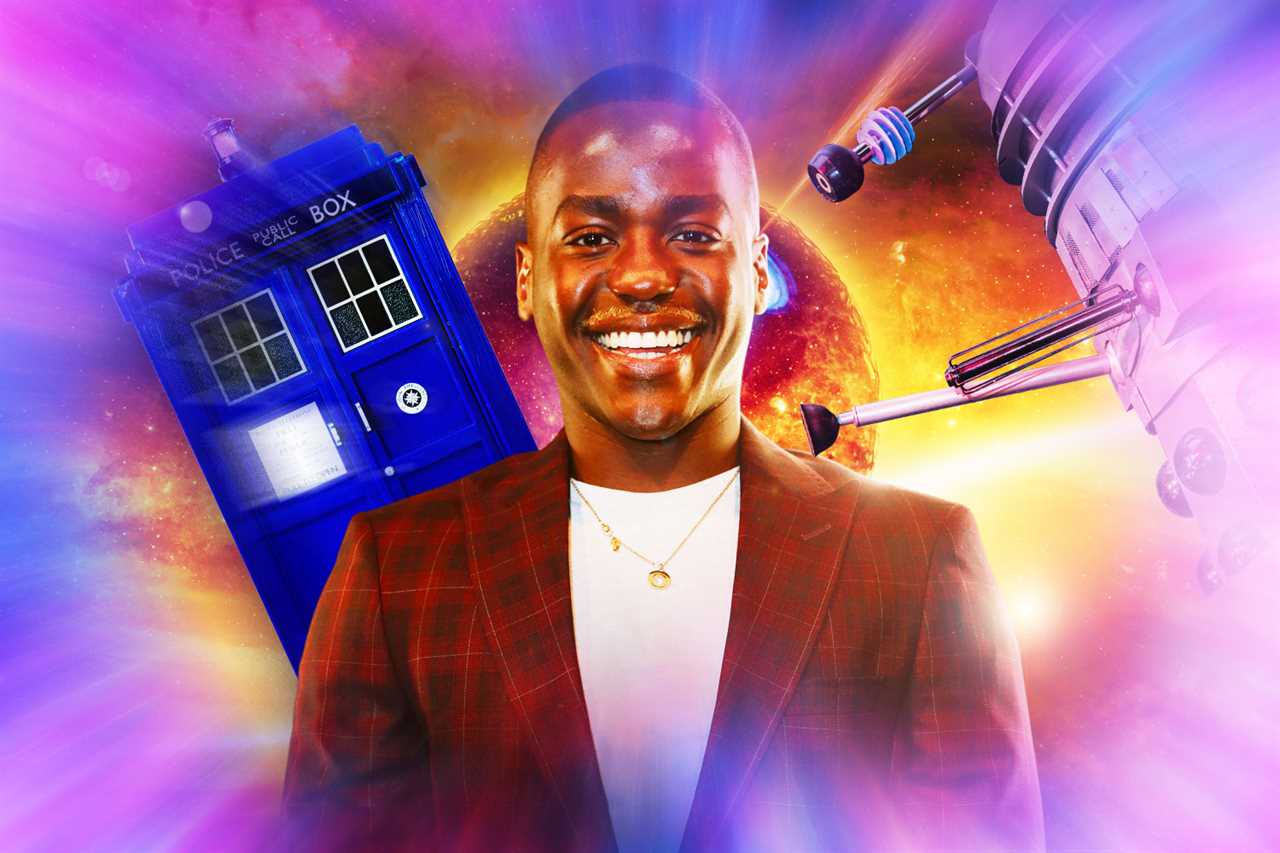 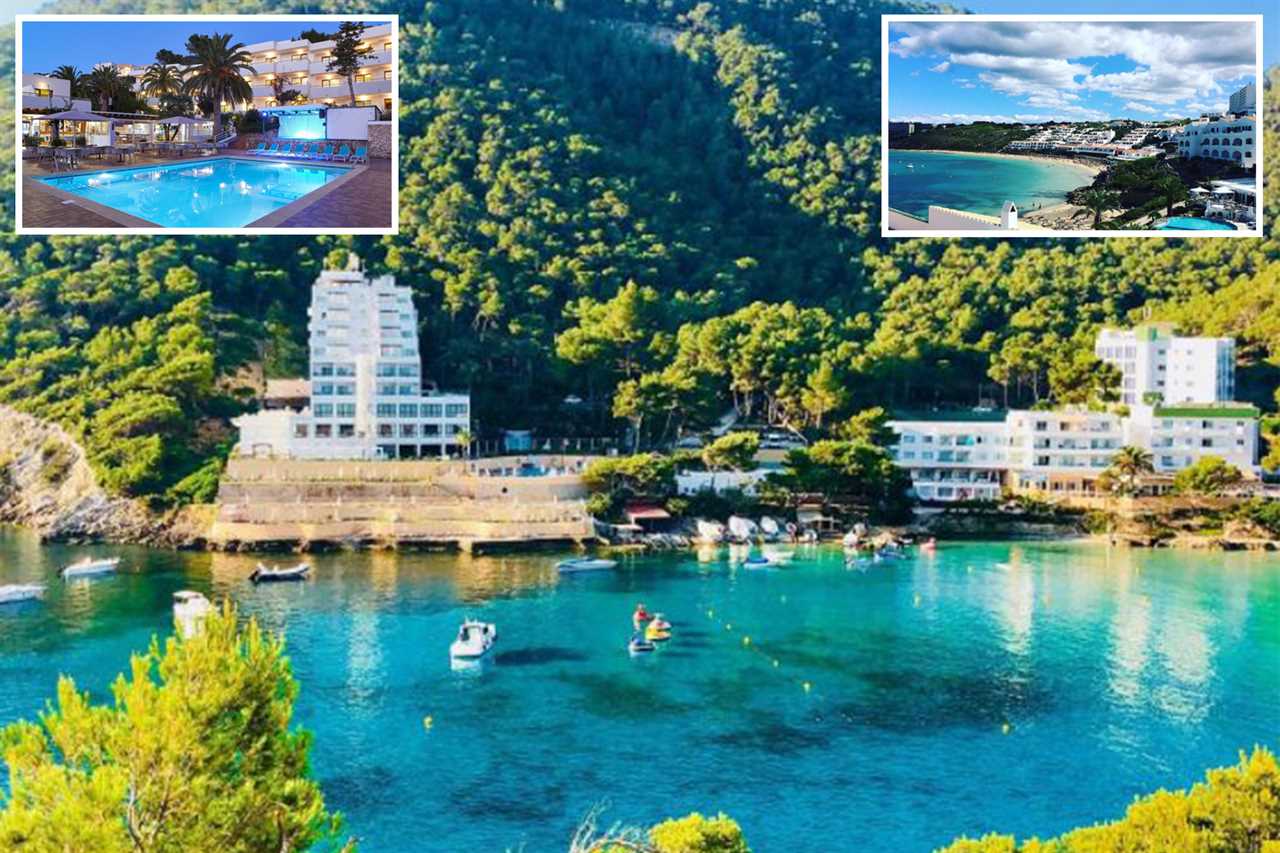 The recent tour — the first of the Platinum Jubilee — was organised between Kensington Palace and the governments of Belize, Jamaica and Bahamas.

But it was mired in social media scorn and anti-royal protests, which meant some engagements were cancelled.