WHEN your parents are the future heirs to the throne, it is understandable that George and Charlotte must stand out at school.However, they aren’t..

WHEN your parents are the future heirs to the throne, it is understandable that George and Charlotte must stand out at school.

However, they aren’t the only pupils of £19k-a-year Thomas’s Battersea with a famous parent, as there is another very successful mum doing the playground drop-off too. 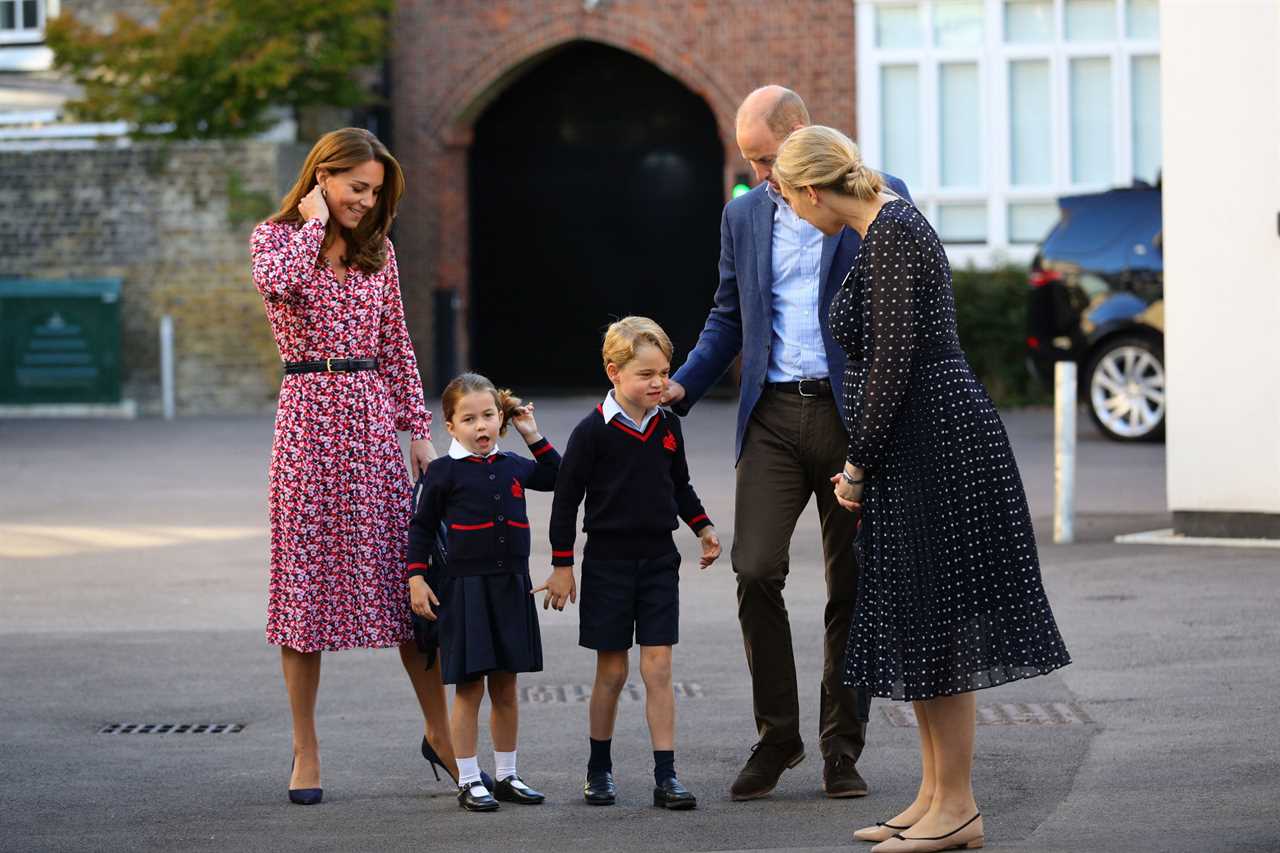 One of the mums at George and Charlotte’s school Thomas’s Battersea is a Victoria’s Secret model. The Cambridges pictured with headmistress Helen Haslem 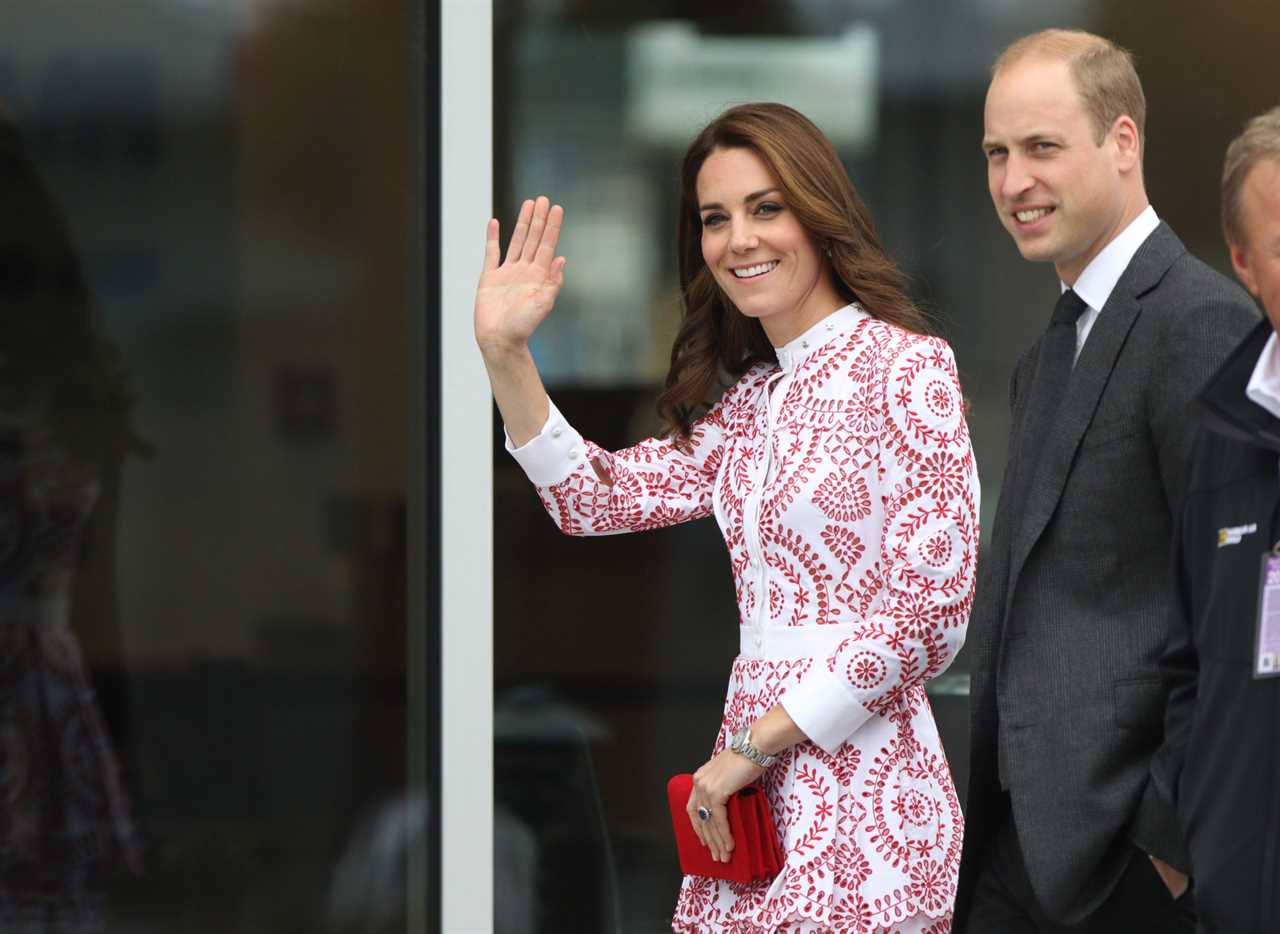 One parent told the Daily Mail: “No one really gives Kate a second glance when she does the school drop-off.

“We have a Victoria’s Secret model doing the school run, too, and the dads are far more interested in her.”

The identity of the model hasn’t been revealed, but it’s safe to assume she’s most likely graced numerous high-profile red carpets and A-list events.

Prince George is currently on his summer holidays from school, but when he returns he’ll be studying alongside another royal pupil.

Maud Windsor – who is the daughter of Lord Freddie Windsor and actress Sophie Winkleman – is in the same class as Prince George, eight, at school.

The kids are likely happy about being paired in the same class, as Sophie previously told HELLO! that her daughter and George “got on very well”.

And they aren’t the only famous kids who have been to the school, as singer Florence Welch, model Cara Delevingne, along with her older sister Poppy and Chloe, also counted among the alumni.

The co-educational school is located in the heart of what is dubbed “nappy valley”, given it is a sought-after location for families.

The school has a theatre, a gymnasium, a ballet room, pottery room, along with two libraries, an Astroturf and a rooftop playground.

Good Schools Guide describes it as “competitive” and chosen by parents who want the “best education money can buy”.

FABULOUS BINGO: GET A £5 FREE BONUS WITH NO DEPOSIT REQUIRED

Actress Sophie is known for playing Big Suze in Peep Show, and has also appeared in the 2005 version of The Lion, the Witch and the Wardrobe.

If the name Winkleman sounds familiar, this is because Sophie also has a famous sister – Strictly Come Dancing host Claudia Winkleman.

Prince William has admitted he is glad his job as temporary teacher during lockdown is over, saying: “I think every parent is breathing a sigh of relief that school has started again”.

Thankfully George is said to love school, and a source told  Vanity Fair: “He’s very popular and has lots of friends, and there’s very little fuss made about who he is.” 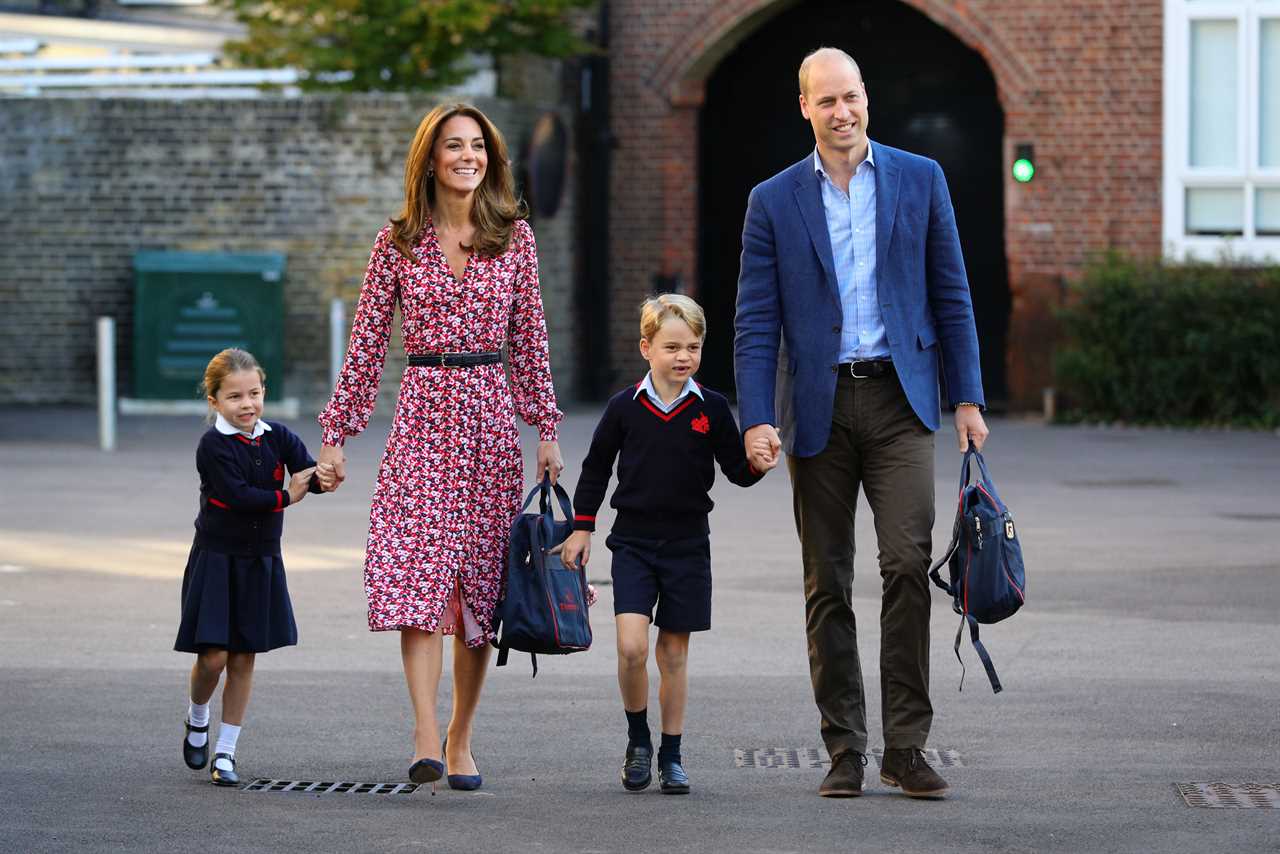 George’s co-educational school is located in the heart of what is dubbed ‘nappy valley’, given it is a sought-after location for families

Here’s how relatable Kate Middleton is the Queen of Normal – from mum-drinks in the pub to bargain shopping in Sainsbury’s.

Here is why Kate really is the thriftiest royal, from budget flights to being snapped at The Range.