THE majority of Brits are “not interested at all” in Prince Harry’s new memoir, a survey has found.The duke, 36, has promised to be “wholly truthful” ..

THE majority of Brits are “not interested at all” in Prince Harry’s new memoir, a survey has found.

The duke, 36, has promised to be “wholly truthful” in his upcoming new book – but that has not appear to have captured the imaginations of the British public. 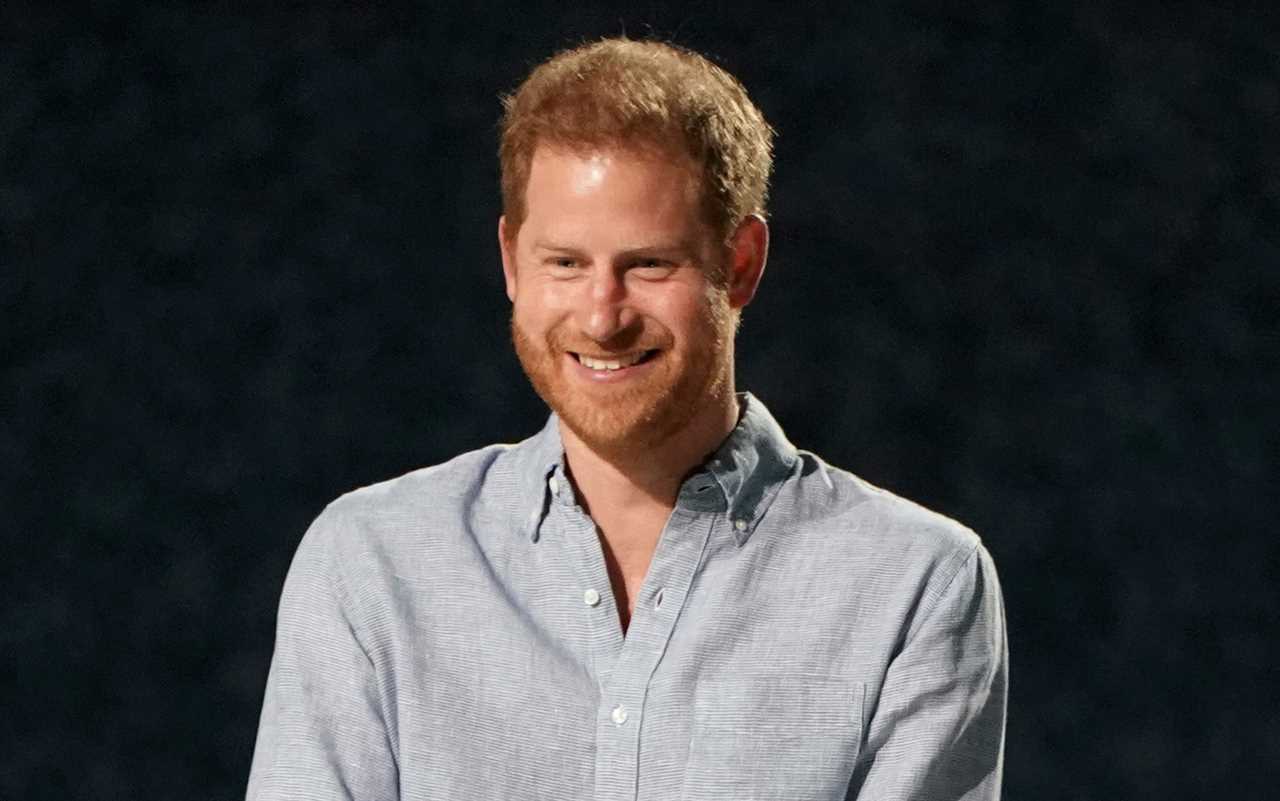 Prince Harry is set to publish his memoir 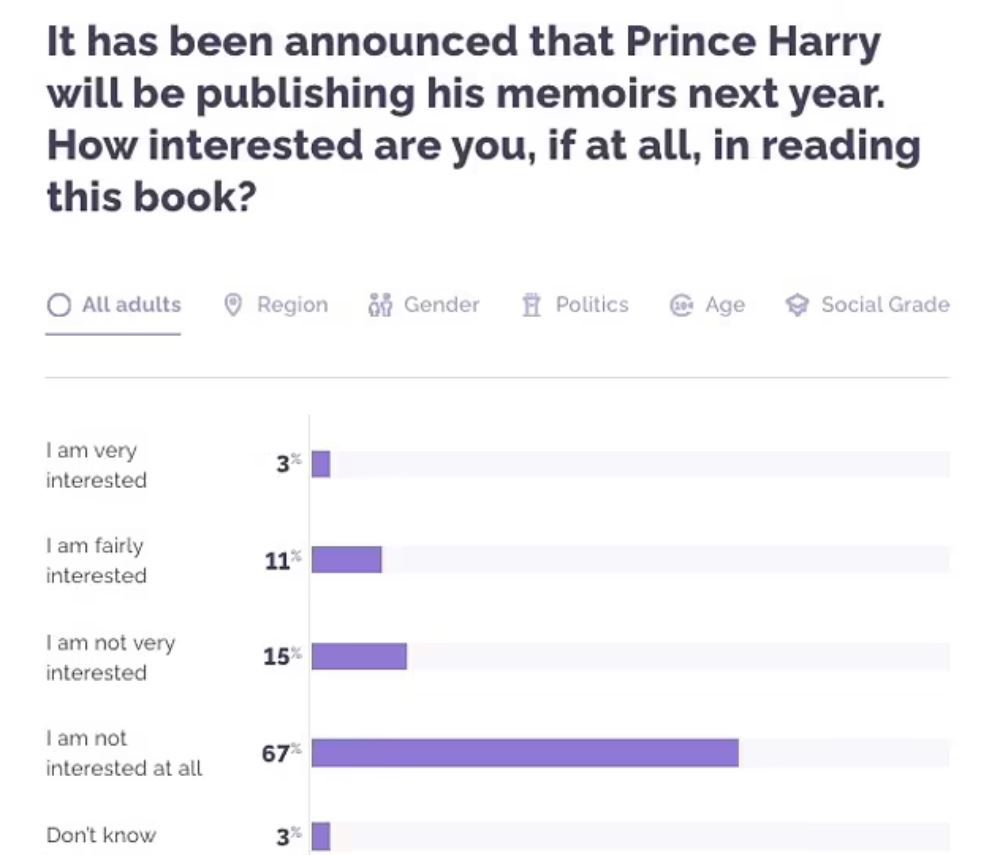 The poll of 5,808 adults in the UK found that nearly four in 10 felt Harry’s decision to publish a book was “very inappropriate” while 15 per cent said it was “fairly inappropriate”.

The news has sent shockwaves through the palace – with months of tension expected as the Royals wait to see what explosive claims Harry will release.

The Times reported that news of Prince Harry’s memoirs – reportedly worth $20million (£15m) – were met with “big sighs” from other royals.

And the Telegraph suggested the Palace would be “afraid” of revelations printed in the book and suggested they would not sign off on the memoir.

It reported: “The Royal family is unlikely to be given advance sight of the memoir, although the publisher will be required to show them any extracts that could be considered defamatory.

“Were the book to be published solely in the US, the Royals would have little chance of legal retaliation as their freedom of speech laws are so strong.

“Experts said that as it was also being published in the UK, the Duke’s team would be foolish not to run anything of legal concern past Buckingham Palace, but it is unlikely they will be inclined to edit the tome to suit them.

“Similarly, Buckingham Palace might feel that a complaint about any one observation might suggest it was giving tacit approval to everything else.”

It comes after it was reported that Charles was “surprised” by news that Prince Harry was writing an explosive tell-all memoir.

And an insider claimed that Harry seems “bizarrely hellbent” on trashing his dad Prince Charles – who feels his son’s constant attacks are ‘unjust’.

On Monday, the Duke of Sussex announced an unprecedented publishing deal for his memoirs — timed for release in the Queen’s Platinum Jubilee year.

He has dubbed the book “wholly truthful”.

But a source told the Mirror his announcement triggered a “tsunami of fear”, with Buckingham Palace terrified of more explosive claims about Harry and Meghan’s treatment. 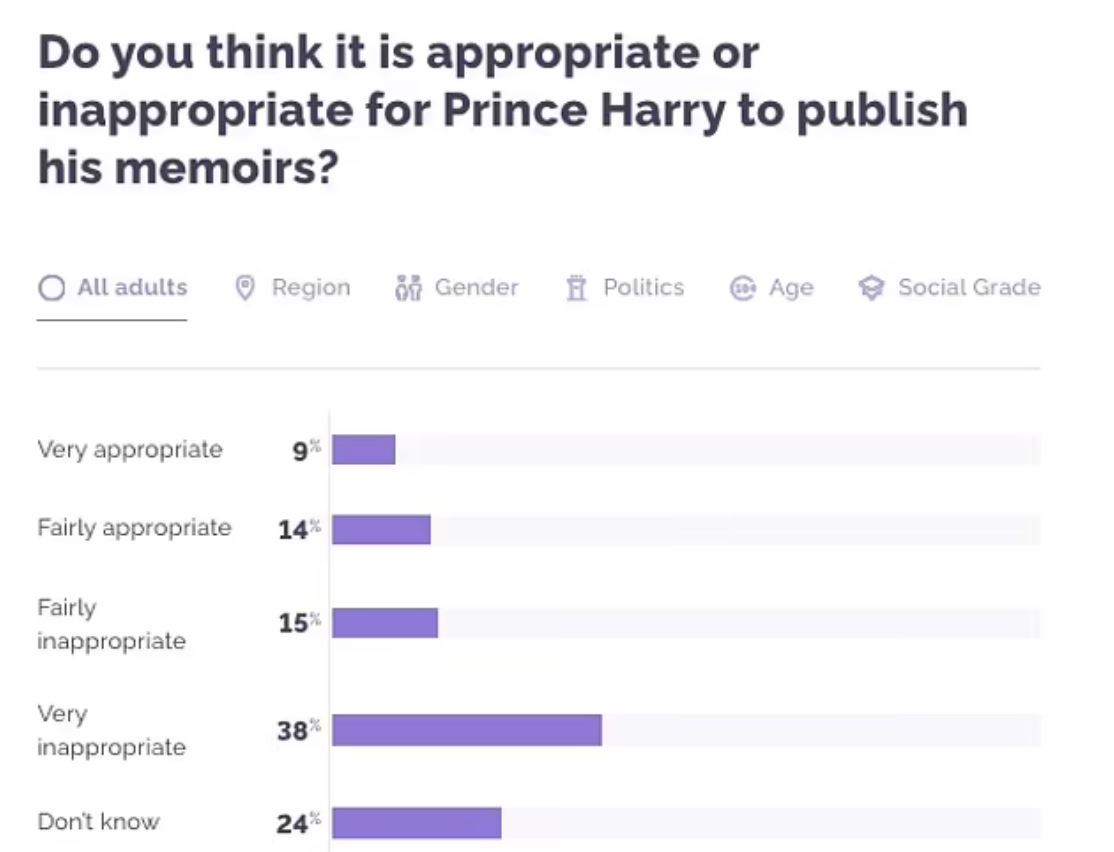