MEGHAN Markle has been spotted preparing a pumpkin pie while lending a hand at a homeless shelter.The Duchess of Sussex, 41, made a low-key..

MEGHAN Markle has been spotted preparing a pumpkin pie while lending a hand at a homeless shelter.

The Duchess of Sussex, 41, made a low-key appearance at a shelter for 300 homeless women in downtown Los Angeles last week as she helped prepare food for a Thanksgiving lunchtime meal. 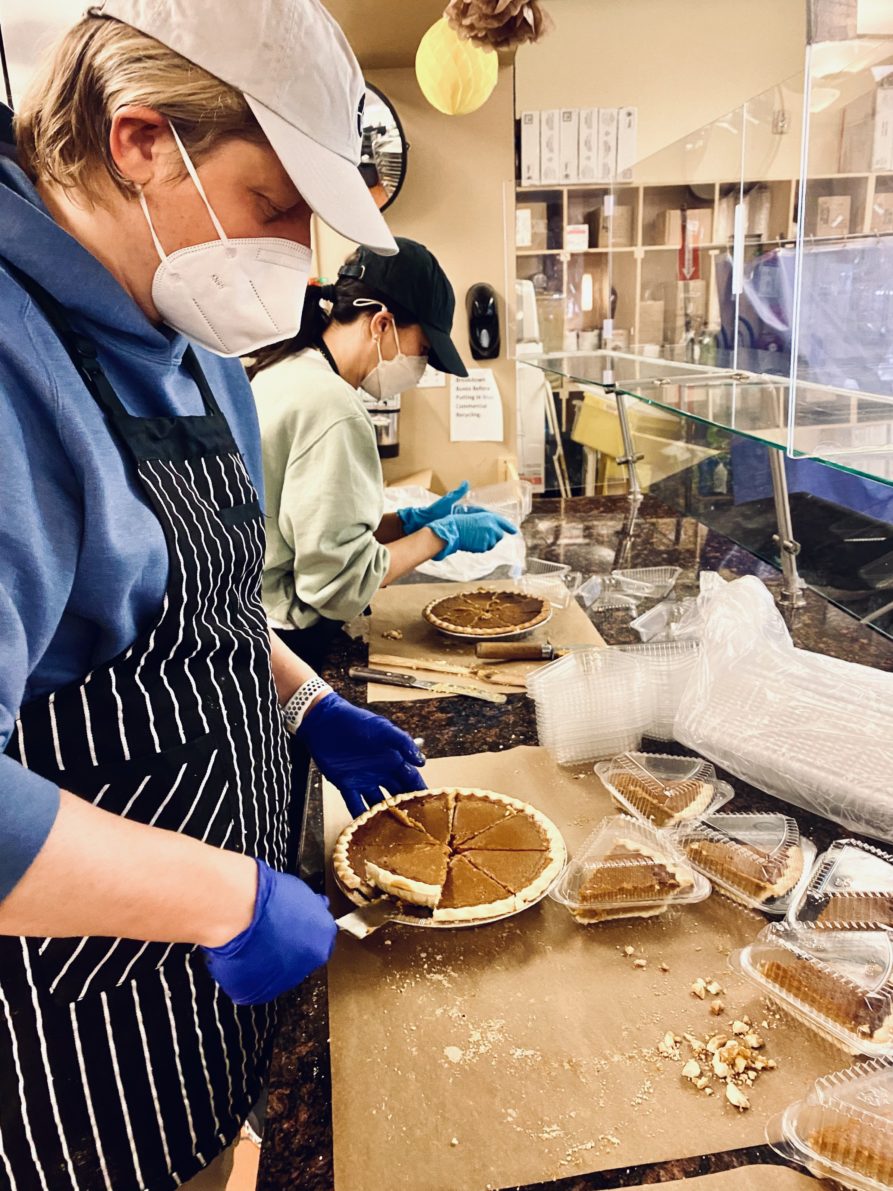 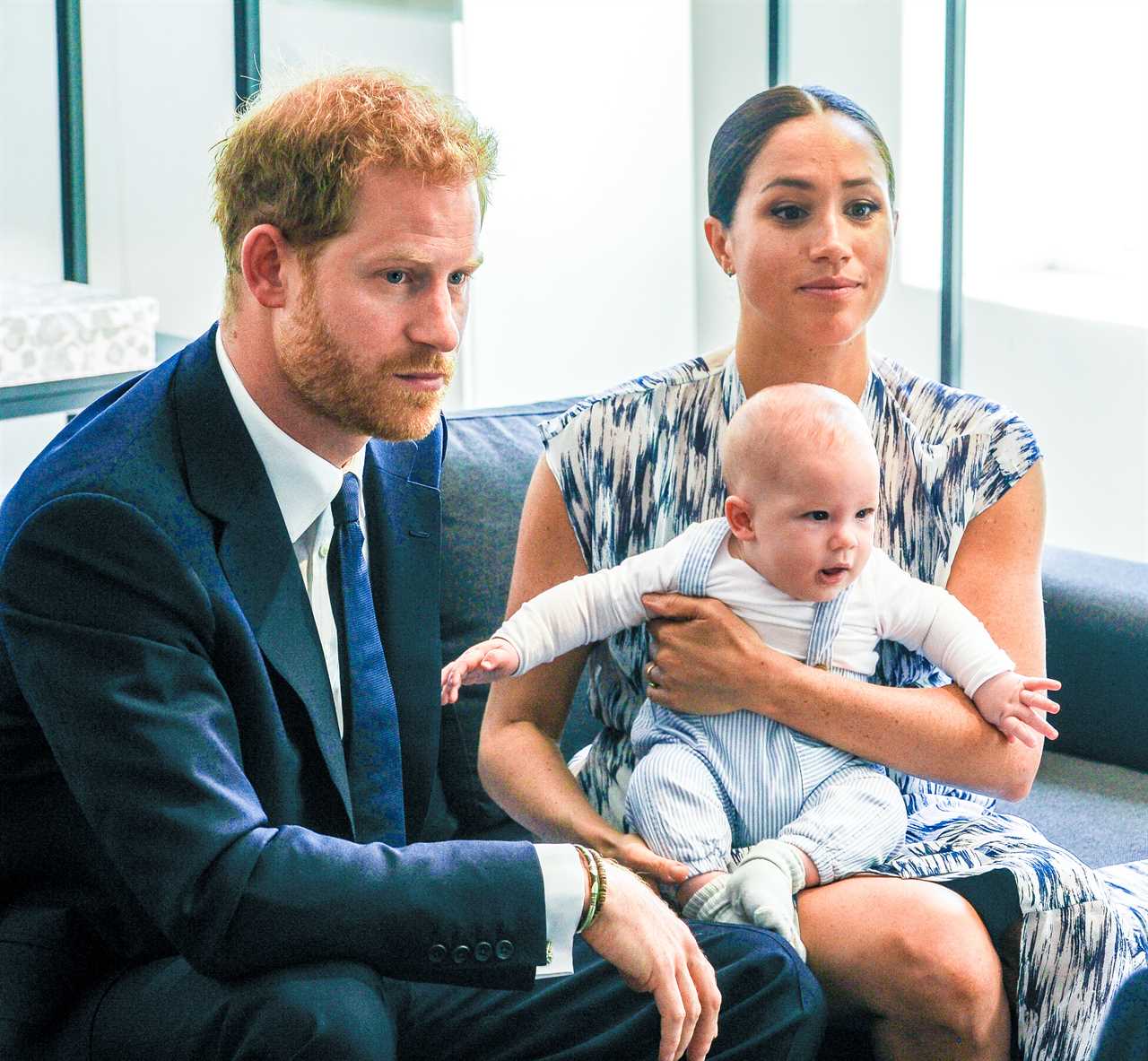 Meghan wore a pale green jumper and topped off with black baseball cap and mask as she got helped out in the kitchen at the Downtown Women’s Center (DWC).

A photo of the Duchess was shared on the Archewell Foundation website showing her wearing gloves as she helps dish out slices of pumpkin pie to the needy.

Along with the image, the organisation wrote: “Earlier this week, the Archewell Foundation Team helped prepare a Thanksgiving lunch for over 300 Downtown Women’s Center (DWC) residents in Los Angeles.

“DWC provides a wide array of resources to decrease barriers and end homelessness for all women including female veterans and their families, women with severe physical and mental health concerns and survivors of domestic violence.”

It’s likely Meghan prepared a Thanksgiving meal for her own family as she did last year.

While appearing on the Ellen DeGeneres Show, she said: “I love to cook, we’ll be home and just relax and sort of settle in.”

Meghan also previously visited a DWC centre in Vancouver after she and her husband Prince Harry stepped back from royal duties in 2019 to “offer support” and to give a “boost” to the staff’s “spirits”.

A source claimed in 2020, the Duke and Duchess would enjoy their first Thanksgiving dinner in the US as a family which included fresh vegetables grown at their home in California.

Omid Scobie, co-author of the biography Finding Freedom, wrote on Twitter that a source close to the couple told him they would be sharing a “cosy” Thanksgiving along  with the then 19-month-old Archie.

“They are going to have a quiet dinner at home and are looking forward to celebrating their first American Thanksgiving in the States as a family,” Scobie tweeted.

“They plan to enjoy a home-cooked meal with traditional Thanksgiving dishes, including recipes made with fresh vegetables from their garden.”

In 2019, Meghan and Harry are thought to have celebrated Thanksgiving privately with close family in Canada, along with their son and Doria Ragland, Meghan’s mum.

Royal editor Katie Nicholl previously said to OK! the mother is a “talented chef” who loves to provide meals for her loved-ones.

Vanity Fair’s royal editor said: “Meghan loves being in the kitchen. She’s a talented chef and takes great pleasure in bringing people together over a family meal.

“There won’t be any staff helping her – she’ll definitely be wearing the apron.”

The latest news comes after reports suggest the Duke and Duchess are unlikely to join the Royal Family at Sandringham which will be the first Christmas since the death of the Queen.

King Charles is said to have invited the pair but a source close to the King said: “They are unlikely to attend”,

The Prince and Princess of Wales are expected to be there for the annual family gathering at the private estate in Norfolk, which will be hosted by King Charles for the first time.

Other members of the Royal Family are expected to join the King and Queen Consort on their traditional walk to church on Christmas morning.

Tensions could be running high if Harry and Meghan do attend as the Prince is set to release his memoirs called Spare in early January and a Netflix documentary could air before that. 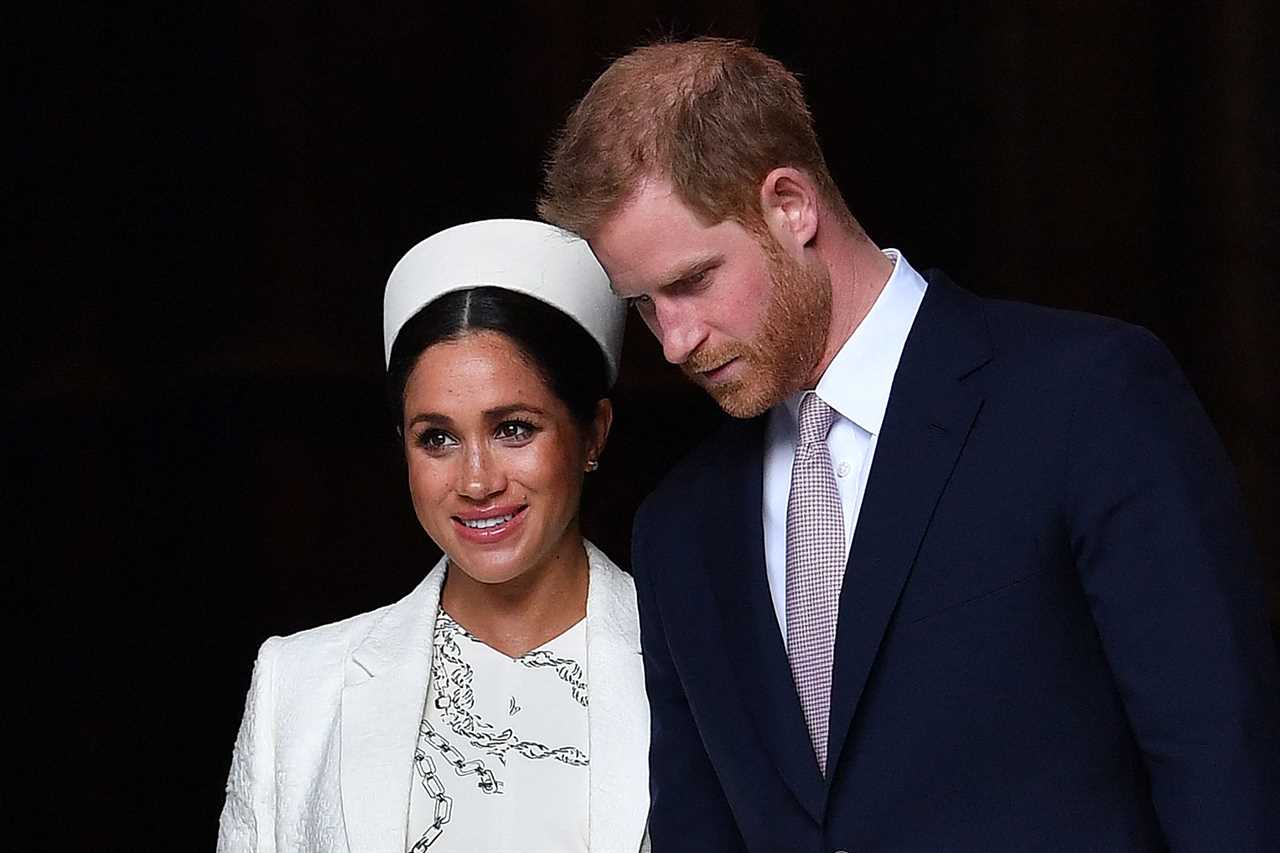 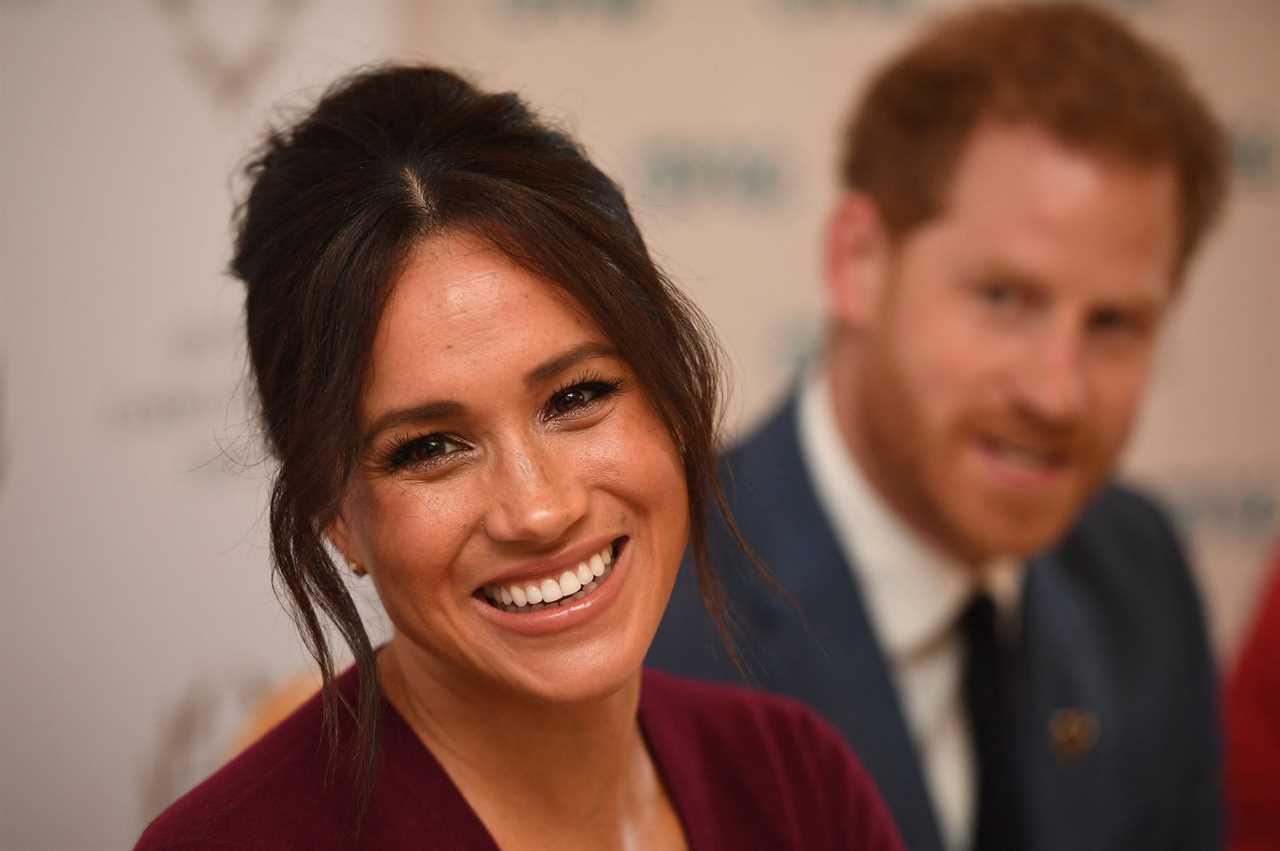 The Duchess is said to be a ‘talented chef’
meghanmarklehomelesssheltermasked