Meghan Markle and Prince Harry forced to pay £213,000 to charity as they settle final debts over Sussex Royal foundation

PRINCE Harry and Meghan Markle have been forced to pay £213,000 to charity as they settle the final debts of their foundation.The couple’s MWX..

PRINCE Harry and Meghan Markle have been forced to pay £213,000 to charity as they settle the final debts of their foundation.

The couple’s MWX Foundation, formerly Sussex Royal, which is in liquidation has paid its outstanding debt to an unnamed non-profit, papers revealed. 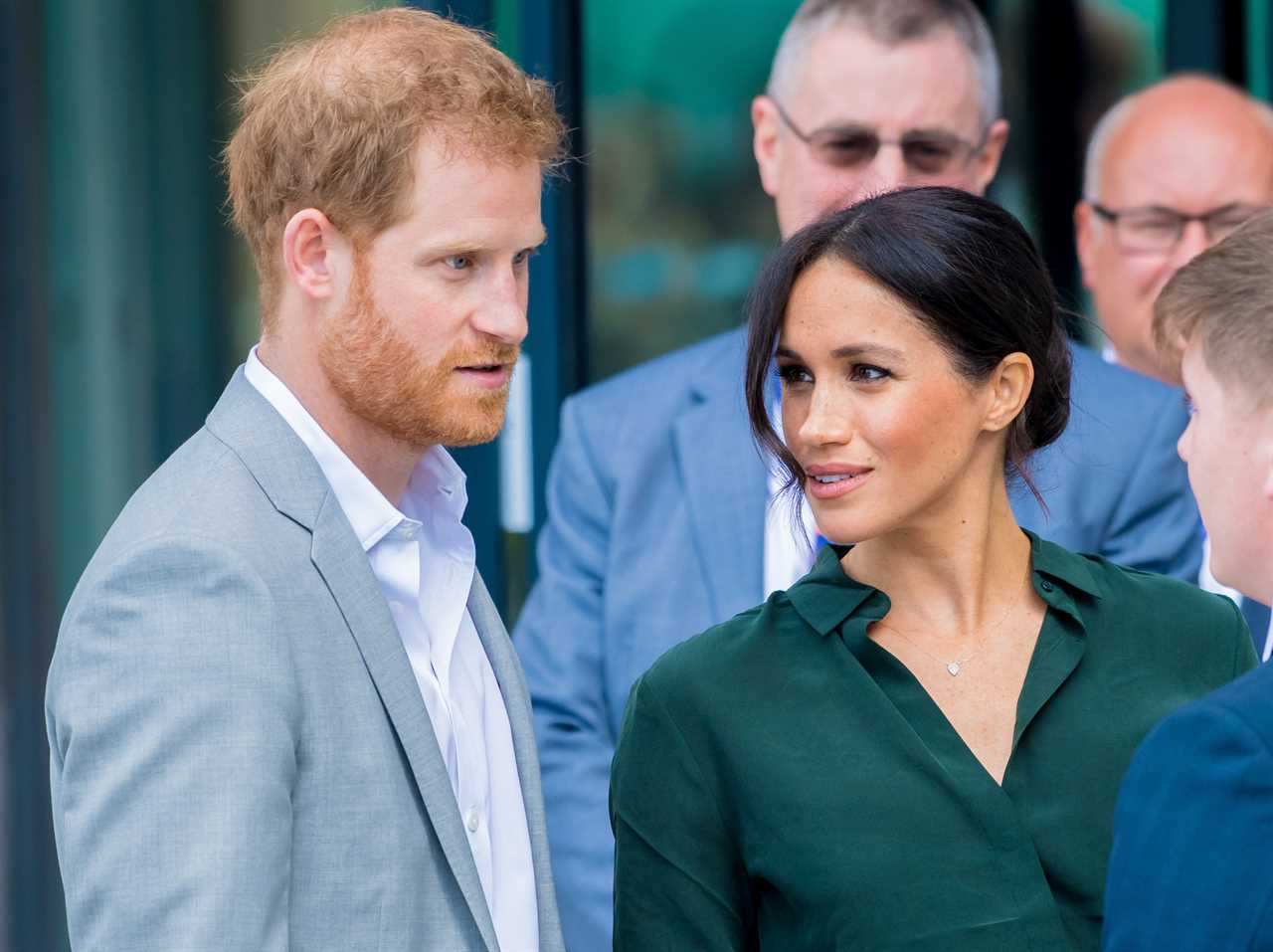 Harry and Meghan have paid their outstanding debt

The report said a claim of £213,000 had been received from a creditor relating to a grant due to a “not-for-profit enterprise”.

A total of £134,500 was paid off last year as the couple declared all of its debts would be paid in full within 12 months.

However, the remaining £78,500 was paid later, according to the report.

The delay in payment caused an extra charge of £27,447 as the “time costs exceeded the estimate”.

READ MORE ON HARRY AND MEGHAN 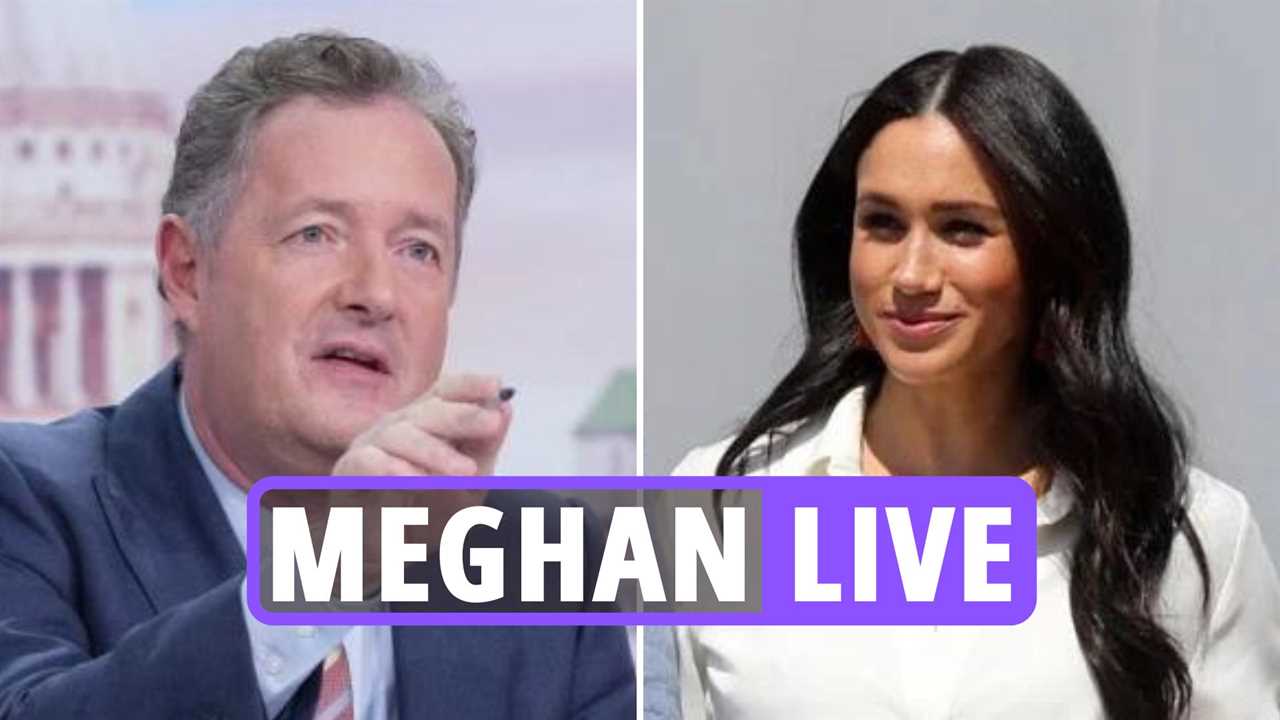 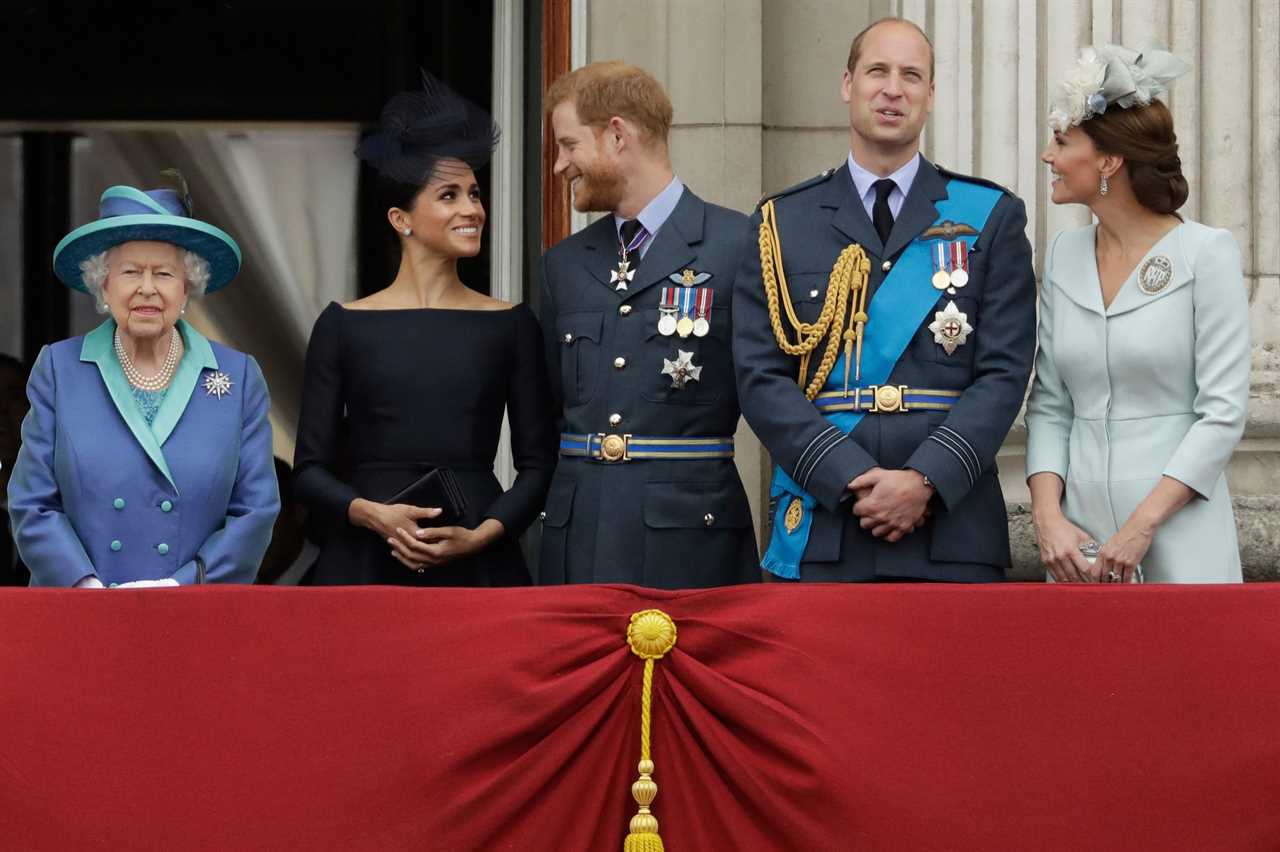 The document also said that £22,000 will go to Harbottle & Lewis for legal representation.

Harry and Meghan founded the outfit back in 2019 and called it Sussex Royal – The Foundation of the Duke and Duchess of Sussex.

But the pair had to change the foundation’s name to MWX Foundation when they stepped back from court life.

And nearly a year ago they instructed a voluntary liquidator to wind up the charity, essentially cutting another tie with Britain.

A report by Smith & Williamson filed in September 2021 revealed the concern had £289,106 held in an account with Coutts & Co when they were called in.

It said the body had a wholly-owned subsidiary – Harry and Meghan’s trading arm MXH Trading Ltd – which is also being wound-up voluntarily by the couple.

The document said that £26,000 will go to Harbottle & Lewis for legal representation and £10,000 to liquidators.

Meanwhile, the Dutchess of Sussex is on the lookout for a new TV home for her cartoon series Pearl, which was axed by Netflix earlier this month. 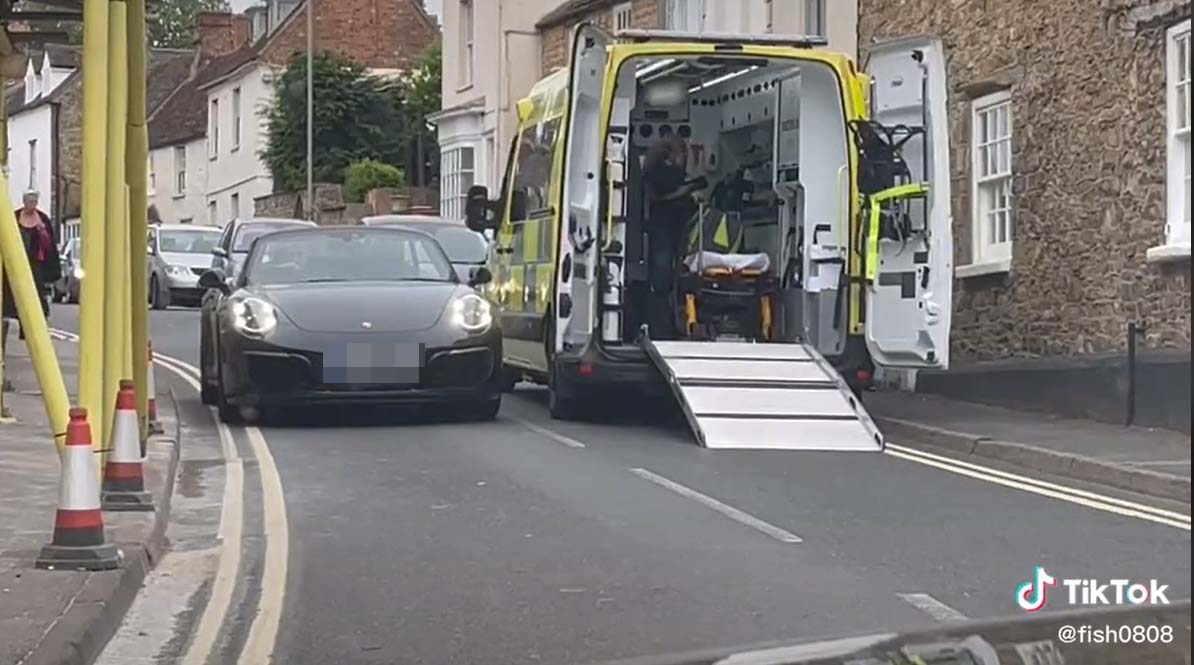 Sources told the Sun that Meghan, 40, and her team at production company Archewell “are reviewing the project to see where else it could find a home”.

They will be pitching the series concept to other TV networks and streamers including Apple and Amazon.