MEGHAN Markle will not fly back to the UK with Prince Harry at the unveiling of the Princess Diana statue.Debate was ongoing over whether the Duchess ..

MEGHAN Markle will not fly back to the UK with Prince Harry at the unveiling of the Princess Diana statue.

Debate was ongoing over whether the Duchess of Sussex, 39, would attend the ceremony after she gave birth to baby Lilibet Diana just 12 days ago. 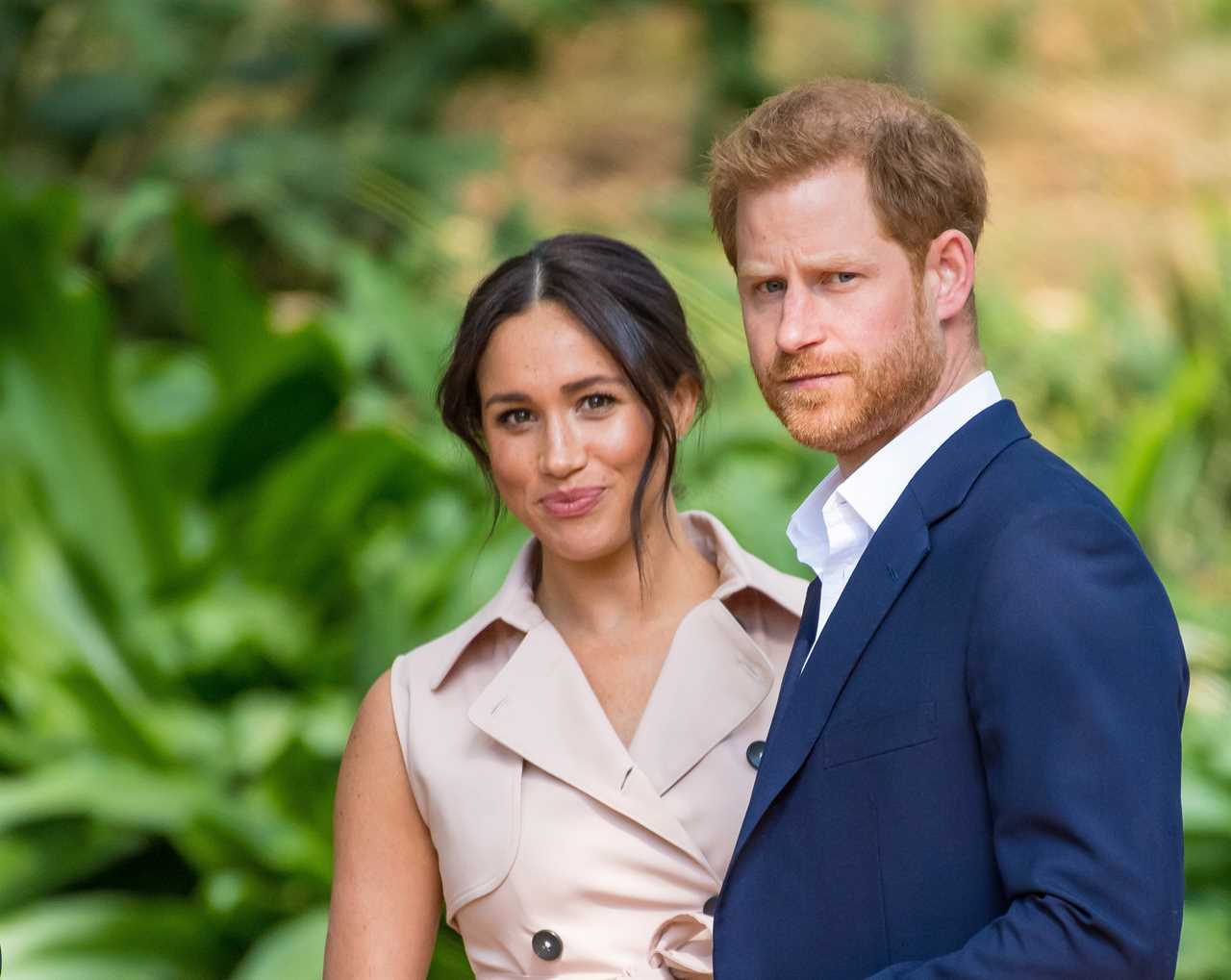 But The Celeb Report understands Meghan will stay in the US with Archie and baby Lili instead of making the 5,000-mile trip from California.

The confirmation comes after royal sources told a US media site she would come back to support her husband as family relations have “worsened” since Prince Philip’s funeral.

The insider told Radar Online: “Meghan knows how hard it was to attend his grandfather’s funeral alone and doesn’t want that to happen again.

“Harry was given the cold shoulder by most of his relatives, with several refusing to talk to him or even make eye contact.

“Since the funeral things have got worse, not better, so you can only imagine how he will be treated at the big event on July 1.”

There has been debate over whether Meghan will attend

The insider also said the Queen would be delighted to see her grandsons standing with their wives at the poignant event.

The statue is being unveiled at Kensington Palace on July 1 – on what would have been Diana’s 60th birthday.

There has also been much debate over whether Harry will even be able to attend.

It would be the first time he’s seen brother William face-to-face since their meeting after his grandfather’s funeral.

And it comes after Harry gave a series of explosive interviews lashing out at his family.

Opening up in his new five-part AppleTV+ docuseries, The Me You Can’t See, he accused his family of “total silence” and “neglect” when Meghan was suicidal and claimed his father made him “suffer” as a child.

He also insisted he would not be “bullied into silence” when he alleged The Firm “trapped” and smeared both he and Meghan. 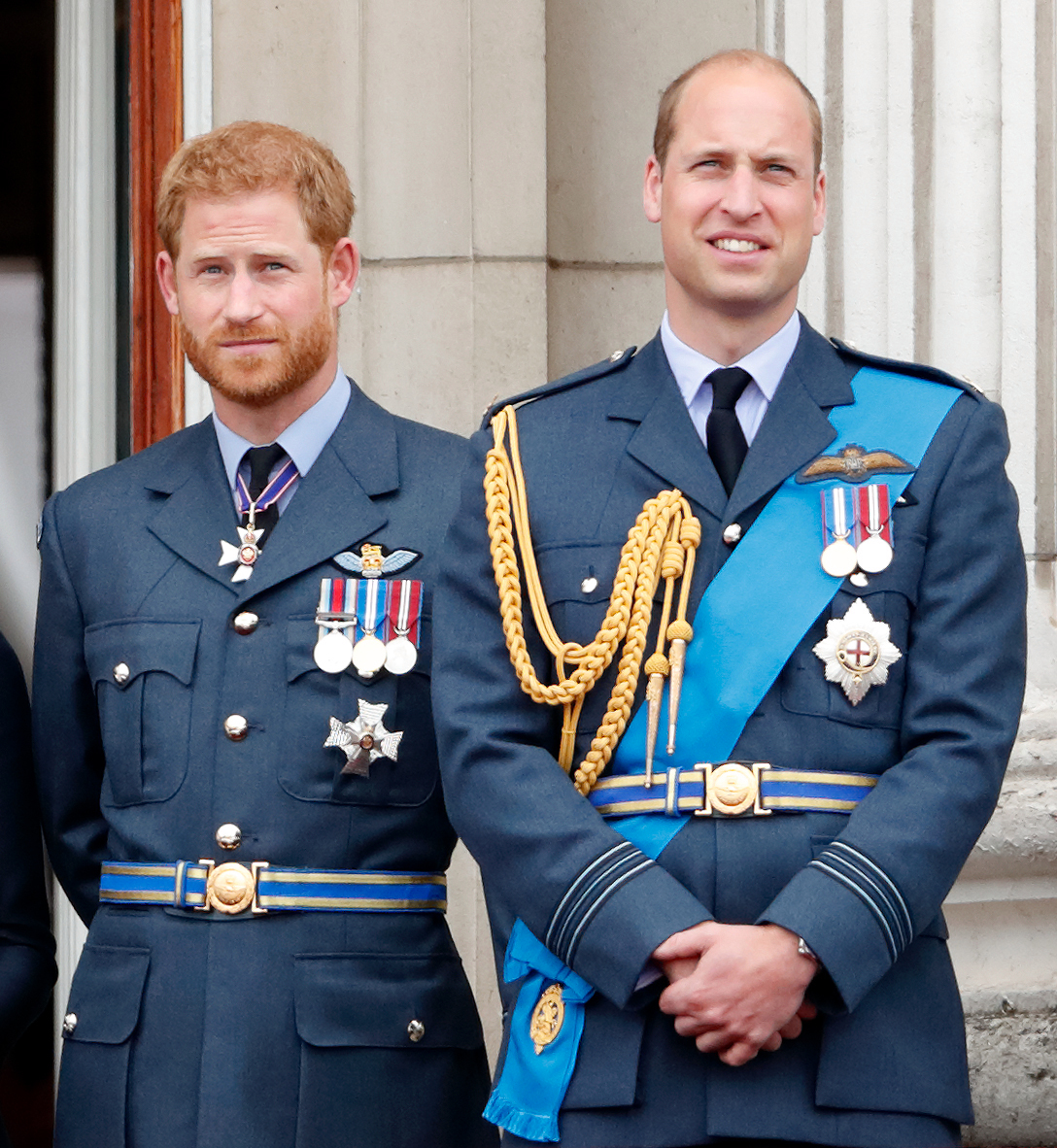 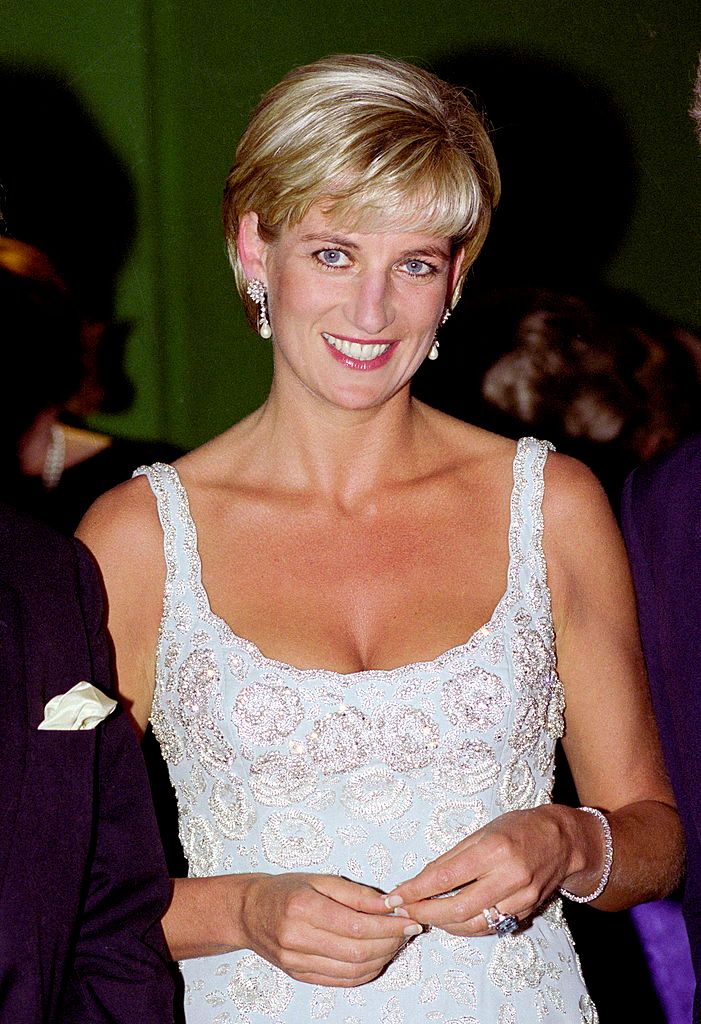 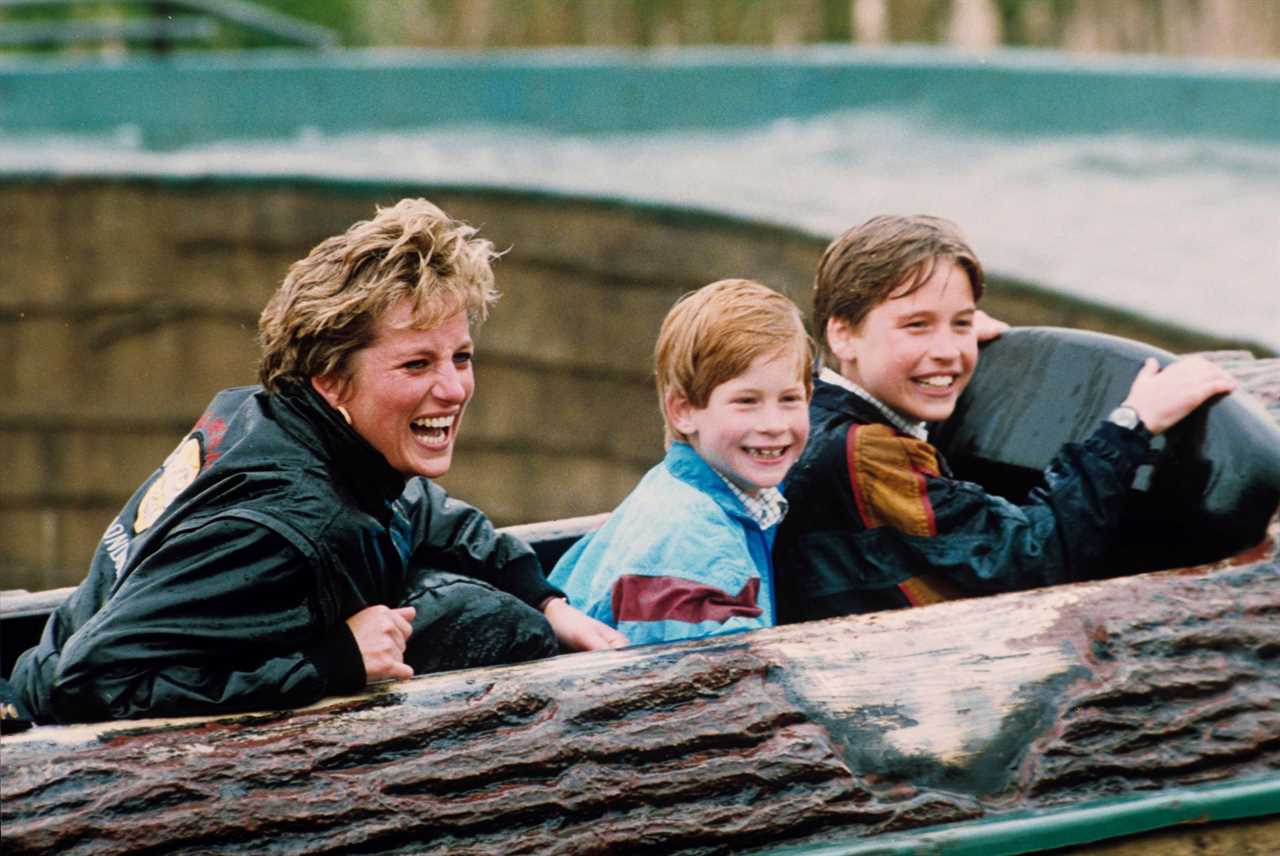 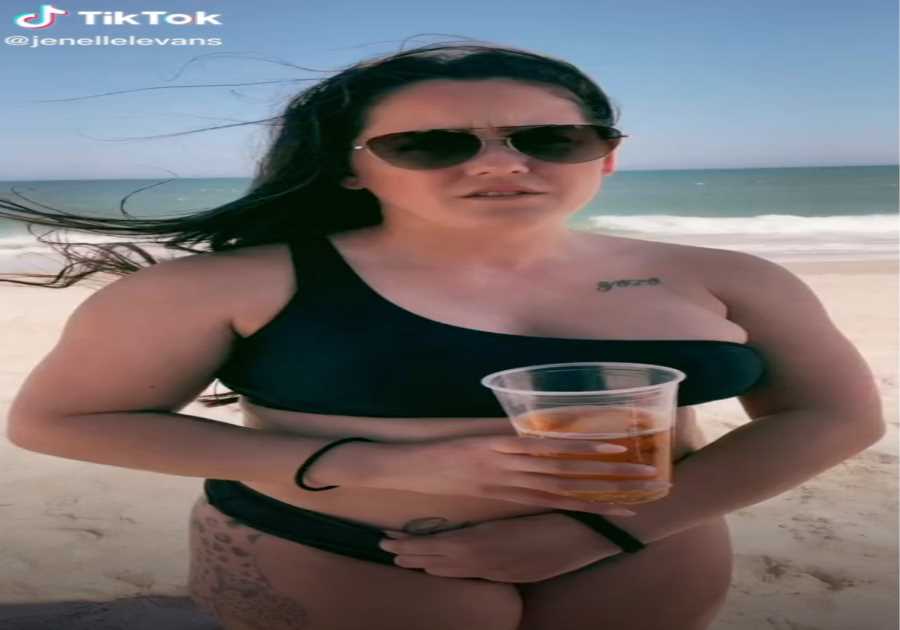