Piers Morgan’s 60 Minutes Australia interview: How to watch it in the UK and US

PIERS Morgan is set to bear all in an upcoming interview with 60 Minutes Australia.He has vowed to get revenge on Meghan Markle after leaving ITV’s..

PIERS Morgan is set to bear all in an upcoming interview with 60 Minutes Australia.

He has vowed to get revenge on Meghan Markle after leaving ITV’s Good Morning Britain over comments on the Duchess of Sussex. 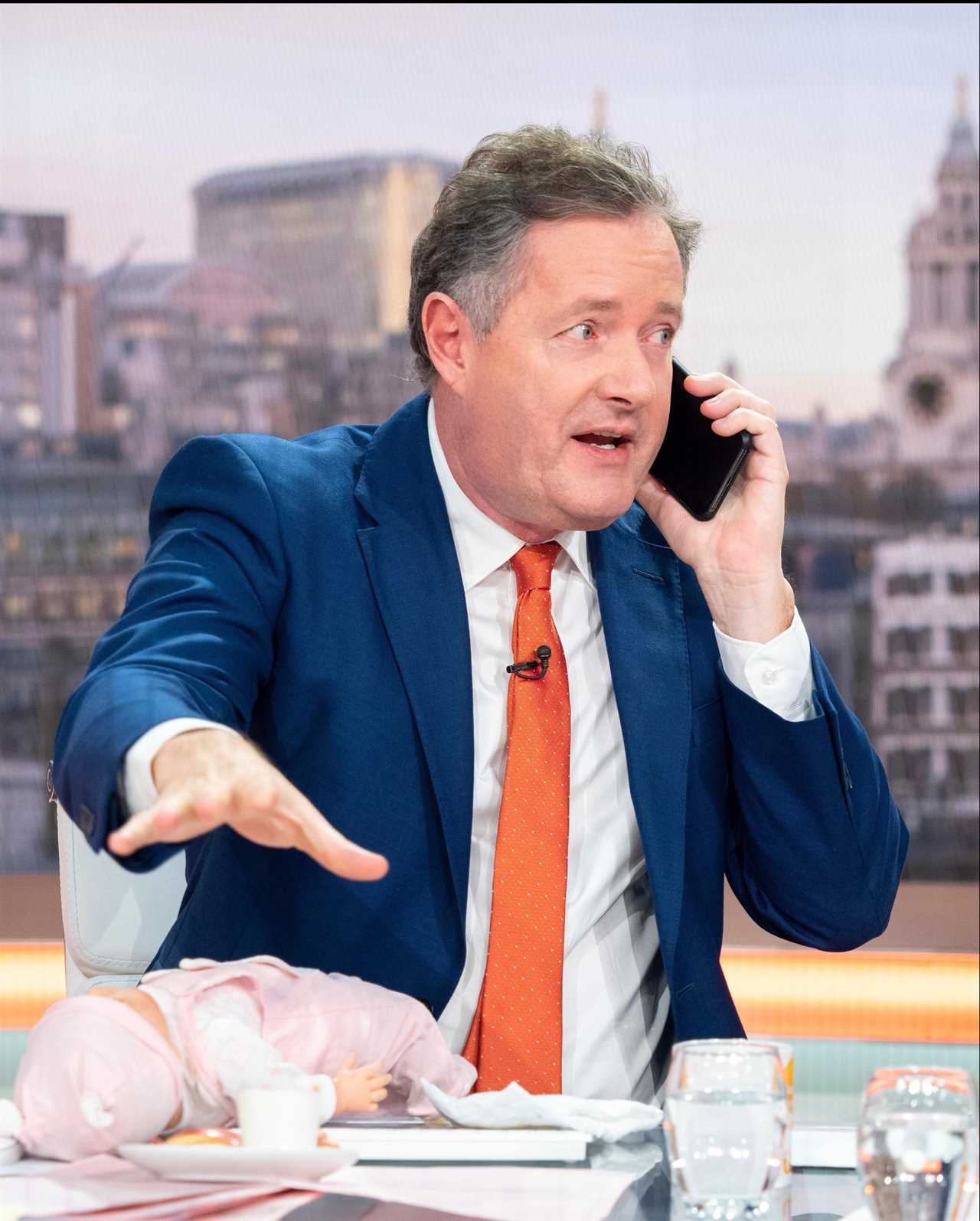 The controversial TV personality’s interview, teased in an explosive trailer released ahead of airing, will be shown in Australia on Sunday, 6 June 2021.

He will be speaking to 60 Minutes Australia presenter Karl Stefanovic.

The former GMB host will shed light on the debacle that led to his departure from ITV after a six year collaboration.

In the dramatic trailer, Piers Morgan is challenged by Karl Stefanovic who hypothesises that he may be “just an angry old man.” 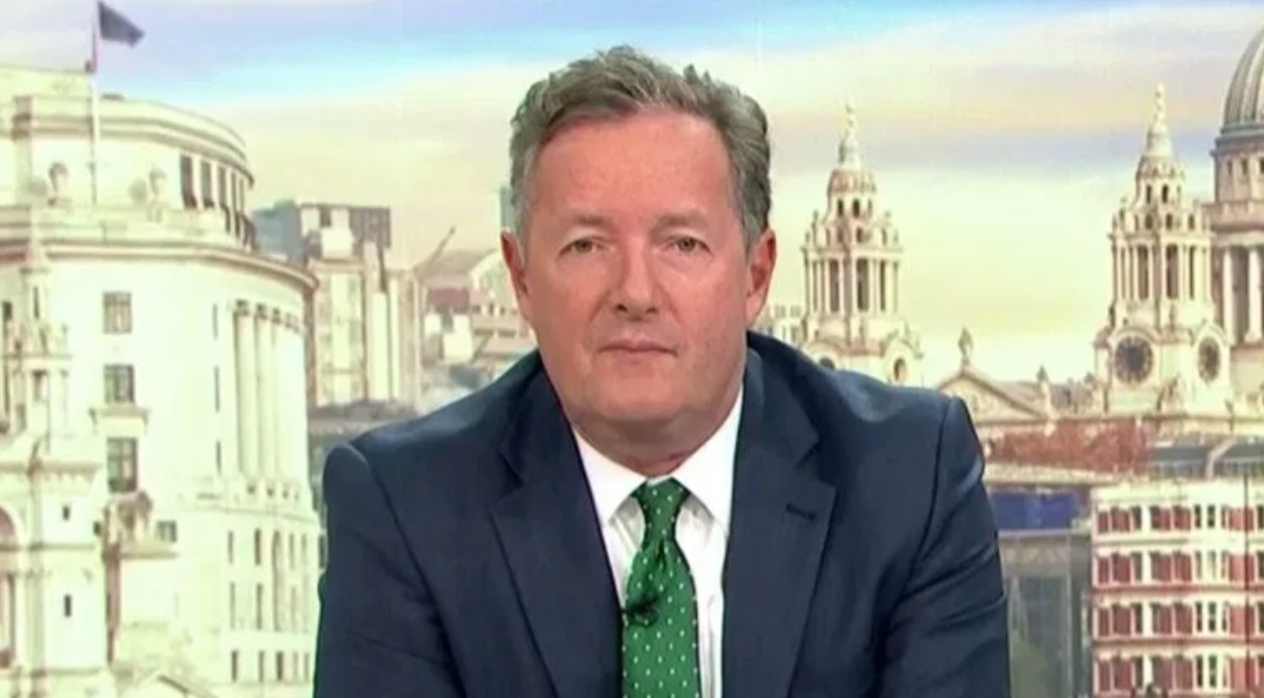 How can I watch it?

According to The Daily Star, the exchange is not set to be shown on UK or US TV.

However, as the show is an Australian version of the popular American programme, Piers’ interview could be broadcasted in the US at a later date on CBS.

No doubt social media users will be giving updates through Twitter.

Brits had also been kept up to date when the Duke and Duchess of Sussex were talking to Oprah Winfrey during a previous interview broadcasted on CBS. 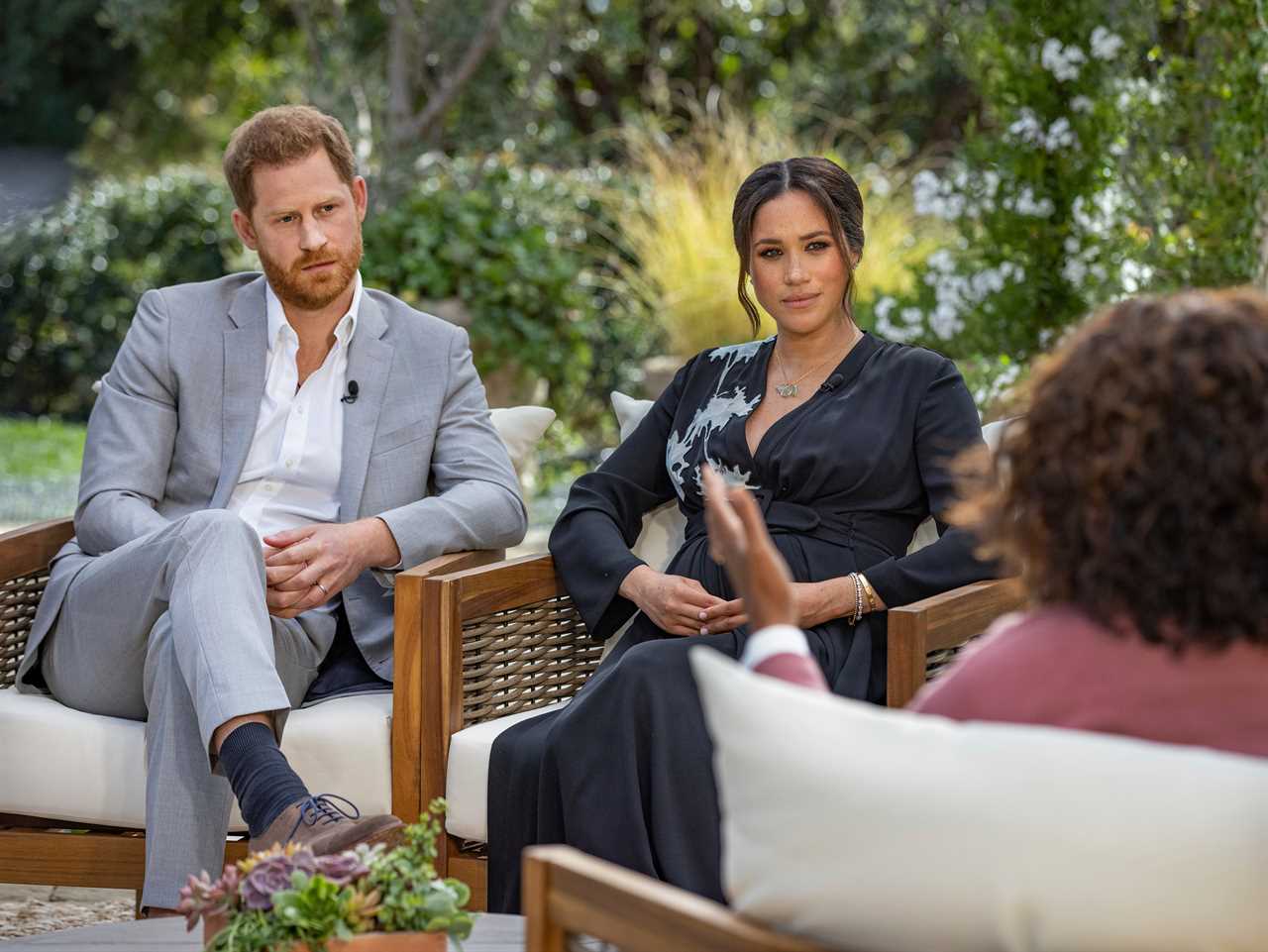 What has Piers Morgan said so far?

On Monday, 8 March 2021 – thus before the airing of Meghan and Harry’s explosive interview on ITV and after its US broadcast – Piers accused the Duchess of repeatedly lying about her struggles.

The mother-to-be claimed to have felt suicidal during her time as a working royal.

Accused by his co-host and weatherman Alex Beresford of “trashing” Meghan Markle the next day, Piers Morgan walked off the set of Good Morning Britain.

A few hours later, it was announced that he would not be returning to the breakfast show. 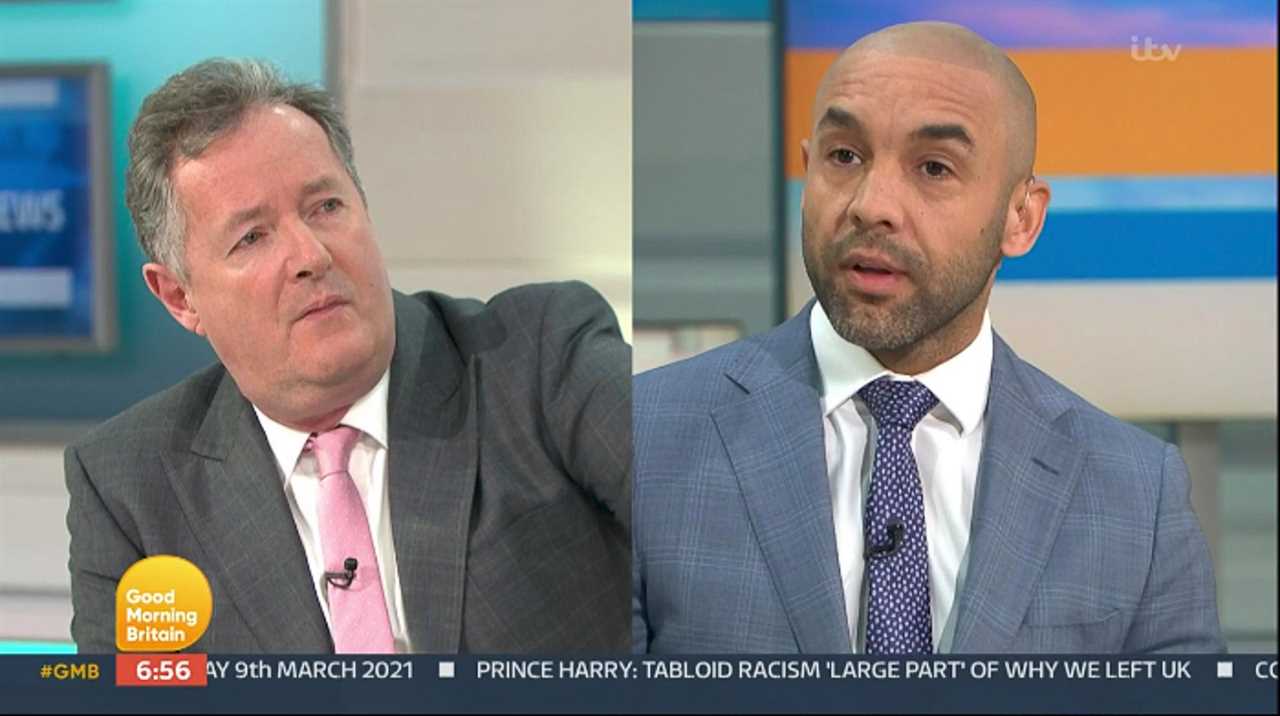 It was later said that Meghan Markle – who he refused to apologise to – had filed a formal complaint to ITV. Ofcom has also received more than 41, 000 complaints.

The row seems to have considerably impacted the programme as its ratings have dropped following the heated departure of its host.

Panicked producers have reached out to Piers, dubbed “king of controversy.” 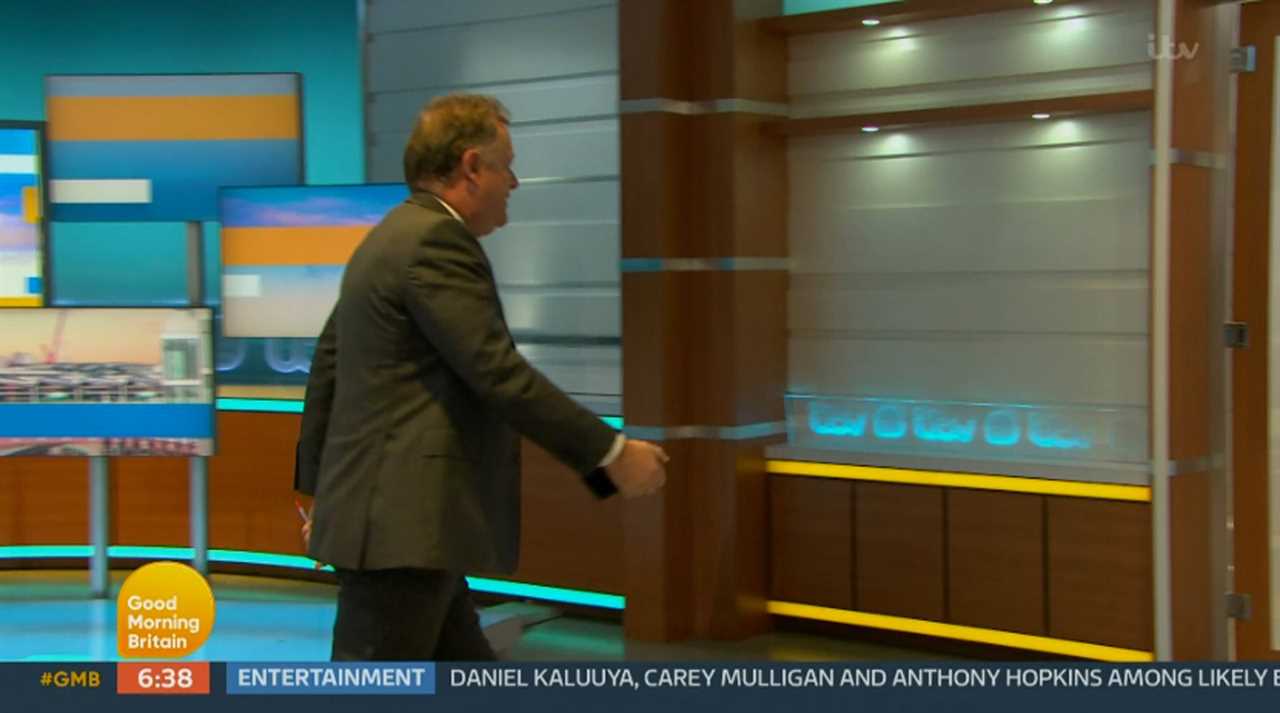 Piers Morgan storming off the GMB set on Tuesday, 9 March 2021

In his first newspaper interview since the scandal, the presenter teased a GMB comeback.

“They reached out”, he said, “there have been approaches. Never say never.”

“I have no doubt I could take the ratings back to where I left them — but the doubt is, would anyone be allowed to do it that way again?”

The outspoken presenter continued : “I have had some quite random third-party feelers put out to see if I would consider a return to the show.”

““It makes me sad to see all the hard work we did to beat the BBC in viewing numbers evaporate so fast. It’s their problem to work out . . . but never say never.”

He made a surprise appearance on the show on Tuesday, 1 June 2021.

Refusing to be cancelled, Piers has once again blasted Meghan and Harry in the dramatic clip teasing his 60 Minutes Australia interview.