PRINCE Andrew is on the brink of firing his legal “shambolic” team as he’s “extremely worried” about the sex abuse case launched against him, it has..

PRINCE Andrew is on the brink of firing his legal “shambolic” team as he’s “extremely worried” about the sex abuse case launched against him, it has been claimed.

Virginia Giuffre – a trafficked slave of paedophile Jeffrey Epstein –  is attempting to sue the 61-year-old in a civil court in New York after alleging she was forced to have sex with him three times when she was 17. 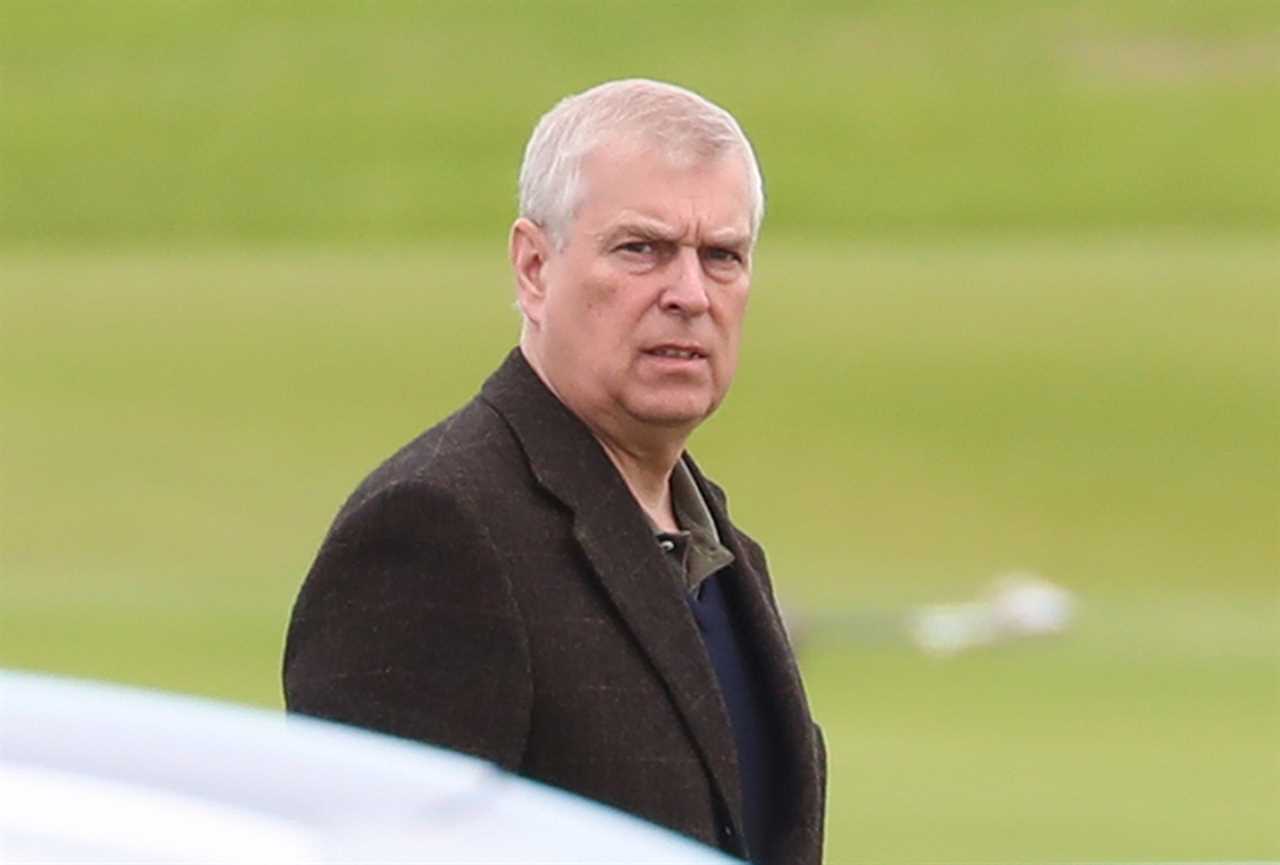 Prince Andrew is reportedly set to ditch his legal team 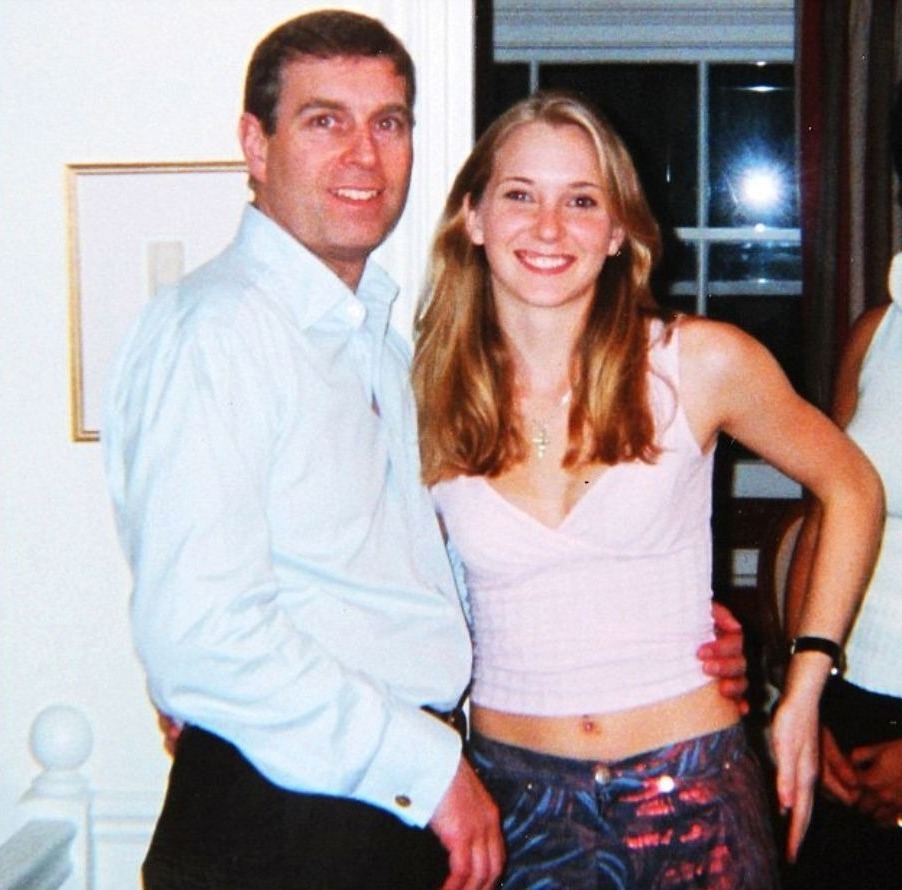 Andrew has always strongly denied claims – but is now “in full-on crisis” and dissatisfied with his legal team’s strategy of not publicly responding to sex assault claims since Ms Giuffre’s legal bid, reports the Mirror.

But it’s understood he was overruled and is now considering ditching his legal team following emergency discussions with his team.

A source close to him told the Mirror: “The plan, if you can call it a plan, has been shambolic from the start.

“Now it’s all come to a head. He is extremely worried and the crisis talks are so he can get off the back foot. He knows he’s in a full-on crisis.

“The damage to his reputation is there for all to see but now he’s feeling the pressure from his family, though none of them have become directly involved.

“The whole thing’s a disaster.”

It comes after it was revealed aides fear the Duke of York is being failed by his lawyers whose “wall of silence” strategy towards sex abuse claims is damaging the monarchy.

Royal sources say his “policy of evasion” regarding the serving of legal papers by his accuser gives the impression he “has something to hide.”

The Duke of York is set to face a lawsuit in the US after the High Court in the UK agreed to serve him papers.

This week, Andrew’s lawyer argued the case should be dismissed and branded it “baseless” during a 30-minute telephone pre-trial hearing.

But the Duke has been slammed for attempting to escape being served papers as he is at Balmoral Castle in Scotland.

However, an insider claimed he is set to leave his hideaway to see his pregnant daughter Princess Beatrice, 33, at the hospital.

The 61-year-old is reportedly “worried” and not his usual self after feeling confident the allegation would be dropped.

He is reportedly bracing himself for a legal battle that could go on for years and end up costing him millions of pounds.

Meanwhile, Robert’s lawyers have accused him of playing a “game of hide and seek behind palace walls” as they filed papers documenting their bid to make sure he is properly served papers so the case can proceed.

Insiders claimed the Duke could change his home address to Balmoral to stay out of reach of being served with papers in the lawsuit against him.