PRINCE Andrew shocked a pregnant woman with a “completely inappropriate” remark before laughing “like a schoolboy”, it’s reported.The embattled royal ..

PRINCE Andrew shocked a pregnant woman with a “completely inappropriate” remark before laughing “like a schoolboy”, it’s reported.

The embattled royal faces fresh humiliation after a report claiming he’s a “t*ts and a bum man” resurfaced. 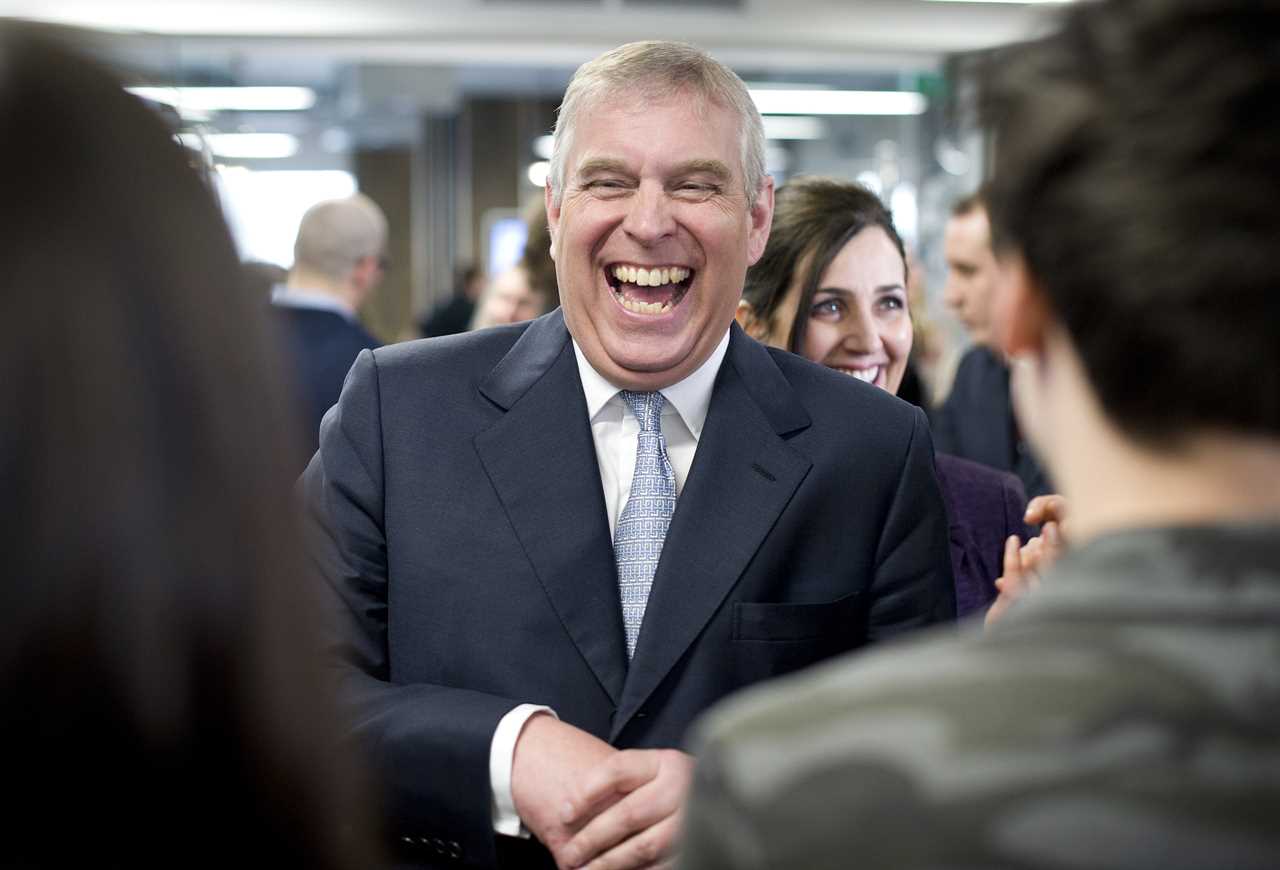 Prince Andrew ‘laughed like a schoolboy’ after making an inappropriate remark to a pregnant woman, a report from 2015 claims

The article from 2015 quotes an acquaintance of Andrew’s, who alleged he’d heard the Duke make “a few unbelievable comments”.

“He made some completely inappropriate comment to someone who was pregnant and had massive boobs,” the pal told New Zealand paper Waikato Times.

“And he would roar with laughter and think it was hilarious, while said victim looked ashen-faced.”

The report was published the day after ex-wife Sarah Ferguson famously defended Andrew as “a great man, the best man in the world”.

It caps off a mortifying few days for the royal.

Andy’s well-documented troubles deepened last week, when he learned that a civil sex abuse case against him will proceed, despite his attempts to have it thrown out.

Less than 24 hours later, he was effectively banished from the Royal Family after William and Charles met with the Queen to discuss his “grave” situation.

Andrew will be fighting the case as a private citizen, and fears he will be left destitute as a result. His accuser, Virginia Giuffre, has vowed to “destroy” him, its alleged.

The Duke vehemently denies any wrongdoing.

Last night, ITV aired a new documentary which heard he may have had a sexual relationship with convicted pimp Ghislaine Maxwell.

It was also claimed he ordered flunkies to arrange his teddies and soft toys in specific positions on his bed every night – and would “shout and scream” if it wasn’t done to his liking.

Piling insult onto painful injury, a series of excruciating anecdotes from his time as the UK’s special representative for trade and investment have been recounted.

Simon Wilson, the former deputy head of mission in Bahrain, said Andrew was known across the Gulf as HBH – His Buffoon Highness.

The diplomat told The Times the Duke was “rude and boorish” – and made a series of demands, including that his water was always served at room temperature.

The royal’s alleged failings as an envoy are well-documented.

He earned the nickname ‘Airmiles Andy’ for his trips, and was frequently pictured on ski slopes and top golf courses.

According to his website, in 2009 the prince undertook some 757 public engagements in the UK and overseas, 550 of which were related to his trade role.

In 2011, Sir Ivor Roberts, the former ambassador to Italy, observed: “His type of diplomacy is not mine, in the sense that it has not always led to improved relations with the people he is supposed to be schmoozing.”

And one ambassador once described him speaking “cockily” and said he was “verging on rude”. 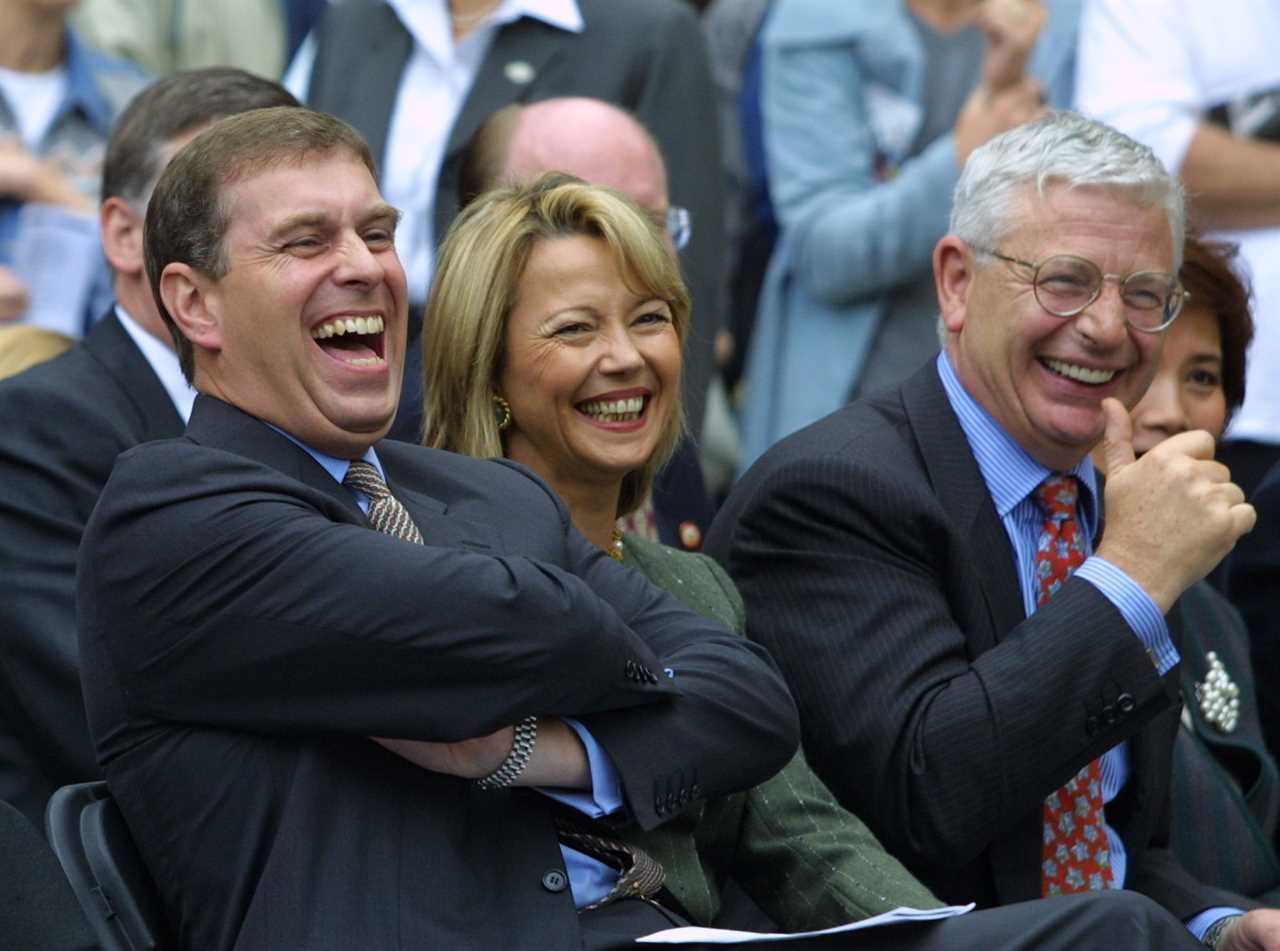 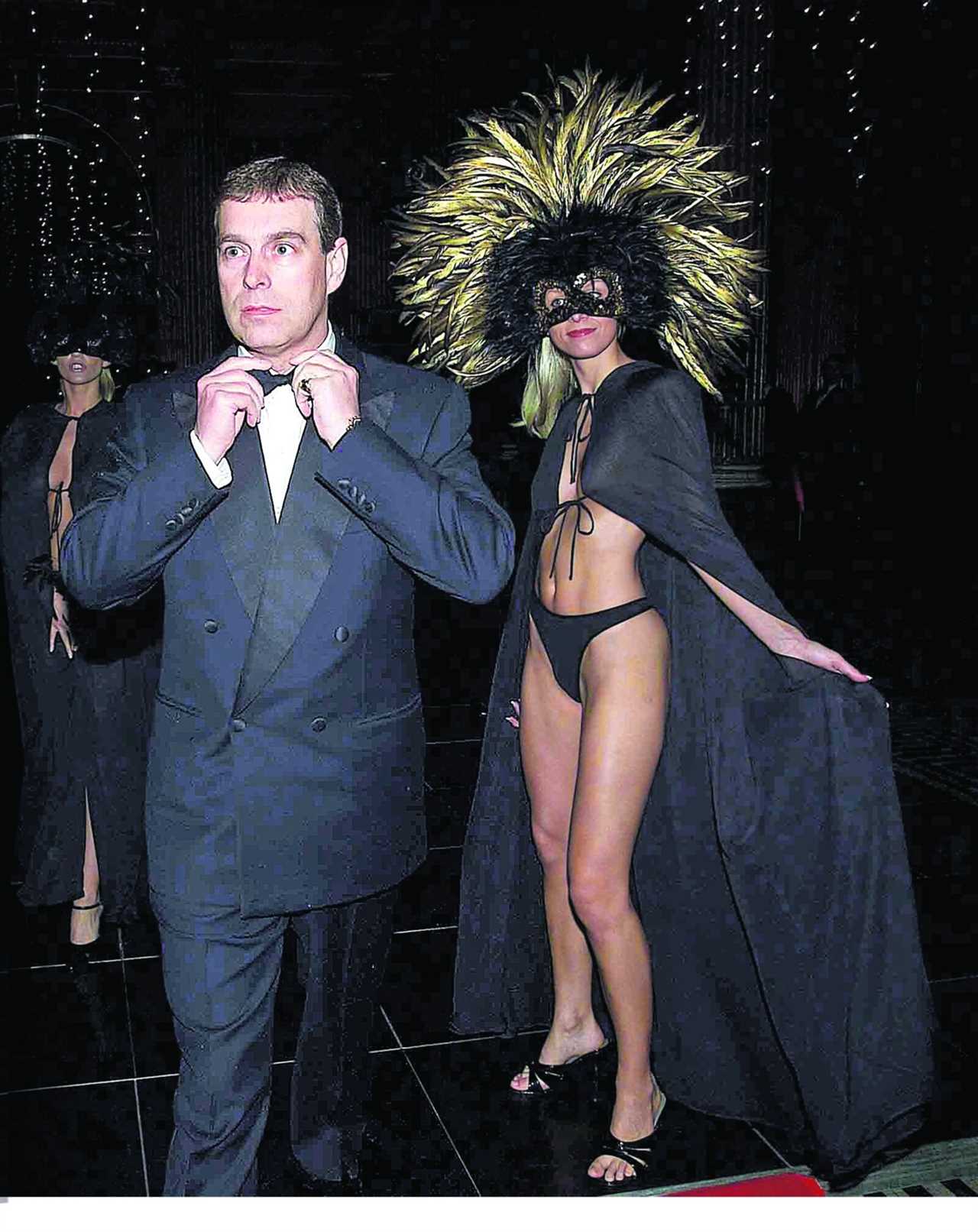 The Duke was effectively banished from the Royal Family by his mother last week after learning a civil court case will go ahead, despite his attempts to have it thrown out
princeandrewcompletelyinappropriatetheduke