PRINCE Andrew is reportedly trying to flog his £17million Swiss chalet as it’s claimed the Queen will NOT pay the growing bills for his legal battle..

PRINCE Andrew is reportedly trying to flog his £17million Swiss chalet as it’s claimed the Queen will NOT pay the growing bills for his legal battle with his sex abuse accuser.

The Duke of York, 61, is waiting on tenterhooks for a judge to decide whether Virginia Roberts Giuffre’s civil lawsuit will be ditched. 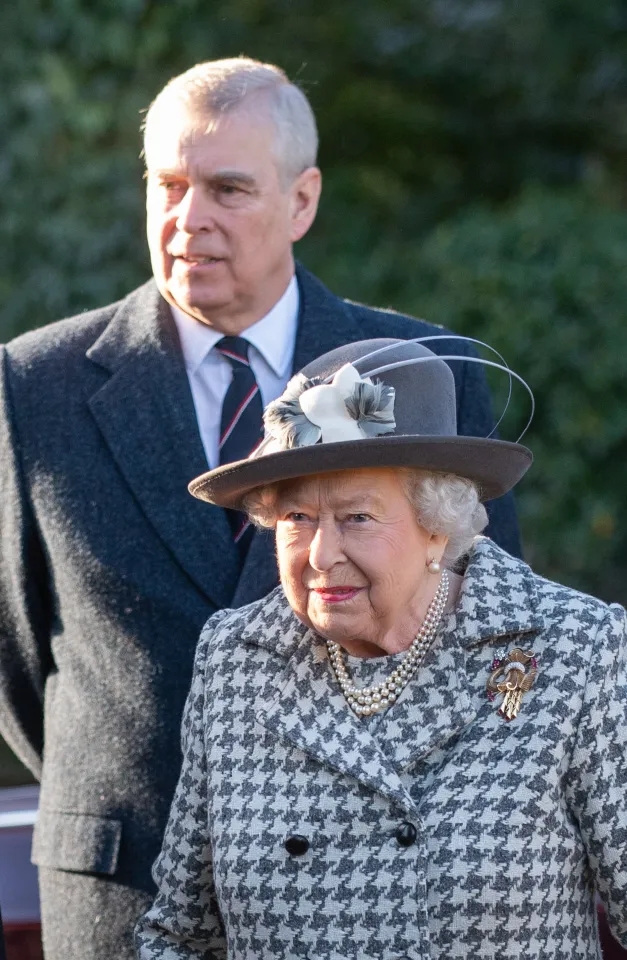 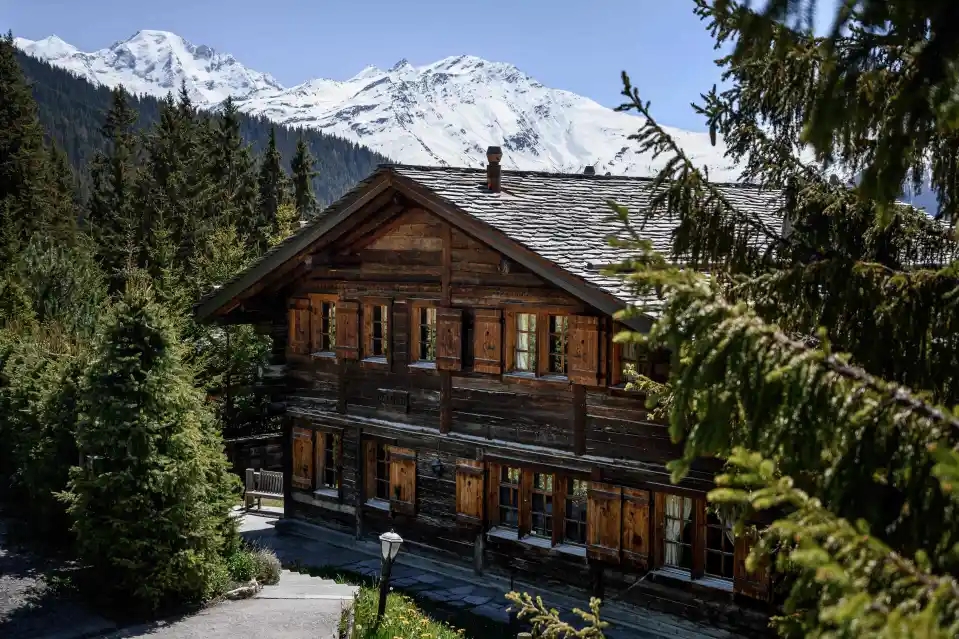 But with legal bills spiralling, the Mirror has claimed the Queen “would not assist” any further financial settlement to Ms Giuffre over allegations.

He is now trying to sell the £17million Swiss chalet he has owned with ex-wife Sarah Ferguson since 2014 to cover bills, the outlet reports.

A source told the paper: “He is meeting all the costs himself so he needs to raise cash fast to pay bills which are increasing by the day.”

It’s understood the duke is trying to close the sale of the seven-bedroom Chalet Helora in the ski resort Verbier “urgently”.

Fergie and the couple’s daughters, Beatrice and Eugenie, are enjoying a holiday at the resort while Andrew stays at Royal Lodge, Windsor.

The duke’s team are waiting for a judge to decide whether Ms Giuffre’ civil lawsuit should be dropped altogether.

They claim a secret 2009 deal she made with billionaire paedophile Jeffrey Epstein exempts Andrew from legal action.

But Judge Lewis Kaplan is unlikely to accept the pending motion, meaning lawyers will have to decide whether to settle or risk a gruelling grilling from lawyers in court.

Ms Giuffre claims she was forced to have sex with Andrew three times between 1999 and 2002 — in ­London, New York and on Epstein’s private Caribbean island, which he vehemently denies.

Now 38, she has filed a battery and infliction of emotional distress lawsuit against Andrew.

No discussions about whether to settle her case out of court have been had between Andrew and his team so far, it is understood.

A settlement would mean he – and potentially other close members of the Firm – would avoid a court appearance. 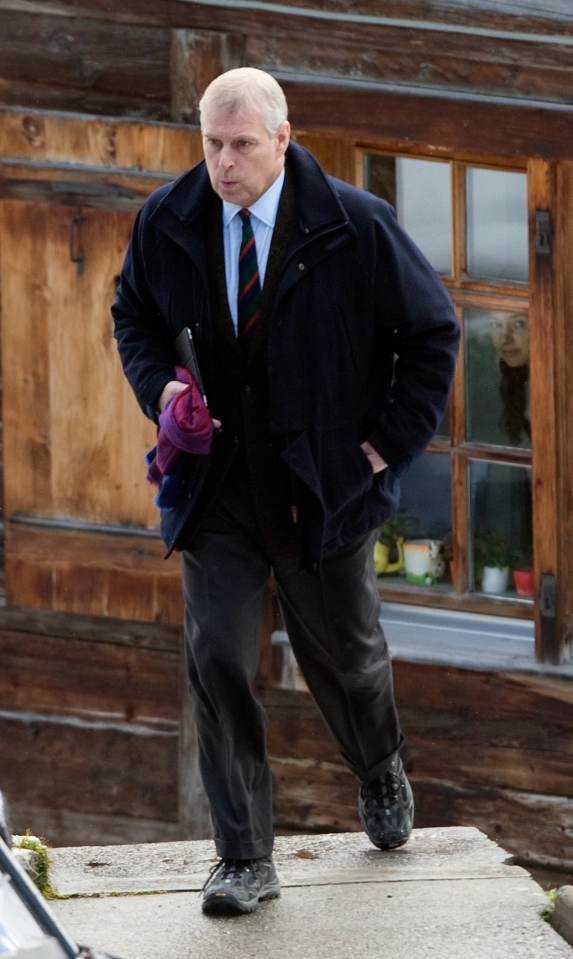 Prince Andrew pictured at the Swiss chalet in 2015
princeandrewthequeenlegalbattle