HARRY and William could begin “healing” talks to mend the royal rift after uniting to film a documentary on Prince Philip, an expert says.The..

HARRY and William could begin “healing” talks to mend the royal rift after uniting to film a documentary on Prince Philip, an expert says.

The brothers will share their memories of their grandfather as part of a new documentary on the Duke of Edinburgh’s life. 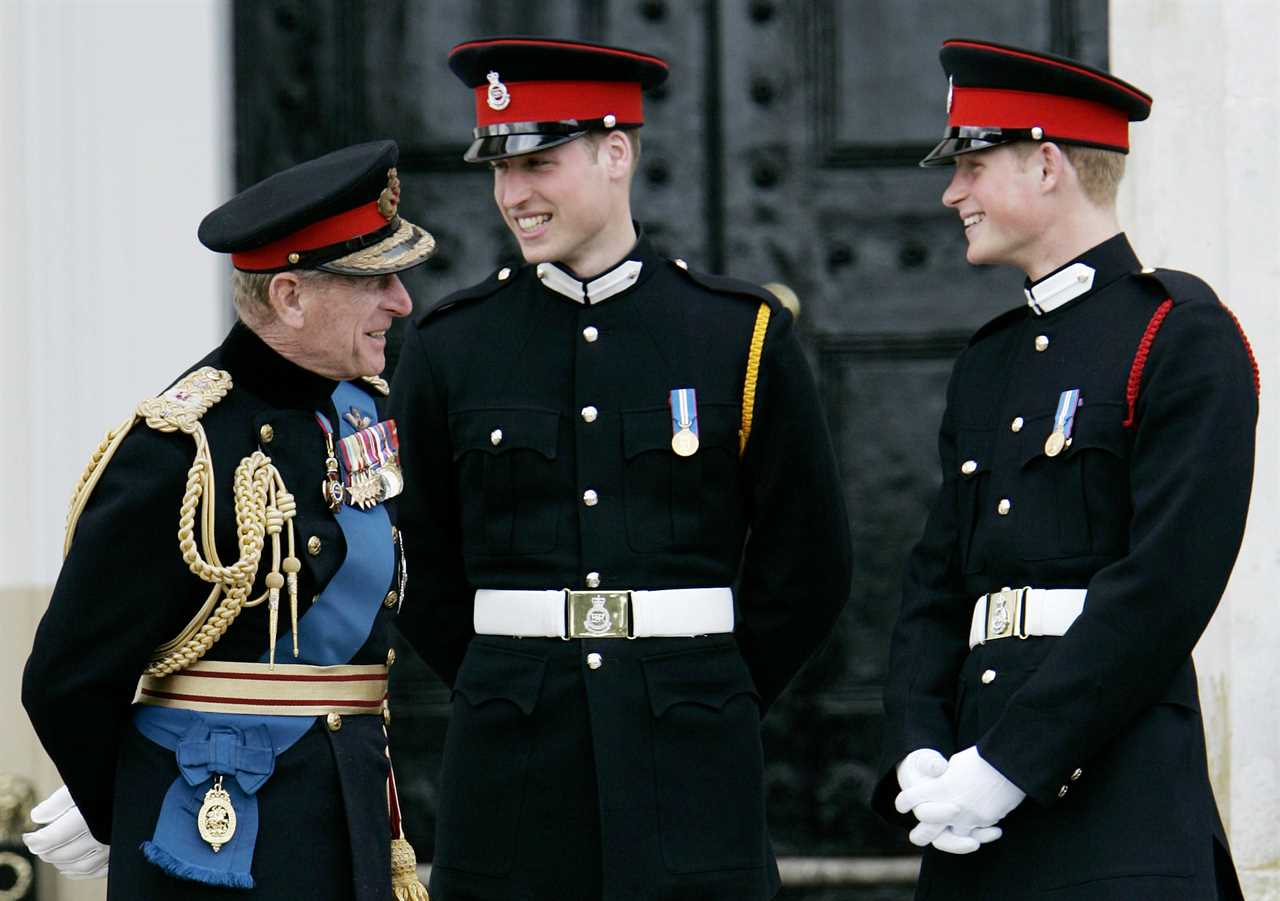 Harry and William may be reunited after a new documentary honouring the life of their grandfather airs, a royal expert says

Royal author Adam Helliker said the BBC film could mark a turning point for the princes – and may help to end their feud.

The last time the princes met face-to-face was at the unveiling of a statue of their late mother, Princess Diana.

And while they appeared to be on good form for the event this summer, Harry left just 20 minutes after the statue was revealed before returning to the US.

Mr Helliker told the Sun Online that the documentary may do what the recent meeting couldn’t.

“I think it could be a rallying moment, a healing moment when they all remember someone who was such a pivotal member of the Royal Family,” he said.

The film may provide an “excuse” for Harry or William to pick up the phone, he said.

“You rather hope there may be a spark,” he said.

“The longer this all goes on, the worst it is to disentangle.”

The doc will feature clips from the Queen’s own private films – “making it a very personal event,” Mr Helliker said.

“In some way, this will be a kind of onscreen gathering – a bit like a Christmas viewing of holiday films,” he said.

“That will make it very special.”

Harry is known to have been particularly close to his grandfather. The Duke of Sussex paid tribute to “the master of the barbecue and legend of banter” after Philip’s death in April.

Mr Helliker said: “The link between Harry and Philip is even greater than his other grandchildren – including William.

“Because Philip was the last surviving veteran, he and Harry always had that in common. I think he will have looked on Harry as a bit of a rebel.”

However, he said Philip would have been “disappointed” that Harry chose to step away from royal duties.

“Taking part in it and viewing it back – wherever they are in the world, they will think how incredible to have this man a grandfather,” he said.

“Maybe it will just bring Harry up to a jolt.

“He might think, ‘Is this worth giving up, is this worth not supporting? Have I let everyone down?'”

And Philip may have liked the idea that the documentary would reunite his grandsons, Mr Helliker said.

“Philip was a modest man – he probably wouldn’t like all this fuss,” he said.

“But if he thought there was one scintilla of hope in unifying them and uniting them against a very difficult international backdrop and personal history, I think he would have loved it.” 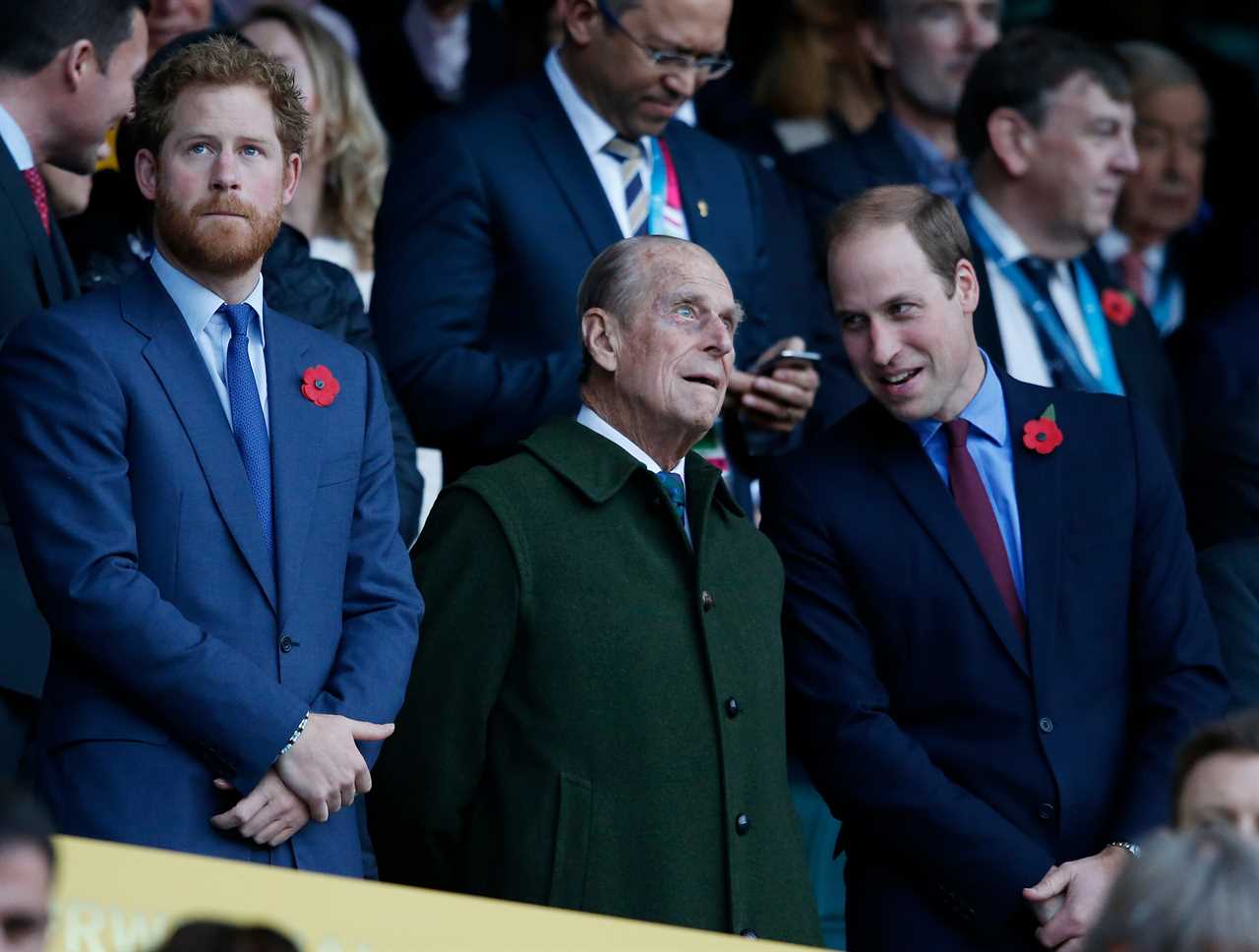 The brothers, who were close with Prince Philip, will contribute to a BBC programme on the royal 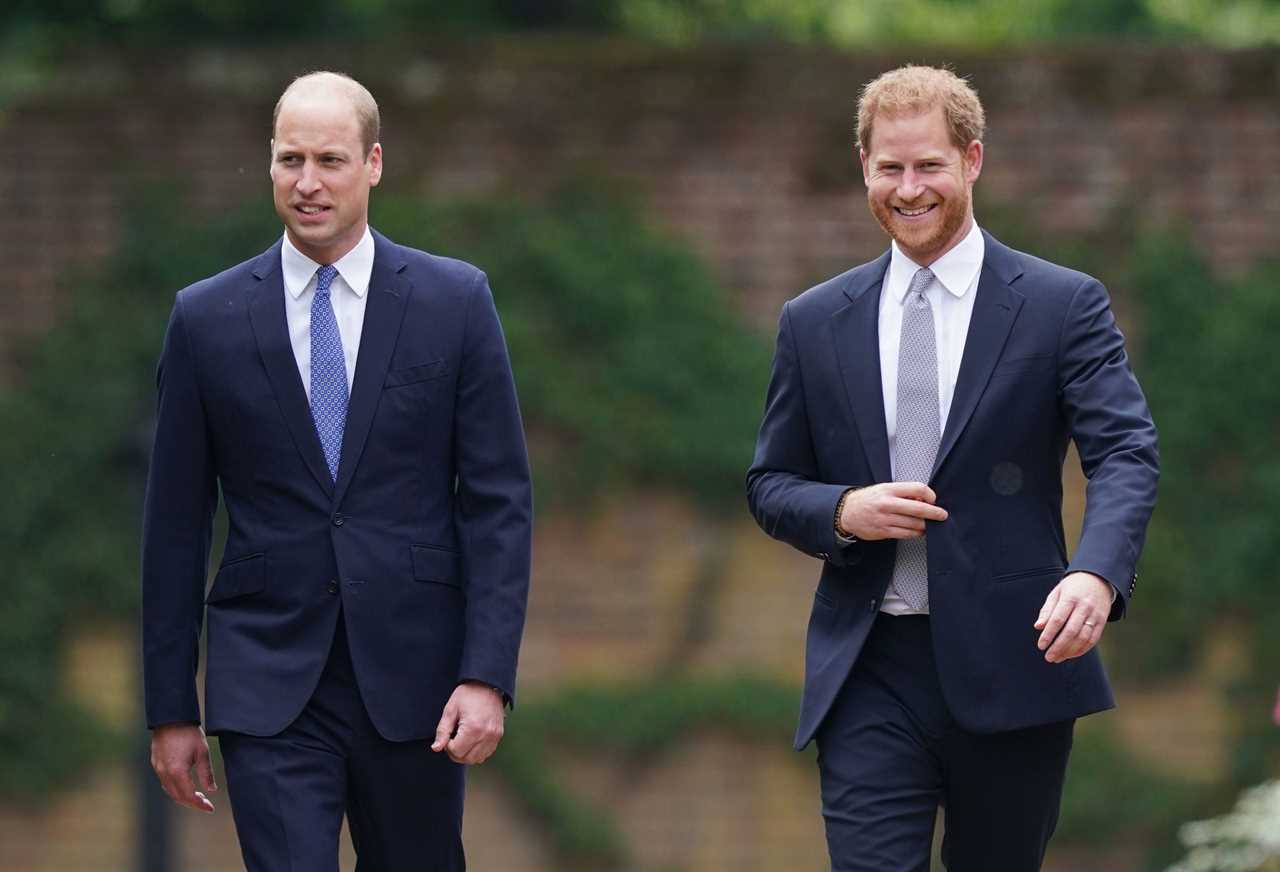 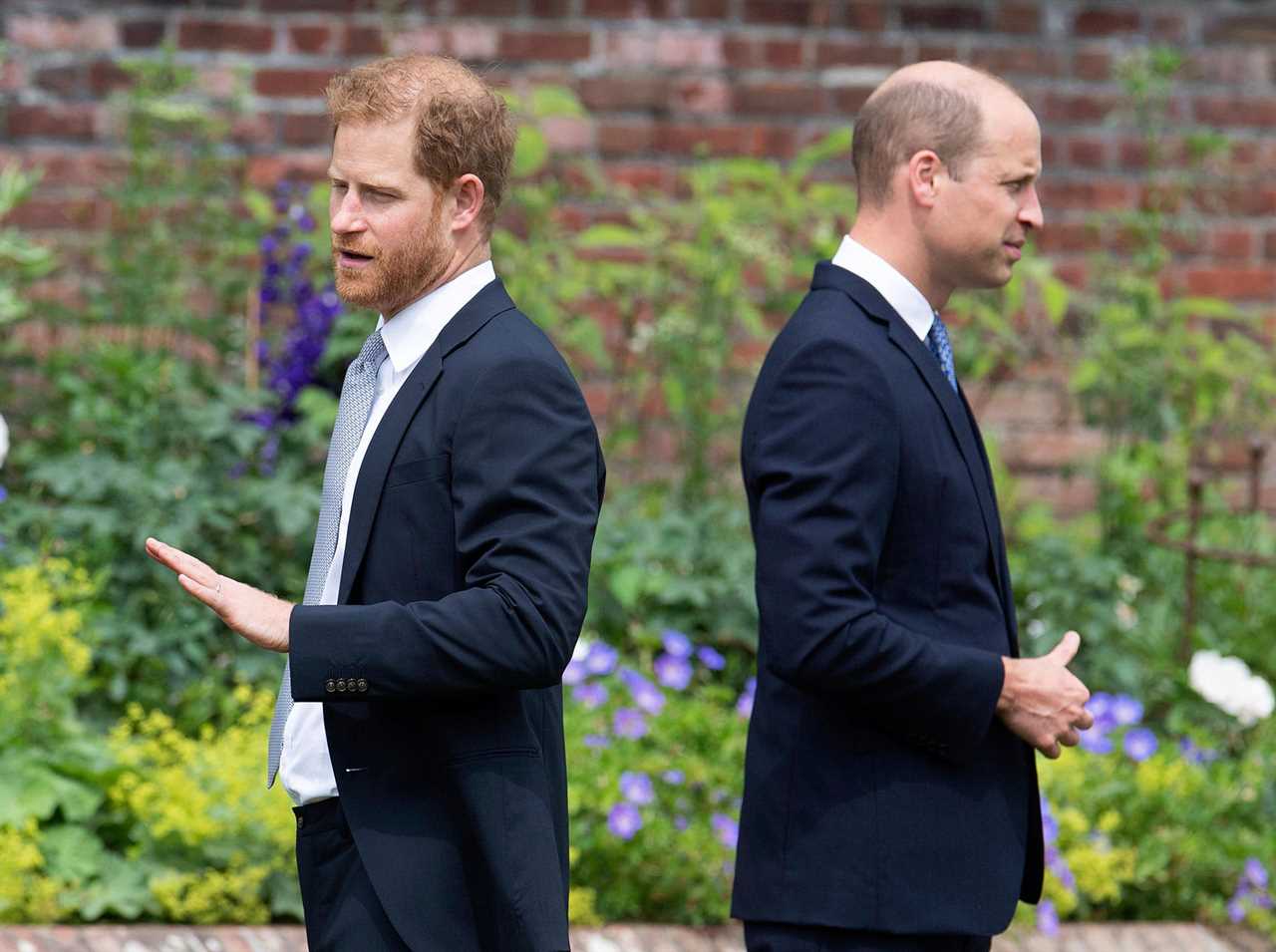 Although both appeared to be on good form, Harry left just 20 minutes after the unveiling
Did you miss our previous article...
https://thecelebreport.com/royalty/now-gavin-williamson-takes-swipe-at-the-queen-moaning-portrait-of-her-in-his-office-is-not-very-flattering
thebrothersthedukenewdocumentary