PRINCE Harry is “selfish and immature” for resenting the outpouring of grief after his mother’s death, his biographer has said. The Duke of Sussex..

PRINCE Harry is “selfish and immature” for resenting the outpouring of grief after his mother’s death, his biographer has said.

The Duke of Sussex last month revealed he was “angry” at the British public for mourning Princess Diana because they “never even met her”. 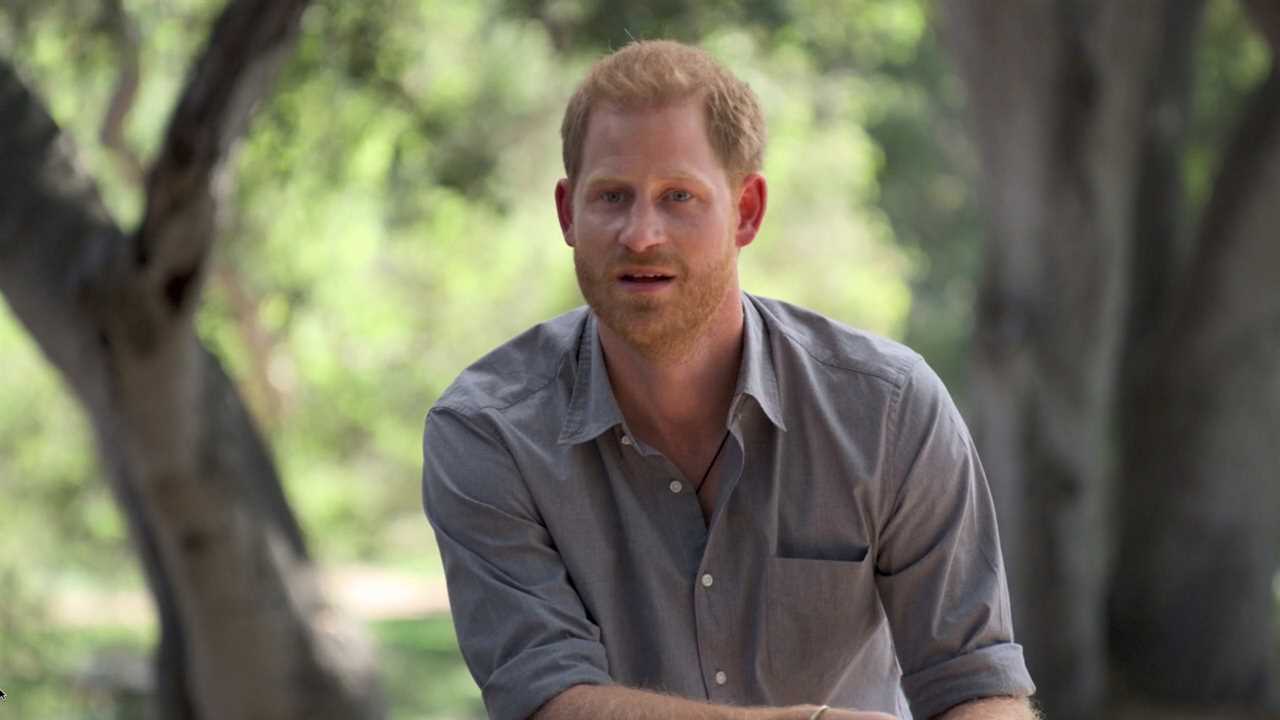 Speaking in his new documentary The Me You Can’t See, Harry opened up about the pain of the death of his mum, who died in a car crash in August 1997 when he was just 12.

The 36-year-old expressed his frustration that the country grieved for his mother, despite not knowing her personally at all.

He told his series co-host Oprah Winfrey: “When my mum was taken away from me at the age of 12, I didn’t want the [royal] life, sharing the grief of my mother’s death with the world.

“For me, the thing I remember the most was the sound of the horses’ hooves going along the Mall.

“It was like I was outside of my body and just walking along doing what was expected of me.

“(I was) showing one tenth of the emotion that everybody else was showing: This was my mum – you never even met her.

“I was so angry with what happened to her and that there was no justice, at all. Nothing came from that.”

But Angela Levin, author of Harry: Biography of a Prince, said she could understand him feeling like that he was a boy, but not at his age now in 2021. 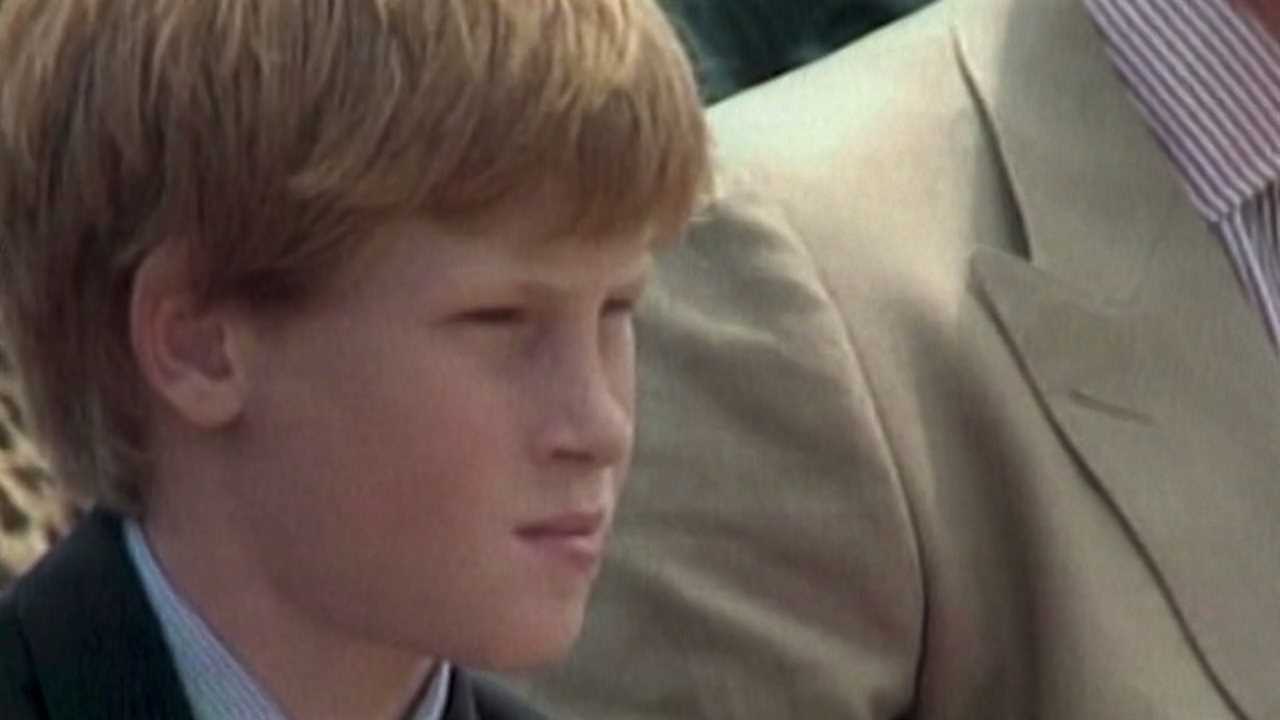 The Duke of Sussex as a young boy 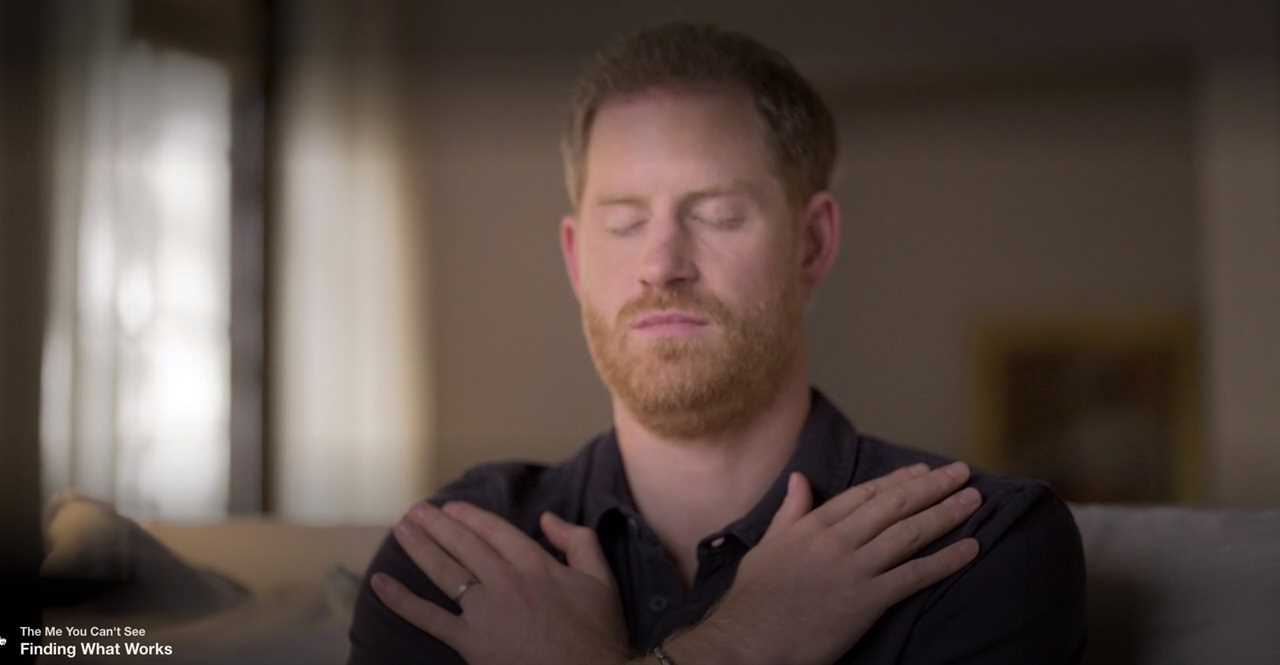 Harry volunteered to have trauma therapy filmed for the series, the director said

Speaking on True Royalty TV’s The Royal Beat, she said: “I was very shocked when he said yet again how much he resented all the people that were surrounding him and crying [at the funeral of Diana, Princess of Wales], because it was his mother, and they shouldn’t do that.

“It showed that he was still very immature.”

She continued: “I could understand when he was 12 feeling like that, and he said the same thing to me when I interviewed him in Kensington Palace, but I think that he is now 36 and he should be able to cope with it.

“Walking behind his mother was hideous for him, but to resent the people who admired Diana and loved her and thought incredibly highly of her, I think it’s not up to him to say who should mourn her.

“I think he doesn’t really care what anybody else thinks – he knows that his family can’t answer.

“She was always unable to drive because of the tears. There was no protection.”

In the documentary, Harry also spoke about turning to drinking and drugs in his late 20s, admitting: “I would drink a week’s worth in one day.”

He also discussed how Meghan resisted suicidal thoughts because she knew it would be “unfair” for Harry to lose another woman in his life.

And the duke, a soon-to-be father of two, said he wishes his mum was still alive so she could meet his wife and children.