PRINCE Harry has signed a four-book deal that may be worth up to £29million – with the second to be released after the Queen’s death.Harry, 36, is..

PRINCE Harry has signed a four-book deal that may be worth up to £29million – with the second to be released after the Queen’s death.

Harry, 36, is set to publish his explosive memoir which he vowed will examine the “highs and lows” of his extraordinary life – out during the Queen’s Platinum Jubilee next year. 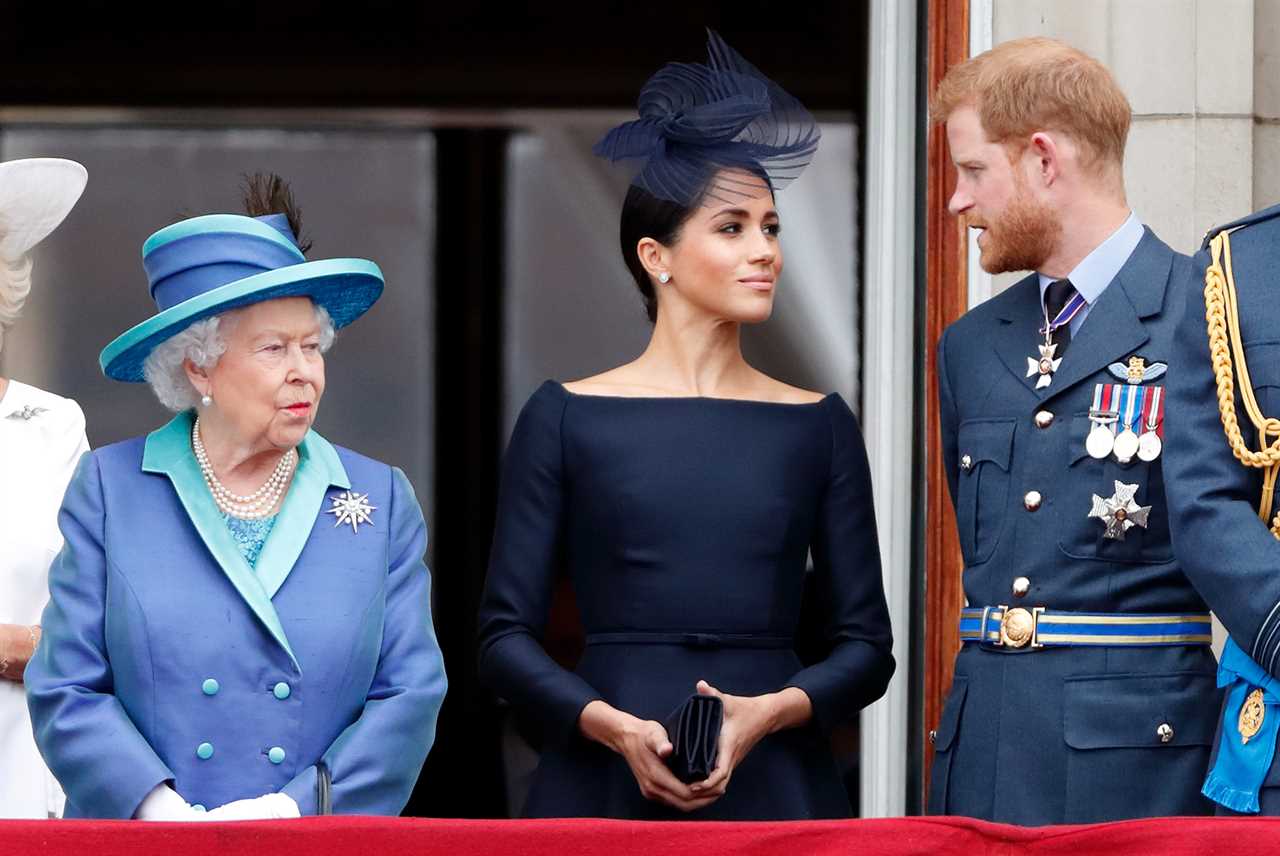 His lucrative deal – worth up to a potential £29million – with publishers Penguin Random House involves four books.

The second of those books is due out only aft

er the Queen has died, the Daily Mail reported.

Industry insiders reportedly said the “tell-all” premise of Harry’s memoir was just the “tip of the iceberg”.

Harry’s wife Meghan Markle, 39, is also set to write a “wellness” guide as part of the contract with the publisher.

It comes as a royal expert said Harry has well and truly “gone rogue” by announcing he is writing a memoir.

Richard Fitzwilliams fears the “totally unpredictable” Duke of Sussex could use the book as “leverage” against the royals.

Despite being 18 months away, its release is already threatening to widen the family rift and put the royal celebration in turmoil.

The Palace has allegedly been warned they “should be afraid” of what’s to come from it.

And Fitzwilliams agrees, stating that Harry could use it as a weapon against the Firm to get what he wants – although what that is remains unclear.

He told The Celeb Report Online: “Its mere existence is a form of a lever to potentially use against the royal family in whatever is to come.

“This book has the potential to be dynamite.

“But the thing is, what do the Sussexes really want from the royal family next? What do they want them to do?

“They have gone rogue. It is a fact.

“It’s incredibly worrying because they are so totally unpredictable. Anything is possible.”

He added that the memoir announcement has “complicated matters” for the Firm, and “that in itself is a very worrying development”.

And he thinks the whole family will be walking on eggshells until the currently untitled book is published so as not to feature in a negative light.

“They’re constantly going to wondering ‘will this be leaked to anyone?’ and secondly ‘is it going to appear in the book?’,” he said.

He said: “It is deplorable that he would time his book’s release during the Queen’s Platinum Jubilee year.

“It will hang over all events. Nothing should detract from what is happening during the commemoration of the monarch’s service.

“To do this now, to do anything that is controversial during the Jubilee, is just extraordinary.”

The memoir will detail Harry’s life as a member of the Royal Family, his relationship with wife Meghan Markle, Megxit and raising his children.

It is set for release in 2022 – as Her Majesty celebrates 70 years of service.

He signed with publisher Penguin Random House and will be donating any fee to charity after making tens of millions of dollars with Netflix and Spotify.