PRINCE Harry was “disappointed” that Royal relatives did not notice similarities between Meghan and his late mother Diana, a Royal author has claimed...

PRINCE Harry was “disappointed” that Royal relatives did not notice similarities between Meghan and his late mother Diana, a Royal author has claimed.

Investigative journalist, Tom Bower, revealed some unexpected claims in his book – but most shocking were those centred around Harry, Meghan and Princess Diana. 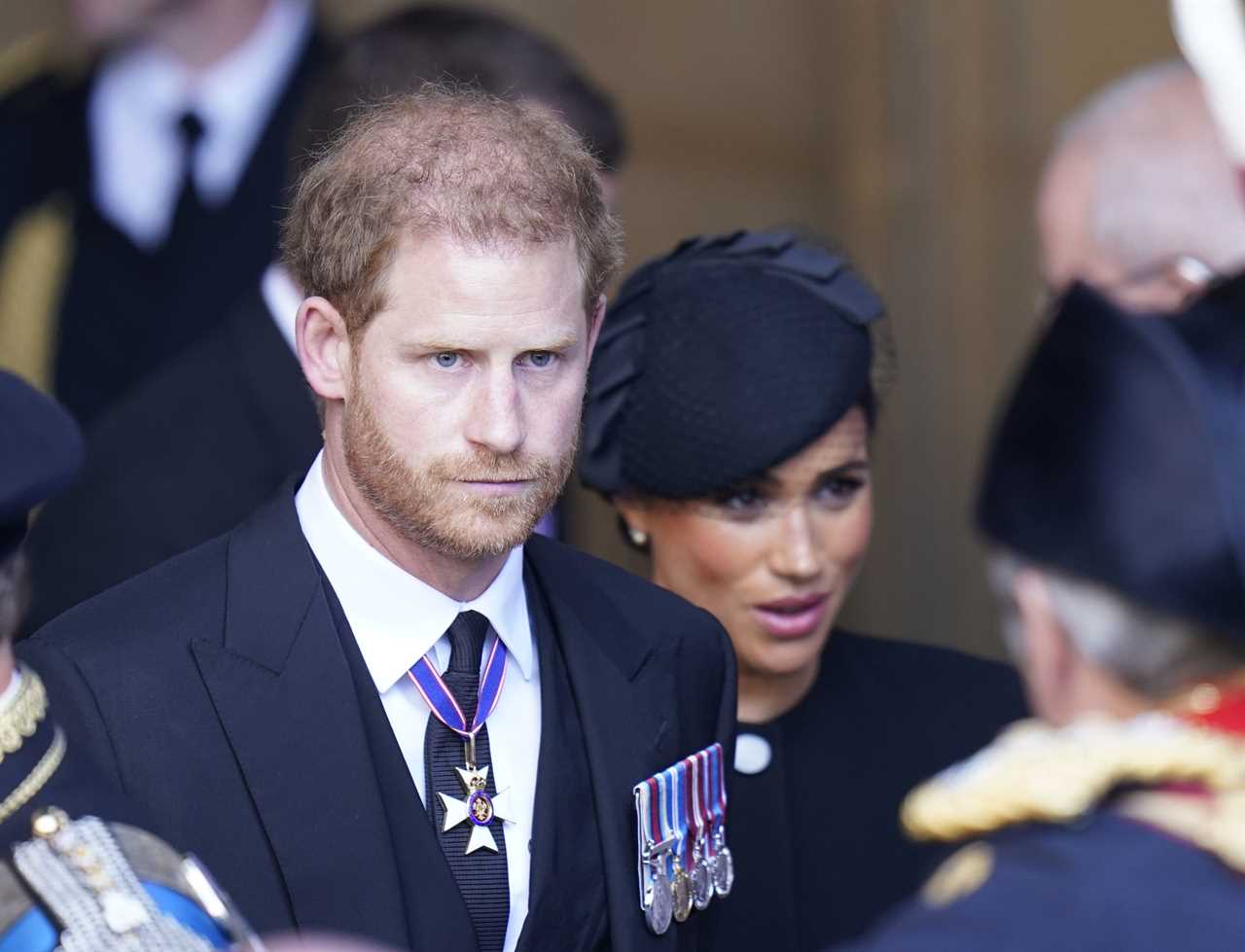 Members of the Royal Family urged Harry not to wed Meghan, claimed Bower

According to the author of Revenge: Meghan, Harry and the War Between the Windsors, the Duke of Sussex was “disappointed” when Diana’s sisters and close friend failed to see the comparison between his wife and late mother.

“Harry assumed that Diana’s family and friends would see a similarity between Diana and his fiancée.

“Both, he said, shared the same problems. He was disappointed. No one agreed that his vulnerable mother had anything in common with his girlfriend.” 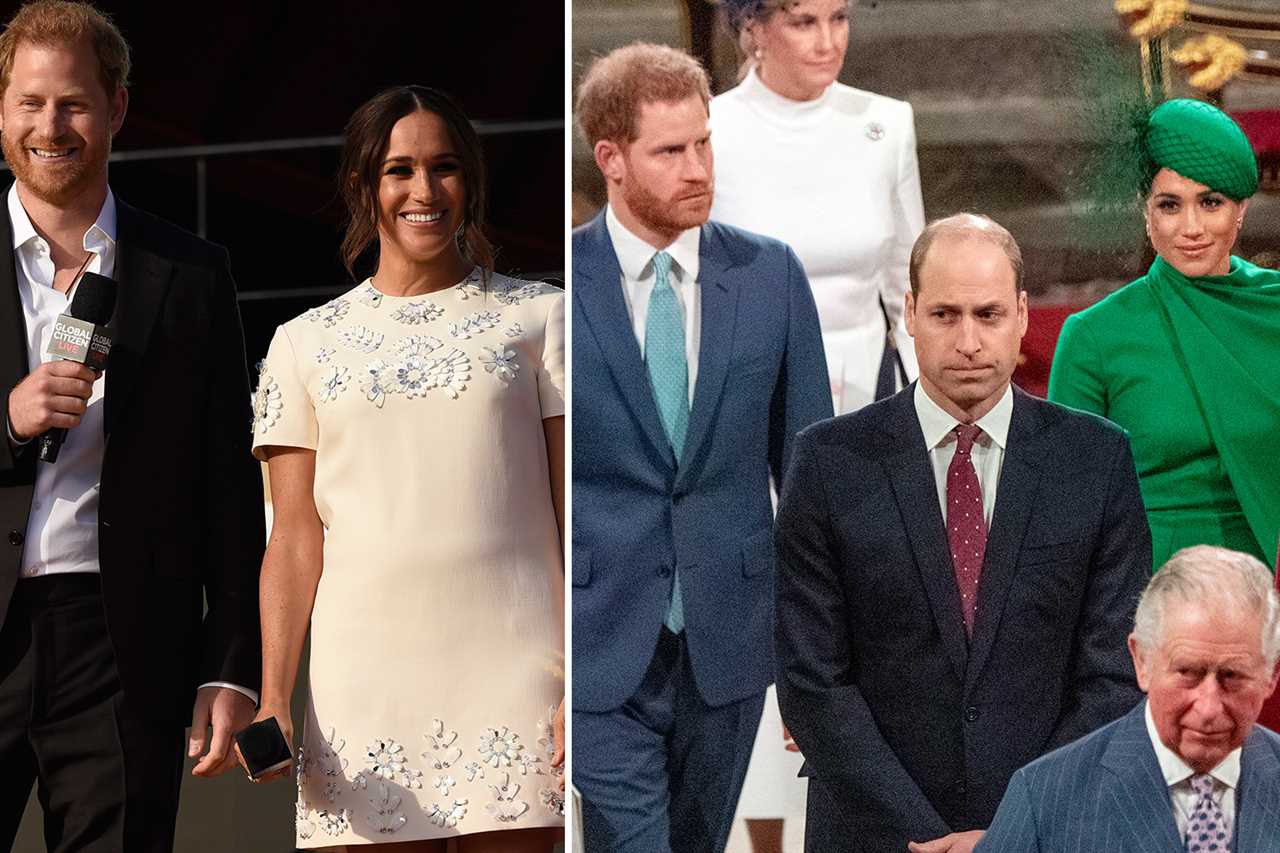 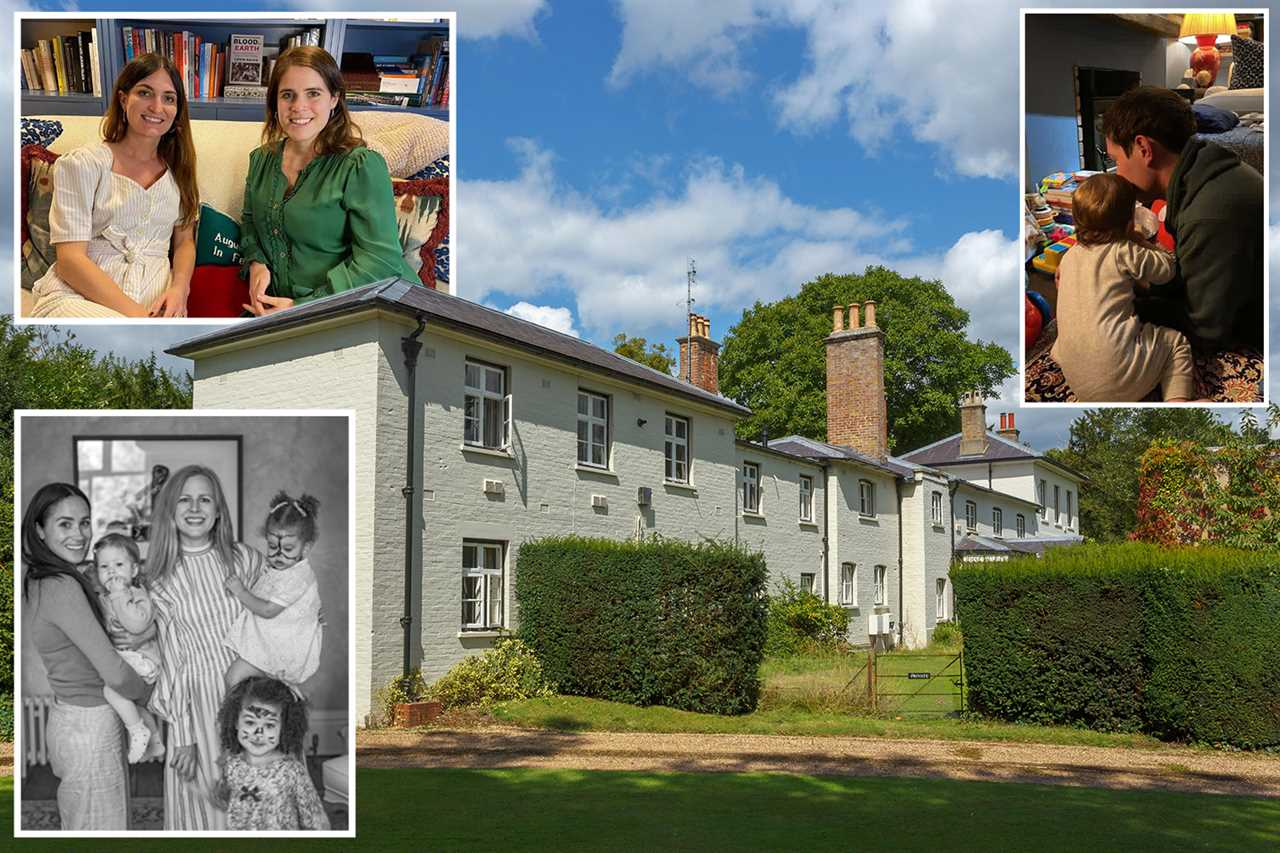 Inside Harry and Meghan's trendy Frogmore Cottage after £2.4m renovation

The book also claimed Jane and Sarah expressed a negative attitude towards Meghan joining the Royal Family and told their nephew she would not “fit in.”

But the Royal’s distaste for Markle did not end with Lady McCorquodale or Baroness Fellowes.

The author continued: “Their unease was voiced by Charles Spencer, Diana’s brother. At William’s request, Spencer weighed in.

“Three times married, Spencer cautioned his nephew to reconsider his haste towards marriage. His advice provoked a bitter reaction. ‘This was going to be really hard,’ Harry would later reflect on establishing Meghan’s place in the family.”

Other stories presented in the British writer’s book included Harry and Meghan’s cash flow worries after the wedding.

Bower put forward that Harry was paid around £1.5 million per year from King Charles but Meghan was still encouraged to keep up with her acting career.

“Omid Scobie, her official biographer, would accurately summarise her exit from Hollywood. ‘She wanted a more meaningful career,’ he wrote,” Bower continued.

“‘She could be doing so much more with her platform.’ Her frustration remained. She was tantalisingly close to sealing her future, but nothing was official,” He added.

According to the investigative journalist, Meghan’s former talent agent, Gina Nelthorpe-Cowne, told the actress: “She “wouldn’t be able to make any more movies” with her priority set to become royal life instead.”

But Bower revealed a darker side to Meghan as he claimed the Duchess of Sussex went into a rage and said: “Gina, save it,’ Meghan snapped. Nelthorpe-Cowne was taken aback by the steel in Meghan’s voice.

“Holding up her hand, Meghan continued: ‘Stop. Be quiet. I don’t want to hear any negativity. This is a happy time for us.’ Stopped in her tracks, Nelthorpe-Cowne looked at the hard fury in Meghan’s eyes.”

This comes as Meghan and Harry’s £88 million Netflix documentary is about to be released. 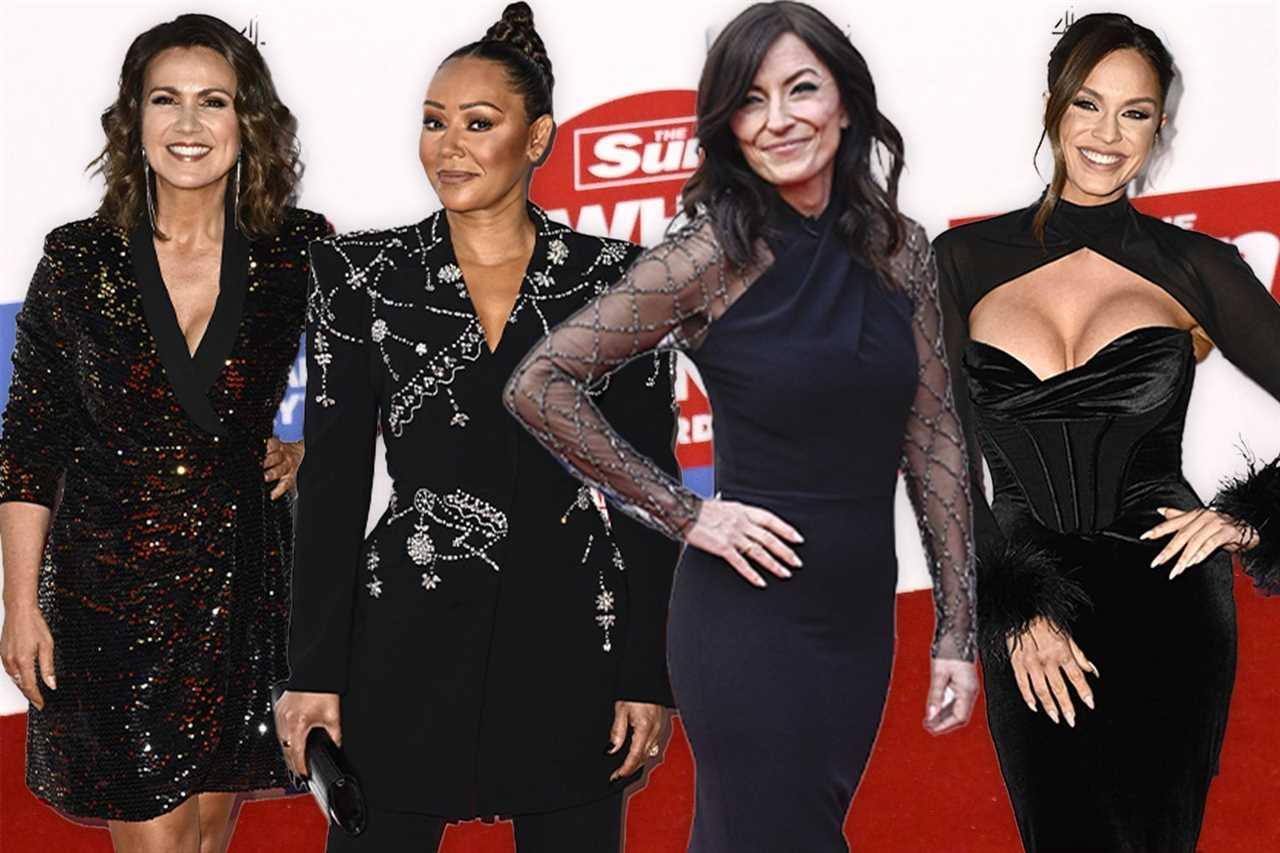 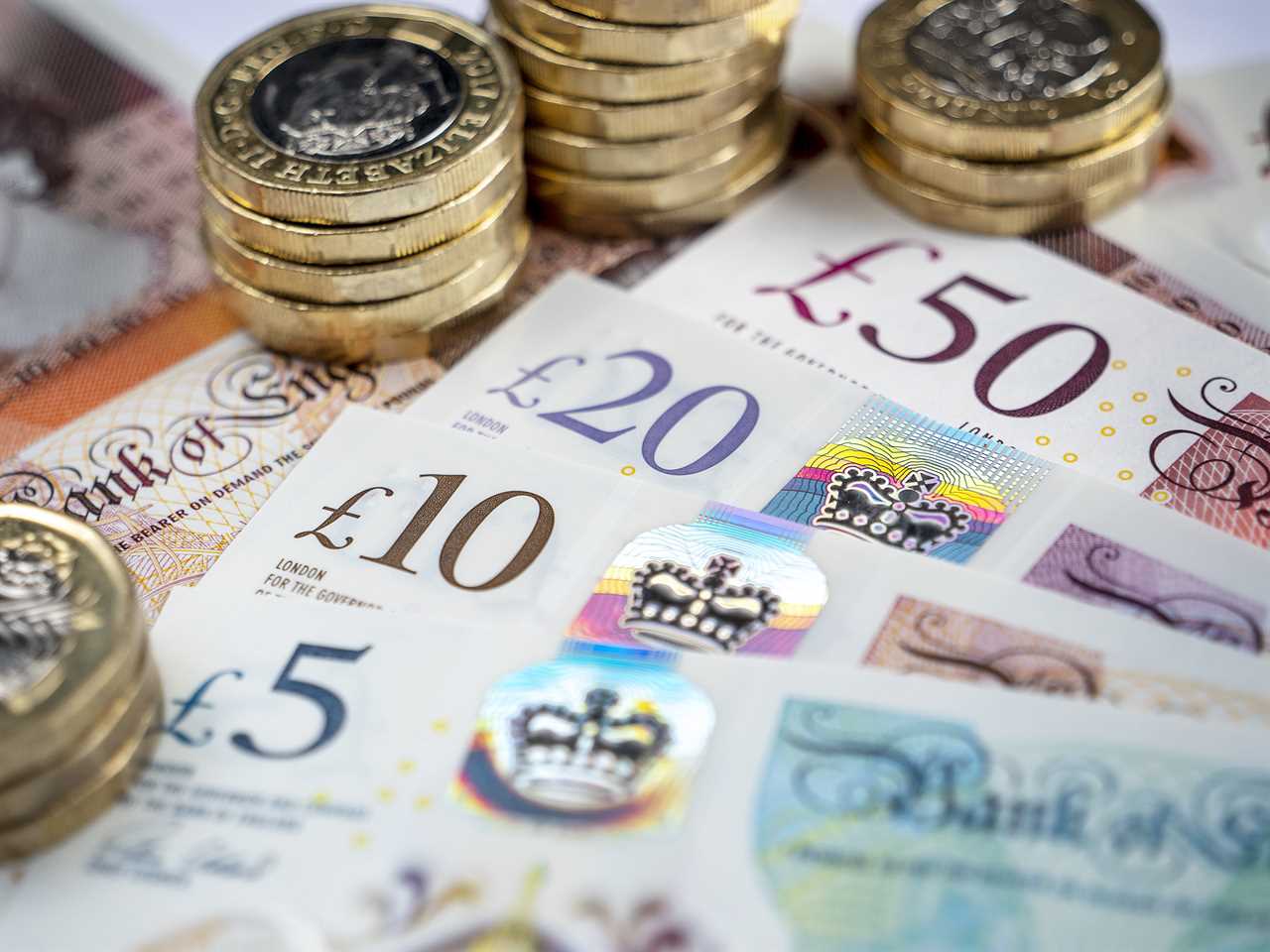 The public will be able to grab some popcorn and watch the highly anticipated docuseries in just a matter of weeks.

The show, which gives an insight into the Sussexes’ “love story”, will hit screens on December 8, according to Page Six.