PRINCE William has called out racism and said those caught up in the Windrush ­Scandal were “profoundly wronged”.The Duke of Cambridge, 40,..

PRINCE William has called out racism and said those caught up in the Windrush ­Scandal were “profoundly wronged”.

The Duke of Cambridge, 40, acknowledged their treatment — which saw 83 people wrongly deported — in a speech as he unveiled a national memorial in honour of the Caribbean pioneers. 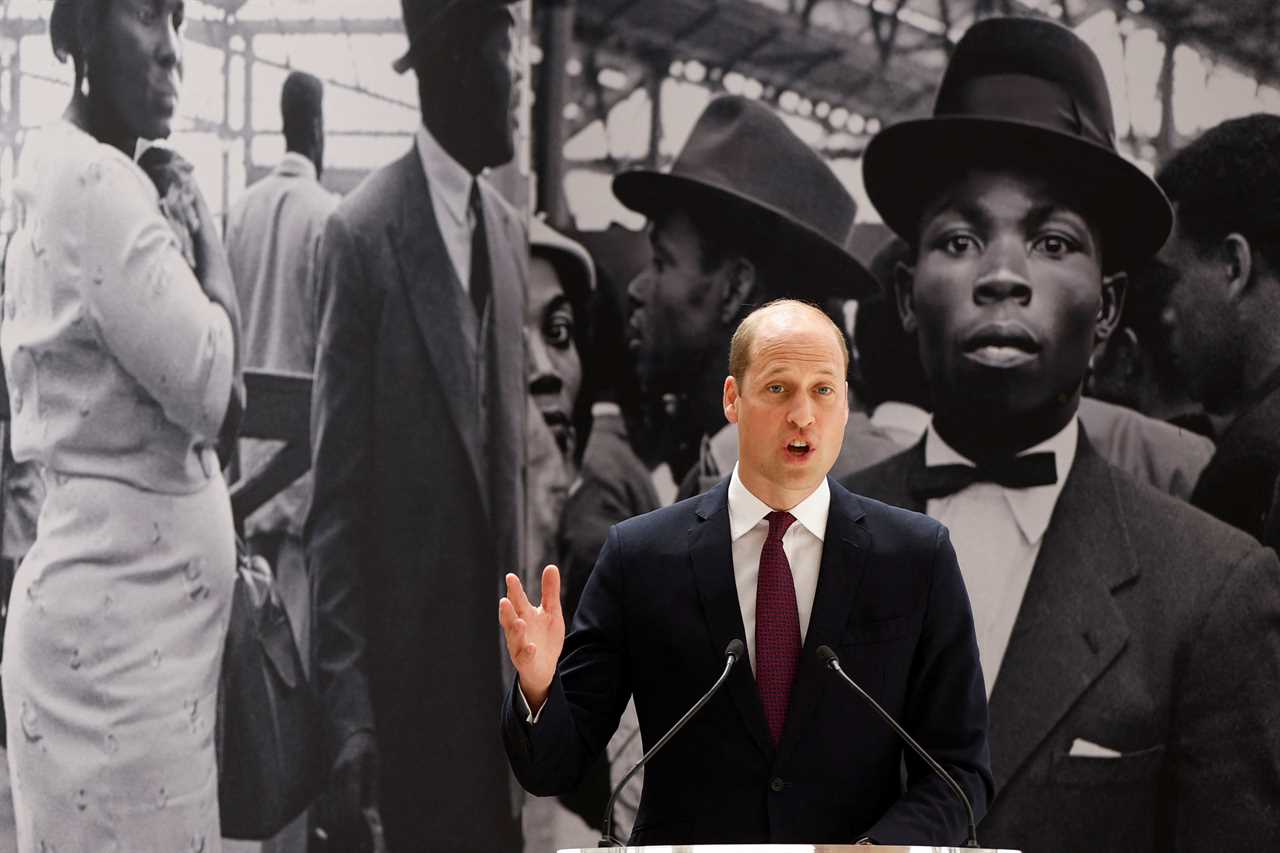 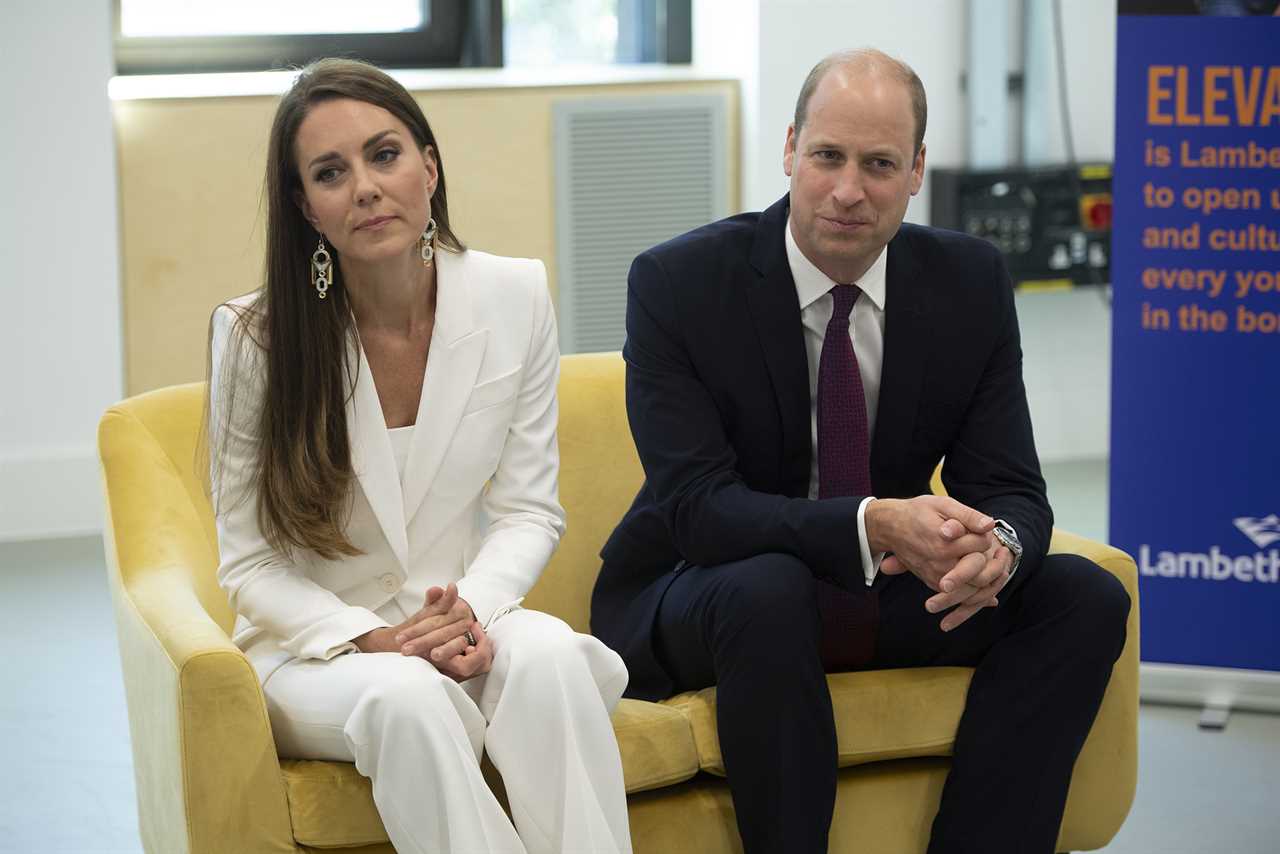 William was joined by Kate as part of Windrush Day festivities

He said: “Members of the Windrush Generation were victims of racism when they arrived here, and discrimination remains an all too familiar experience for black men and women in Britain in 2022.

“Only a matter of years ago, tens of thousands of that Generation were profoundly wronged by the Windrush Scandal.

“That rightly reverberates throughout the Caribbean community here in the UK.”

His outspoken comments at Waterloo Station in London come days after his father branded the policy of sending asylum seekers to Rwanda as “appalling”.

MORE ON THE ROYAL FAMILY 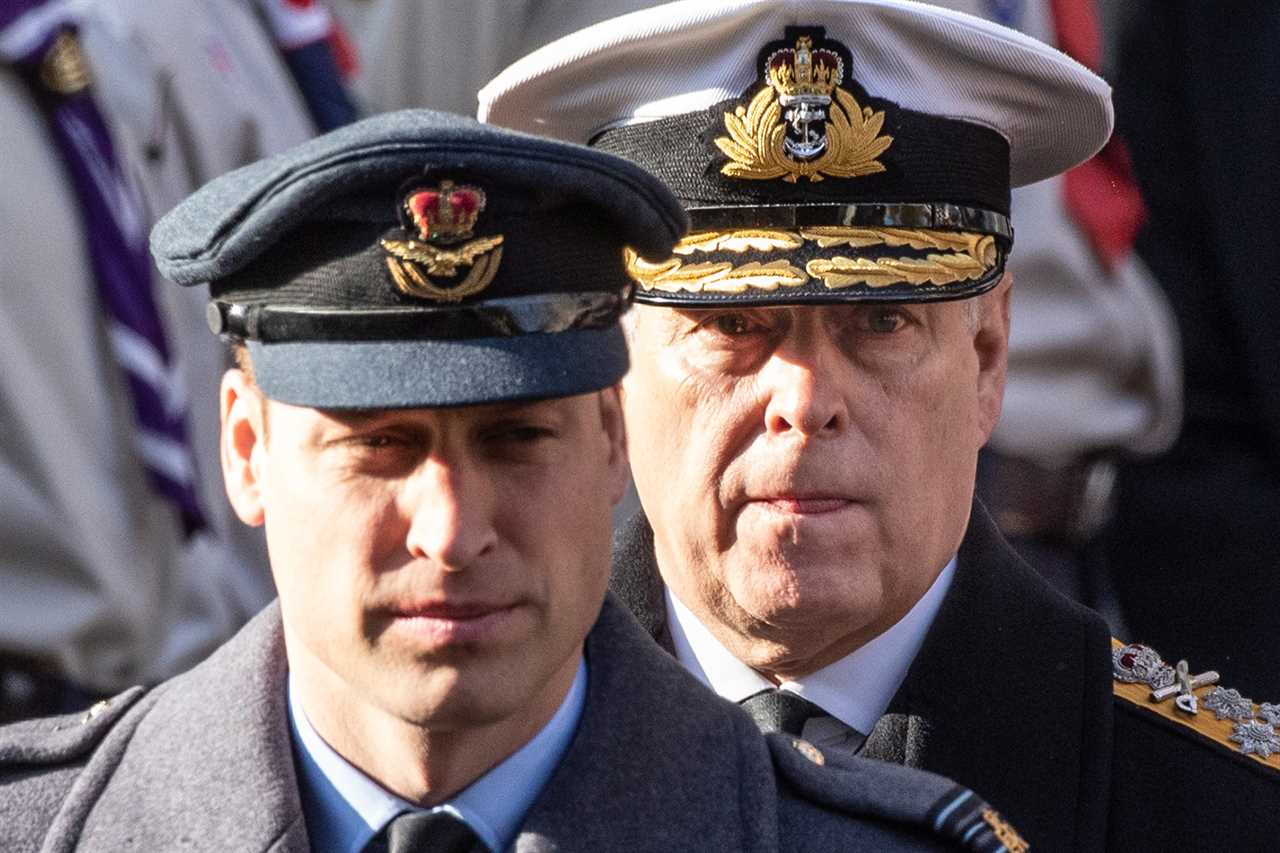 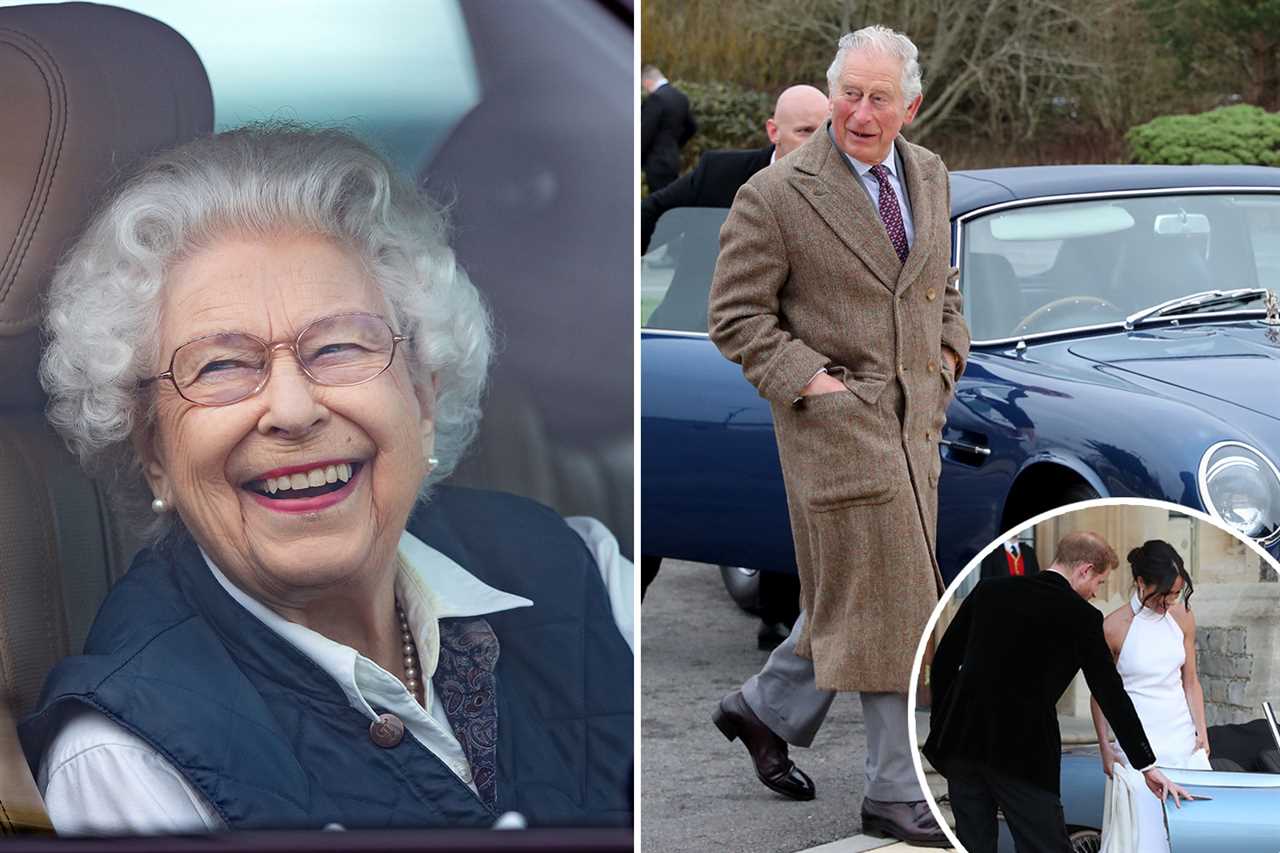 Prince Charles is alleged to have made the remarks privately but found himself in hot water with ministers for venturing into politics.

Meanwhile, in a written statement, the Queen thanked the Windrush pioneers “for the profound contribution they have made to the United Kingdom over the decades”.

William was joined by Kate and she later picked up a video camera as part of Windrush Day festivities.

They met young people in Brixton taking part in Elevate, a council programme to help under-30s break into the creative industries. 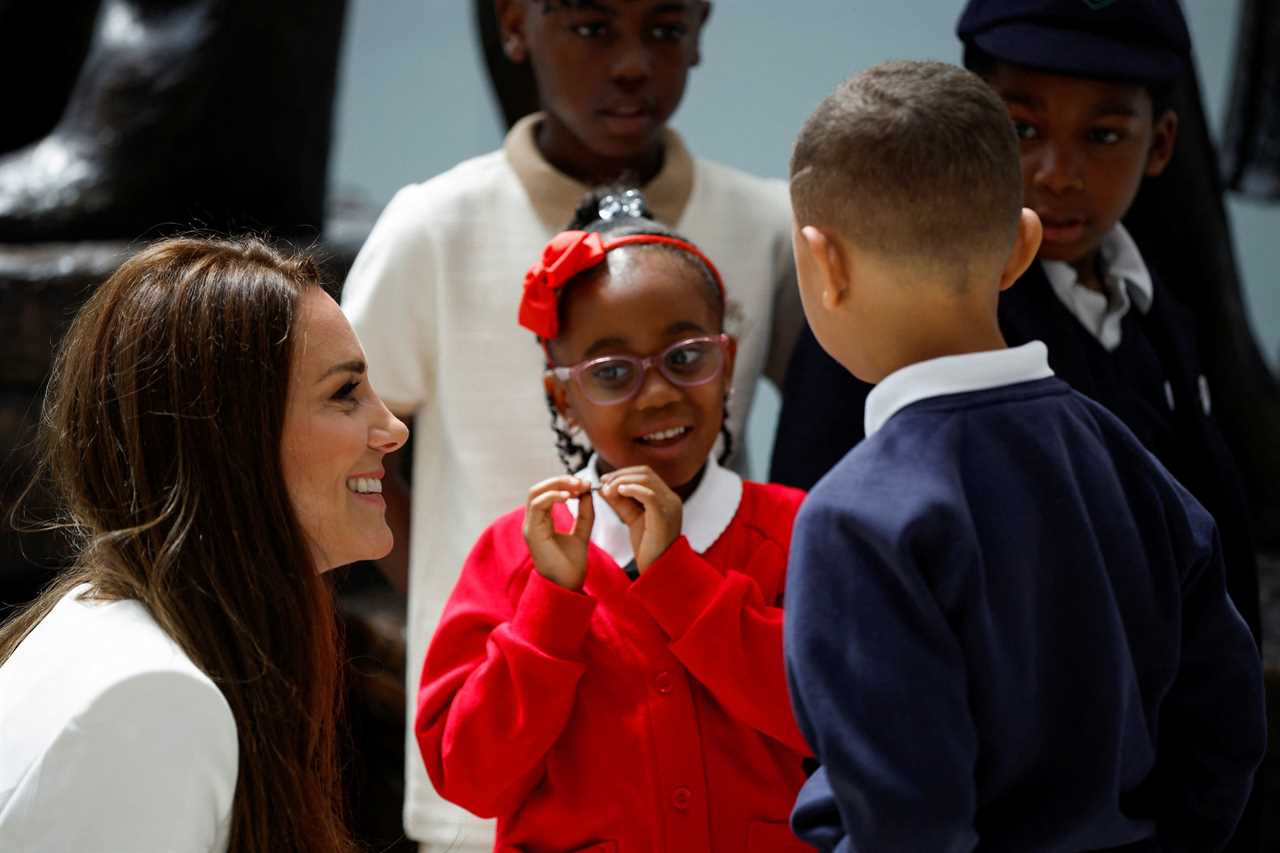 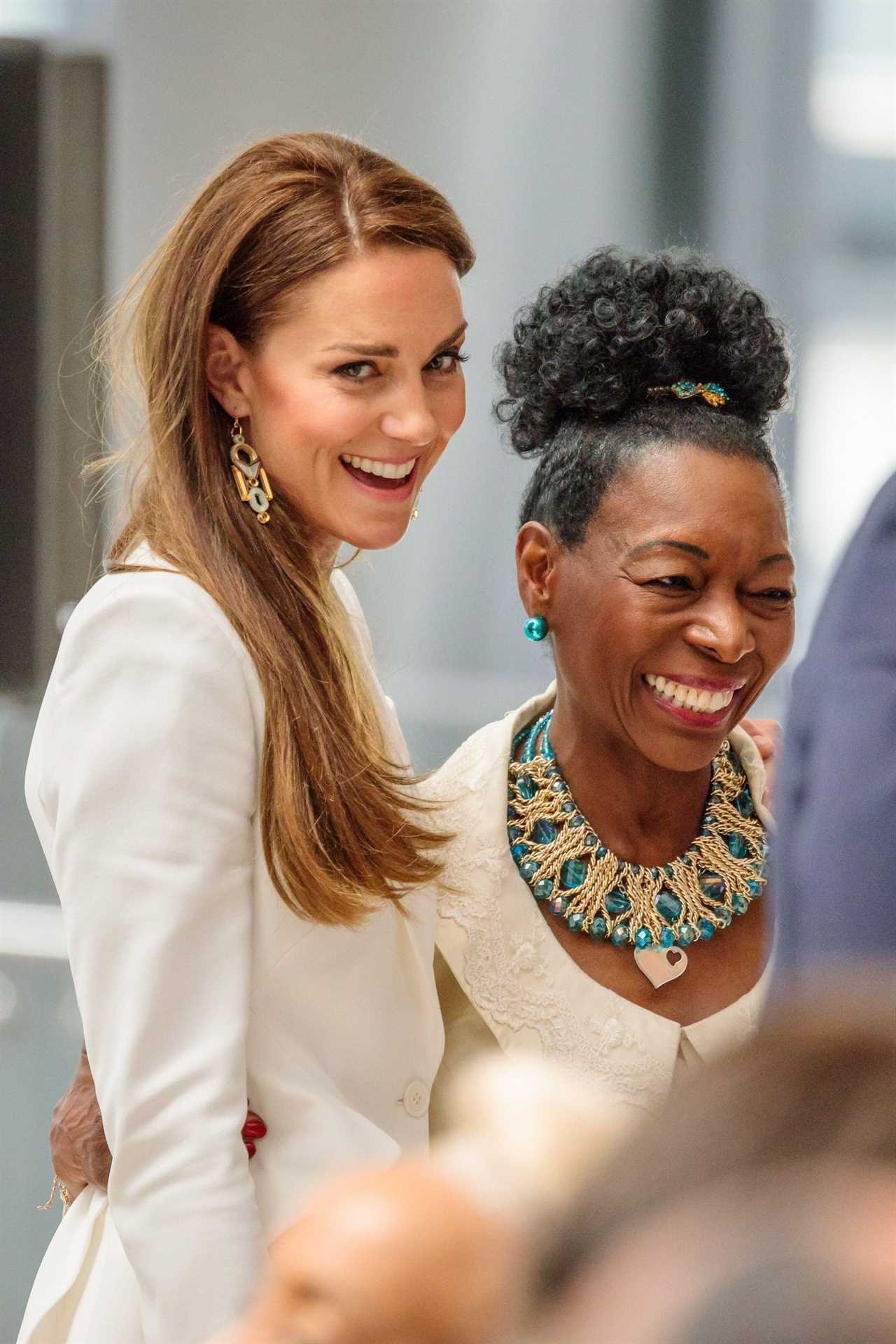 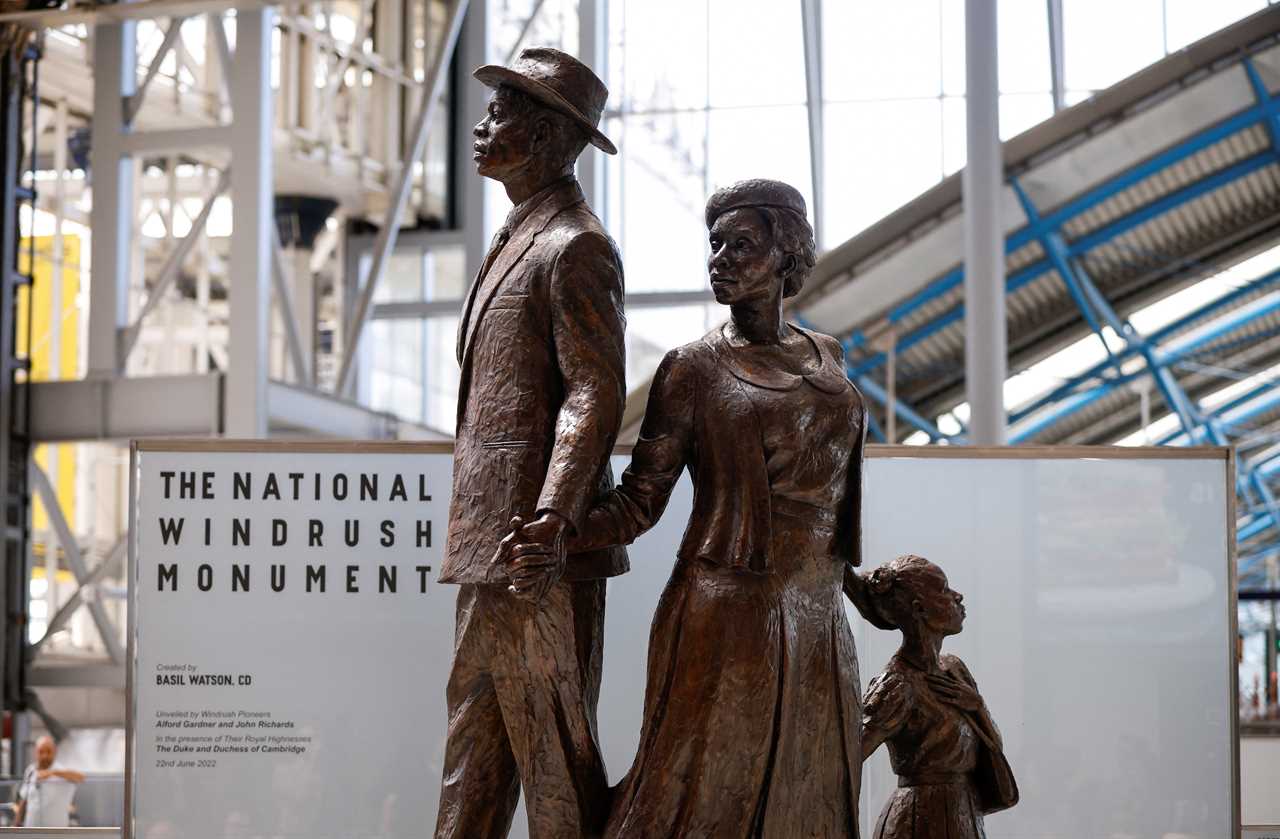