PRINCE William has refused to back Mike Tindall to be crowned I’m A Celeb’s King of the Jungle.The Prince of Wales was quizzed about the rugby star – ..

PRINCE William has refused to back Mike Tindall to be crowned I’m A Celeb’s King of the Jungle.

The Prince of Wales was quizzed about the rugby star – who is married to his cousin Zara – during a visit to Lincolnshire. 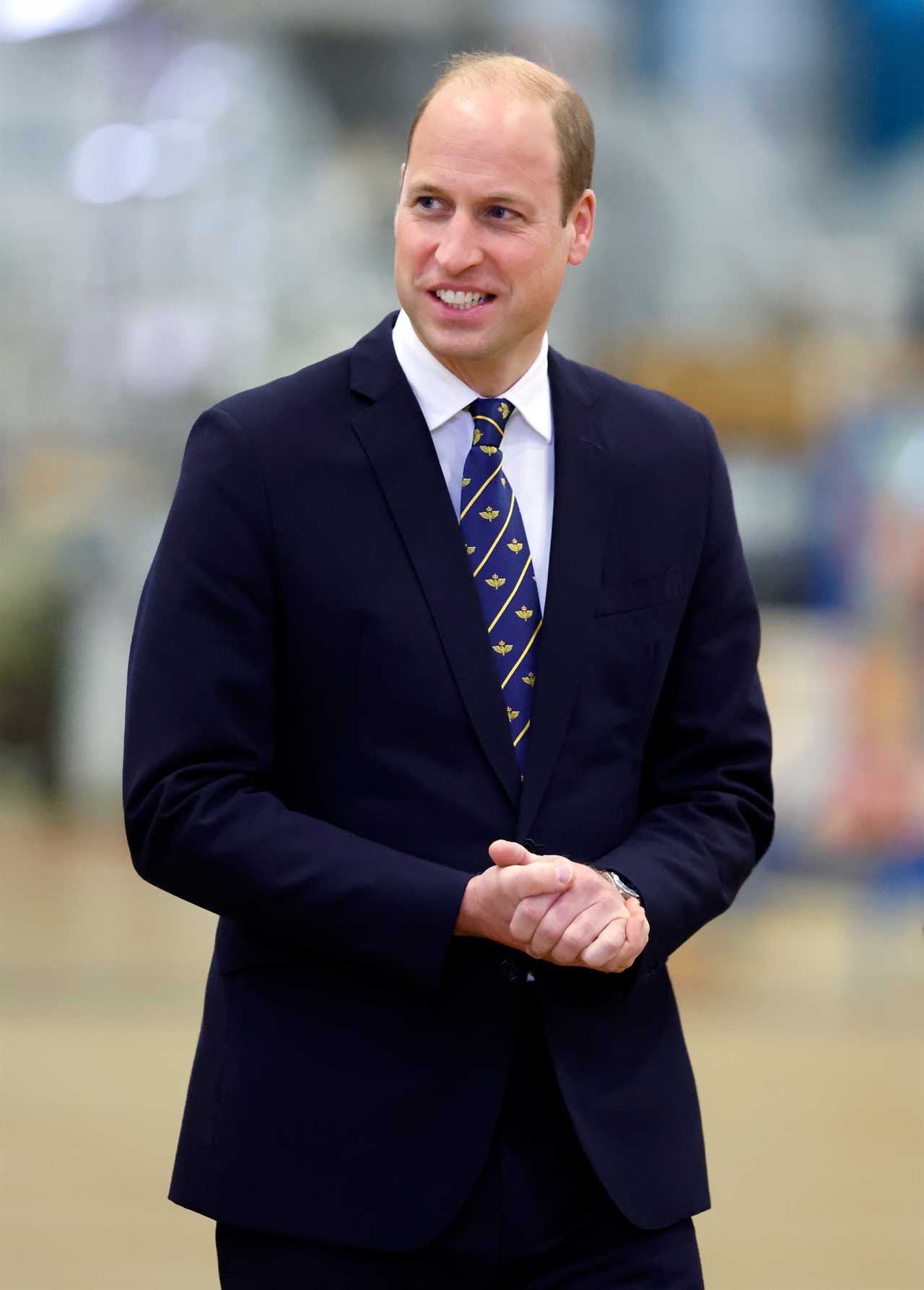 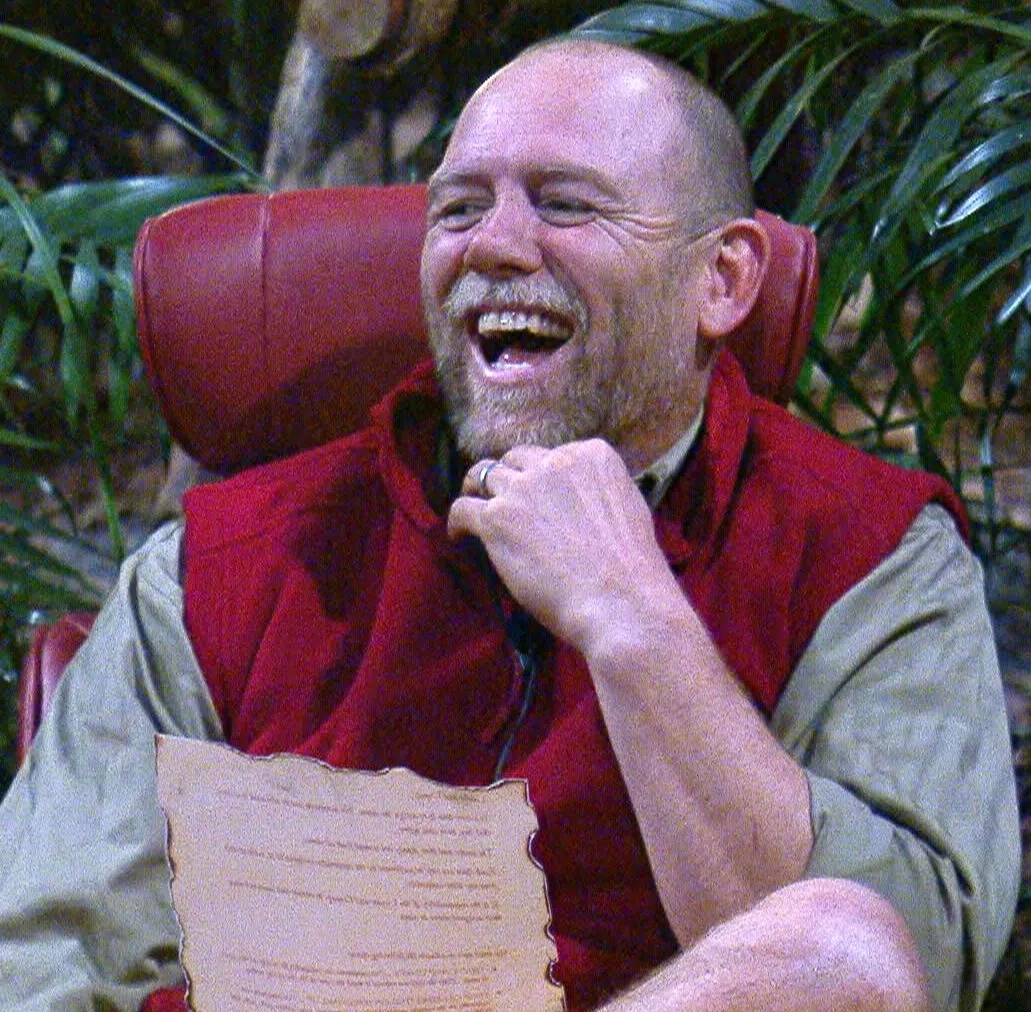 It comes after Mike revealed a string of royal stories to ITV viewers – though Prince William‘s answer is more likely to do with a friendship he has with another star.

He is known to be pals with Lionesses midfielder Jill Scott, who is also in the jungle, and gave a diplomatic answer.

Corporal Rachael Howes asked William who he wanted to win I’m A Celebrity when she met him on a visit to RAF Coningsby.

She said: “I asked him who he wanted to win, Lioness Jill Scott or his relative Mike Tindall.”

Rachael explained that the Prince of Wales, 40, smiled and replied simply: “That’s a tricky one.”

More on I'm A Celeb 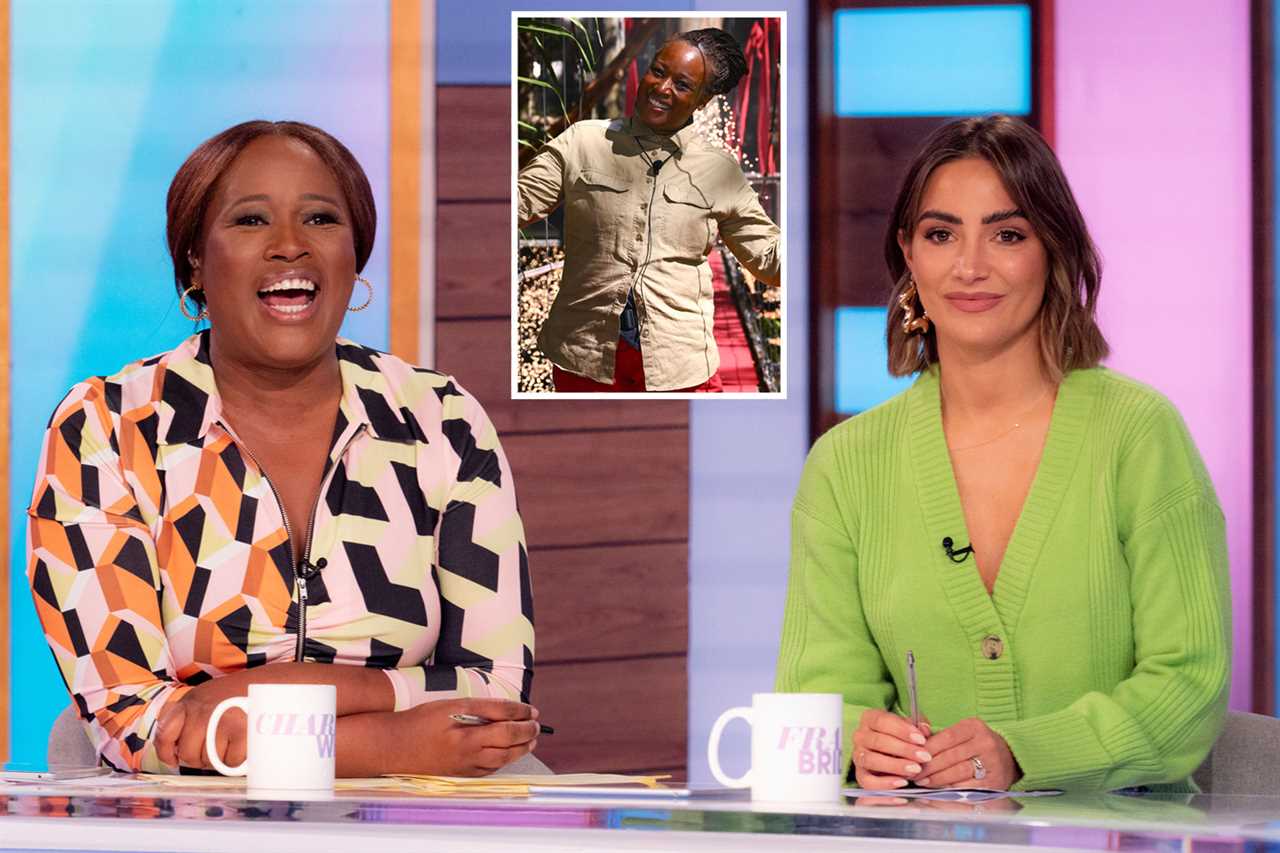 While many expected Mike, one of the jungle’s most well-liked characters, to be discreet about the royals, that has not been the case.

Earlier this month he explained how his trousers tore apart on the dance floor in front of Princess Anne – revealing his pants.

He told his campmates: “I ripped my trousers, straight in front of her. It happened to be that my boxers that I had on at that time said ‘nibble my nuts’.

Mike previously dished the dirt on him and Zara’s “boozy” first date saying: “We figured out that we both quite like getting smashed. It was a good start.”

Before heading into the jungle, the sportsman revealed he did have discussions with the Royal Family before joining the ITV show.

He said: “We did, well, I had a few conversations, but they’re between me and them.”

I’m A Celeb returns to ITV tonight at 9.10pm 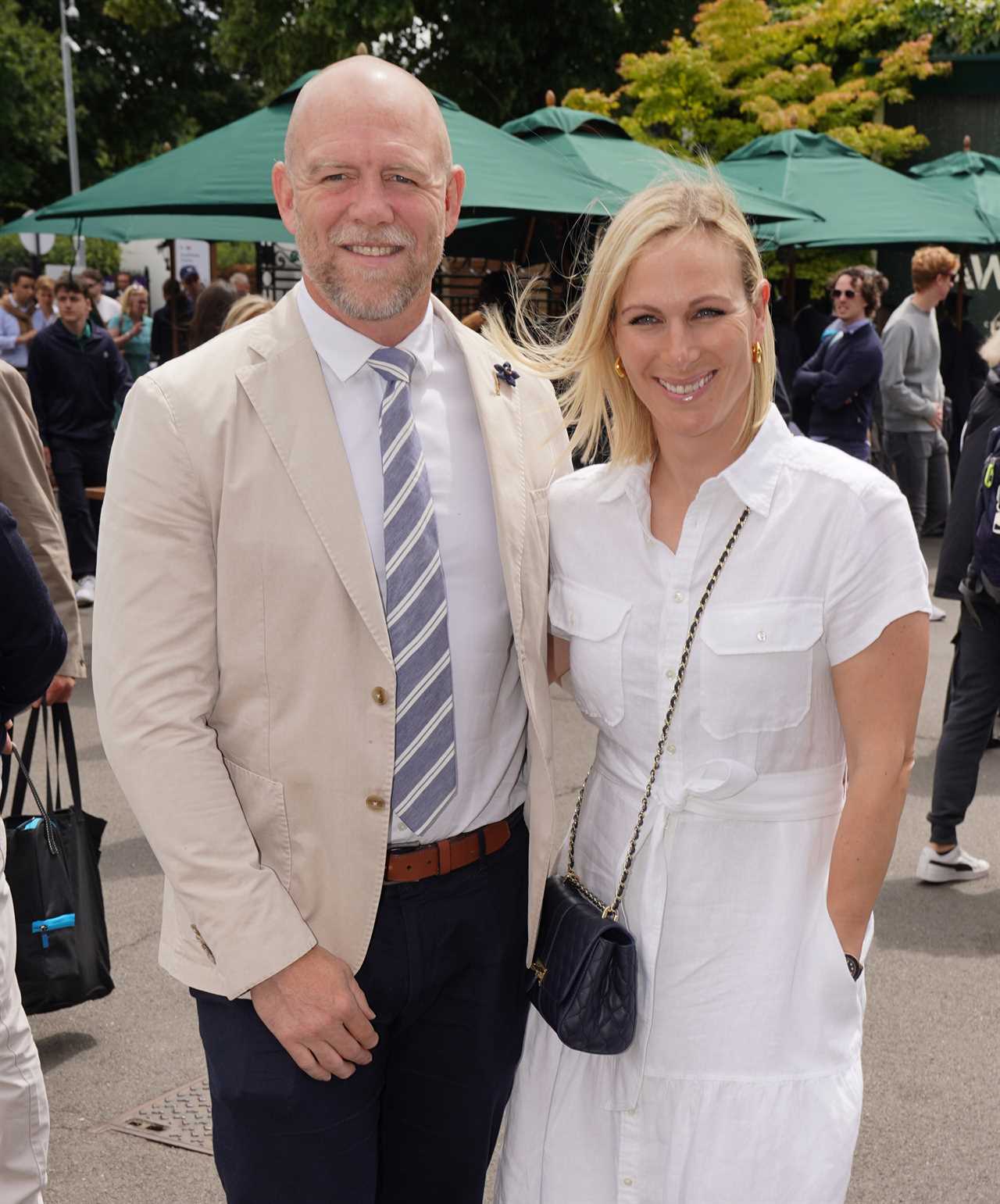