Princess Kate and Prince William ‘won’t be distracted’ by Meghan Markle and Prince Harry on US tour, insiders claim

PRINCE William and Princess Kate “won’t be distracted” by Meghan Markle and Prince Harry while in the US, insiders claim.The couple are set to travel ..

PRINCE William and Princess Kate “won’t be distracted” by Meghan Markle and Prince Harry while in the US, insiders claim.

The couple are set to travel to the States for a series of engagements just days before the Duke and Duchess of Sussex attend a glitzy award bash. 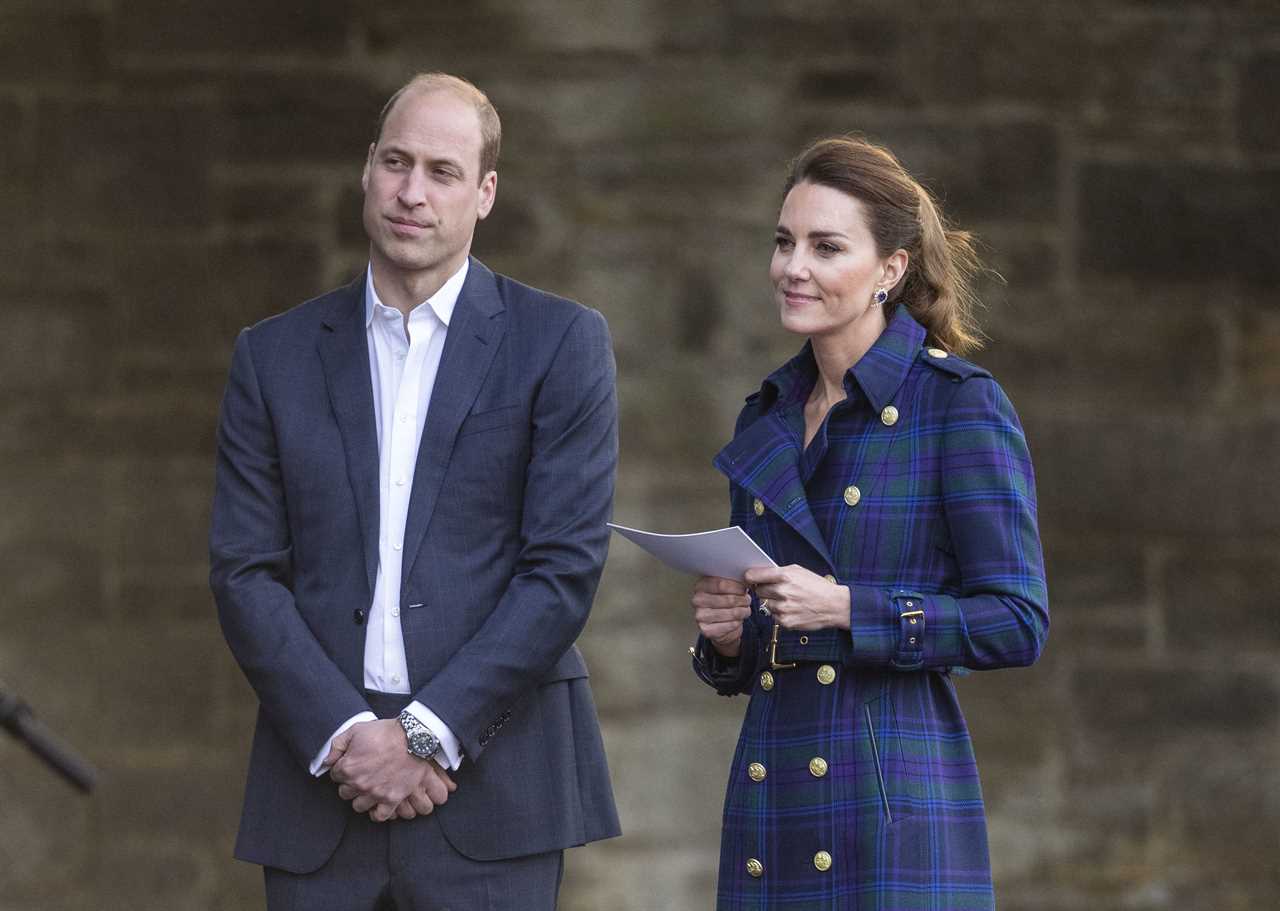 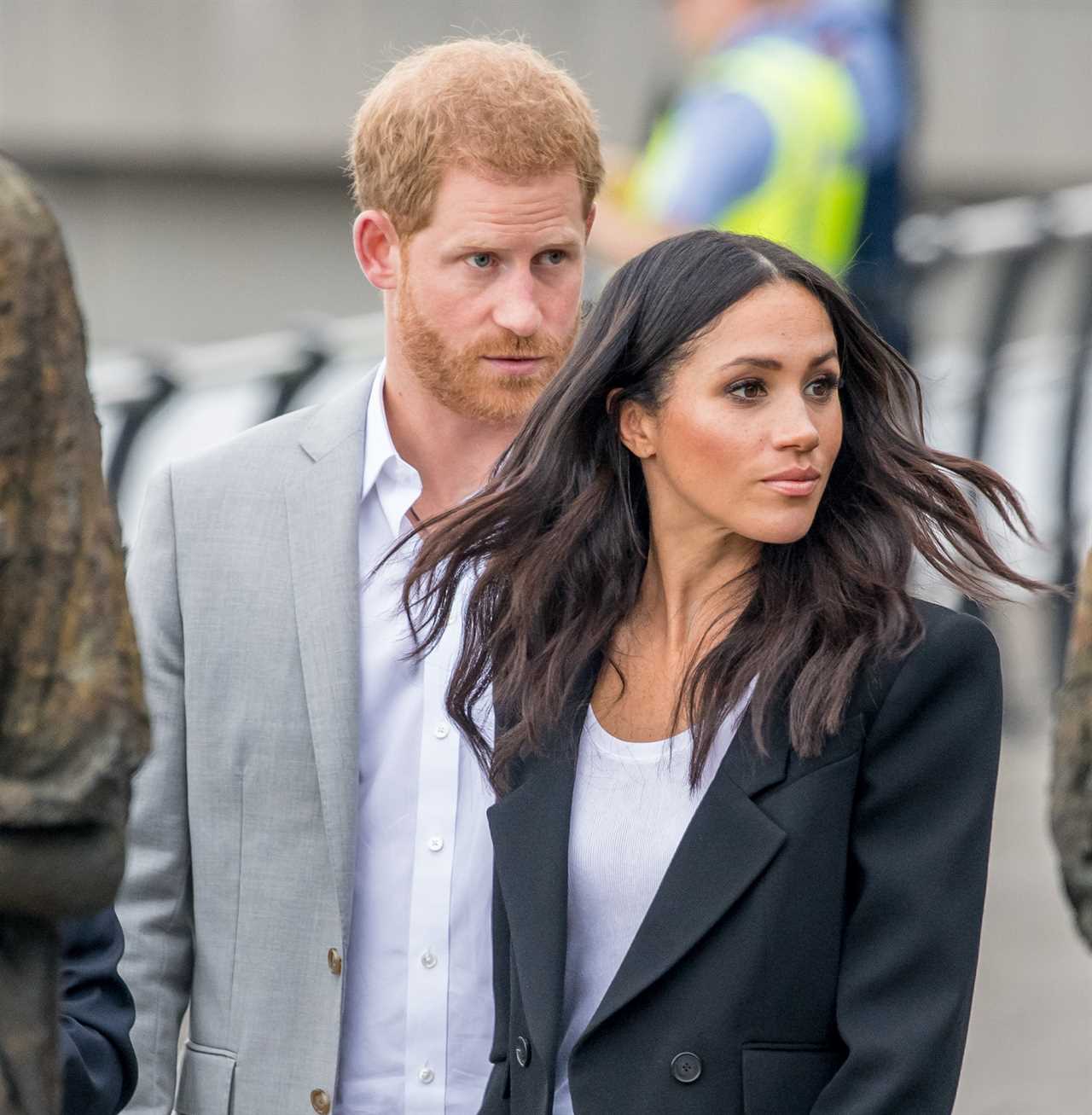 It is the first time royals have headed over to the States since the Duke and Duchess of Sussex’s bombshell Oprah Winfrey interview.

Wills and Kate will jet to the US on November 30 – their first official visit abroad since they became the Prince and Princess of Wales.

The couple will spend three days in Boston, Massachusetts, to attend the second Earthshot Prize Awards.

By coincidence, Harry and Meghan will also be hosted on the East Coast within days.

They will attend a lavish ceremony in New York to accept the Ripple of Hope award, which they are being given for taking a stance against “structural racism” in the Royal Family.

But a foreign office source has insisted Wills and Kate won’t be “distracted” by the California-based couple, reports the Telegraph.

They said the Prince and Princess of Wales’s trip had not been planned with Harry and Meghan mind.

The insider told the outlet: “The Palace team are highly cognizant of Meghan and Harry, but equally, they’re not scared of their shadows on this.

“William is the future King. Harry has taken his path, she’s doing her podcast, they’ve got their issues, but the palace isn’t going to run scared of that, so kudos to them.”

Kate will also take a solo trip to visit the Centre on the Developing Child at Harvard University, which works with her Centre for Early Childhood.

The first Earthshot Prize was held in London last year but while a success, did not make waves abroad and the team believe America is their best chance of “projecting it internationally”.

The source added: “Our number focus next week is the Earthshot Prize and we won’t be distracted by other things.”

Meghan and Harry are being handed their award after being praised as “heroic” for challenging the Firm’s “power structure”.

It comes after Meghan accused an unnamed royal of raising “concerns” about the “skin colour” of her and Harry’s children in her Oprah chat.

She declined to reveal the identity of the racist royal as it would be too “damaging” for them.

The ceremony – where tables are being sold for up to $1million (830k) – will take place on December 6, just days after Kate and Wills leave the US on December 2.

Meghan and Harry will be honoured by John F Ken­nedy’s niece, Kerry Kennedy, at the annual bash, which is organised by the Robert F Kennedy Human Rights foundation.

Kate and Wills will also rub shoulders with a member of the Kennedy family, as the Prince of Wales teams up with the former president’s grandson, Jack Schlossberg.

But the warring brothers are not expected to see each other while Kate and Wills visit the US, where Harry and Meghan moved in 2020 after stepping down as senior royals.

It comes amid an ongoing rift between the once-close siblings following a number of scathing attacks by the Sussexes on The Firm. 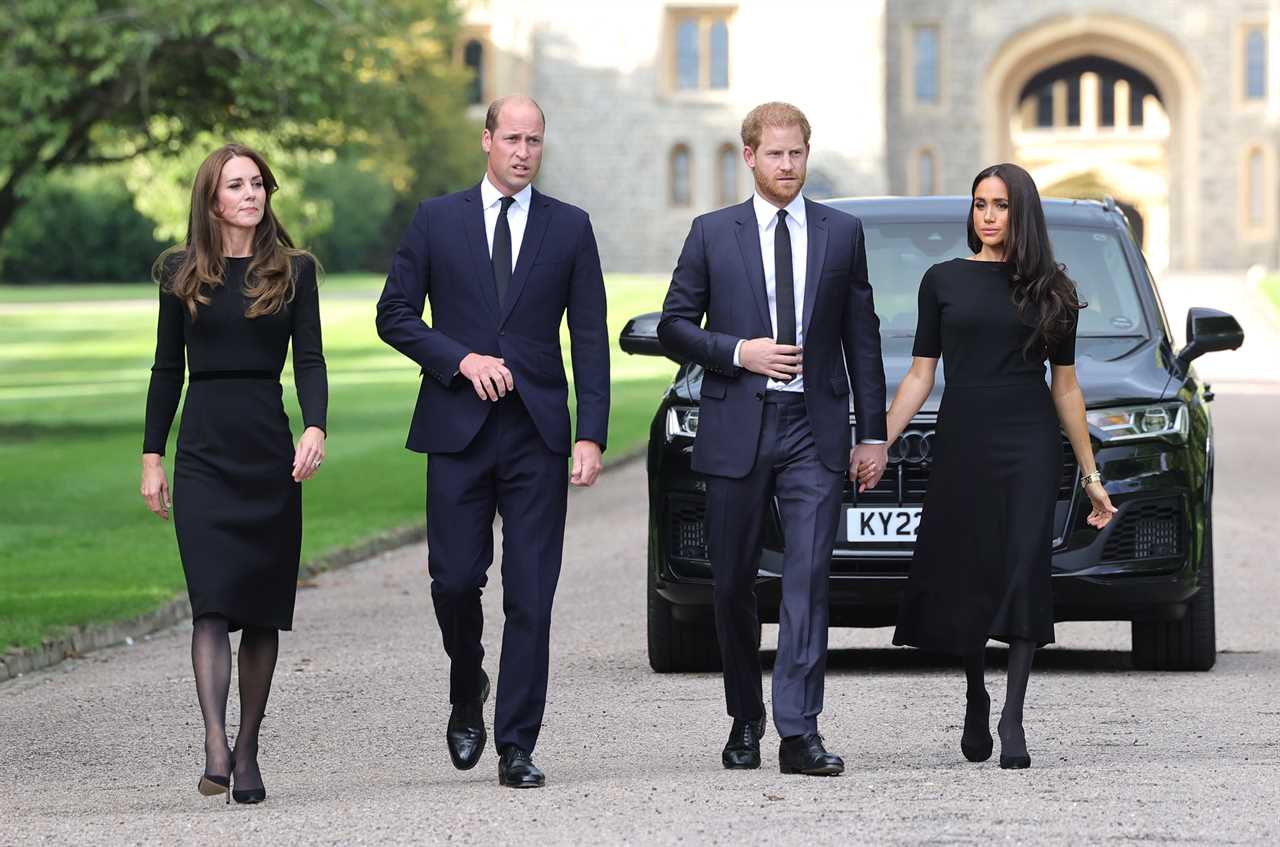