BOSSES of The Crown are struggling to find a boy to play the young Prince Harry — as there is a shortage of ginger-haired actors.They may have to..

BOSSES of The Crown are struggling to find a boy to play the young Prince Harry — as there is a shortage of ginger-haired actors.

They may have to resort to dyeing the successful lad’s hair for the fifth series, which covers the years 1990 to 1997. 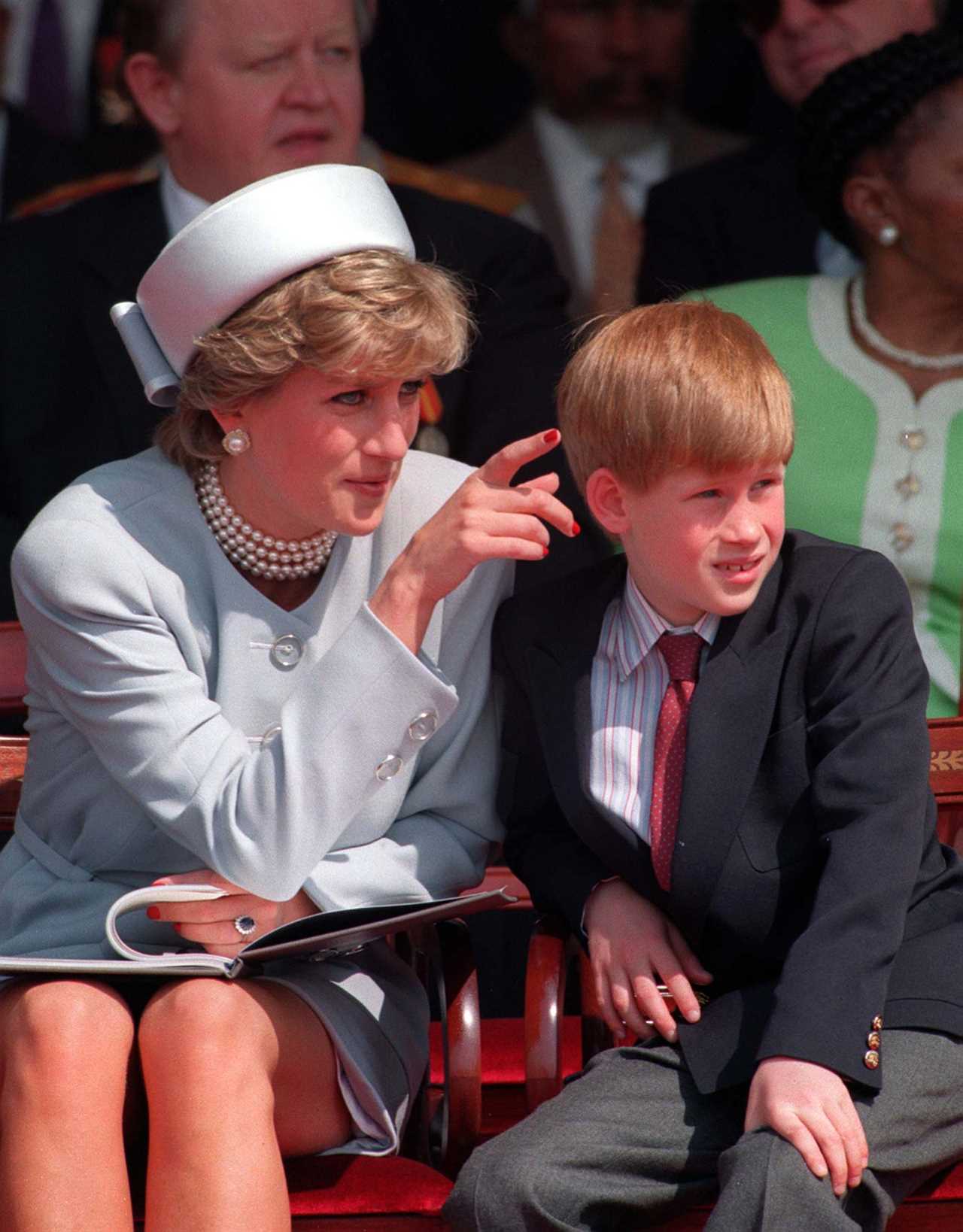 A TV insider said of the Netflix hit: “Bosses have incredibly high standards when it comes to the actors they hire.

“So any wannabe cast member already has to tick a long line of boxes. But with the role of young Harry they wanted another crucial box ticking.

“That’s proved incredibly difficult but they’re determined to cast the right actor and are considering taking any steps necessary to make him look the part.”

Ginger-haired people are in decline, as a recessive gene has to be passed on by both parents. Harry will be aged six to 13 in the next series. 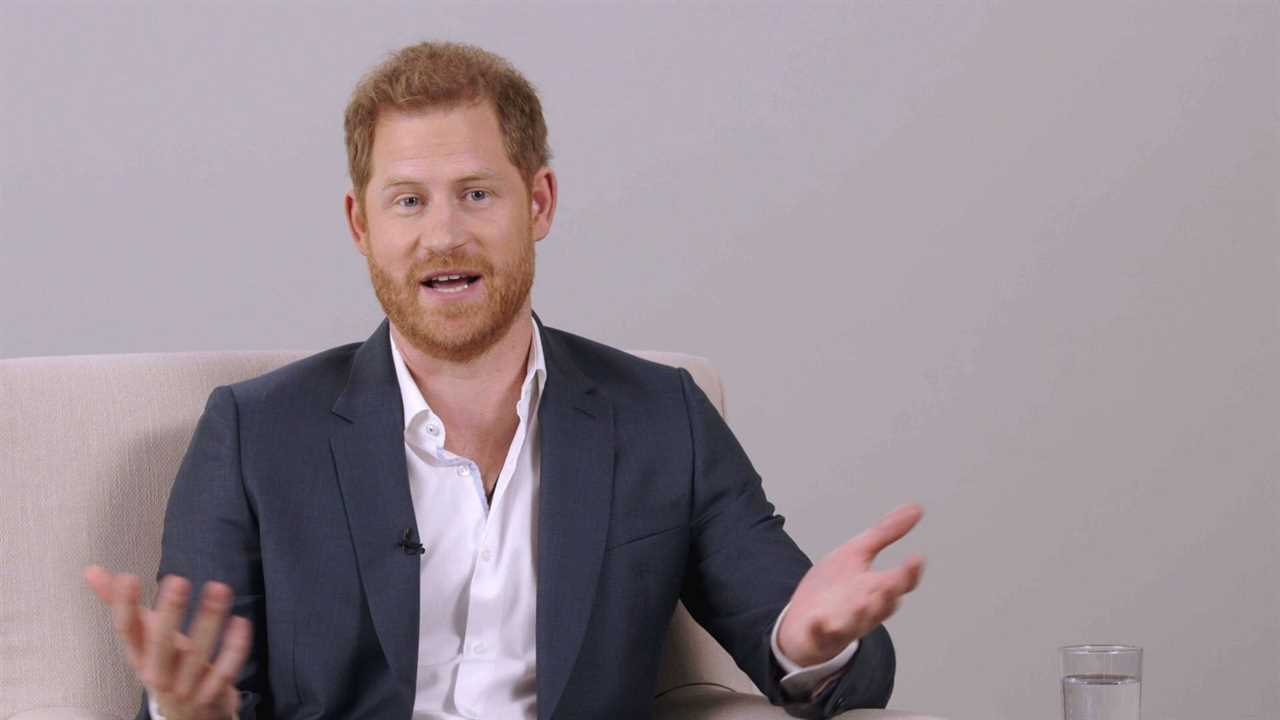 During the period covered by series five of The Crown, Prince Harry was aged between six and 13

He was previously portrayed by six-year-old Arran Tinker, who had strawberry blonde hair but only appeared briefly.

Elizabeth Debicki, 30, takes over from Emma Corrin, 25, to play Diana. 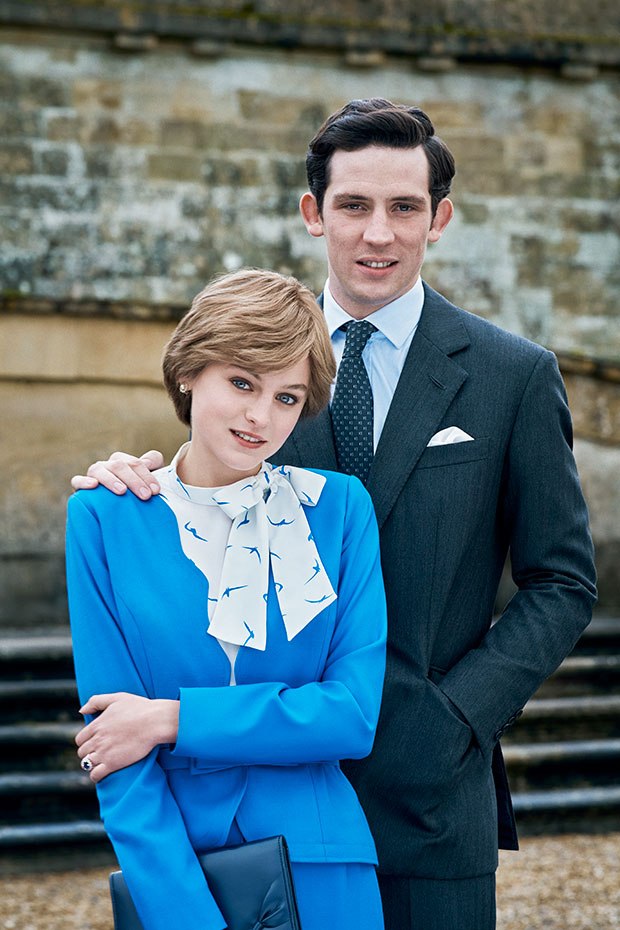 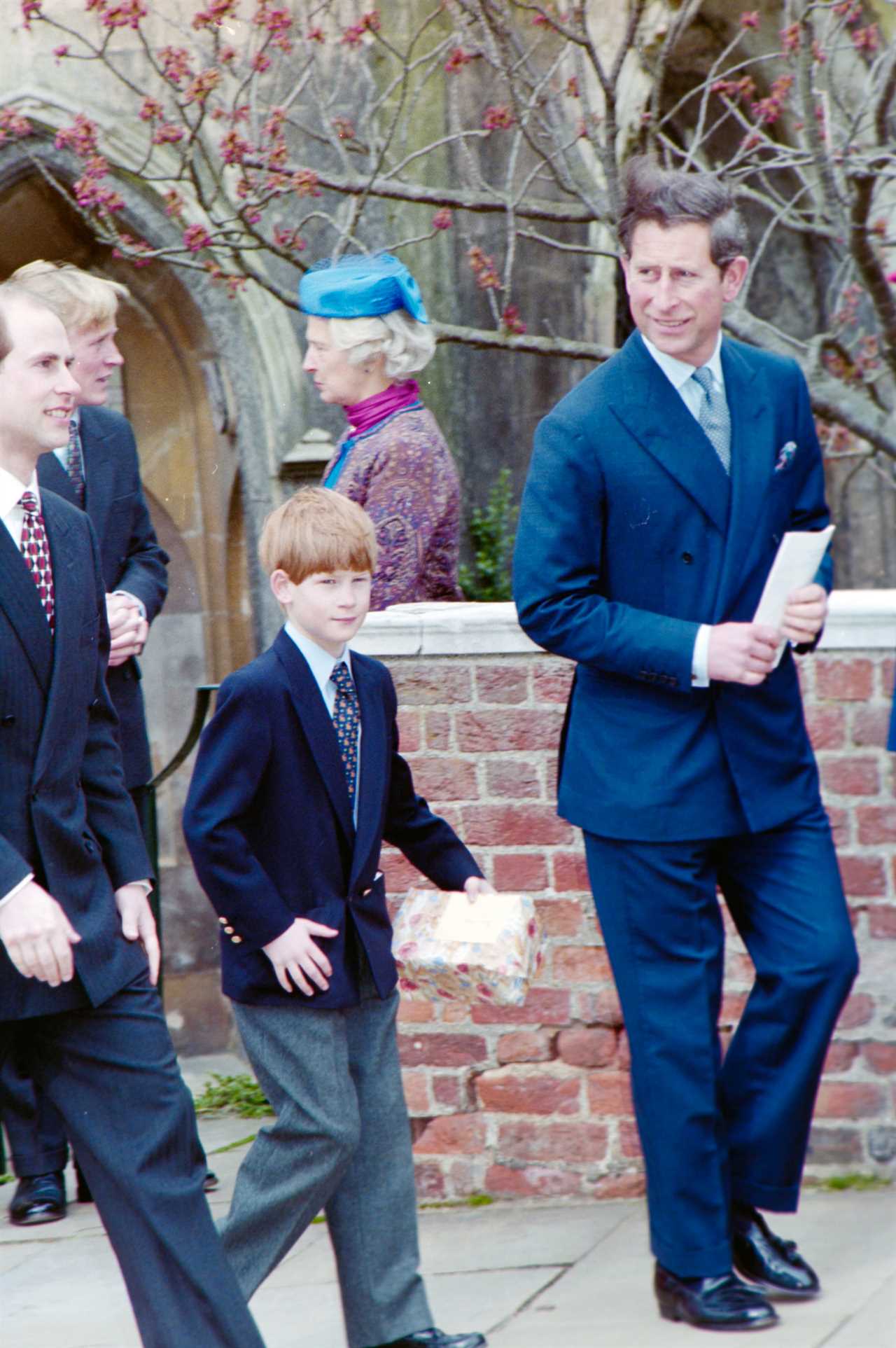 Prince Charles with Prince Edward and Prince Harry at Windsor 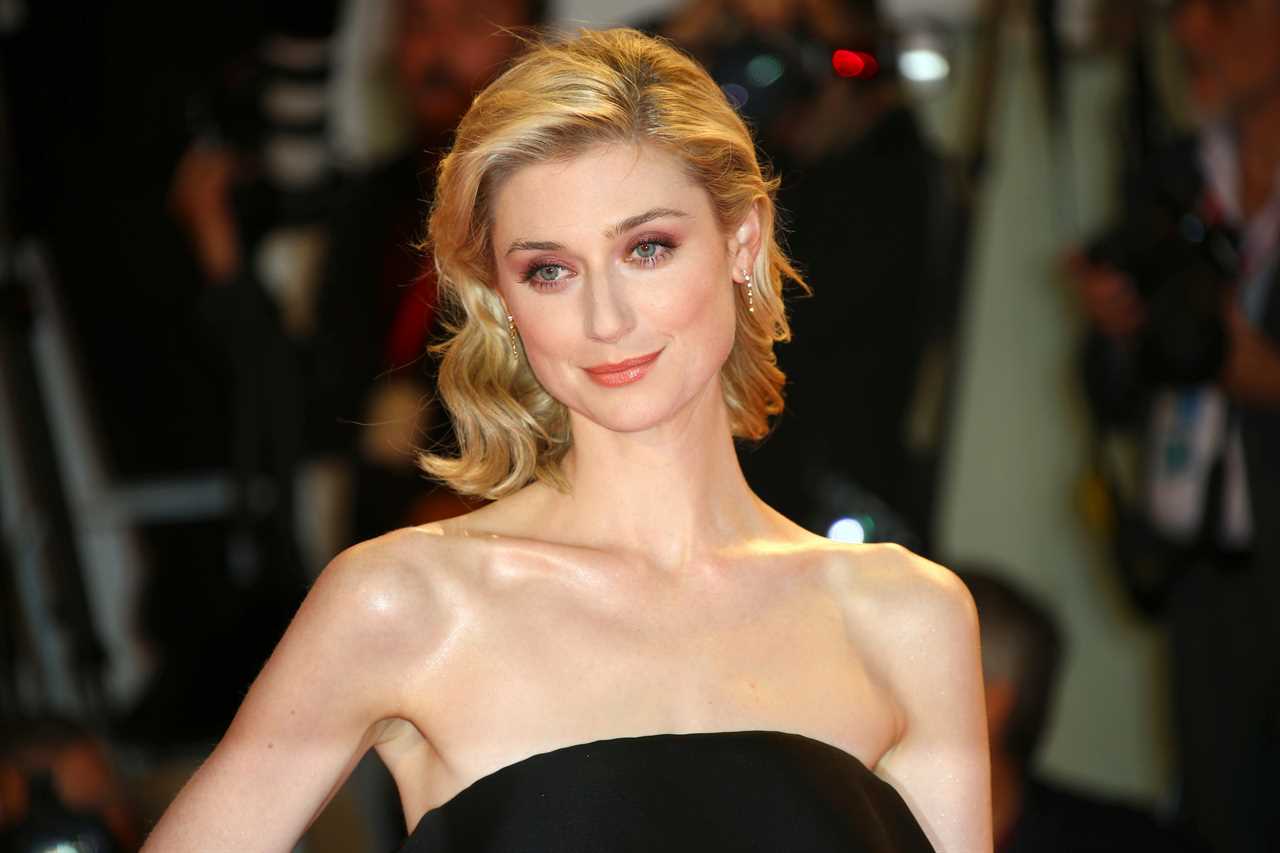 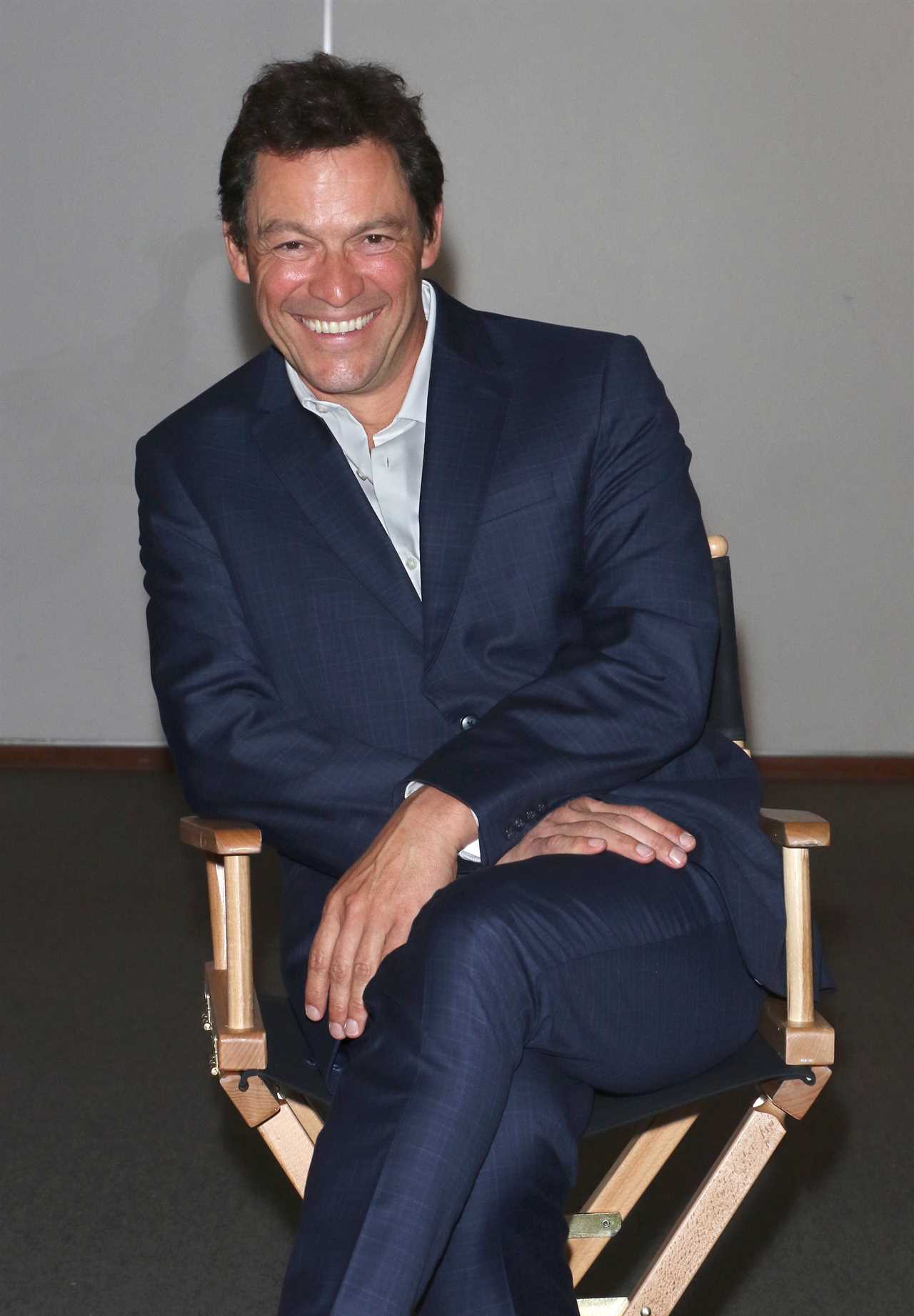 Dominic West will play Prince Charles in the fifth series
Did you miss our previous article...
https://thecelebreport.com/royalty/meghan-markle-is-giving-away-2000-copies-of-the-bench-for-free-to-libraries-and-schools-across-the-us
thefifththecrownyoungprince