THE first pictures of Imelda Staunton playing the Queen in The Crown emerged this week – and it seems the acting legend will be in good company.I’m..

THE first pictures of Imelda Staunton playing the Queen in The Crown emerged this week – and it seems the acting legend will be in good company.

I’m told the rest of the fictional Royal Family includes some more acting royalty as work begins on series five of the smash hit Netflix series. 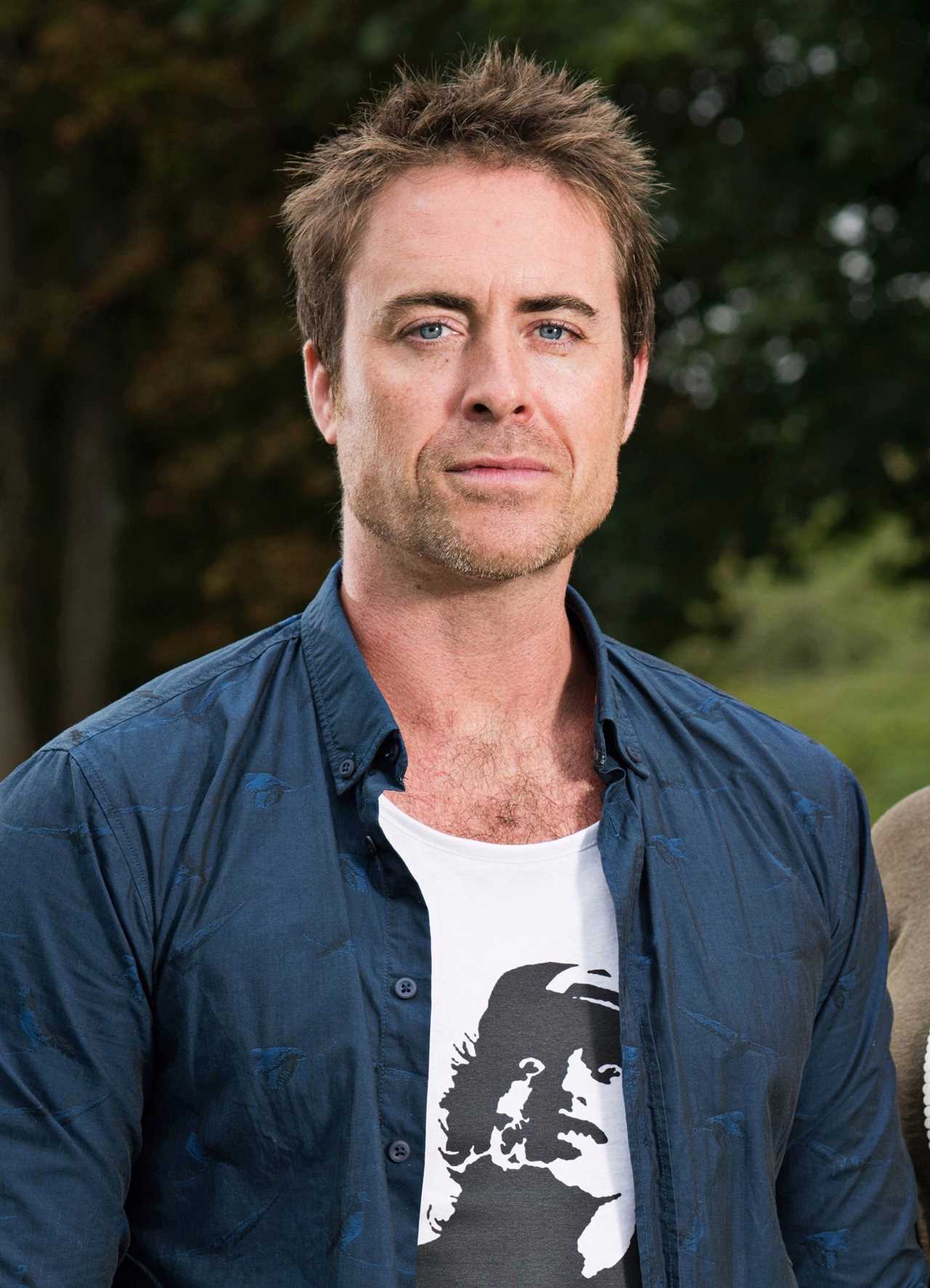 James Murray has been cast as Prince Andrew in The Crown 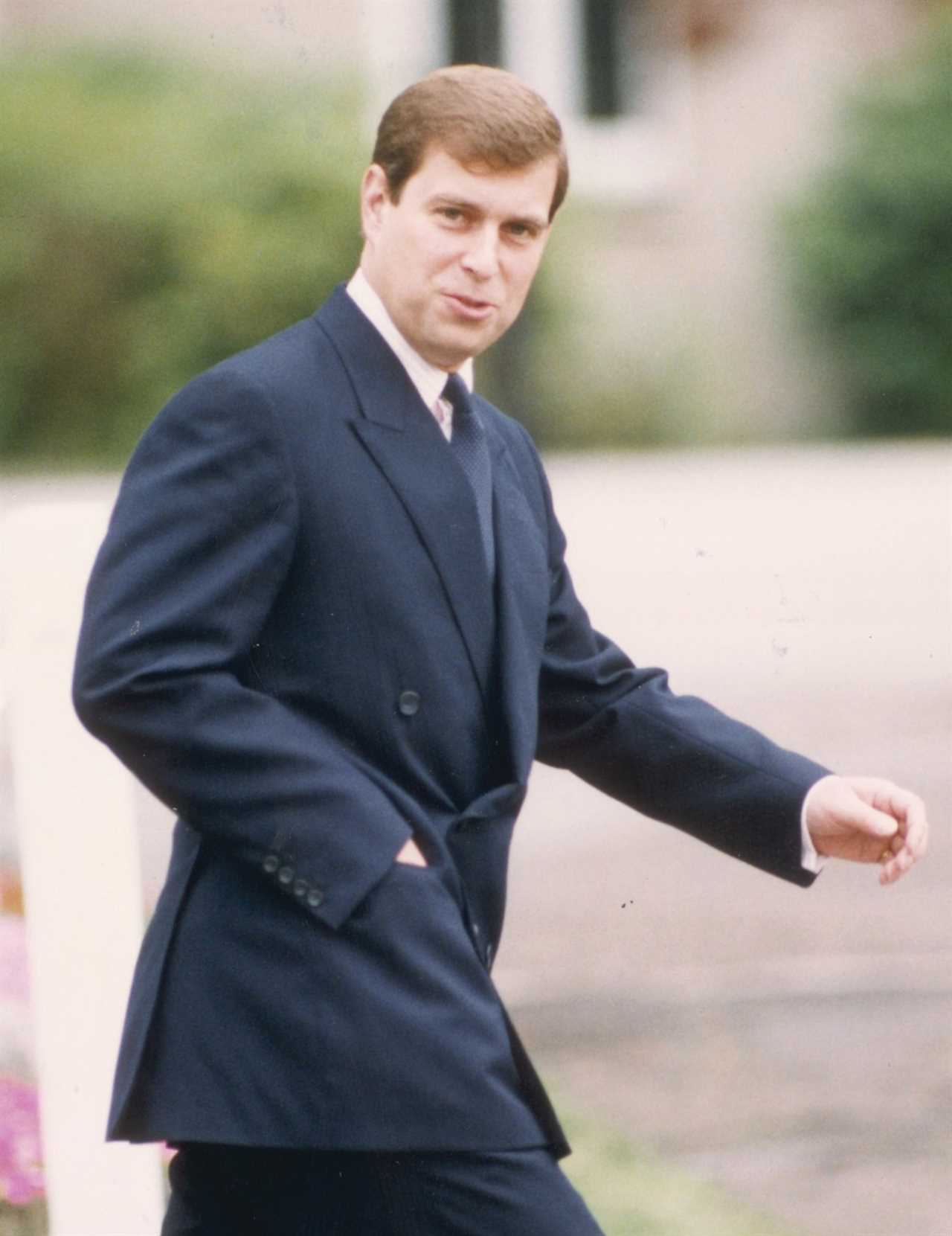 He will play the disgraced prince in series five

I can reveal Cutting It actor James Murry has landed the currently somewhat unenviable role of Prince Andrew.

He is also co-starring with pal Robson Green in ITV series Robson And Jim’s Icelandic Fly-Fishing Adventure, about their shared love of fishing and how it helped their mental health.

They set up the Murray Parish Trust five years later and, to date, the charity has raised £5million for paediatric facilities across the south of England.

Joining James in the next outing is The King’s Speech and Downton Abbey star Andrew Havill, who will play the Queen’s private secretary Robert Fellowes.

A source said: “The producers and casting team searched high and low for the best people for the roles.

“It’s important to have something of a likeness to their characters, but also the acting chops to carry their stories. They’re delighted with their casting.”

They joined for filming this week with the rest of the cast, including Dominic West playing Prince Charles and Jonathan Pryce playing Prince Philip, while Elizabeth Debicki takes on Princess Diana.

I can’t imagine the pressure they must all be feeling.

Piers’ dig is touch of glass

PIERS Morgan has dropped a major hint that he is about to return with a new TV project.

The former host of Good Morning Britain, who walked off the show in March, took a sideswipe at his critics on Twitter.

His message, written across a picture of Leonardo DiCaprio raising a glass in The Great Gatsby, read: “Cheers to all my haters! Be patient. So much more is coming.”

He has jokingly suggested that he will return to GMB, even texting Holly Willoughby when a magazine linked them as possible co-hosts.

Piers said: “I wouldn’t hold your breath for this particular TV dream team. ‘I want the biggest dressing room,’ I texted Ms Willoughby.”

He added that the This Morning presenter replied: “You can have it. I won’t be there.” Brutal.

A fresh look at Louise

THE shocking case of a British nanny charged with the murder of an American baby will be reinvestigated in a new three-part documentary series, Louise Woodward: Villain or Victim?

In a trial that shocked the world, the 19-year-old Brit was found guilty after evidence showed symptoms related to shaken baby syndrome.

Victim Matthew Eappen was only eight months old at the time of his death.

A judge later reduced the conviction to involuntary manslaughter and Louise was released from prision.

The Channel 4 series promises to show a fresh perspective on the 1997 case, which made headlines across the globe.