The Queen loves washing up in her marigolds but only eats titchy Christmas dinners, claims Paul Burrell

AS the head of the Royal Family, you’d be forgiven for assuming that The Queen’s Christmas dinner has all the trimmings… roasted parsnips, pigs in..

AS the head of the Royal Family, you’d be forgiven for assuming that The Queen’s Christmas dinner has all the trimmings… roasted parsnips, pigs in blankets, cranberry sauce. The lot.

But according to former Royal butler Paul Burrell, Her Majesty doesn’t gorge herself silly like the rest of us on Christmas Day. 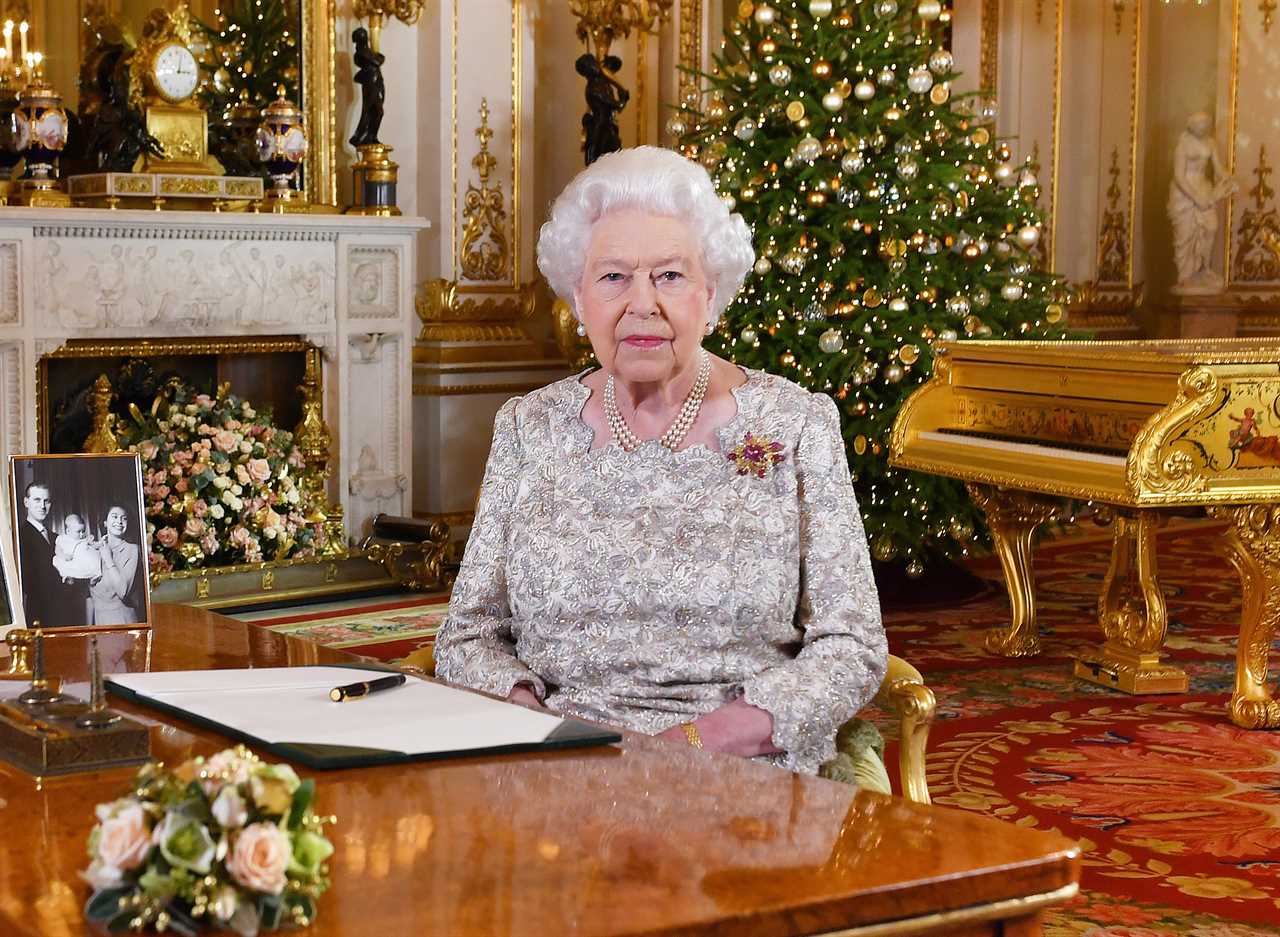 The Queen has ‘titchy’ Christmas dinners, according to former Royal butler Paul Burrell

Appearing on Vicky Pattison‘s The Secret podcast, Paul said: “[The Queen] only ever eats very little portions. She doesn’t eat a Christmas dinner like we do where it is piled high and you can’t see each other across the table.

Describing Her Majesty’s “great self-discipline”, he added: “She only eats tiny little portions.”

And even though she doesn’t do the cooking, Paul claims The Queen loves getting stuck into the washing up – especially when she’s at her Scottish home Balmoral.

He continued: “She likes to wash up. She puts on the Marigolds and when she goes out to the log cabin at Balmoral she is stood there with her Marigolds on and she washes up and the lady in waiting dries.” 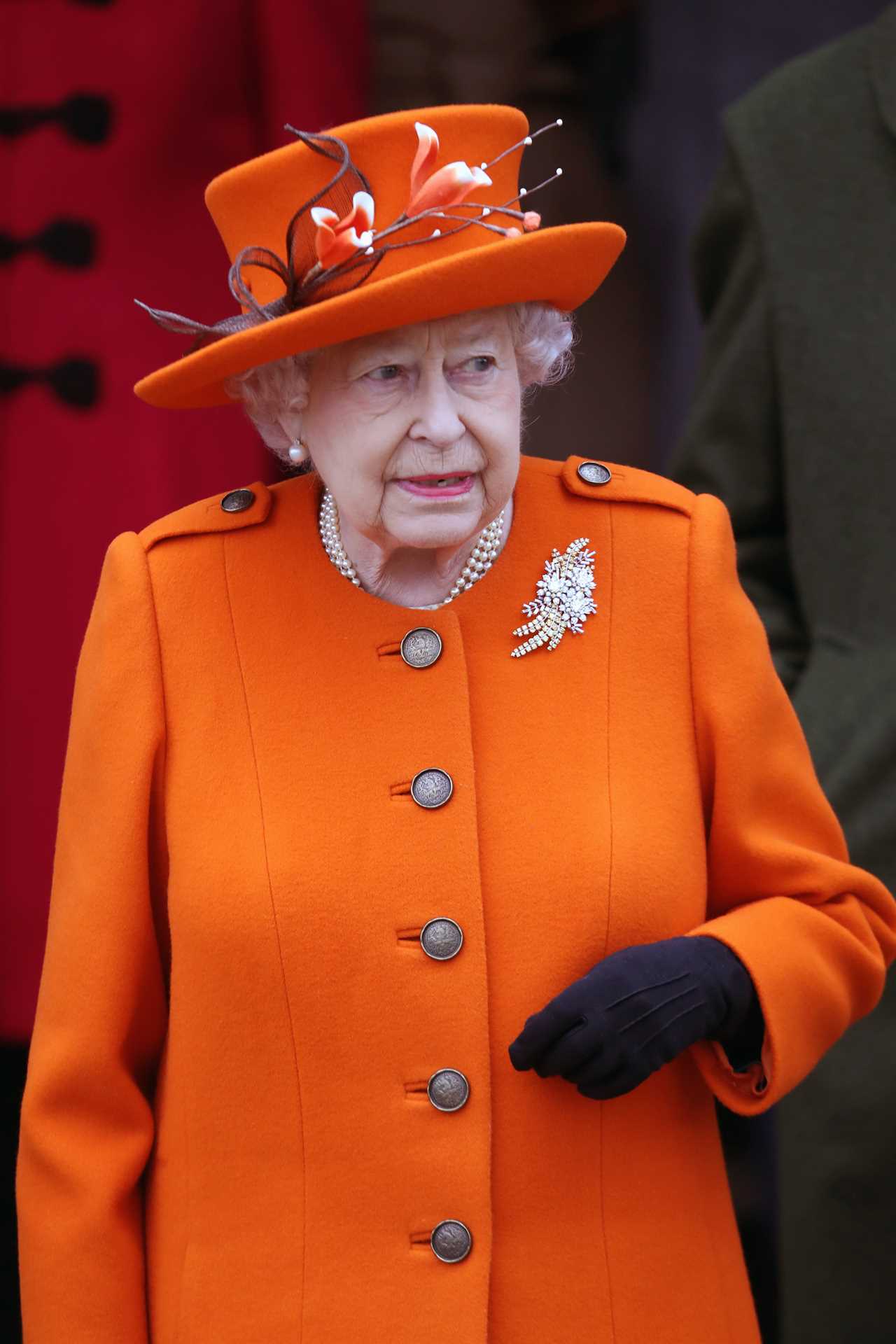 The Queen reportedly loves doing the washing up too 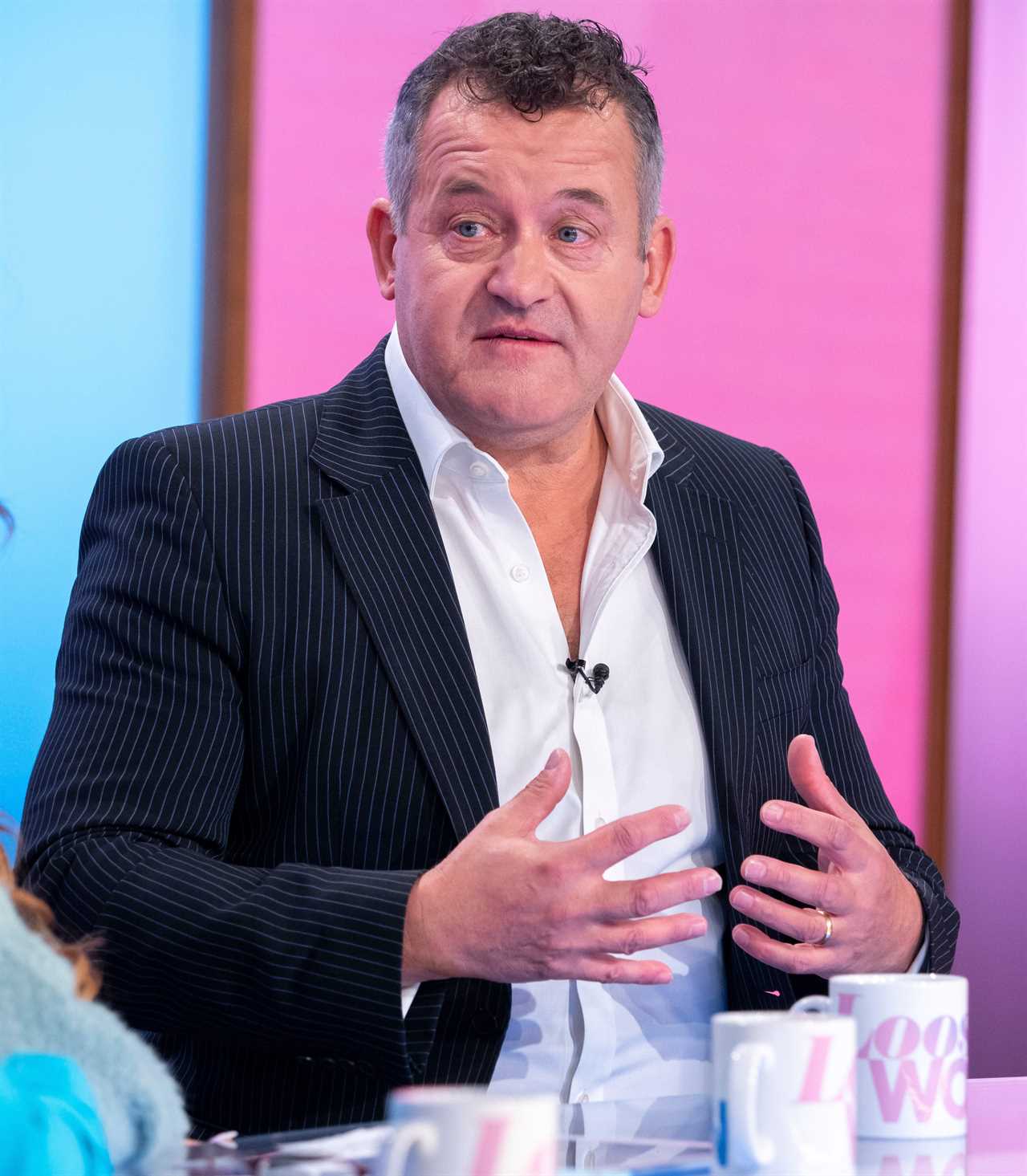 Royal author Juliet Rieden previously told the Express that Balmoral is where the Queen enjoys a more “normal” existence.

Over the weekend, it was reported that The Queen has already chosen her Christmas bubble.

According to the Daily Mail, “Prince Edward and his family will be one of the two households in her bubble”, thanks to the Queen’s close relationship with his wife, Sophie, 55.

In more Royal Family news, Kate Middleton accidentally revealed her most used emojis – including the swearing face and cucumber.

And we looked back at the ‘naughty night’ Kate and Wills made up, with a policeman’s helmet, a nurse’s uniform & fishnet tights.

Plus The Queen’s former aide claimed The Crown’s wrong, Charles & Diana were ‘genuinely happy’ & he squeezed her bum in public.