MEGHAN Markle has been mocked for acting like “she’s the first mum ever” after telling Ellen DeGeneres about her daughter’s teething troubles,The..

MEGHAN Markle has been mocked for acting like “she’s the first mum ever” after telling Ellen DeGeneres about her daughter’s teething troubles,

The Duchess of Sussex’s comments to the US chat show host about Lilibet’s significant milestone were discussed on Australia’s Today programme. 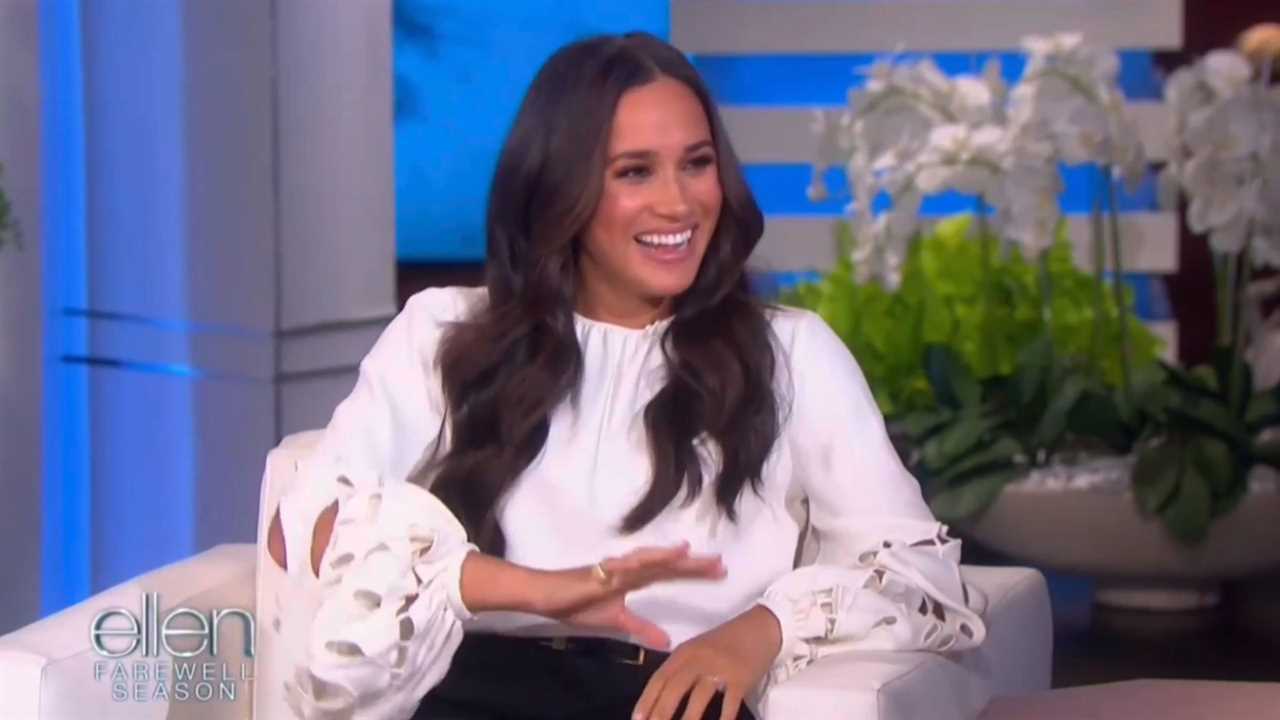 The Duchess of Sussex told Ellen DeGeneres about Lilibet’s problems 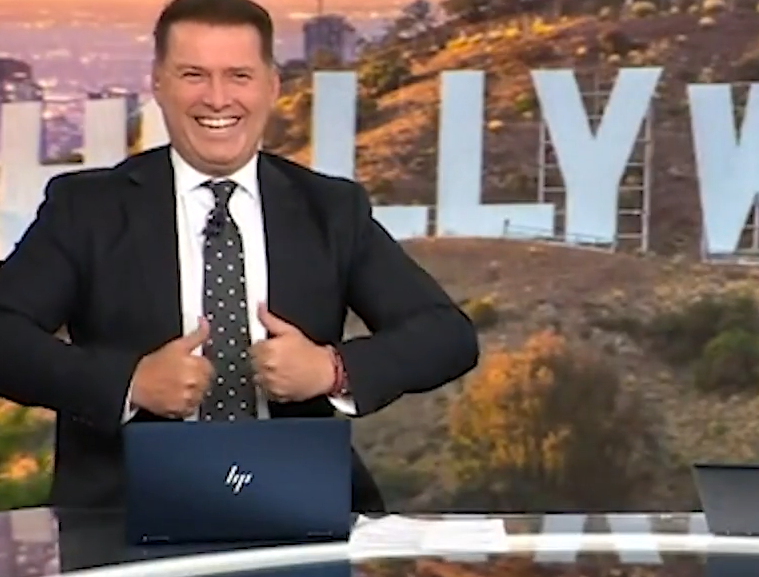 She was mocked Karl Stefanovic who gave a sarcastic thumbs up

The Duke and Duchesses’s daughter was born in the US in June, although it is not yet confirmed when or where her Christening will be.

As she gushed about her “happy life” in California, Meghan said she was looking for “anything to relieve” her six-month-old’s pain during the candid chat with the chat show host.

But after a clip was played, Today host Karl Stefanovic sarcastically gave the thumbs-up and said: “It’s like she’s the first mum ever!”

Pulling a face, co-host Alison Langdon tried to stick up for the Duchess saying “stop, it’s important stuff” for new mums when their children are teething.

Dad-of-four Stefanovic wasn’t having it though, adding: “When you get two!”

In defence of the Duchess, Langdon said that “it was nice to see she wasn’t dumping on the royals”.

“It was nice to get an insight into her life at home,” she added.

“Even just by being there she is dumping on the royals,” hit back Stefanovic, who has been scathing of Meghan in the past.

In October, he also shocked viewers by suggesting the Queen might use her new walking stick as a weapon to “beat up” his colleague

The surprise appearance on Ellen saw Meghan spill the beans on her acting days before meeting Prince Harry.

And in a rare glimpse into the couple’s family life, she told how their six-month-old has already hit some crucial milestones.

The duchess said she was looking for “anything to relieve” Lilibet’s teething pain, to which Ellen replied: “Tequila, anything.”

Meghan joked: “That’s Auntie Ellen for you” and the talk show host accepted: “That’s why I don’t have kids.”

Prince Charles sparked rumours the newborn could be baptised with holy water from the River Jordan this week after being gifted “five or six bottles” during his trip to the Middle East.

But a source simultaneously revealed the Sussexes will spend Christmas in the US, suggesting they haven’t planned a trip to the UK any time soon.

During the preview clip of her chat with Ellen, Meghan was a bundle of laughs as she recalled her former acting days. 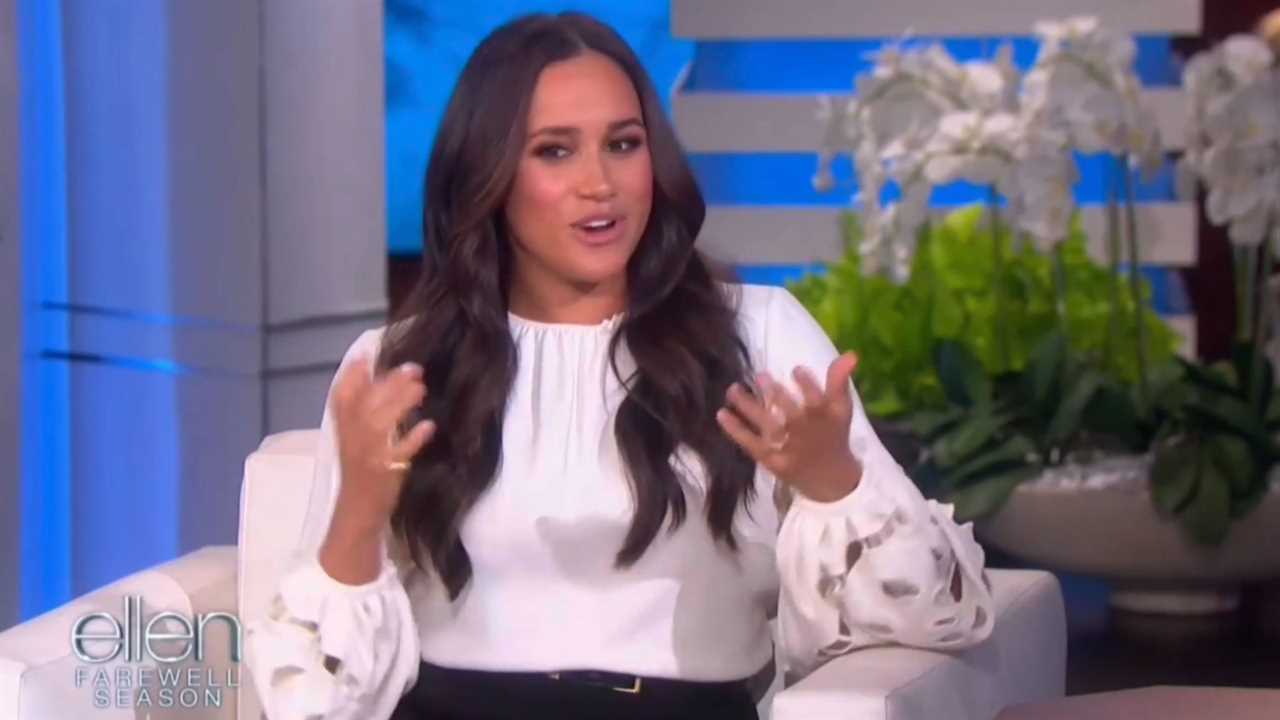 Meghan gushed about her life in California
meghanmarkleellendegenerestheduchess