Why Meghan Markle and Prince Harry WON’T spend Christmas with royals and how family has reacted, experts reveal

MEGHAN Markle and Prince Harry will not join the royal family this Christmas because of one major reason, experts have claimed.Royals will still..

MEGHAN Markle and Prince Harry will not join the royal family this Christmas because of one major reason, experts have claimed.

Royals will still gather at Sandringham in Norfolk to celebrate the festivities for their first Christmas without the late Queen – but the Duke and Duchess of Sussex will remain abroad. 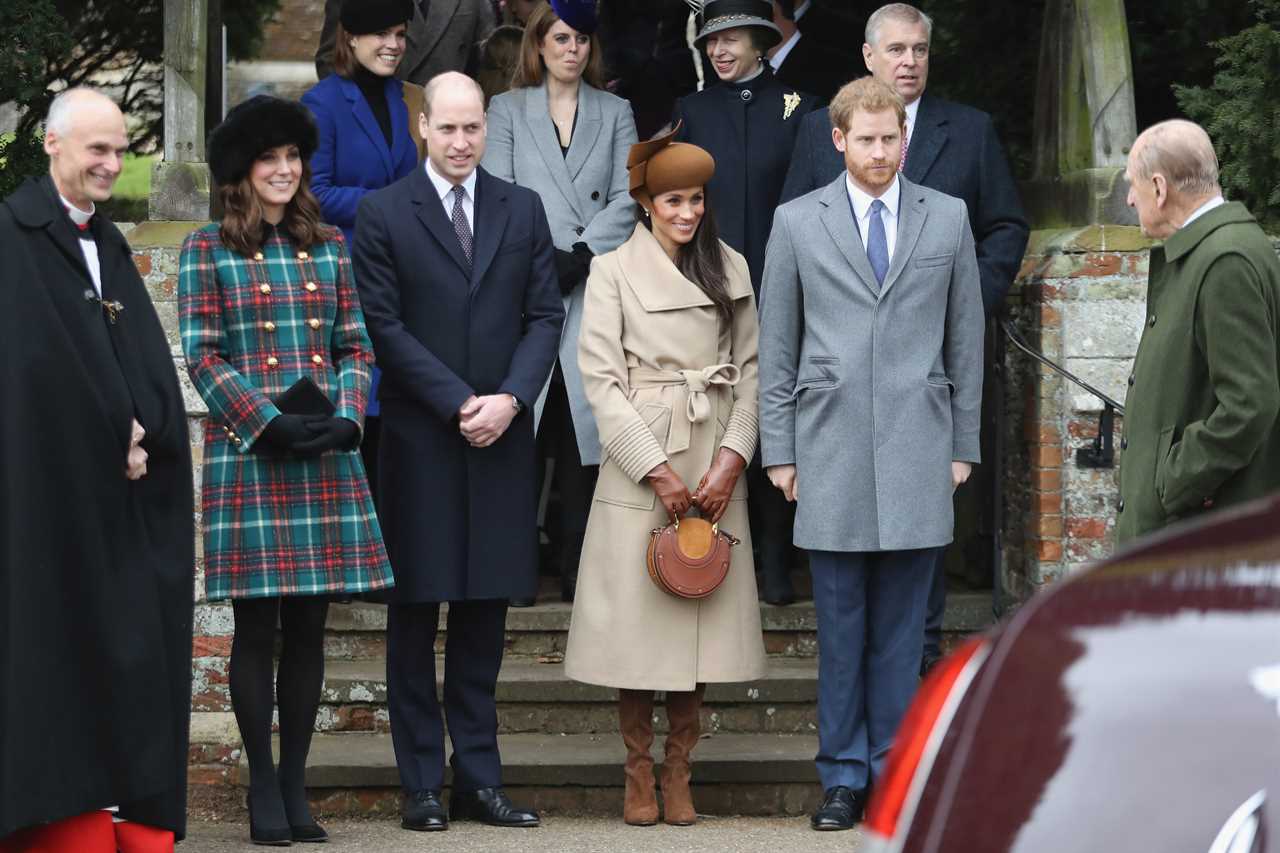 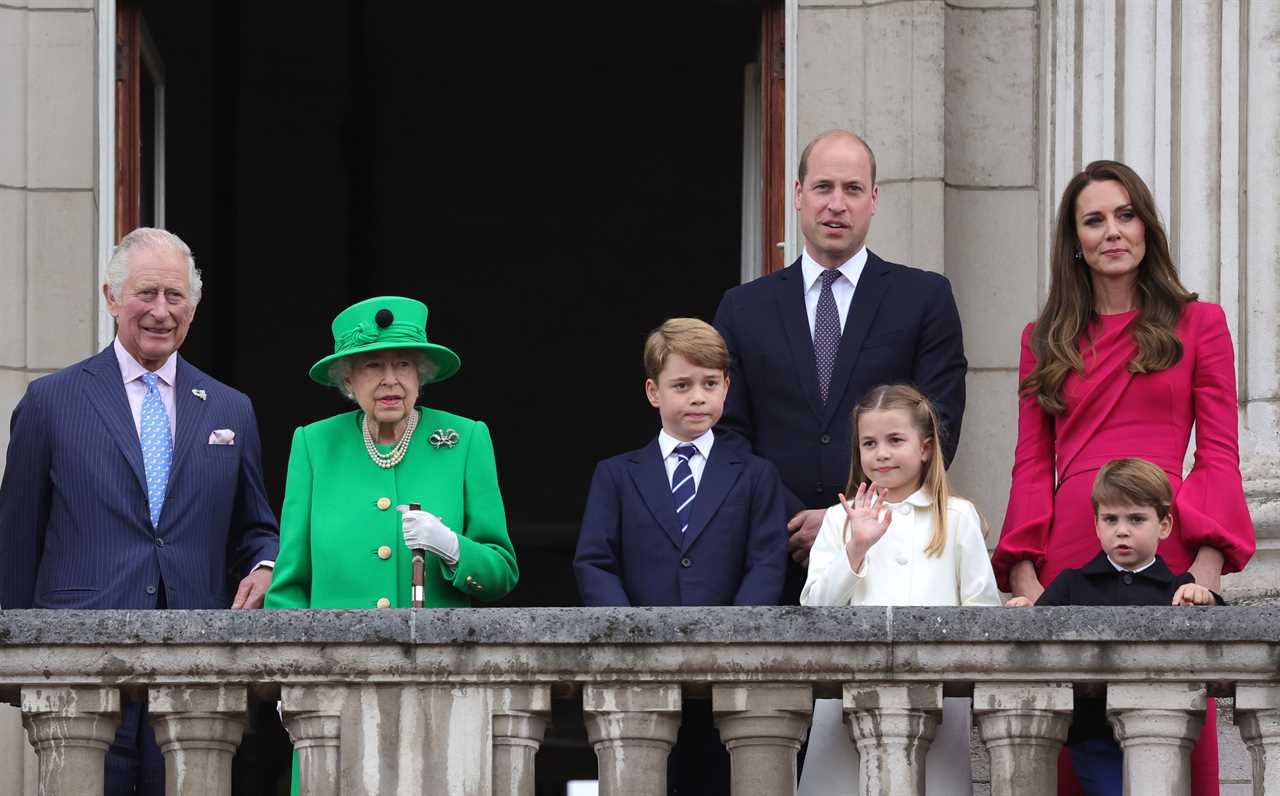 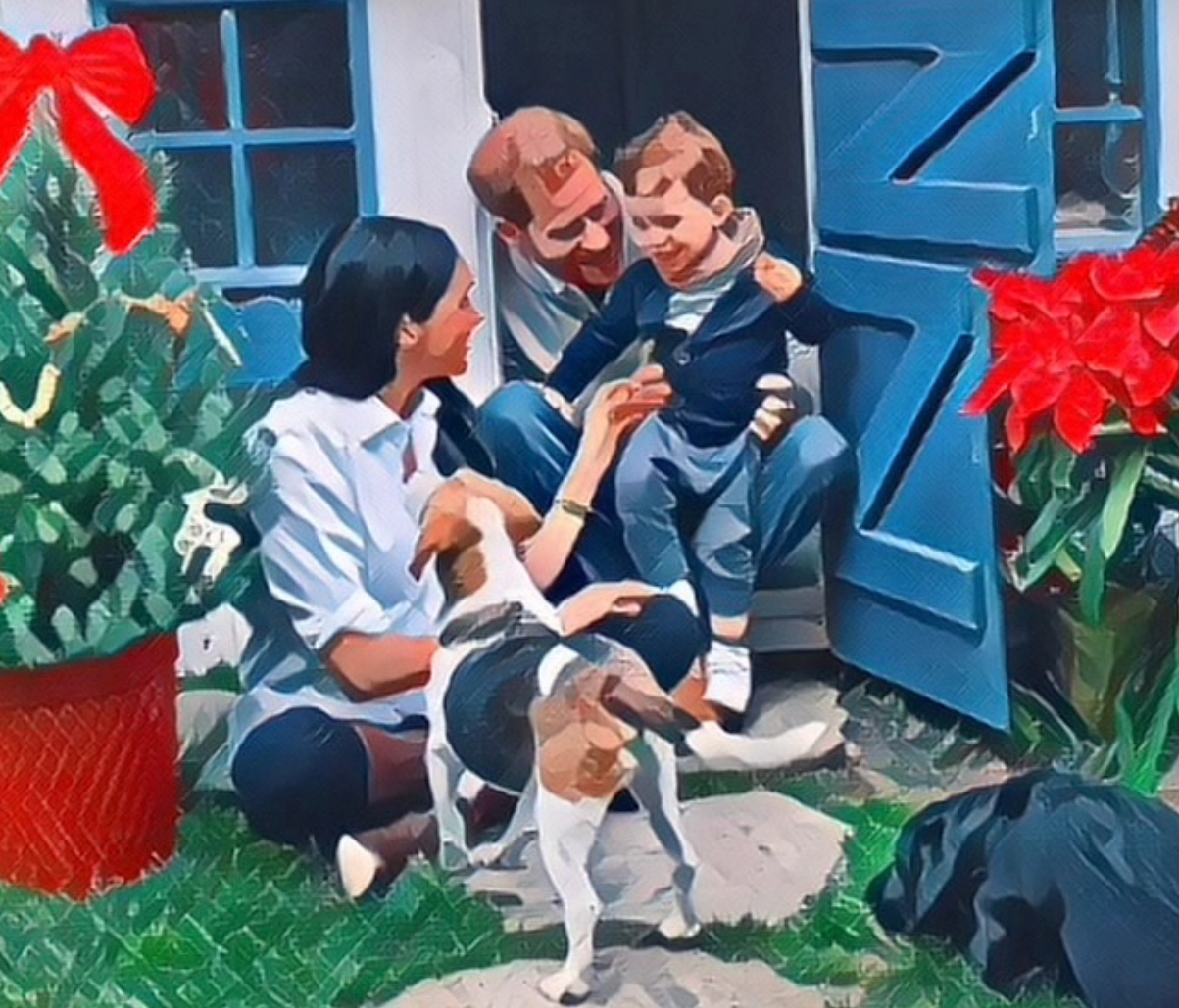 They will stay in LA with their two children

Last month it was reported that Prince Harry and Meghan received an invite from King Charles to join the family for Christmas celebrations.

But the duke and duchess are expected to snub the invitation to Sandringham as relations continue to sour, according to royal experts.

Biographer Angela Levin told The Celeb Report: “The Queen’s death means that there won’t be as much pressure to have all of the family together – which is good because it seems Harry and Meghan won’t be present.

And Ms Levin believes the main reason they won’t be hopping across the pond is because they are afraid of the reaction to their Netflix Docuseries due for release just before Christmas.

Harry and Meghan are said to discuss other royals — including King Charles, Camilla and Prince William — on their documentary, directed by top US documentary maker Liz Garbus.

It comes despite the duke and duchess reportedly requesting a delay to the £88million show until after Christmas.

Angela explained: “It’s very interesting that they tried, especially harry, very very hard to get it out for after Christmas.

“It makes me feel that they could very well attack the monarchy again and be very nasty about the King despite the fact that he lost his mother.

“It’s been said that they’re not coming but it also I think on what the documentary is like whether or not they would be invited at all.

“It’s up the Sussexes on whether they want their children to know what their father’s family is like – but also it could be a case where the royals don’t want them there after the documentary.

“On one level it looks like Harry and Meghan want their kids to know – but on another they don’t.

“They want titles for them but they don’t want them to mix with the very people who can give them to them.

“Everytime you think ‘they can’t get much worse’ they just do and I feel as if that is how the family is feeling also.”

The Celeb Report has contacted the Sussexes for comment.