BBC’s Here we go viewers were all saying the same thing as they switched off.Telly fans went straight on Twitter to complain about the plot of the..

BBC’s Here we go viewers were all saying the same thing as they switched off.

Telly fans went straight on Twitter to complain about the plot of the comedy series. 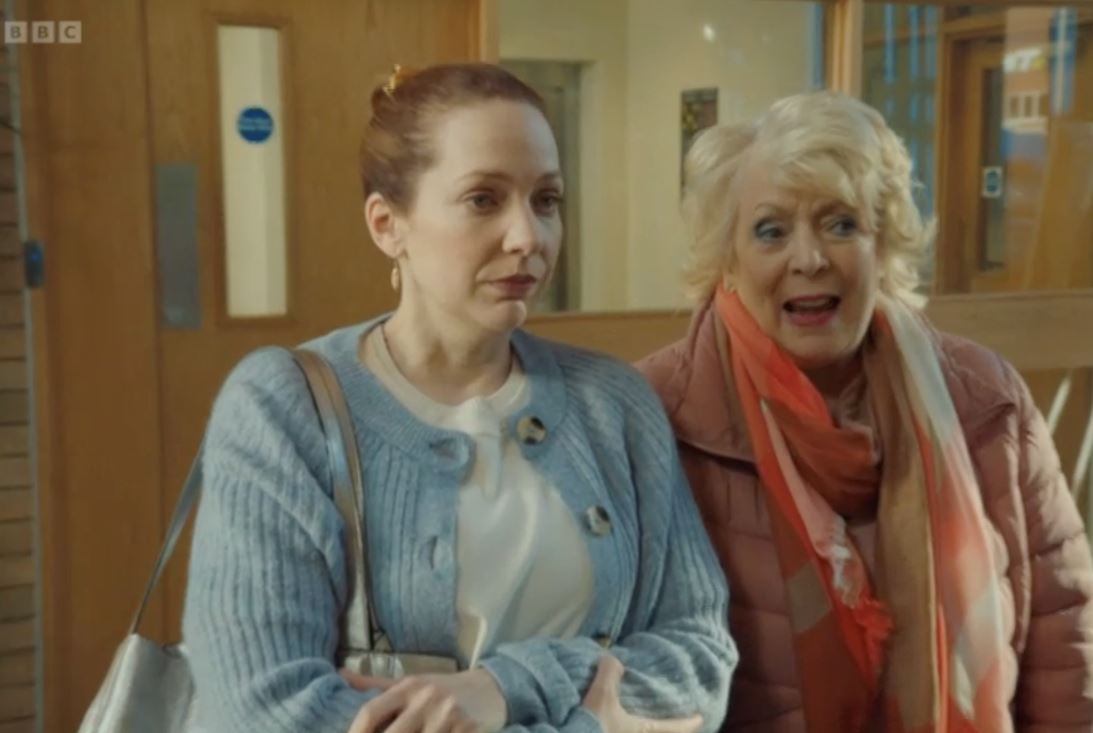 BBC’s ‘Here We Go’ has an impressive cast 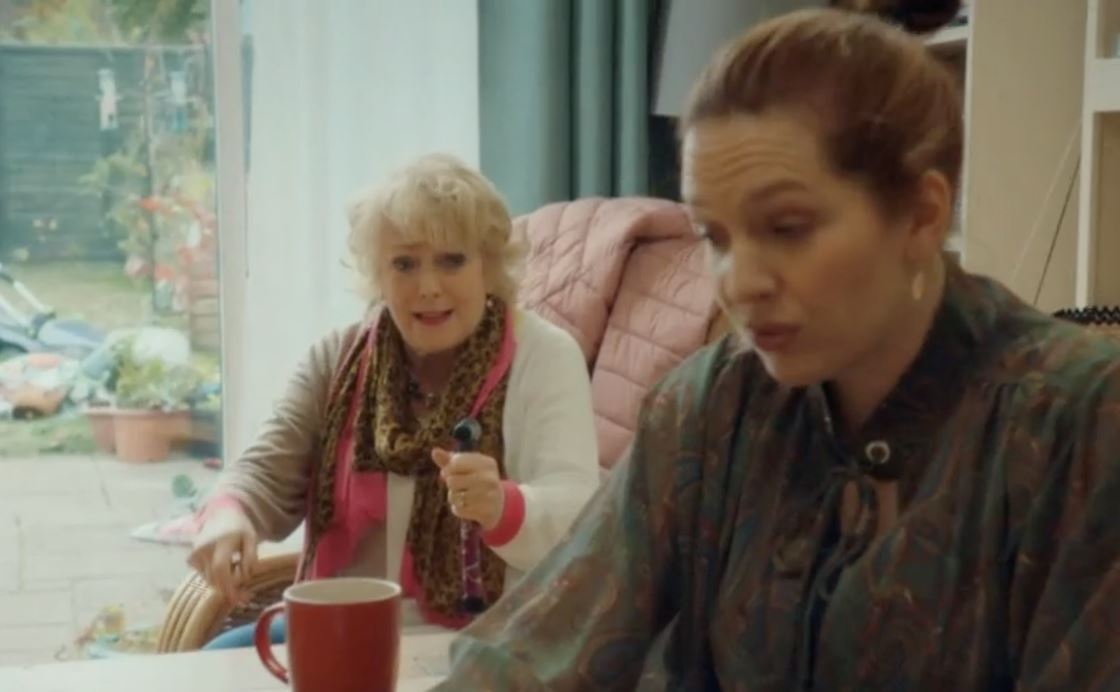 Despite the top actors, fans struggled to stay with the show and slammed its plot

Although it had an impressive cast of familiar faces including Gavin and Stacey’s Alison Steadman, the comedy was criticised for its lacklustre script.

One said: “#HereWeGo There you went. #awful. Absolutely awful. Amateurish. What a waste of the license fee. @bbccomedy.”

A second said: “How did #HereWeGo go so wrong?”

A third chimed in: “Utterly dreadful. Terrible script, and the home video format is no longer clever. Fairly sure it one Here We ago again.”

Read more on Here We Go 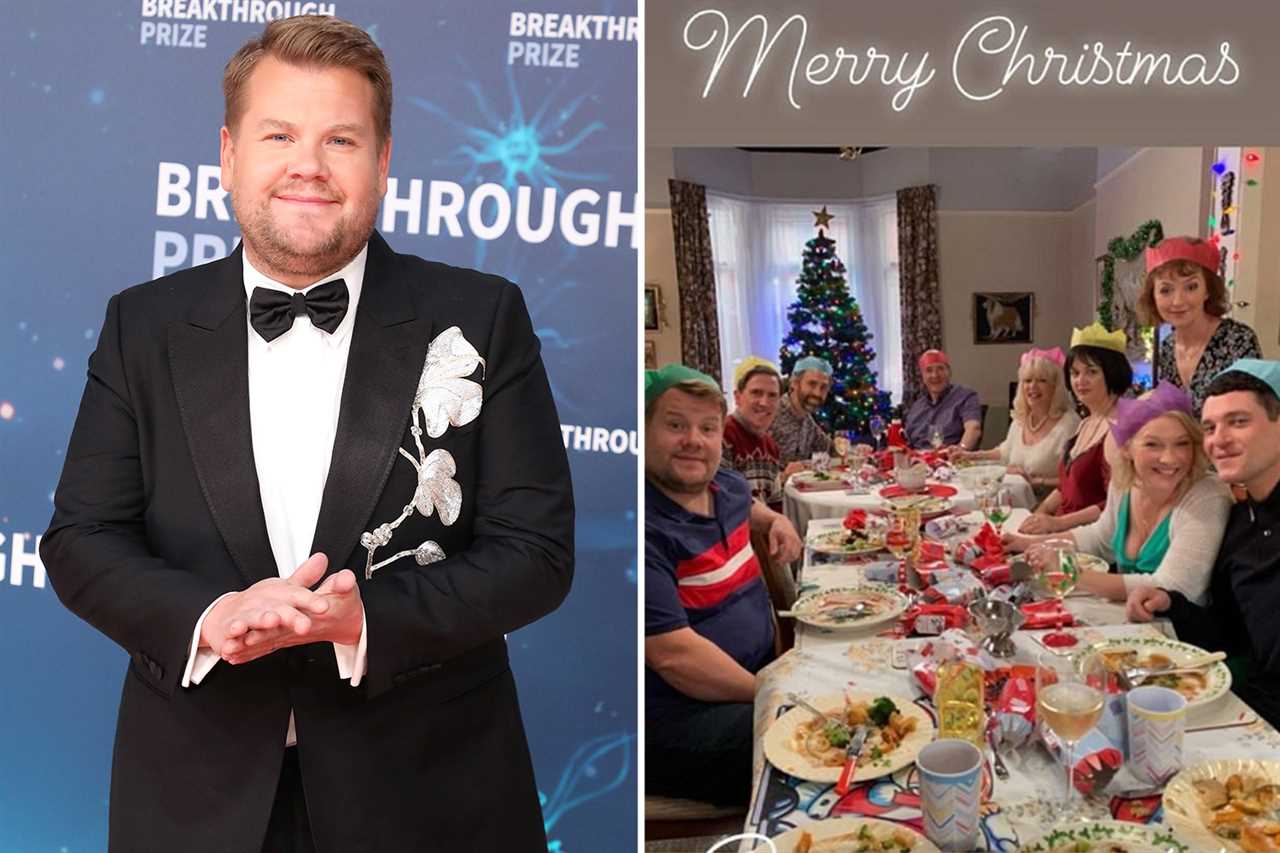 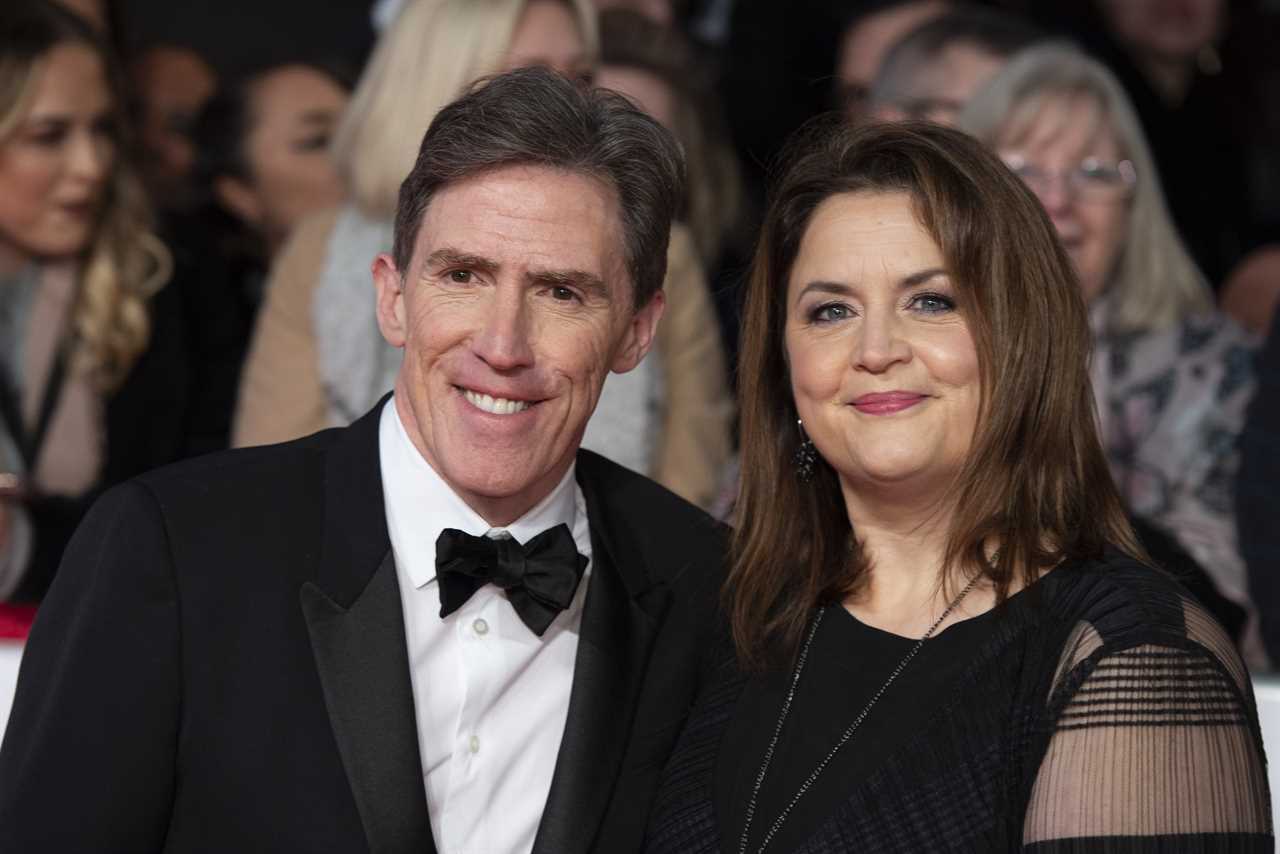 Another fumed: “Utterly dreadful and intensely irritating. What a waste of talent.”

Those who stayed with the show, praised the content.

One said: “Do watch #herewego on iplayer really funny and an excellent cast.”

A second added: “#HereWeGo is hilarious.”

It’s not the first time fans have slammed the show.

The programme followed a dysfunctional family as they celebrated mum Rachel’s birthday.

Teen son Sam captured all the bickering, chaos and personal woe on his handheld camcorder.

One viewer wrote on Twitter: “WTAF. Awful. Sorry, not for me.”

Another lamented: “This is making me a bit sad. Such a great cast but truly truly awful.”

A third said: “This isn’t funny. And if he’s filming on a portable camera, why not screen it like that? It doesn’t work as is. The characters are randomly turning to the cameraman, not a member of the household. I am going. To another channel.”