BIG Brother’s highly-anticipated return has allegedly been set for March next year.It was confirmed during the Love Island final in August that the..

BIG Brother’s highly-anticipated return has allegedly been set for March next year.

It was confirmed during the Love Island final in August that the TV favourite would have a new home on ITV2 and streaming service ITVX. 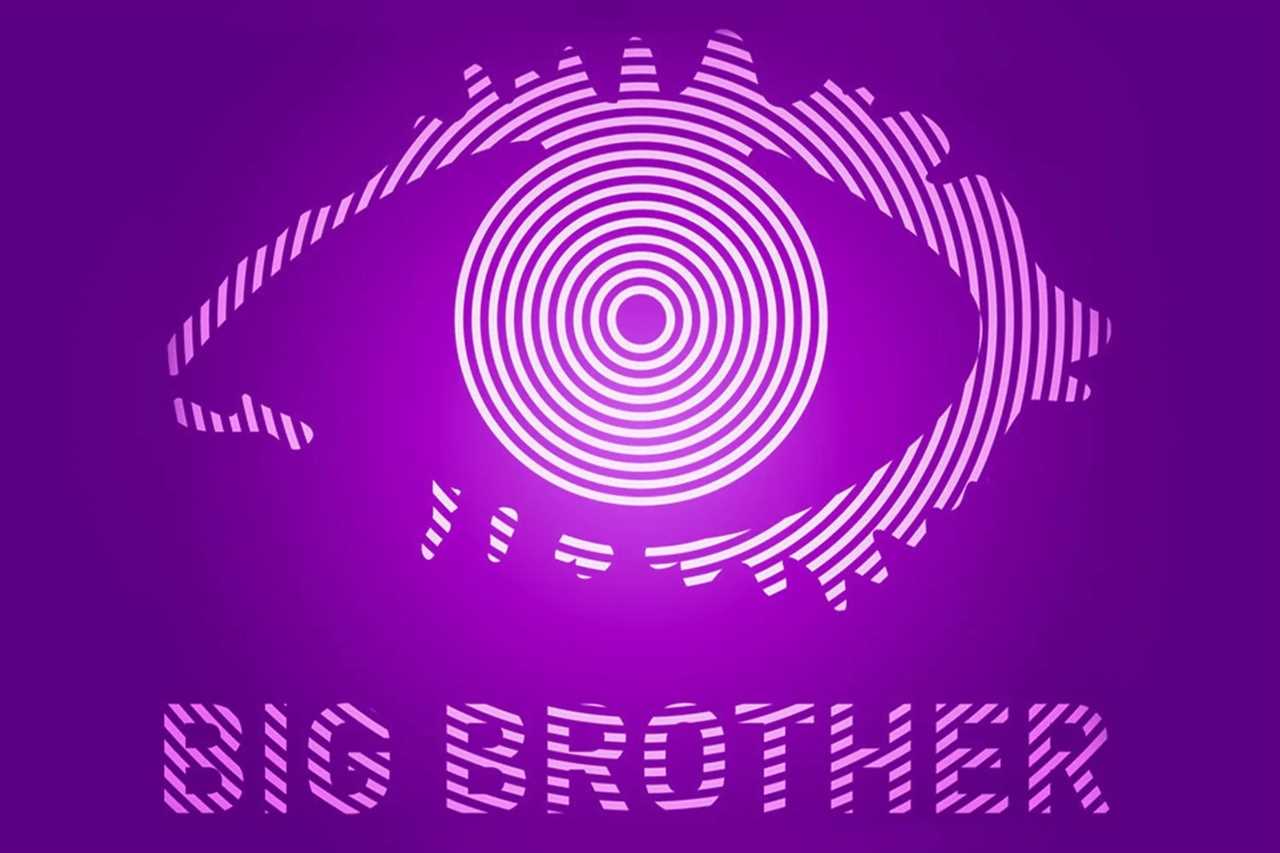 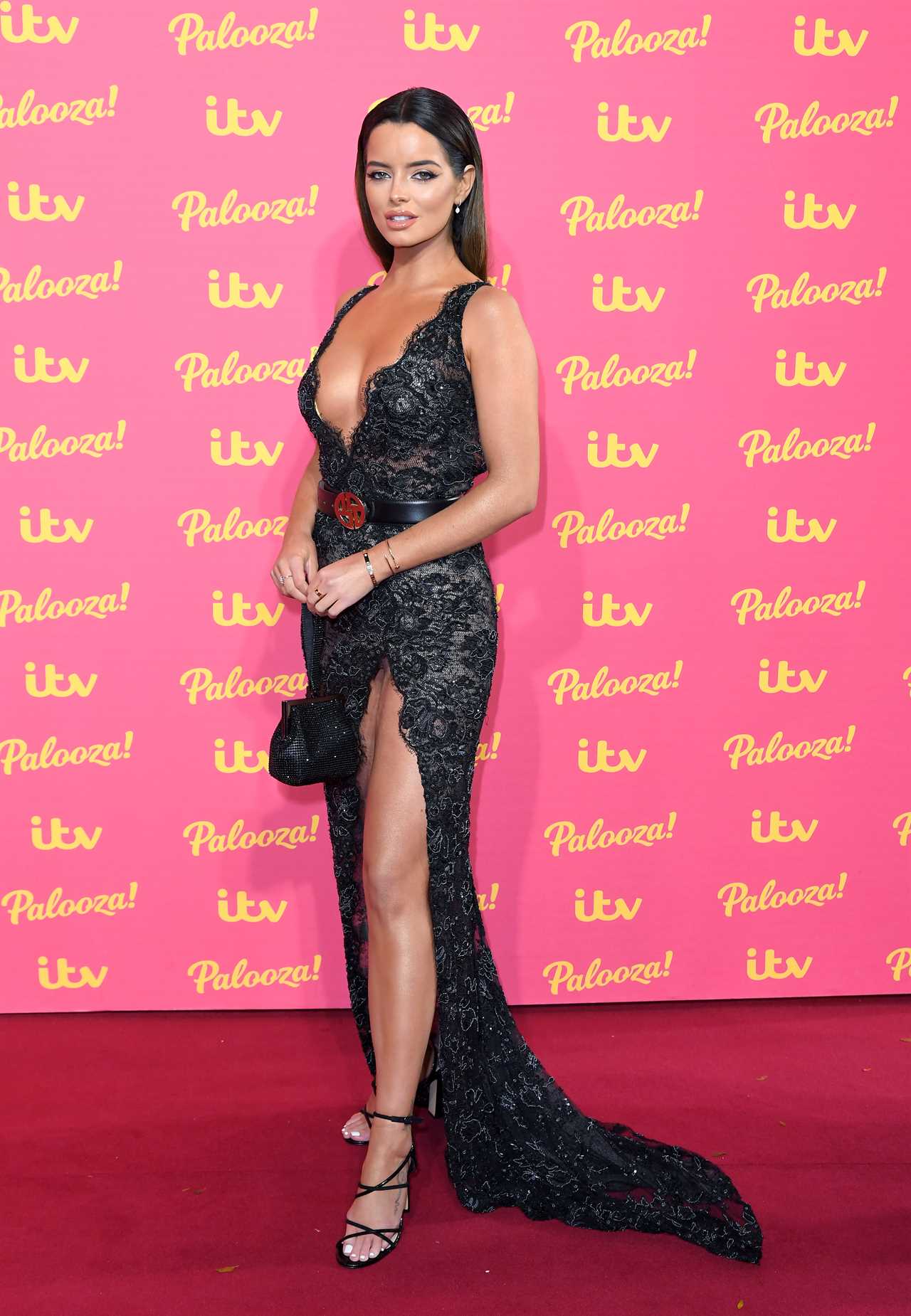 Now, Broadcast has claimed a date has been confirmed for the civilian edition of the programme, which last aired on Channel 5 in 2018.

An ITV representative told The Celeb Report: “It’s too early to confirm scheduling at this point.”

It follows reports that Maura Higgins is the frontrunner to present the reboot next year.

The former Love Islander is reportedly the producers’ top choice due to her resumé of TV gigs on Glow Up Ireland and Dancing on Ice. 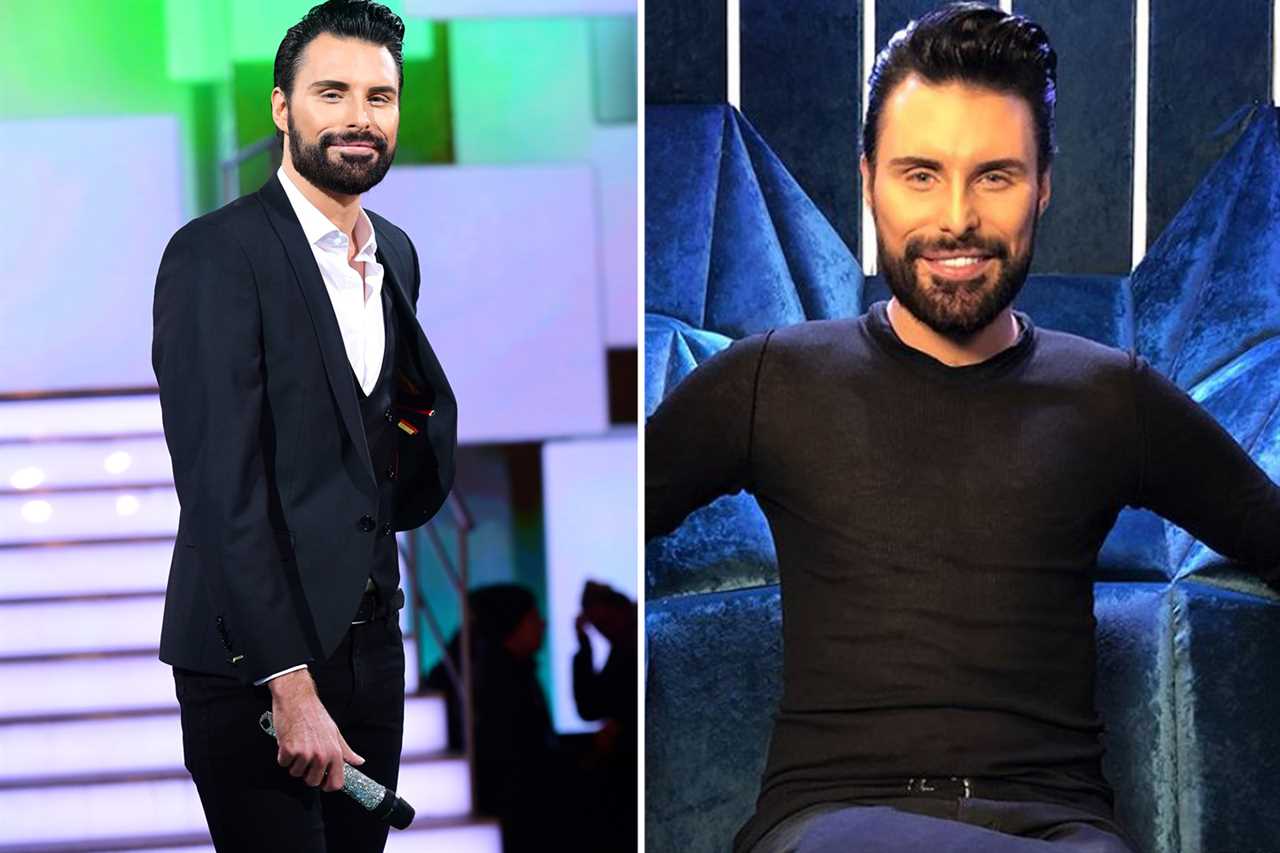 A source told The Celeb Report: “Producers are determined to distance themselves from former Big Brother names but the former favourite, Mo Gilligan, is now busy in the States.

“Now bosses are looking at female stars who have the strength to hold the show together, while also the warmth to gently quiz contestants in the way that Davina McCall and Emma Willis did so well.

“Maura is a homegrown ITV talent who has all that – plus of course looks great on screen.”

It was announced during last month’s Love Island final that Big Brother would be revived by ITV after a five-year hiatus.

The reboot will be one of the shortest series in the history of Big Brother, with the whole process lasting just six weeks.

The show started as a social experiment in 2000 – going on to become a firm fixture of popular culture.

Ordinary members of the public entered the iconic house, skyrocketing to fame as they were watched 24/7 by the British public.

A celebrity version of the show with famous housemates also ran from 2000.

It later moved to Channel 5 until 2018 where it was presented by series two winner Brian Dowling and later Emma Willis. 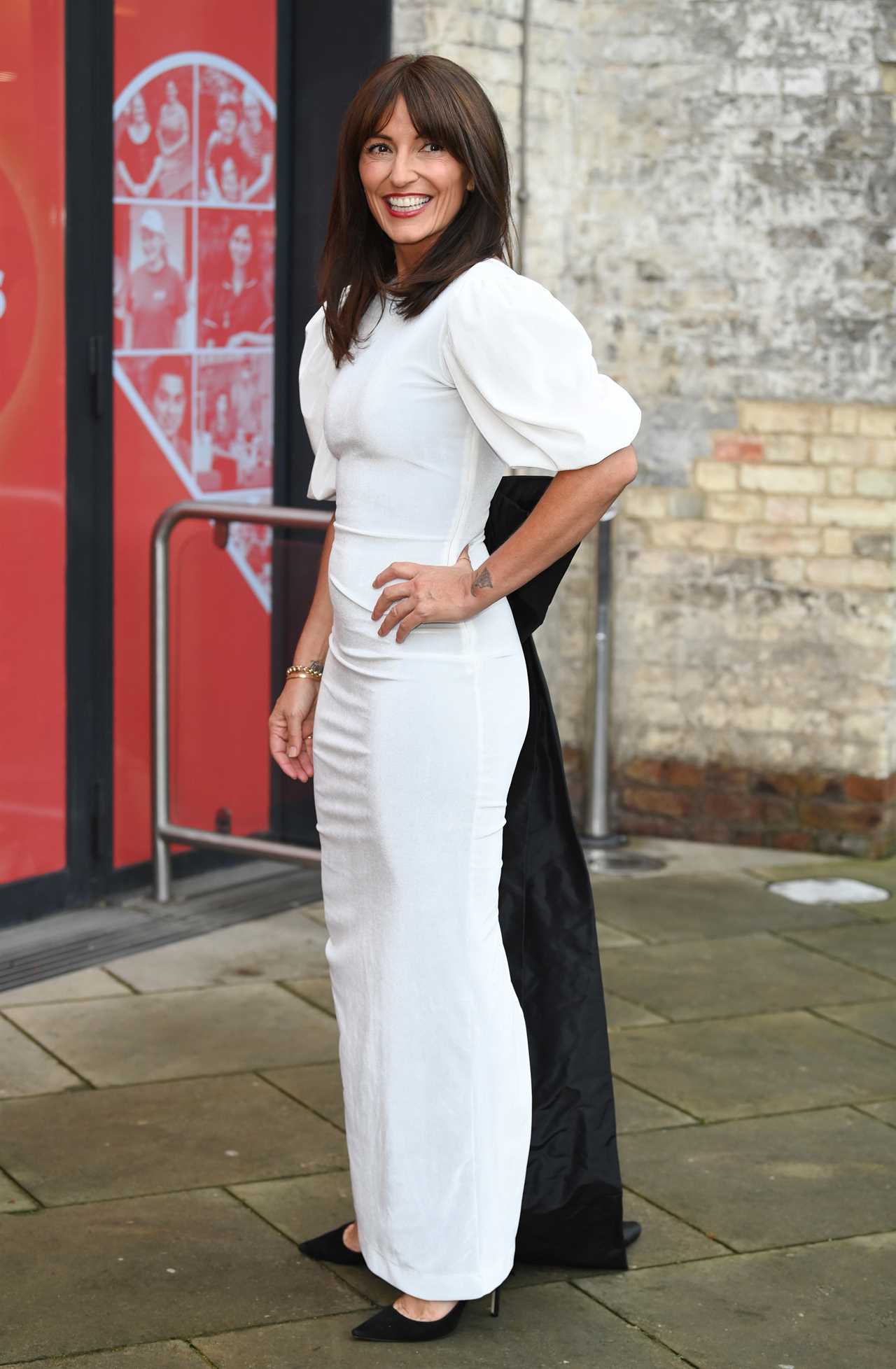