DUMPED Brad has claimed that Love Island producers have cut some key Lucinda scenes from the show after his exit – and insisted he knew she had..

DUMPED Brad has claimed that Love Island producers have cut some key Lucinda scenes from the show after his exit – and insisted he knew she had feelings for Aaron.

The 26-year-old labourer was savagely dumped from the ITV2 dating show in a brutal twist last week, which saw he and his partner have to decide between them who should go. 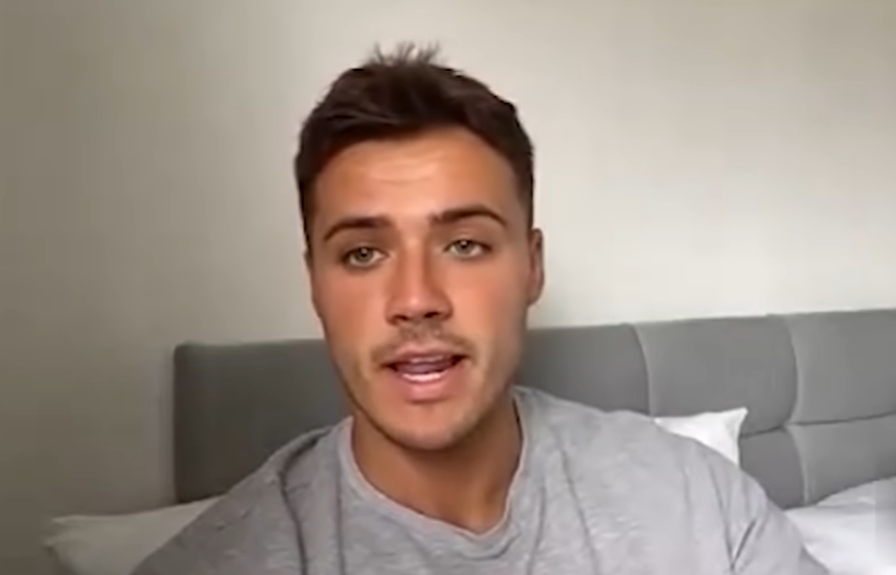 Brad has had his say on Lucinda moving on 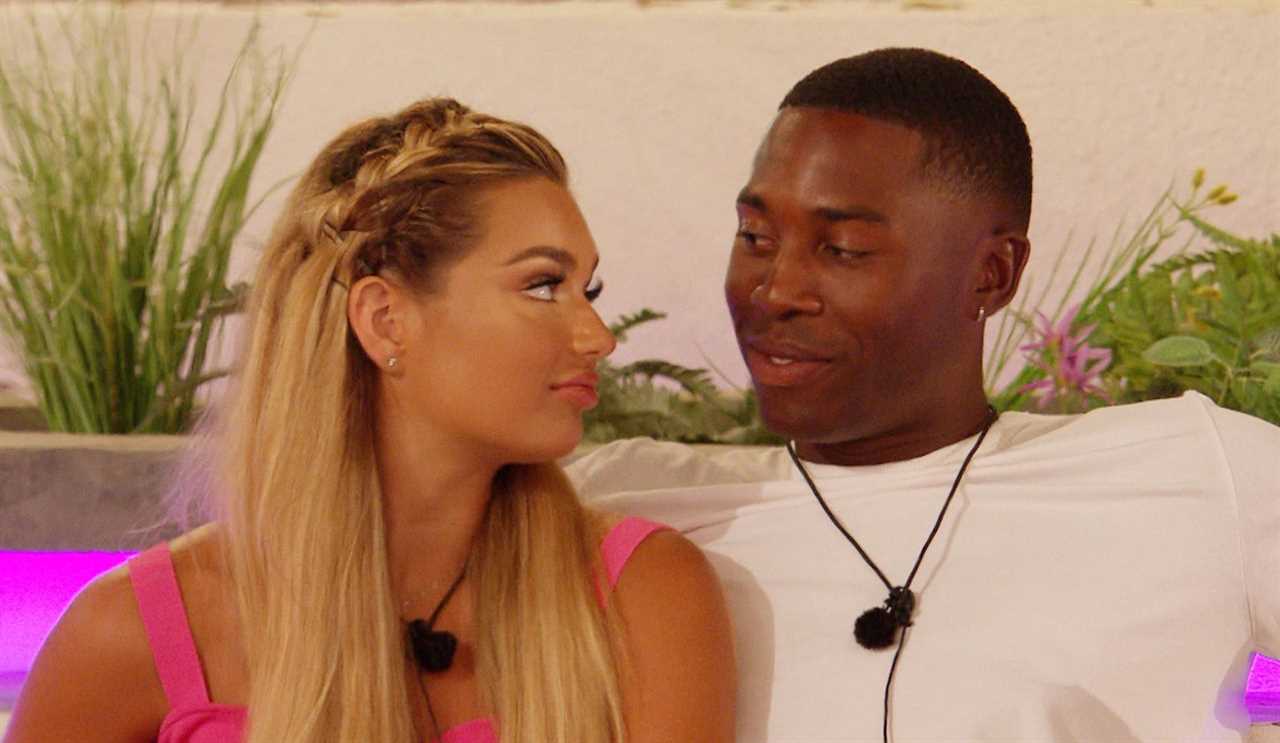 He insisted he’s not surprised she’s now with Aaron

Viewers have been shocked to see the blonde beauty quickly move on after Brad left – but he has insisted that this isn’t the case.

Speaking on Heat’s Under The Duvet, the hunk shared: “To the public eye she moved on quickly, but I’ve kept in touch with a few of the Islanders who came out after I left and that didn’t seem to be the case.”

Sharon was the next Islander to follow Brad out of the door, as well as newcomers AJ, Danny, and Georgia – who all arrived after he was dumped.

After Brad’s exit, Lucinda was seen growing close to Aaron the following day – before even becoming embroiled in a brief love triangle with Danny.

She is now officially coupled up with Aaron, and the two have even been spotted snogging, but Brad has claimed this isn’t news to him.

He shared: “Something people at home didn’t get to see is when Lucinda first came in, Aaron was already interested.

“So there was me and Aaron at the time, she’s looking: ‘There’s Brad, there’s Aaron – what am I feeling more towards?’

“Take me out of the situation, obviously she might be taking a warming to him.”

Read our Love Island 2021 live blog for the latest updates

Despite the snub, Brad is keen to reunite with Lucinda once she leaves the villa, even if it is just on a friendship basis.

He has said that she was a key part of his Love Island journey, and he hopes that is something they are able to hold share together.

Meanwhile, Lucinda has been accused of playing a game by skeptical viewers – who have claimed that she is only pretending to like Aaron to stay on the show after she landed at the bottom of a public vote two times in a row. 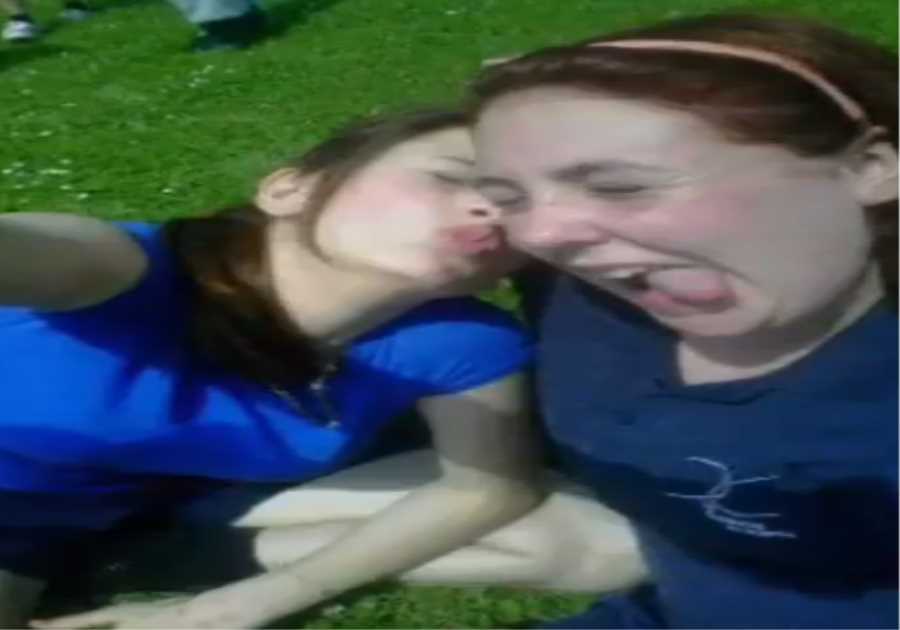