CHARLENE White was left fuming during a recent appearance on Celebrity Antiques Road Trip when an item she selected resulted in a loss at auction.The ..

CHARLENE White was left fuming during a recent appearance on Celebrity Antiques Road Trip when an item she selected resulted in a loss at auction.

The Loose Women star joined her co-star Kéllé Bryan for a special edition of the BBC show.

Charlene appeared on a special celebrity edition of Antiques Roadshow

When she got to the auction, Charlene was feeling confident as she claimed she was going to win.

She said: “I work in the news; I only talk about facts.” 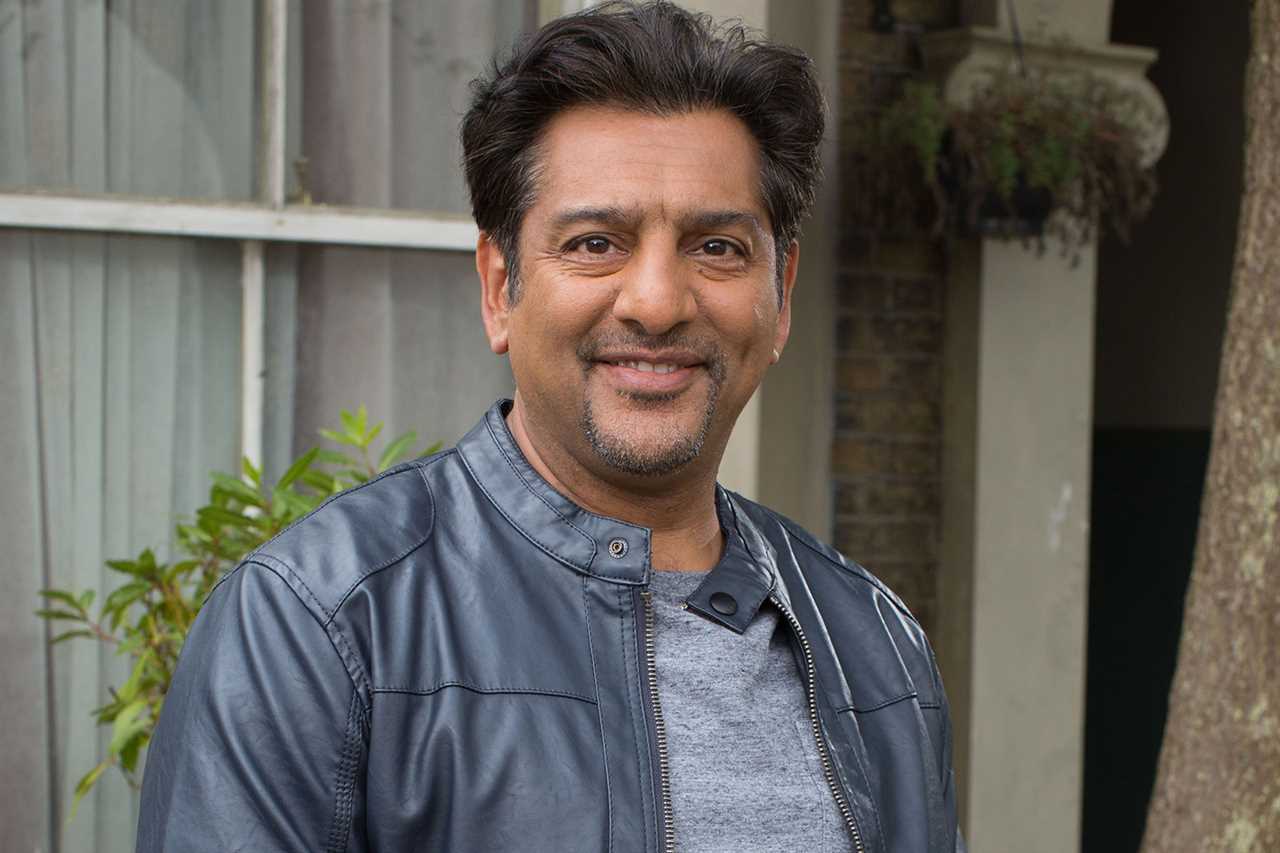 Charlene couldn’t contain her anger, as she raged: “Are you serious?”

Charlene had specially selected, the 1950s compact mirror for £24 as she believed it would have a high value.

As it came up in auction, Catherine commented: “[This is] a really special thing.”

As the auctioneer began the selling, £10 was the starting price which left Charlene and Catherine startled., as they both exclaimed: “What?”

“It’s still climbing up!” Ochuko stated as an anxious Charlene questioned the bidding.

The item ended up selling for £18, at which point Charlene fumed: “Are you serious? 18?”

But, despite a rocky start, Charlene’s luck turned towards the end of the auction, as her final item was a handmade outdoor table which ended up selling for £260. 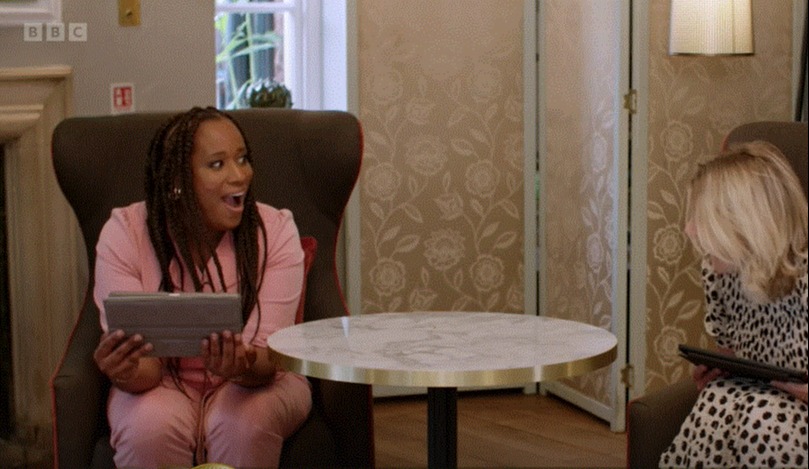