HE’S got a CV as big as those trademark teeth – but until now comedian Rob Beckett has always been a supporting act on his biggest TV shows.That’s..

HE’S got a CV as big as those trademark teeth – but until now comedian Rob Beckett has always been a supporting act on his biggest TV shows.

That’s all about to change as the funnyman is about to get his first solo gig on ITV. 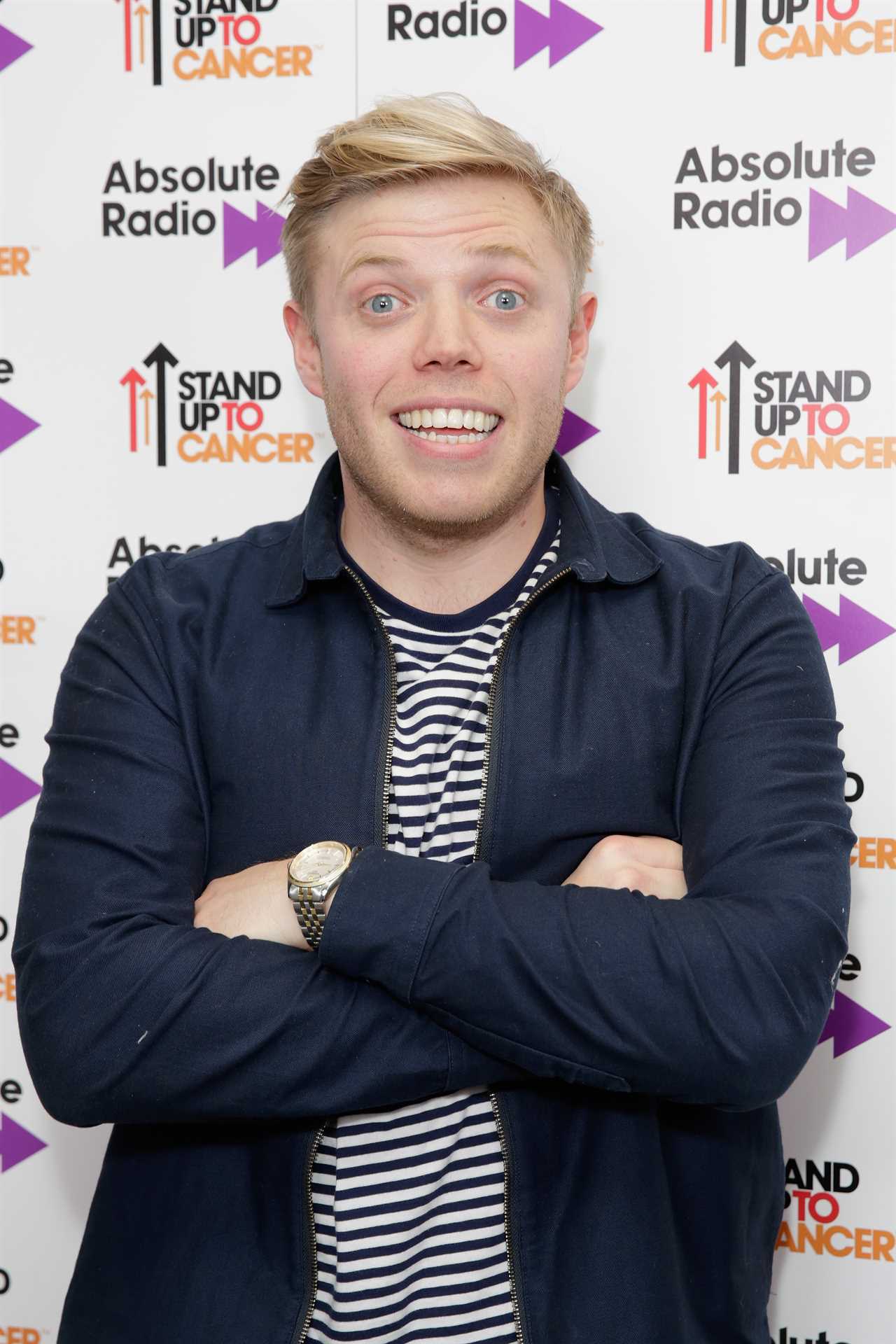 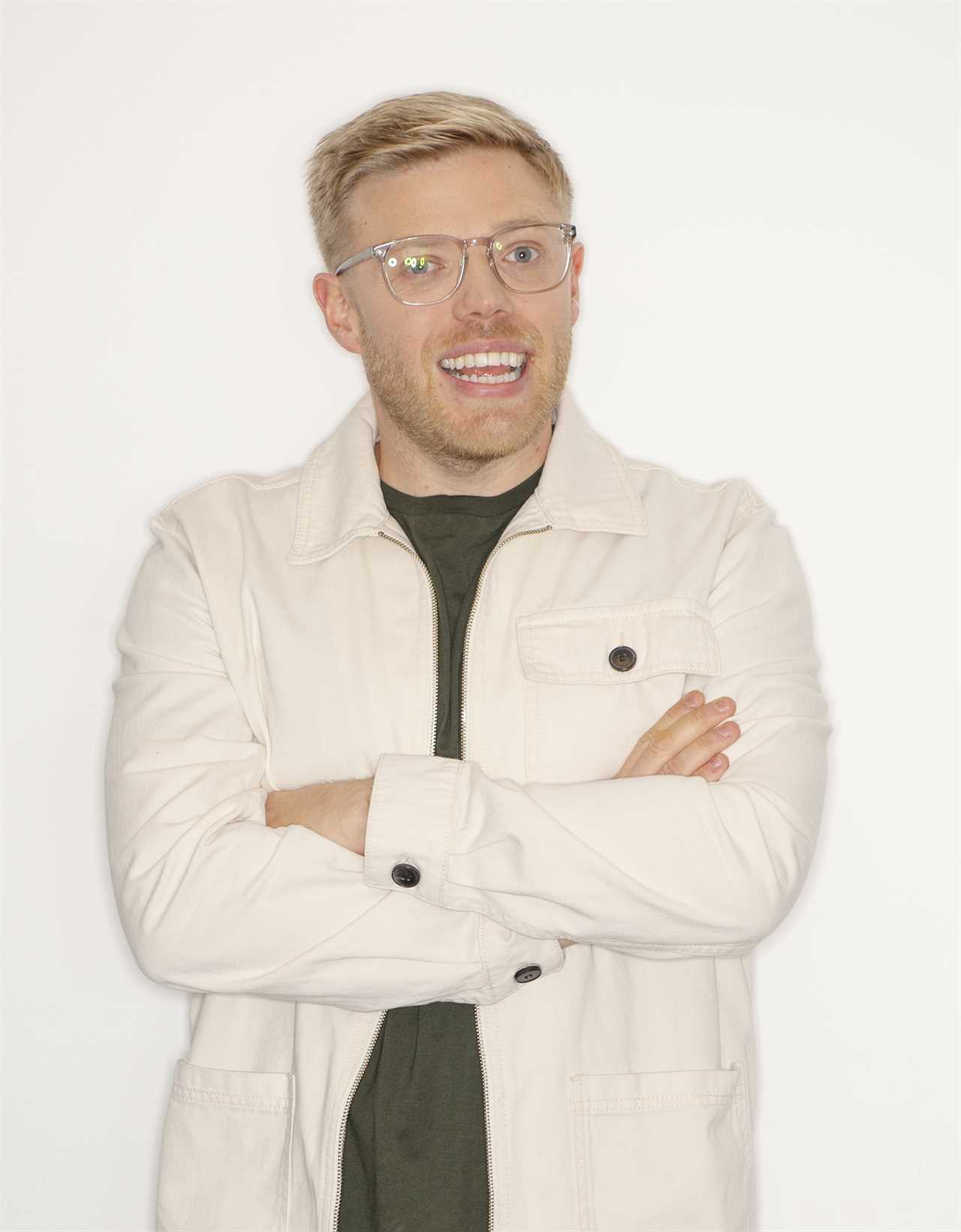 Funnyman Rob has always been a supporting act

With a date set for recording in the new year, it has the imaginative title of The Rob Beckett Comedy Entertainment Show and sees him play host as six celebrities complete a variety of amusing challenges.

A TV insider said: “Rob is one of those figures who is as well liked by television executives as the viewers at home, so it was really only a matter of time before he got a vehicle that showcased him.

“It’s fair to say he hasn’t really had the big break he deserves since he started to gain a profile ten years ago — and this could be just what he needs.

“This is only a pilot but there are high hopes it will lead to a full series.”

Although he started performing stand-up in 2009, Rob first appeared on our screens a decade ago in the Channel 4 comedy drama Fresh Meat, opposite Jack Whitehall.

Since then he’s been a regular face on every comedy panel show going. He also briefly hosted his own daytime TV quiz show, Head Hunters, and co-presented BBC1’s talent contest All Together Now with Geri Horner.

Most recently he’s teamed up with Romesh Ranganathan exploring various spheres of life in Sky show Rob & Romesh Vs.

And now Romesh has seen his presenting career reach a new level fronting BBC1’s reboot of The Weakest Link, it looks like Rob is about to see the same happen to him.

That should put an even bigger smile on his face — if that’s possible.

POP pals Olly Alexander and Kylie Minogue see in the New Year – but with their eyes closed.

The singers were clearly over-whelmed by one another as they filmed The Big New Years & Years Eve Party, which airs tonight from 11.25pm. 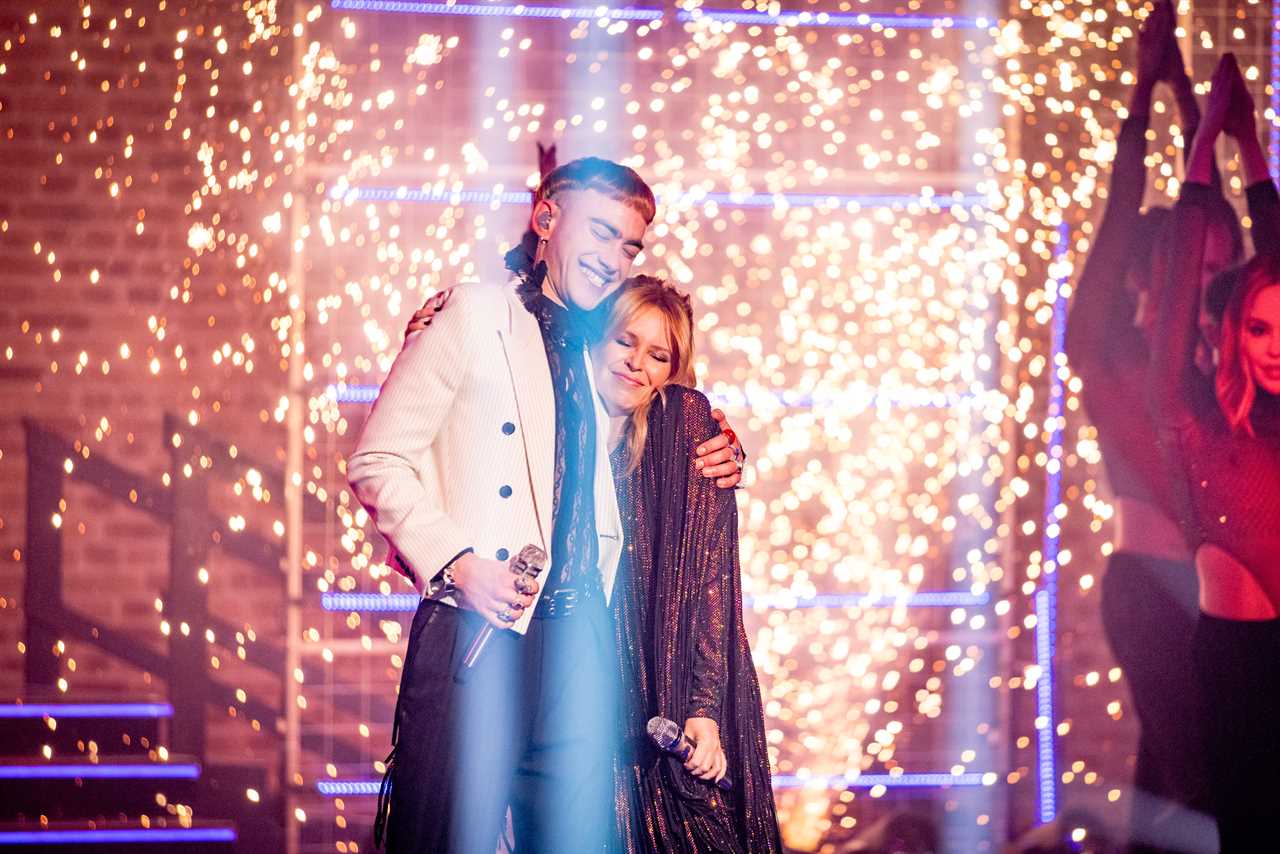 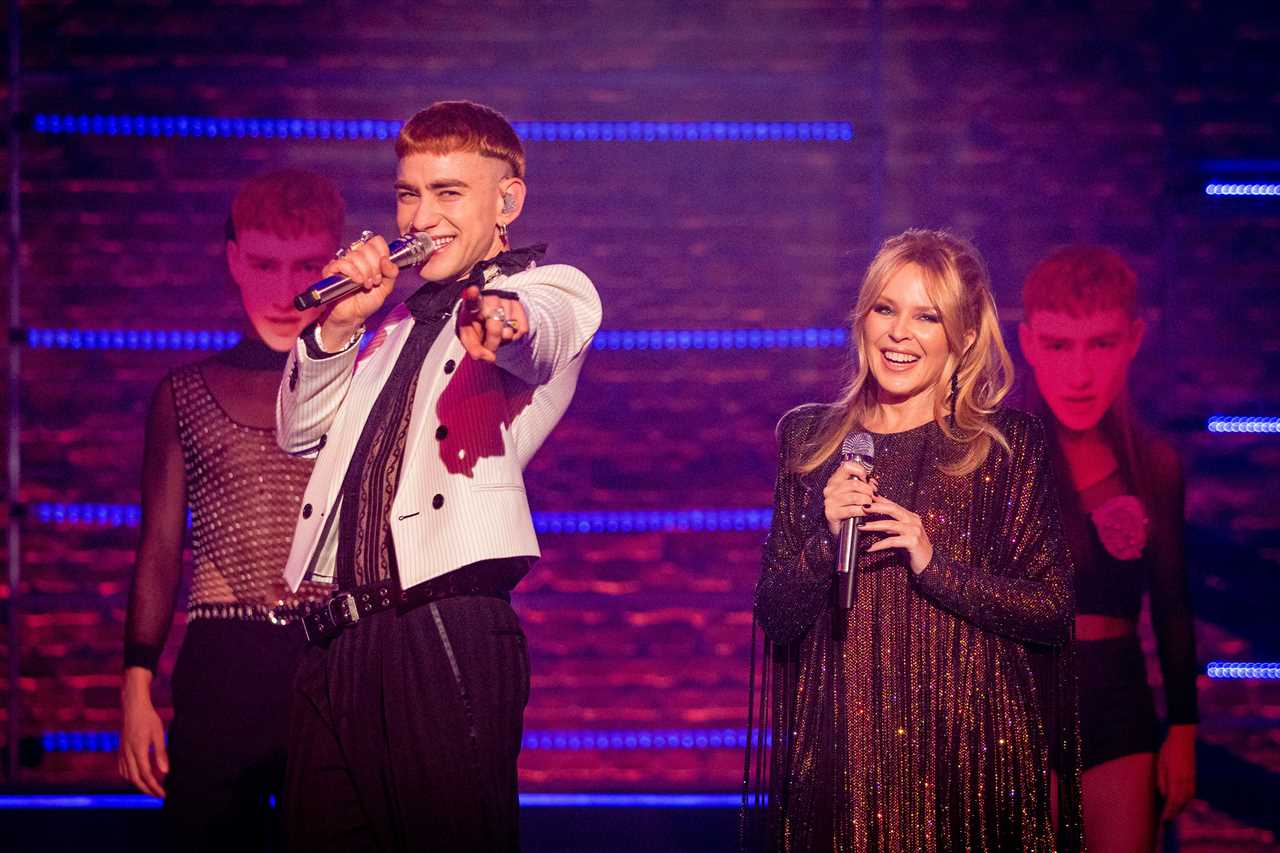 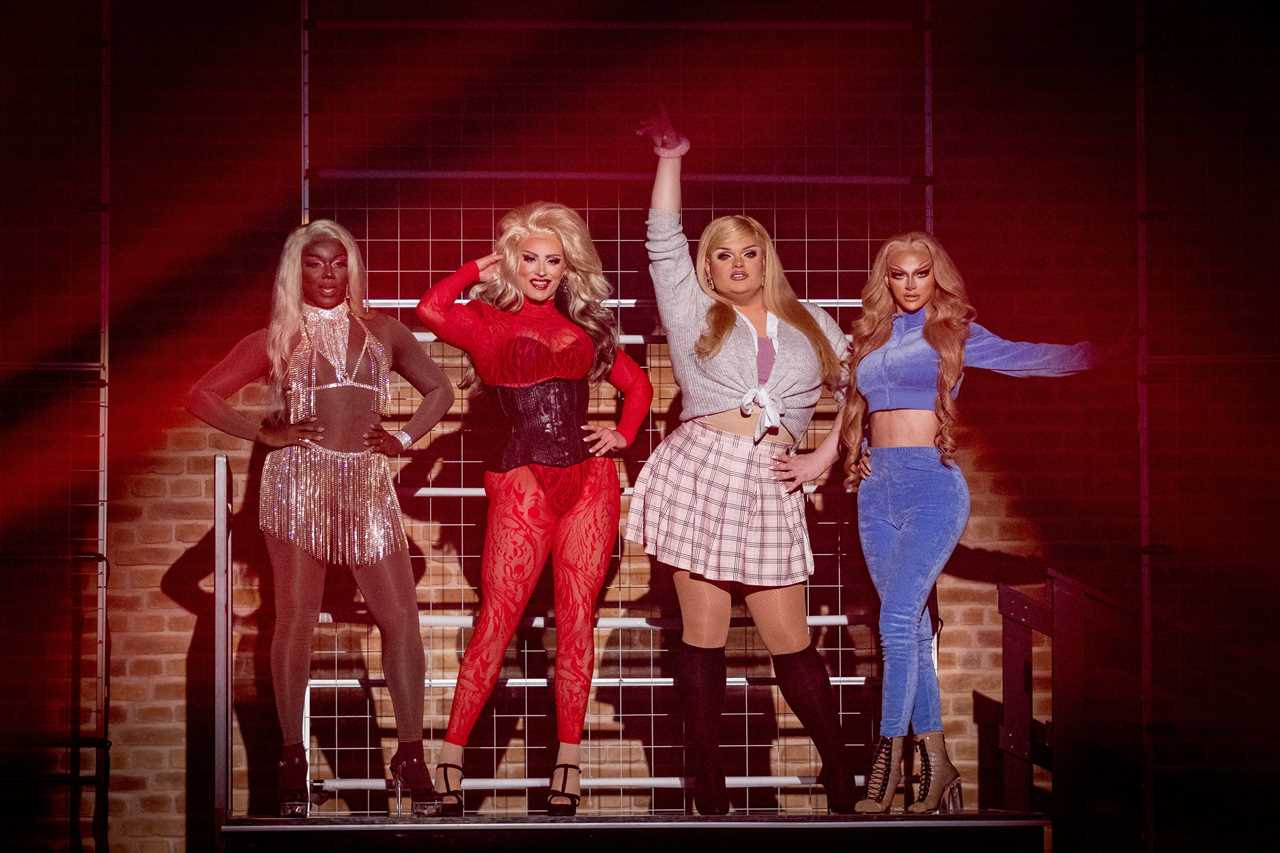 Olly builds up to the bells at midnight via a series of covers and duets with the Aussie superstar as well as synth geniuses Pet Shop Boys.

The New Year fun is looking camper than Crimbo.

Adrian’s come on by Dexys

HAVE you heard the one about the singing policeman? Line Of Duty’s Adrian Dunbar certainly has.

The actor, who is best known as the cop drama’s Superintendent Ted Hastings, has teamed up with Dexys Midnight Runners to sing on their new album. 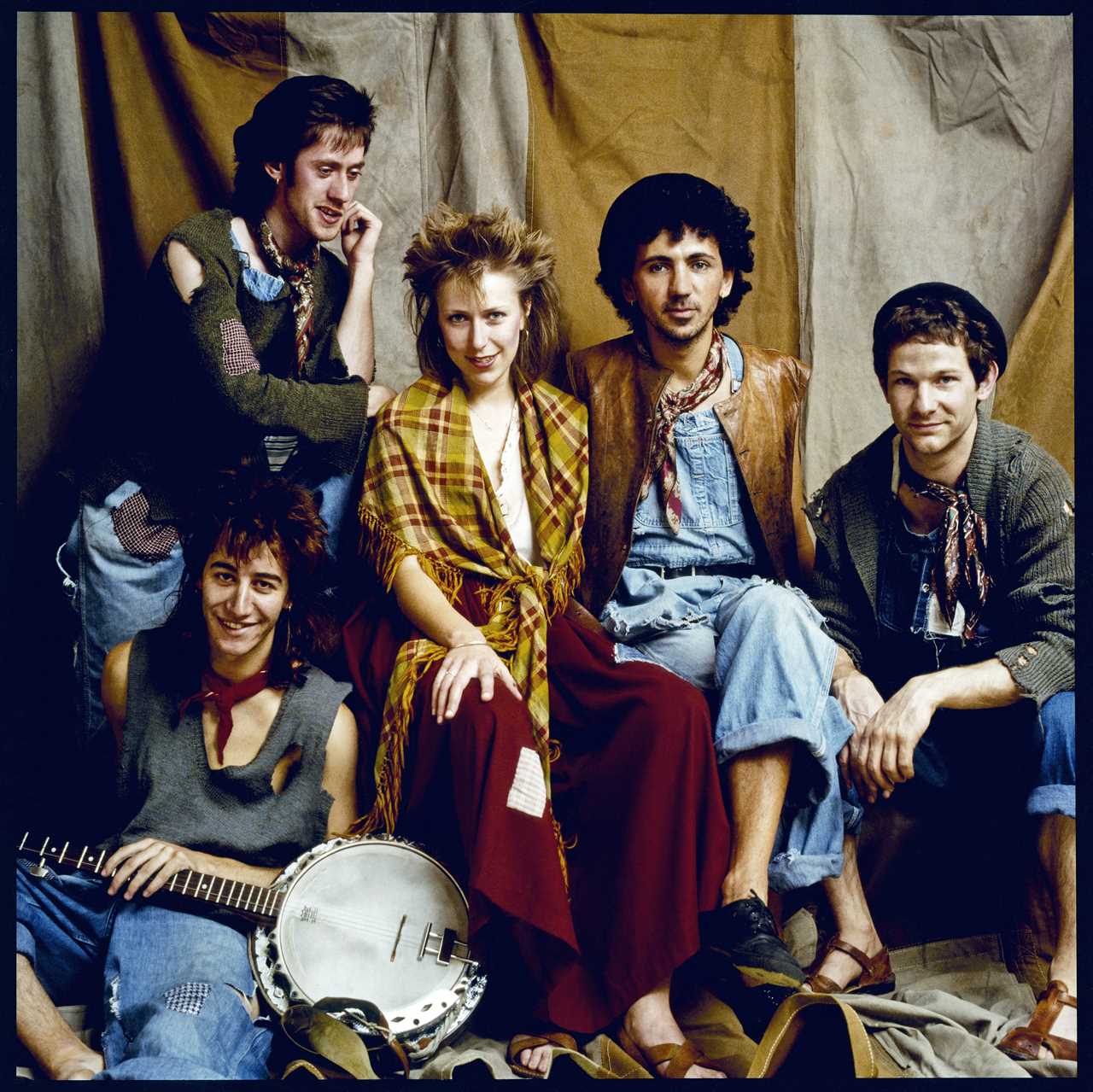 He will perform a cover version of a well-known song, while pop megastar Robbie Williams also features.

The band, famous for Eighties anthem Come On Eileen, spotted him crooning on an Irish TV show.

Frontman Kevin Rowland said: “I saw Adrian on YouTube singing at an Irish show and thought he’d be good for this album.

“He’s a good singer and musician, and he’s up for it. His song is in the pipeline.”

And there I was thinking Adrian was only interested in catching bent coppers.

Shalom is out in the cold

JAMIE Dornan’s new thriller The Tourist promises to bring the Oz sunshine to our homes.

But his co-star Shalom Brune-Franklin says what looks like a sweltering desert was actually freezing cold. 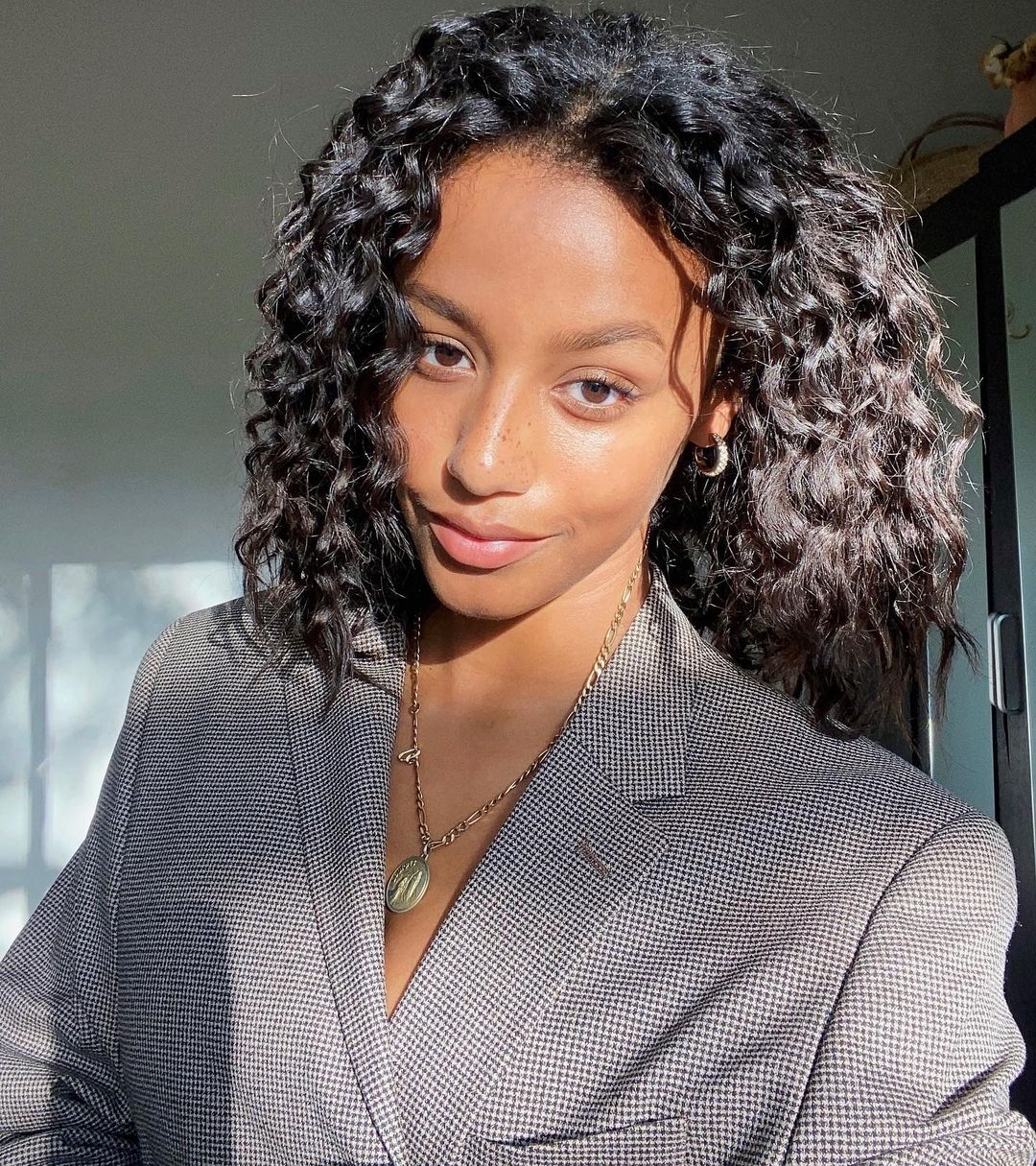 The English-born Aussie actress, who also starred in Line Of Duty and Our Girl, said: “It was so cold. We had hot water bottles hidden. And every time I sat in cars, there were heat packs hidden everywhere.

“We were in the outback filming in winter but it’s impressive it looks so hot.”

Shalom told the Plot Twist podcast she was surprised, despite her family moving Down Under in her teens.

The BBC1 show tells the story of a man who wakes after an accident with no memory.

It starts tomorrow at 9pm.

SHE is the former Strictly Come Dancing judge who foxtrotted her way back to more primetime telly on this year’s I’m A Celebrity.

Now Arlene Phillips has discovered another outlet for her talents – our mobile phones. 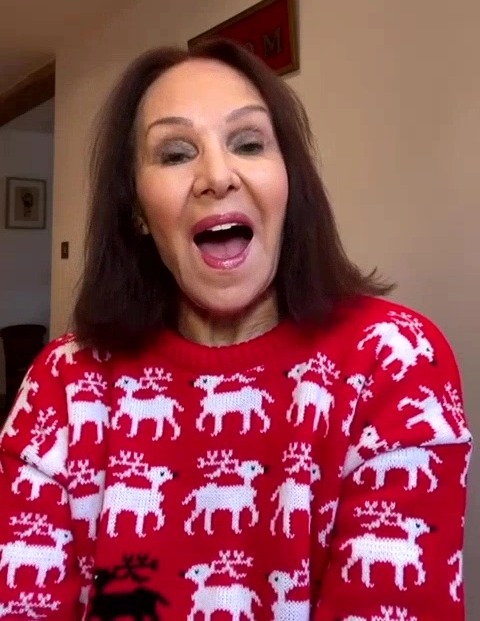 The choreographer is offering fans the chance to bag “top marks” via a personalised video message.

A message from Arlene will cost you £40.

Her listing on memmo.me reads: “Choreographer, theatre director, creator of Seventies dance group Hot Gossip, one of the original judges on Strictly Come Dancing, campmate on I’m A Celebrity 2021.

“Send someone special a top marks 10 from me!”

Arlene takes three days to respond to the message request, unless you top up your fee by an additional £20.

Bob and Paul cut to chase

COUNTLESS viewers are hooked on BBC2’s Gone Fishing – so they’ll be sad to hear a lot of footage ends up on the cutting room floor.

The series, which had a festive special on Boxing Day, sees Paul Whitehouse and Bob Mortimer travel around the country angling while talking about life. 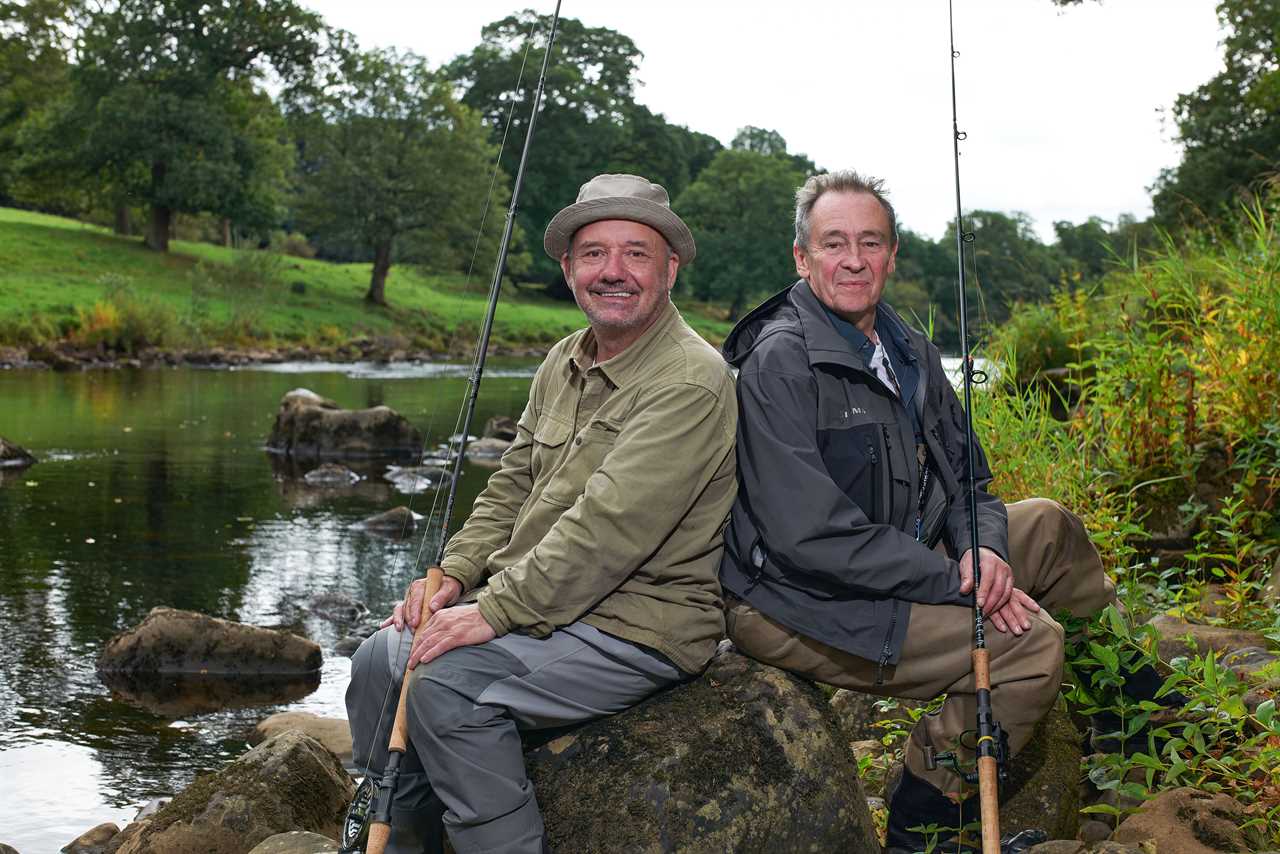 And sometimes they say too much.

The show’s editor – and keen fisherman – John Bailey told Norfolk Magazine: “Paul and Bob are of an age where they can talk about life’s problems with experience, they don’t shirk any issues at all.

“In fact they are often so truthful, so down to earth and so blunt, we have to edit it out.”