SHE kicked off her second stint on the cobbles with a bang back in August but it has come to the end of the line once again for actress Gabrielle..

SHE kicked off her second stint on the cobbles with a bang back in August but it has come to the end of the line once again for actress Gabrielle Glaister.

The 62 year old star began appearing as Fern Lindon back in the summer of this year, the mysterious doppelganger of Bernie Winter, played by Jane Hazelgrove.

Gabrielle has been appearing in the soap as Fern Lindon 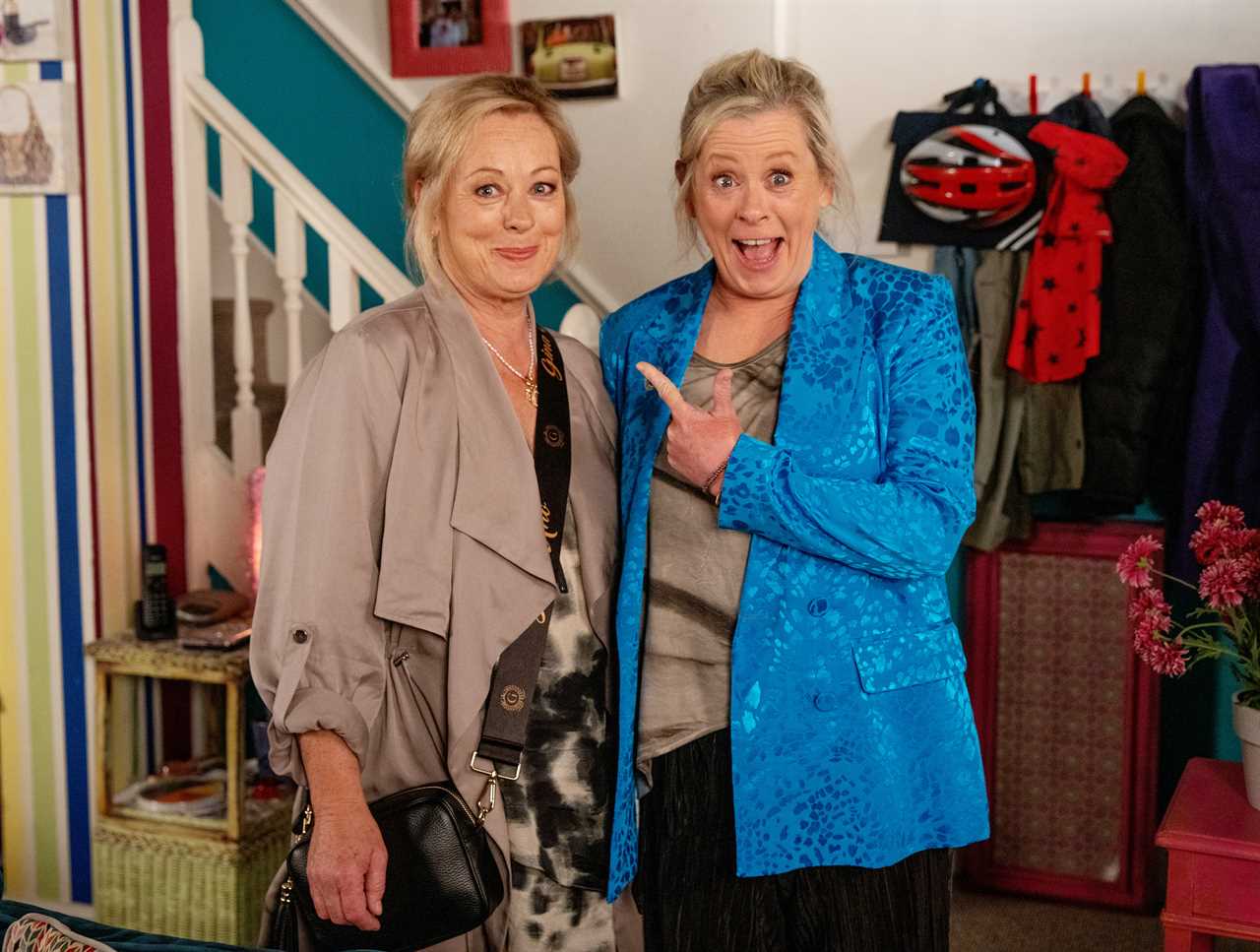 She has been involved in a lookalike storyline with Bernie Winter, played by Jane Hazelgrove

The lookalike storyline has featured many twists and turns but with Fern’s antics finally catching up with her, her exit is imminent.

The funny storyline was as a result of Jane successfully pitching the idea to bring Gabrielle into the soap after revealing the pair are always mistaken for each other.

With her character Bernie being a twin, she originally suggested to cast Gabrielle as her twin until show bosses came up with this even more wacky story after seeing it as a real opportunity.

However, Gabrielle’s time on the show has been rather short lived and she has opened up about the ‘struggle’ of walking away from such a big TV show.

Opening up in a candid chat with the TV Times, the actress admitted: “I have no idea [what I’m going to do next]. I’m struggling with empty nest syndrome as my son’s gone off to university, so somebody needs to give me a job.”

Gabrielle has previously starred in other soap roles in Emmerdale and Brookside and eagle-eyed viewers will also remember her from her previous, much-longer, stint on the Corrie cobbles.

Gabrielle originally appeared for just under ten months in 2000 playing the role of Debs Brownlow, the sister of Denise Welch‘s character Natalie Barnes.

She revealed that because of this, when she was first approached to play the role of Fern, she was skeptical having already played a notable role on the ITV show.

However with 20 years having passed and an exciting story at hand, Gabrielle decided to go for it, saying: “But hey, I’m an actor, and actors play different roles. It was a bit of a gamble.

“I think it has really worked, and we’ve had a lovely time filming it.”

Gabrielle is not planning on slowing down any time soon and revealed that she was chomping at the bit to get her teeth into another high-profile role and admitted that a turn in the BBC soap opera EastEnders was next on her agenda.

She said: “I love doing telly and I love soaps. I’ve done Family Affairs and Emmerdale, as well as Corrie and Brookside.

“But,  I haven’t done EastEnders yet – I’d definitely consider it. It sounds dull, but I just love working.” 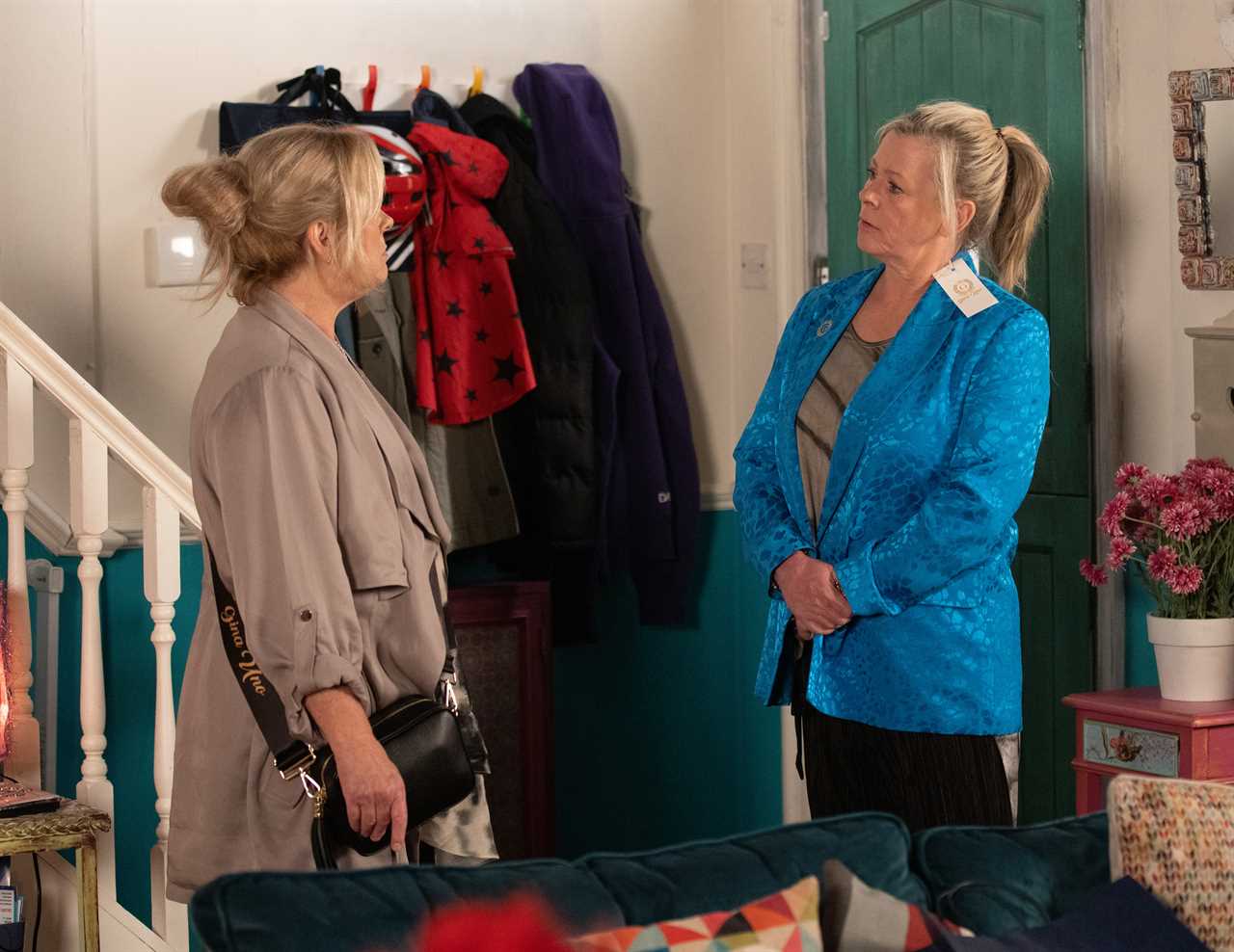 Fern and Bernie started off as pals but things quickly changed 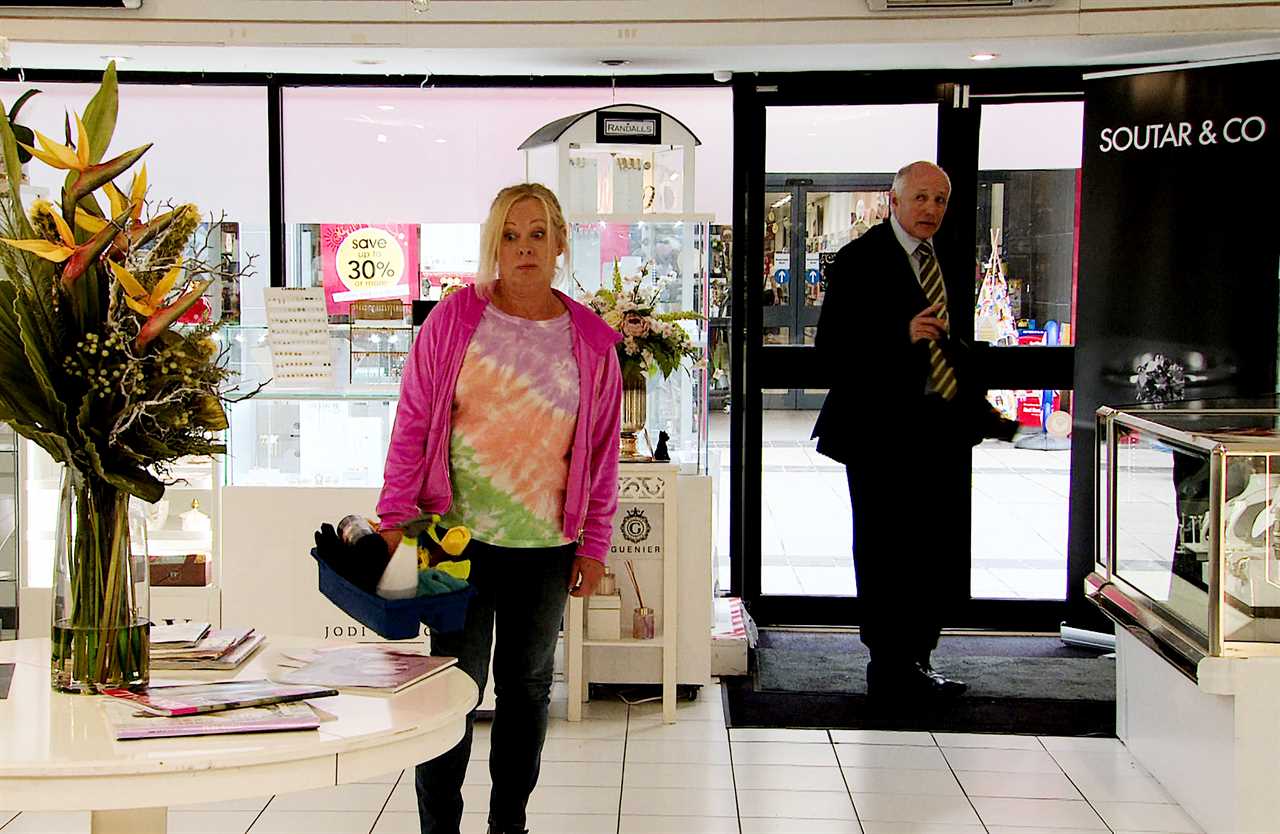 Fern has pretended to be Bernie in a crime 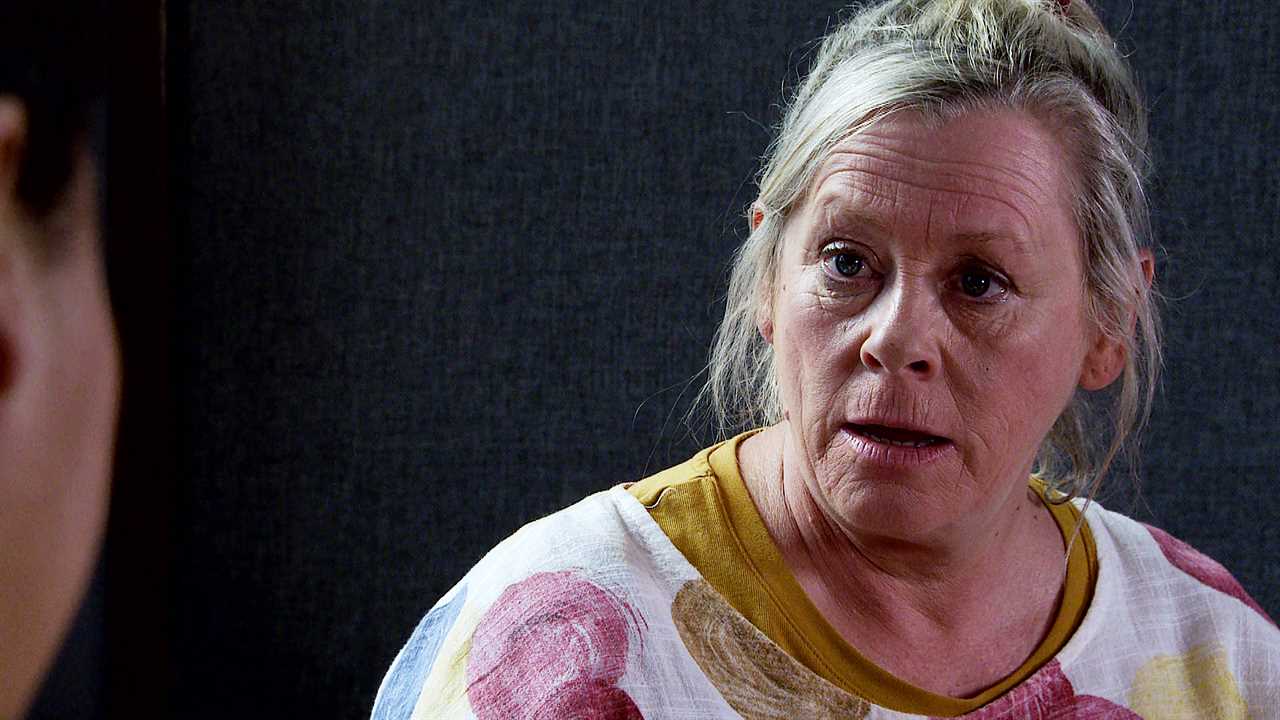