BRAVE Dancing On Ice star Kye Whyte has revealed a secret heartache that his mum is battling leukemia.

The BMX Olympic silver medallist, 22, asked fans to pray for Tracey Hill in a loving tribute to the woman who ‘birthed him.’ 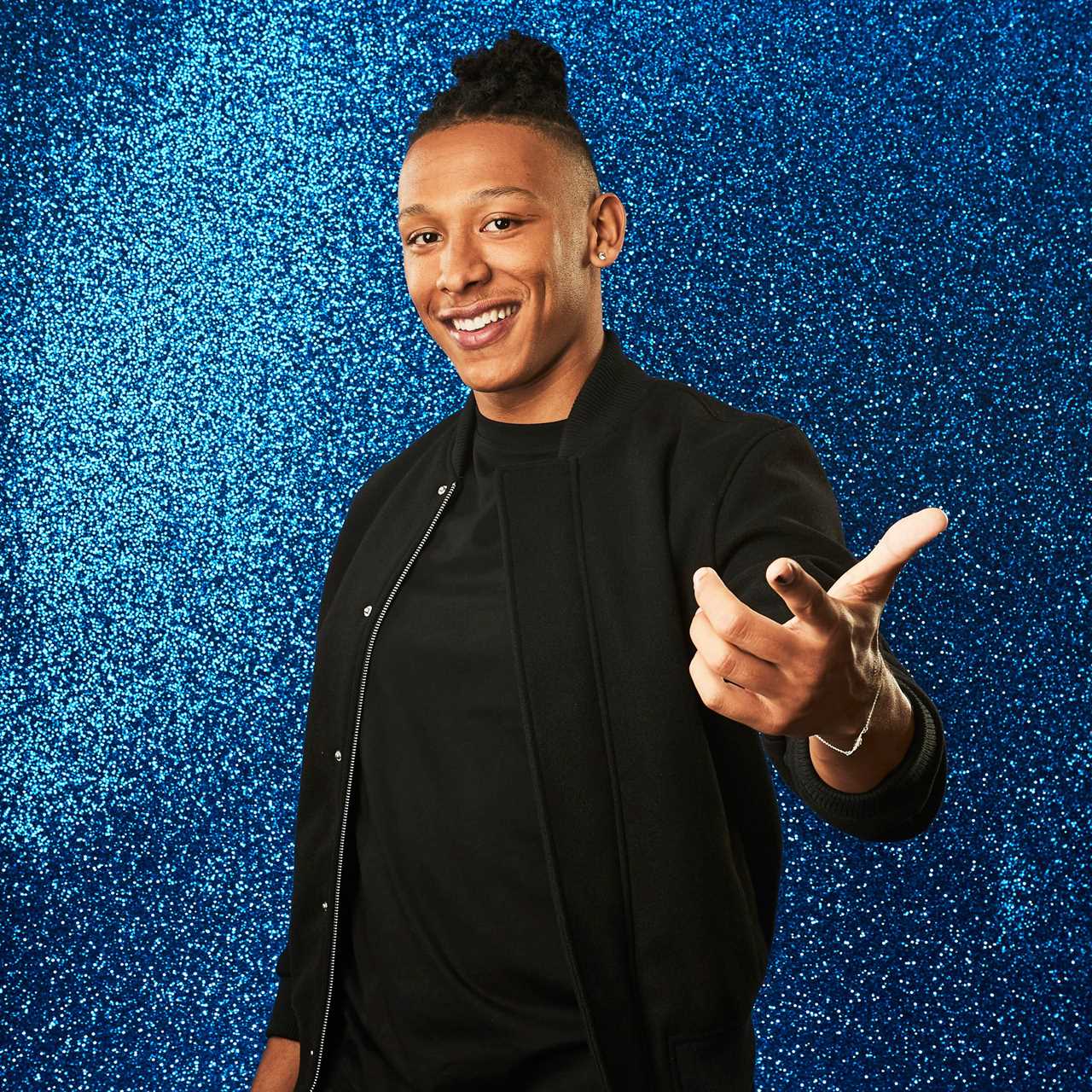 Olympic champ Kye has posted a touching tribute to his mother 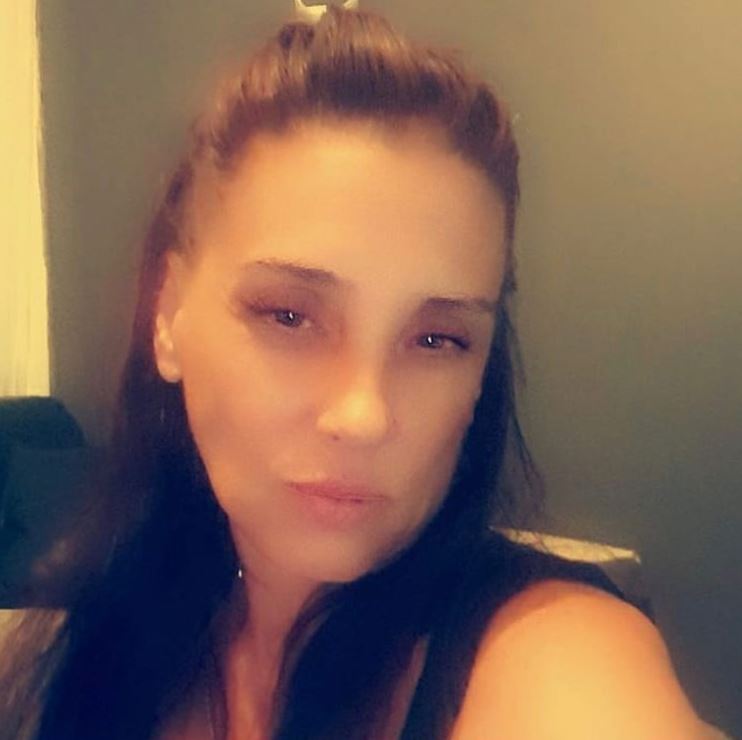 He asked fans to pray for Tracey who has leukaemia

Kye, who has been tipped as the underdog to win the ITV show which starts on Sunday, commended her strength.

The star, dubbed the Prince of Peckham, wrote on Instagram: “Hi guys,

“This is my mum Tracey hill she birthed me raised me and looked after me well.

“Right now she is very ill and has been diagnosed with leukaemia I want to ask everyone to pray and have her in your hearts.

“Just one thing I’ll beg for anyone to do is just have my mum in your hearts and prayers, thank you.

Meanwhile Kai has impressed Dan Whiston, the show’s Associate Creative Director, so much that he’s been called the series underdog.

In an exclusive interview with The Celeb Report, Dan said: “For me, the underdog is probably Kye. He’s so good. He’s skating with a new pro called Tippy. I’ve worked with Tippy before and she’s fantastic.

“The two of them together just get it, they’re kind of under the radar, they’re the couple people will be like ‘oh my god, he’s amazing’.

“He’s very cool, very young, very fresh. We might be doing something really interesting that might be linked to what he does in his everyday life. That’s all I’m saying.

“What’s great about him, as with Stef [Reid], they’re athletes, they’re so driven.”

Former Strictly star Brendan Cole is currently favourite with bookies to win the series, but Dan believes there are at least six pairings that could go all the way.

Dancing On Ice which is back on our screens on ITV at 6.30pm on Sunday.

Kye became a national treasure after his success at the Olympics
Did you miss our previous article...
https://thecelebreport.com/television/teen-mom-kailyn-lowry-slams-briana-dejesus-lies-amp-insists-she-was-not-intimidated-by-her-joining-teen-mom-2
onicehasbeenthewoman